A beautiful city located in Gilgit-Baltistan with a population of 214,818 residents, towards the extreme North of Pakistan. Skardu is the pinnacle of beauty and one of the top tourism spots when travelling up north, with the population being diverse in both ethnicity and language, with Balti, Shina, Wakhi, Burushaski, Khowar, Domaki and Urdu being spoken. There is also acceptance and practice of different religions in Skardu, including a majority of the Balti population practicing Nurbakhshi Shiism(39%) and Sufism whereas other areas such as Diamir have a Sunni majority(30%) and Ghizar has an Ismaili majority(24%). Skardu Fort is also one of the popular spots for tourists to frequent due to its historic presence, containing a mosque dating back to the arrival of Islam in the 16th century CE.

From April to October, Skardu is the ideal spot to visit, before the cold winter weather (-12°C) freezes over the landscapes of Lake Kachura, Buddha Rock and the Mantokha Waterfall. Skardu’s temperature rises from a cold 5°C to 13°C in the month of March to between 10°C and 22°C in August.

Deosai National Park is a high-altitude plain (plateau) and National Park located between Skardu, Astore and Kharamang district in Gilgit-Baltistan. Deosai Plains are situated at an average elevation of 4,114 meters (13,497 ft) above sea level. They are considered as the second highest plateau in the world and are home to populations of wild bears. 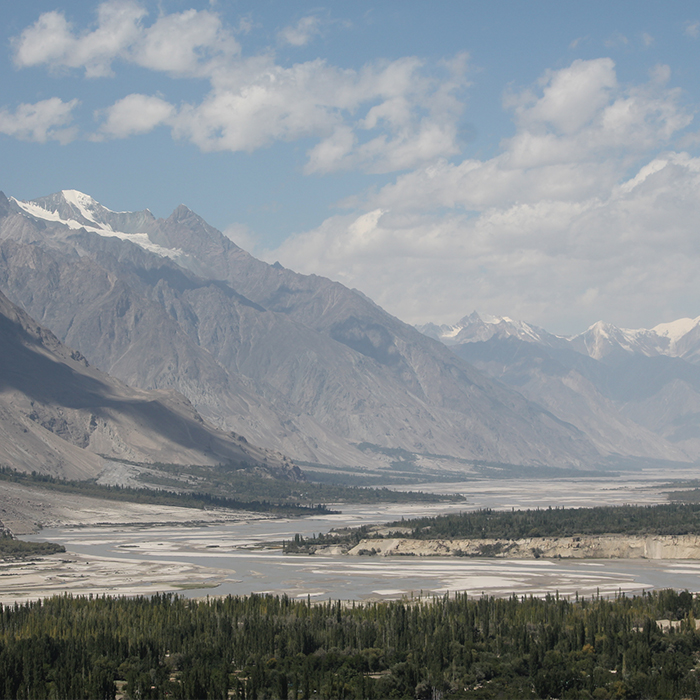 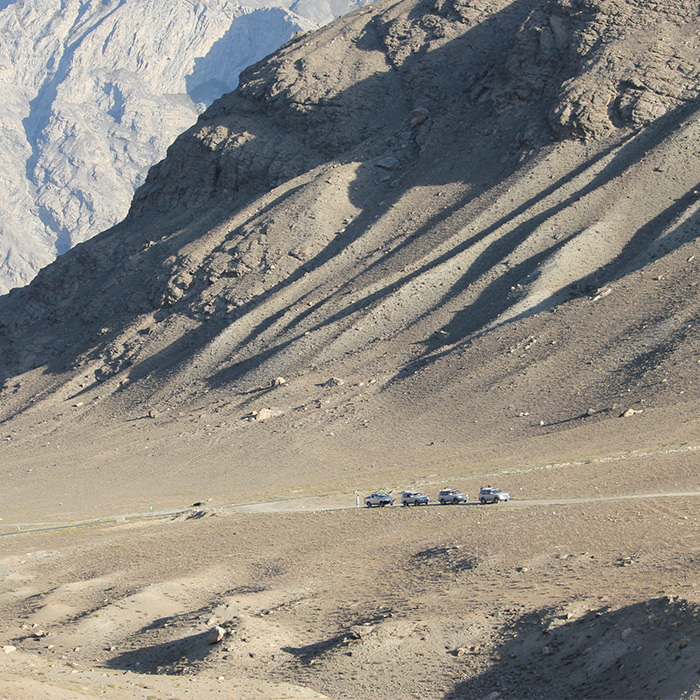 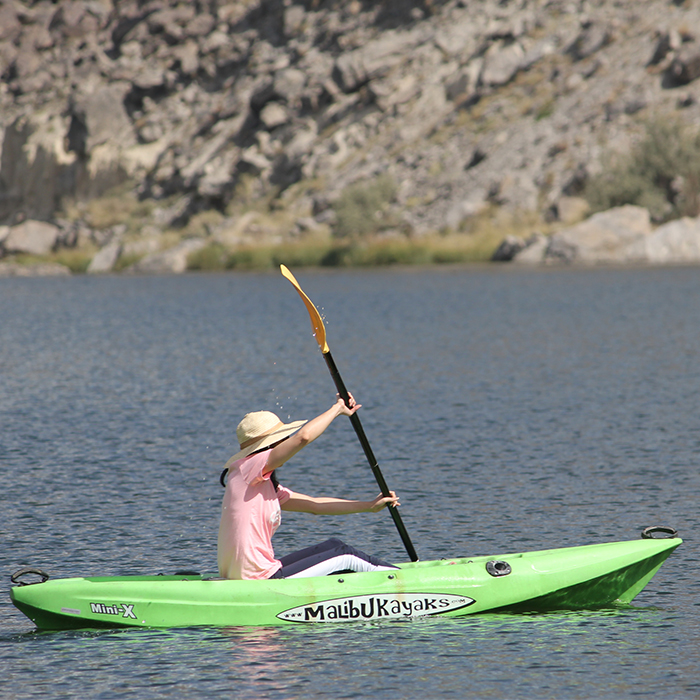 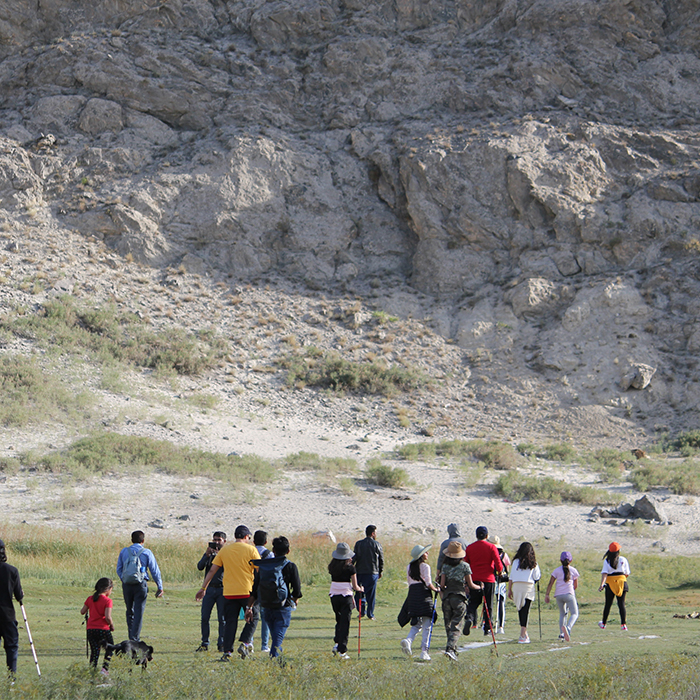 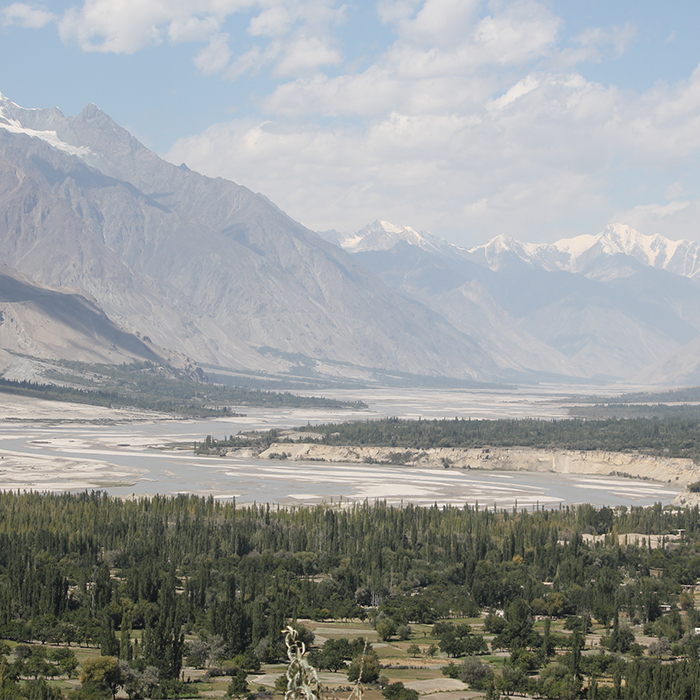 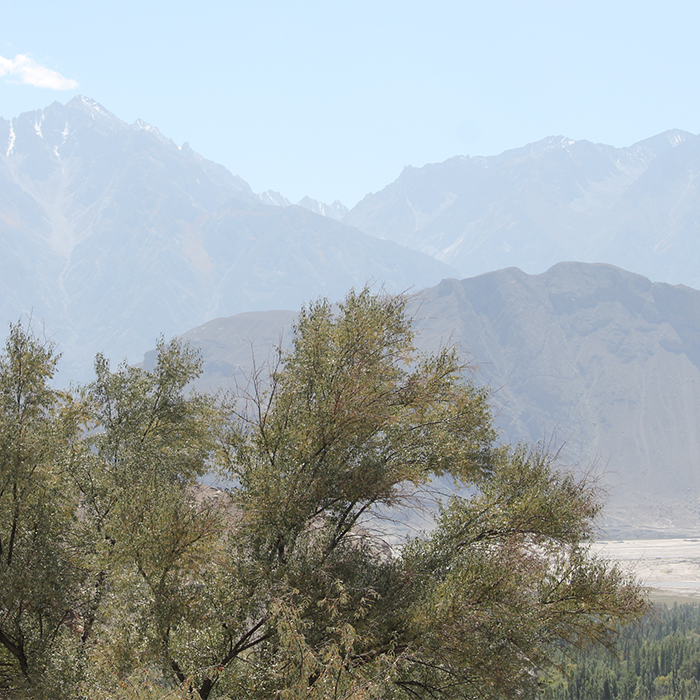 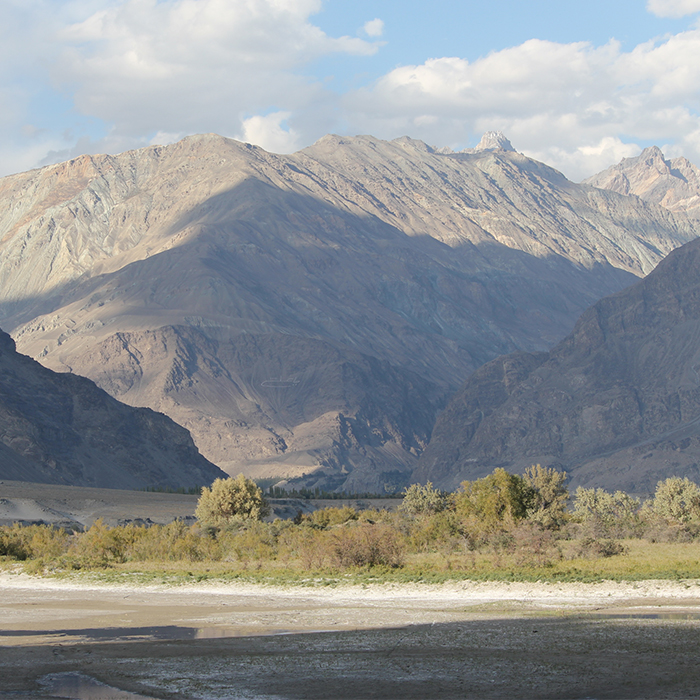 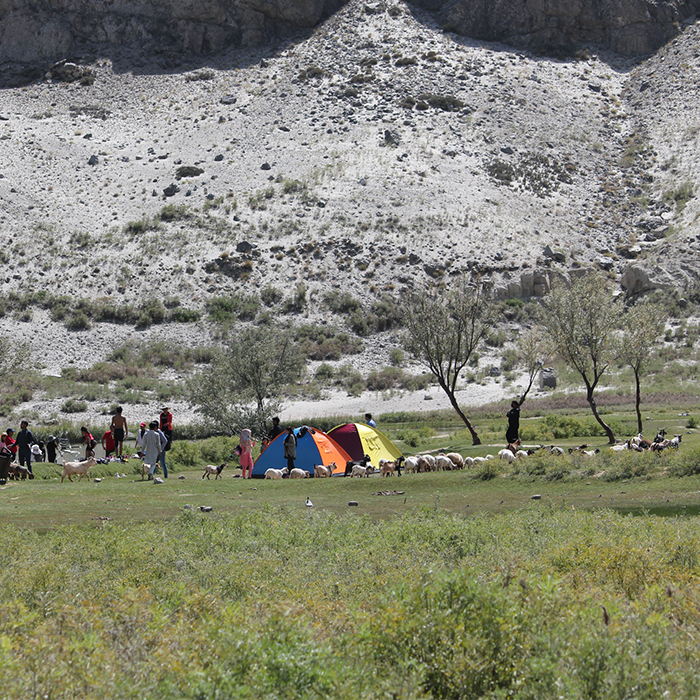 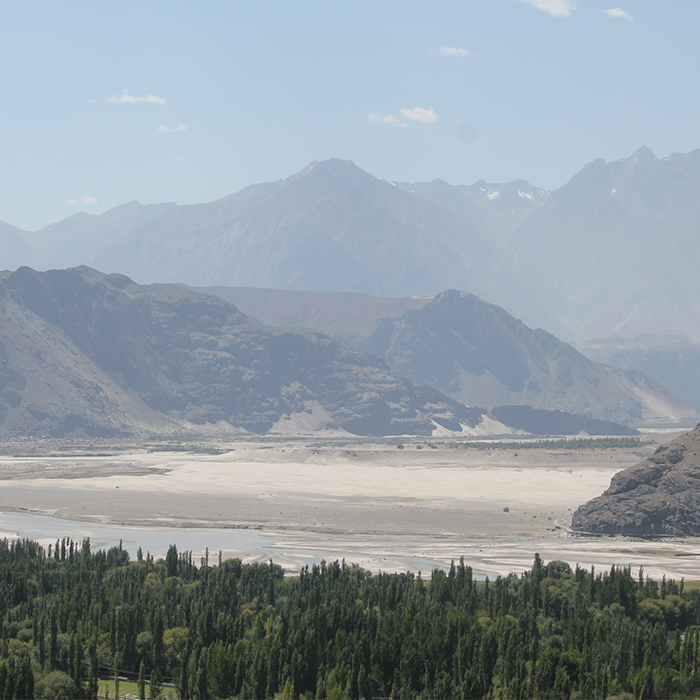 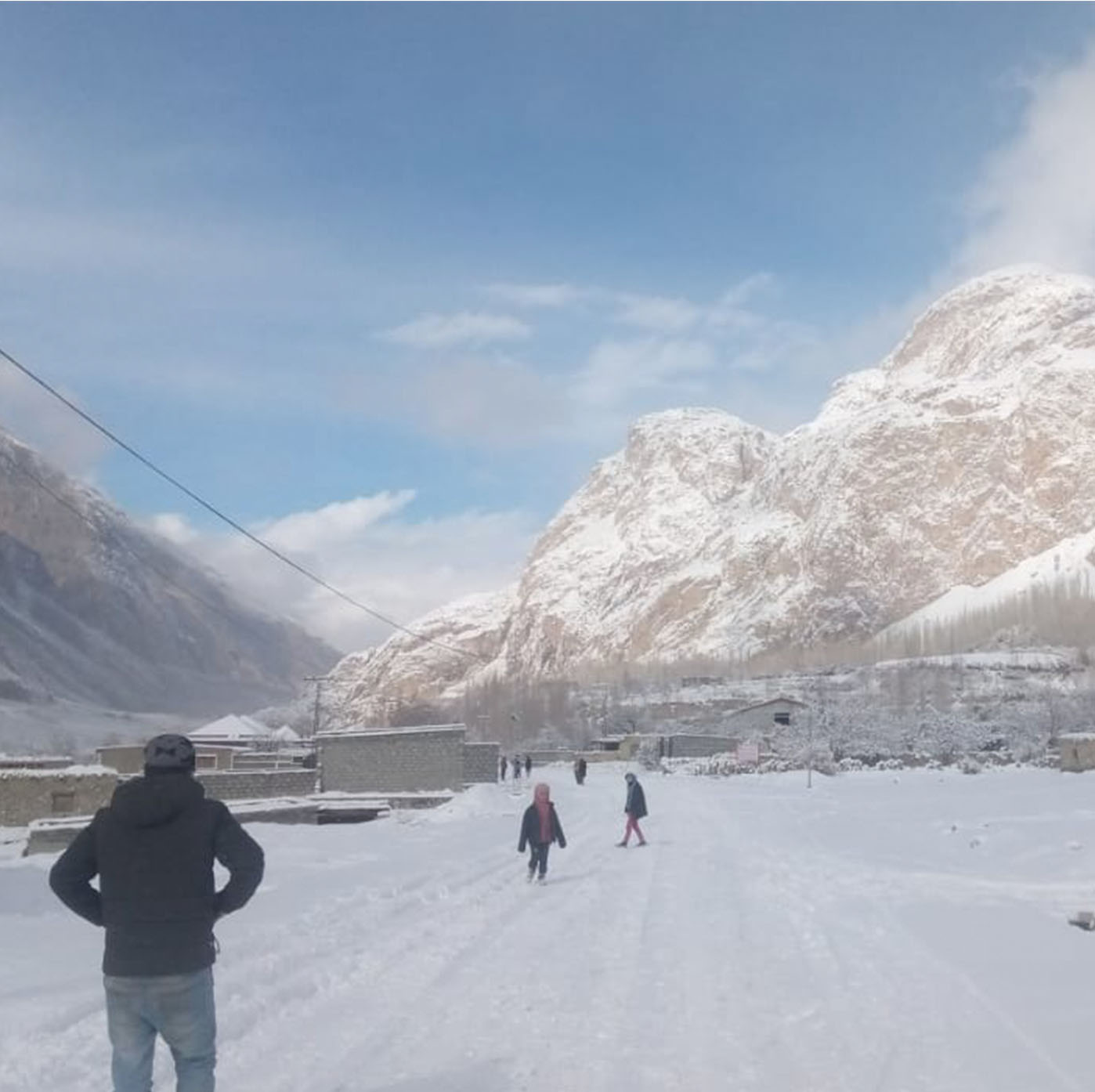 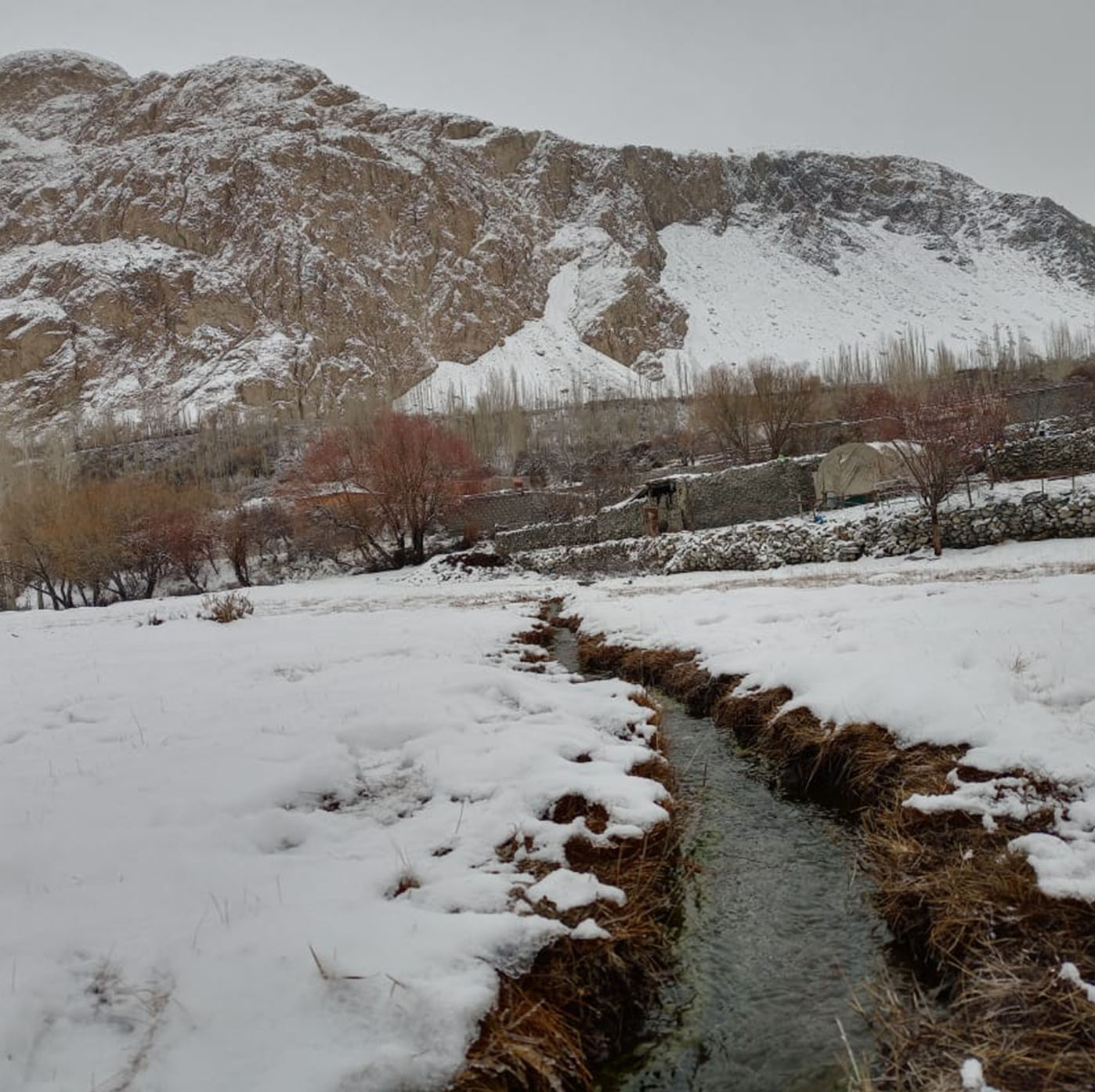 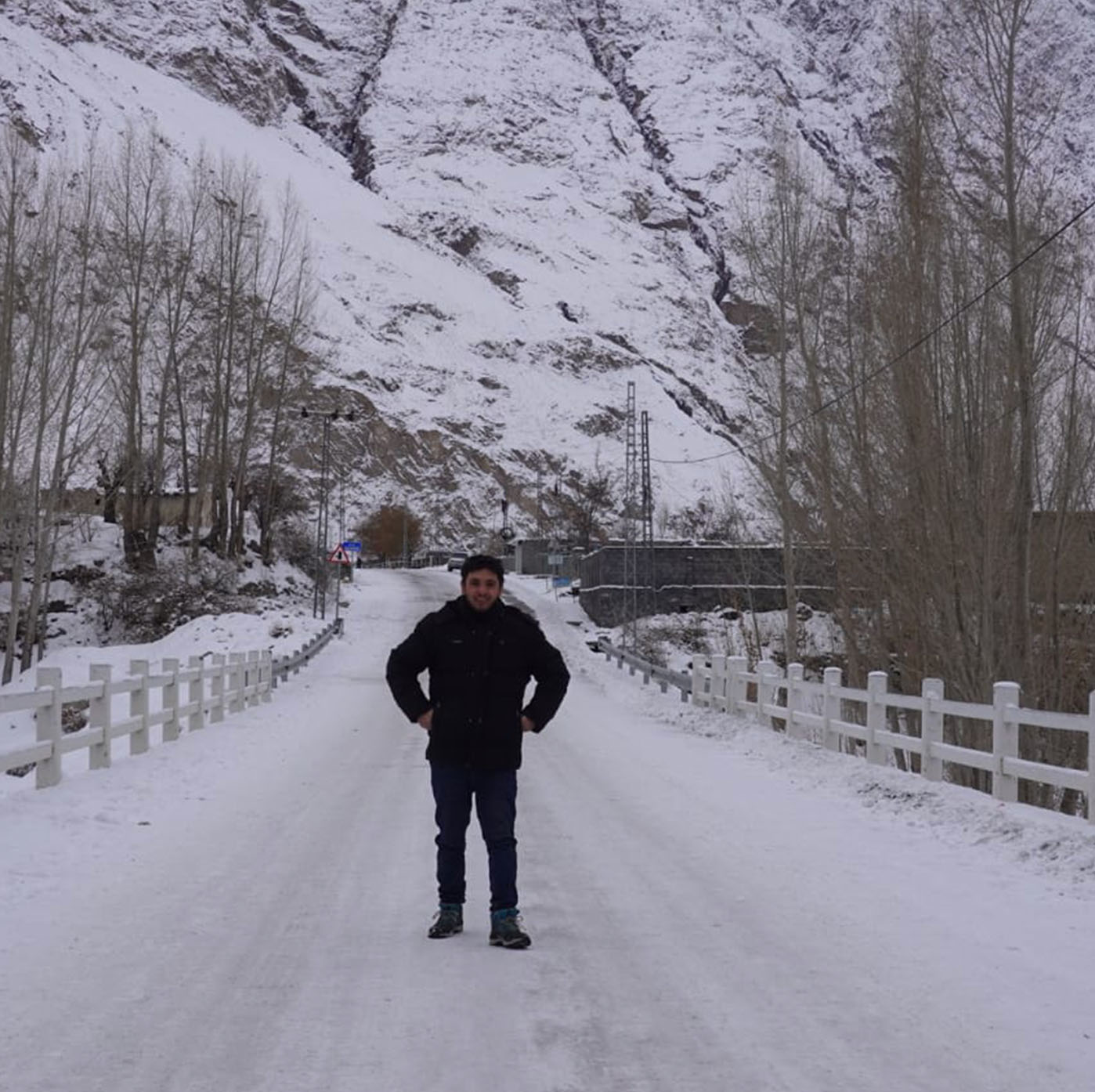 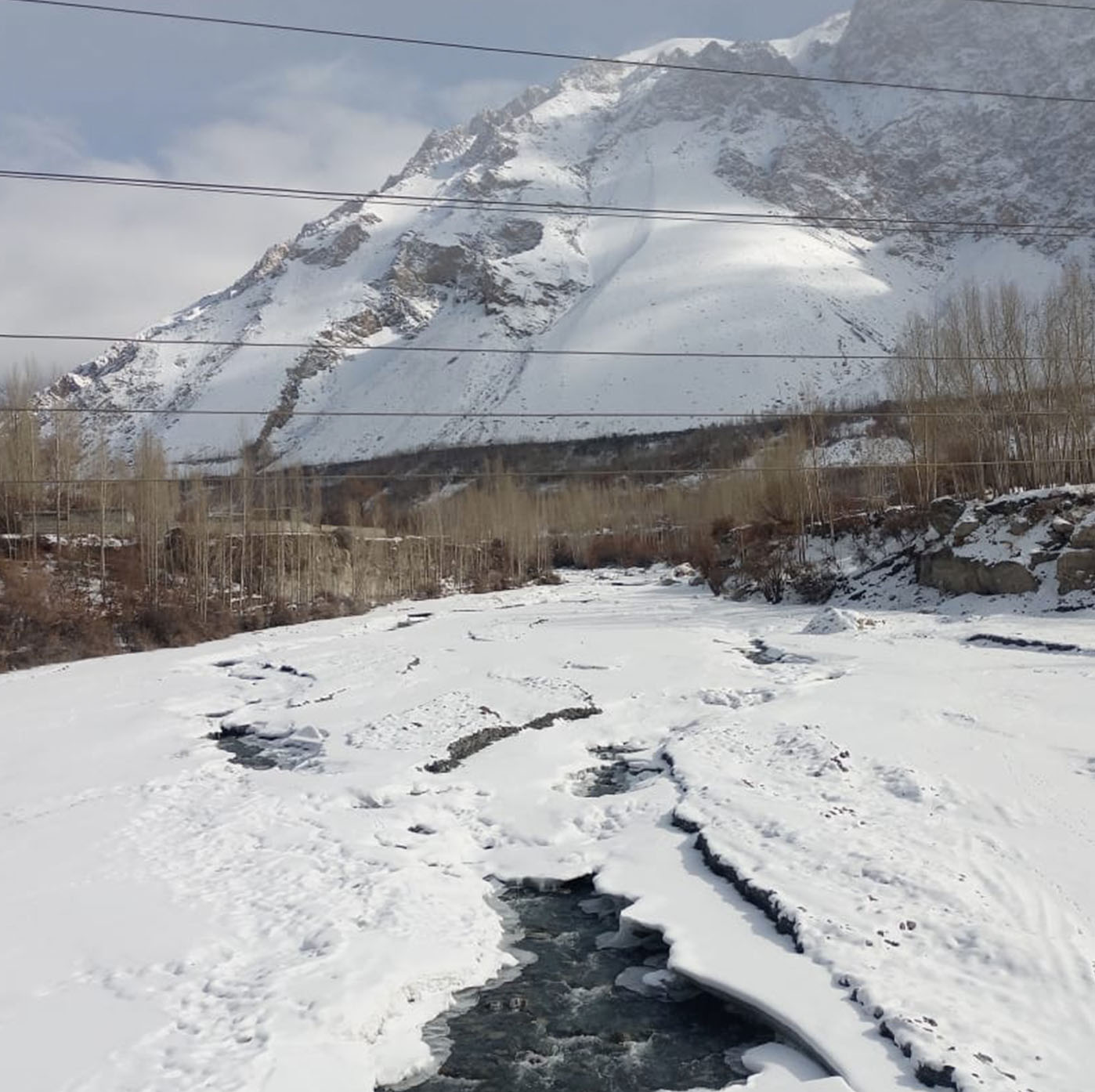 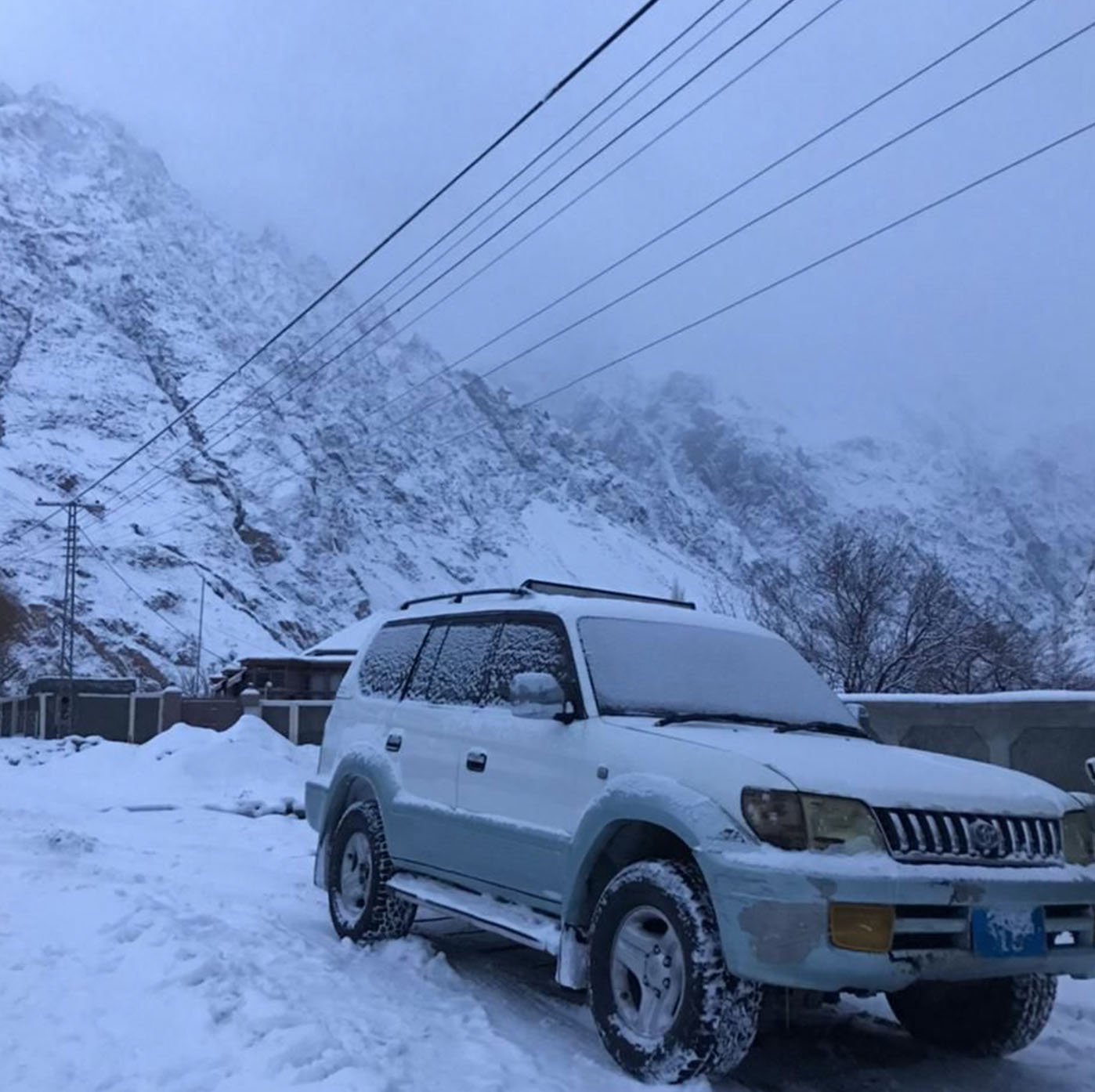 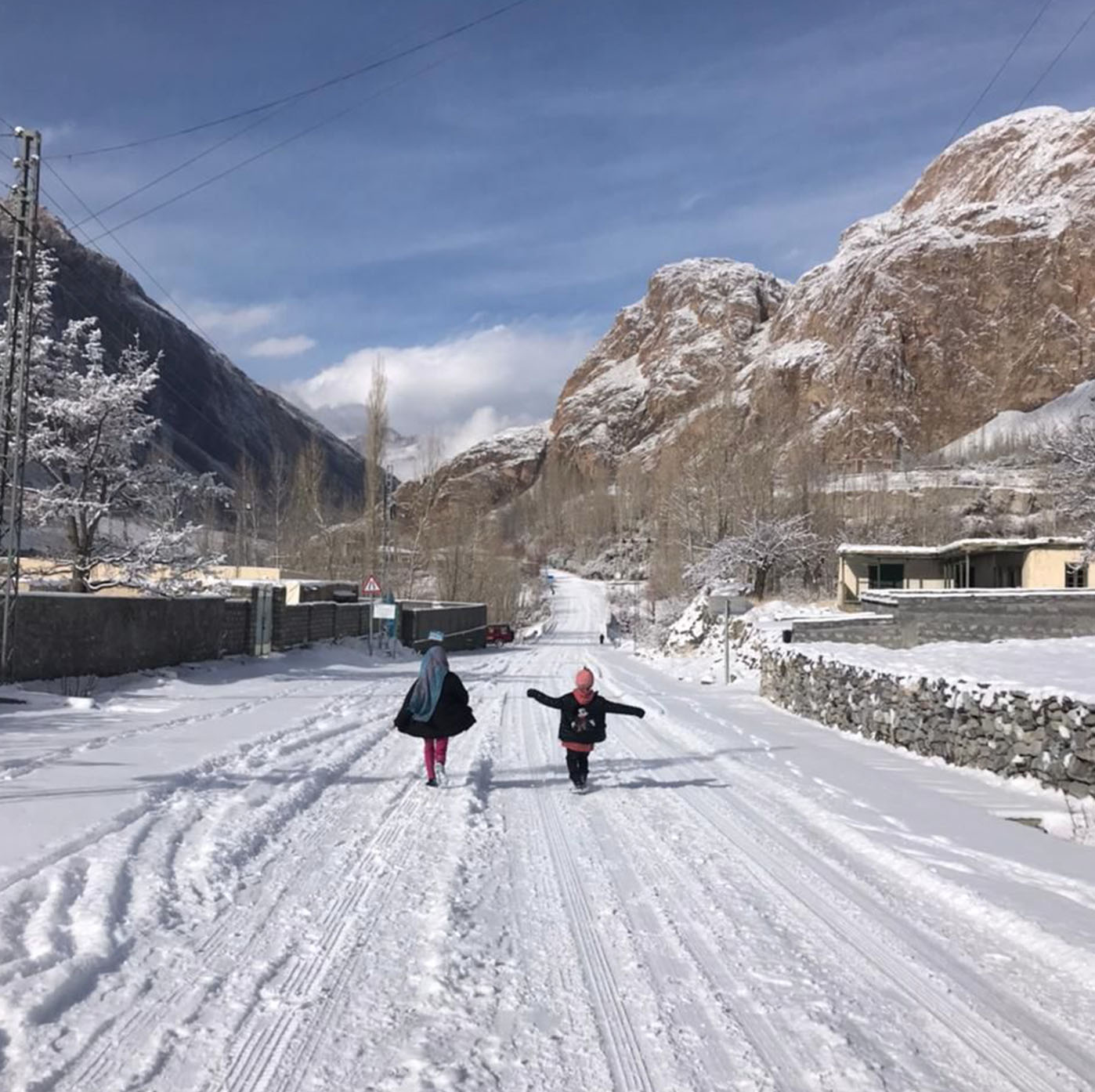 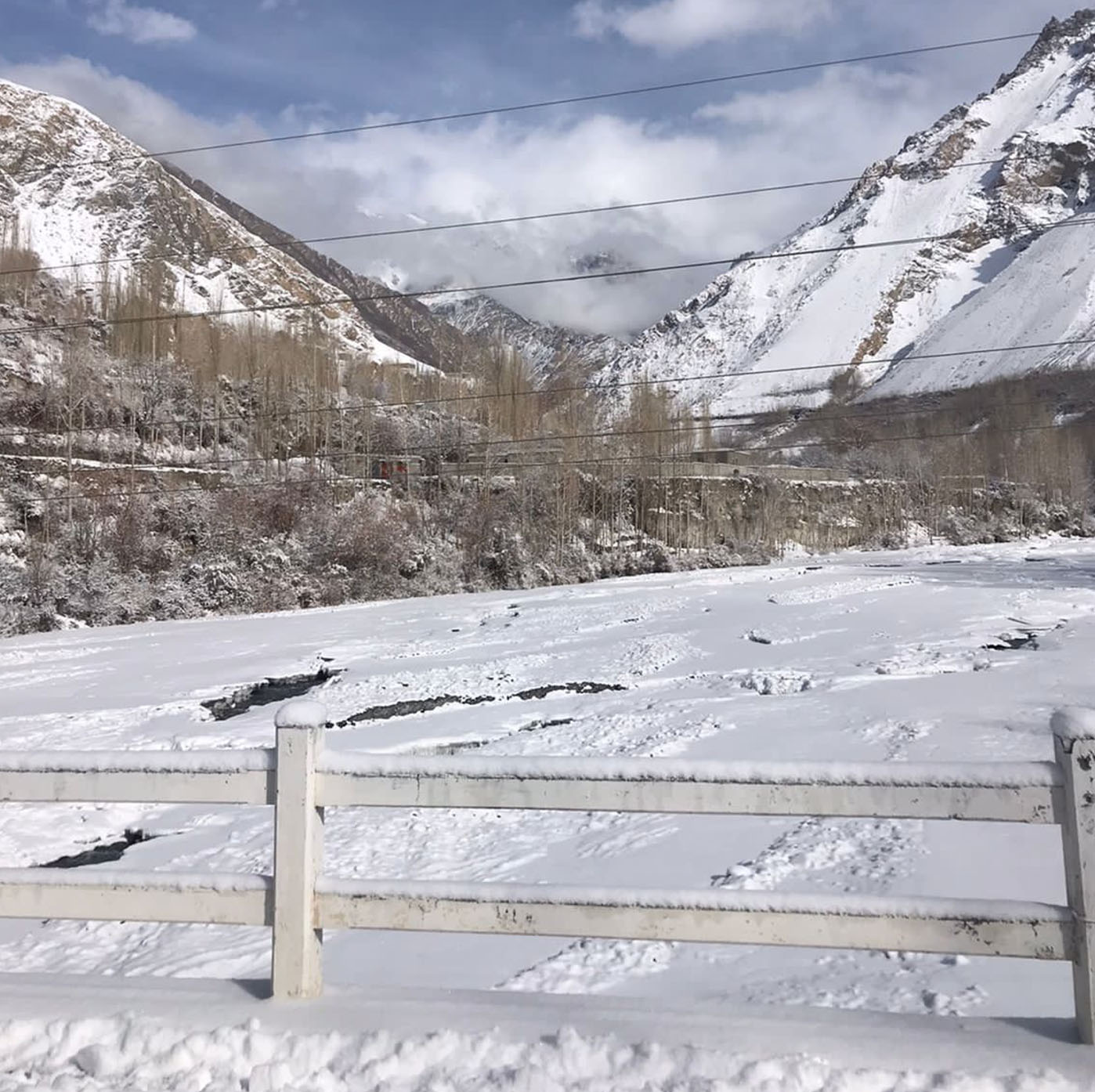 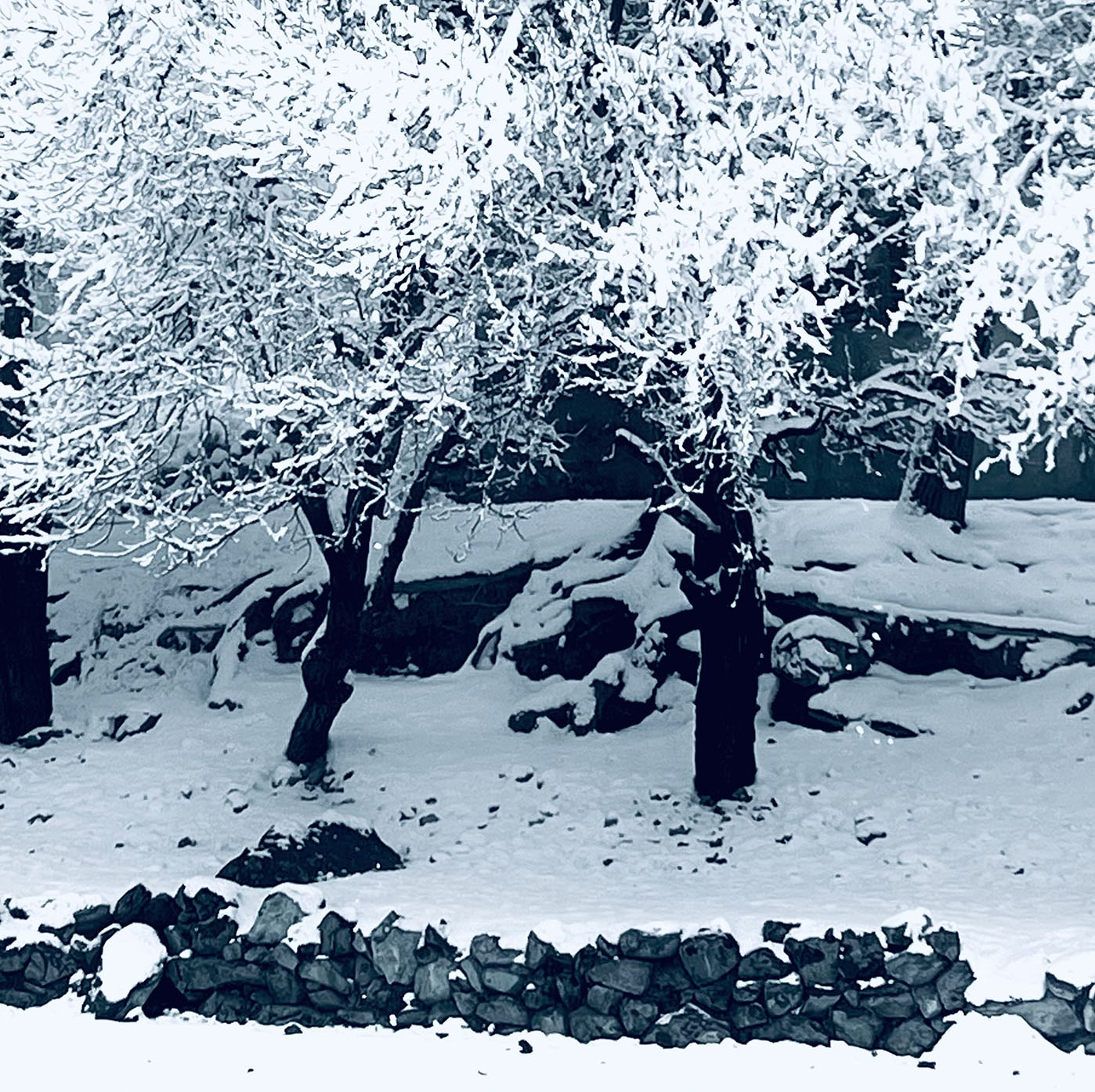 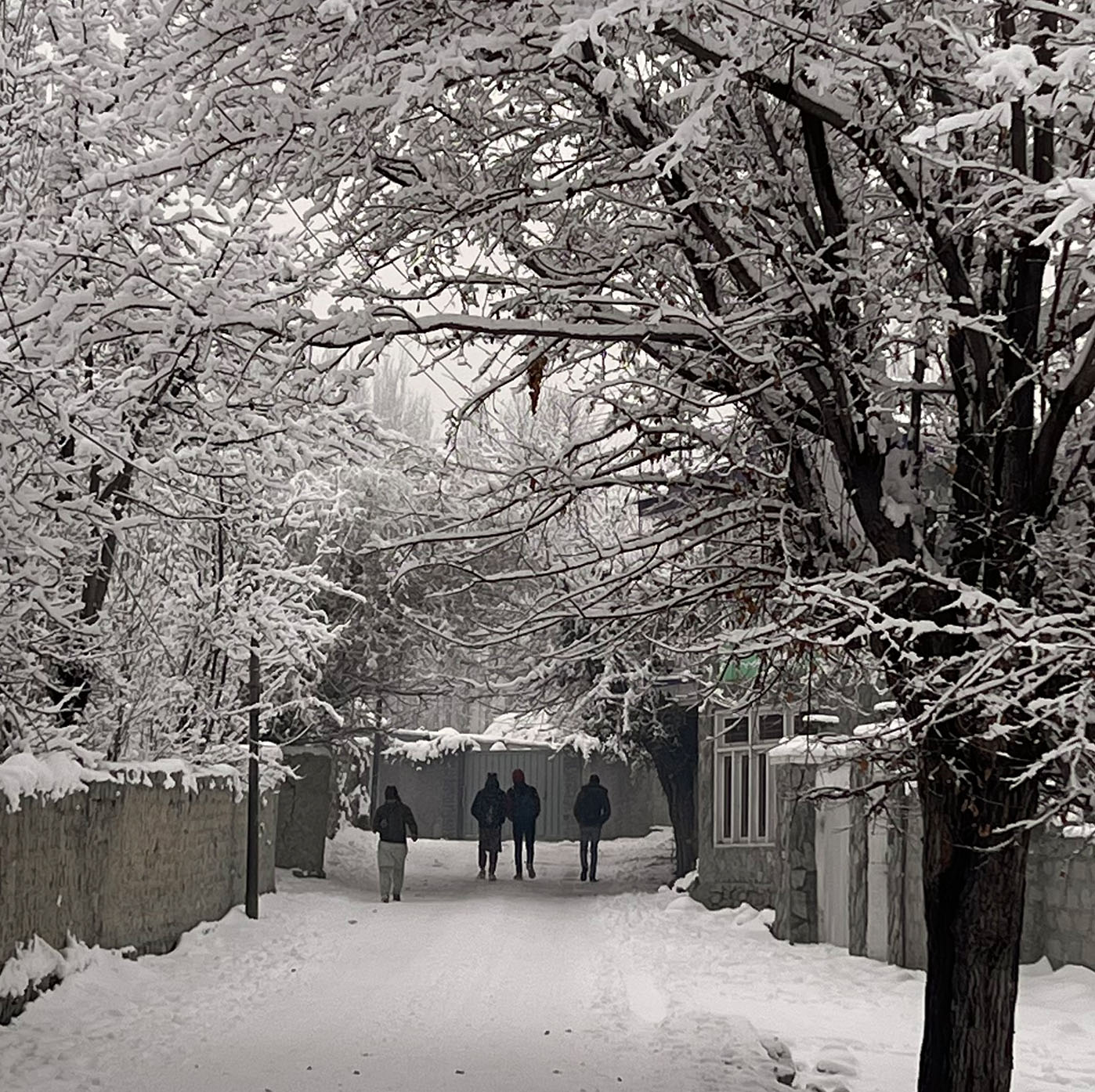 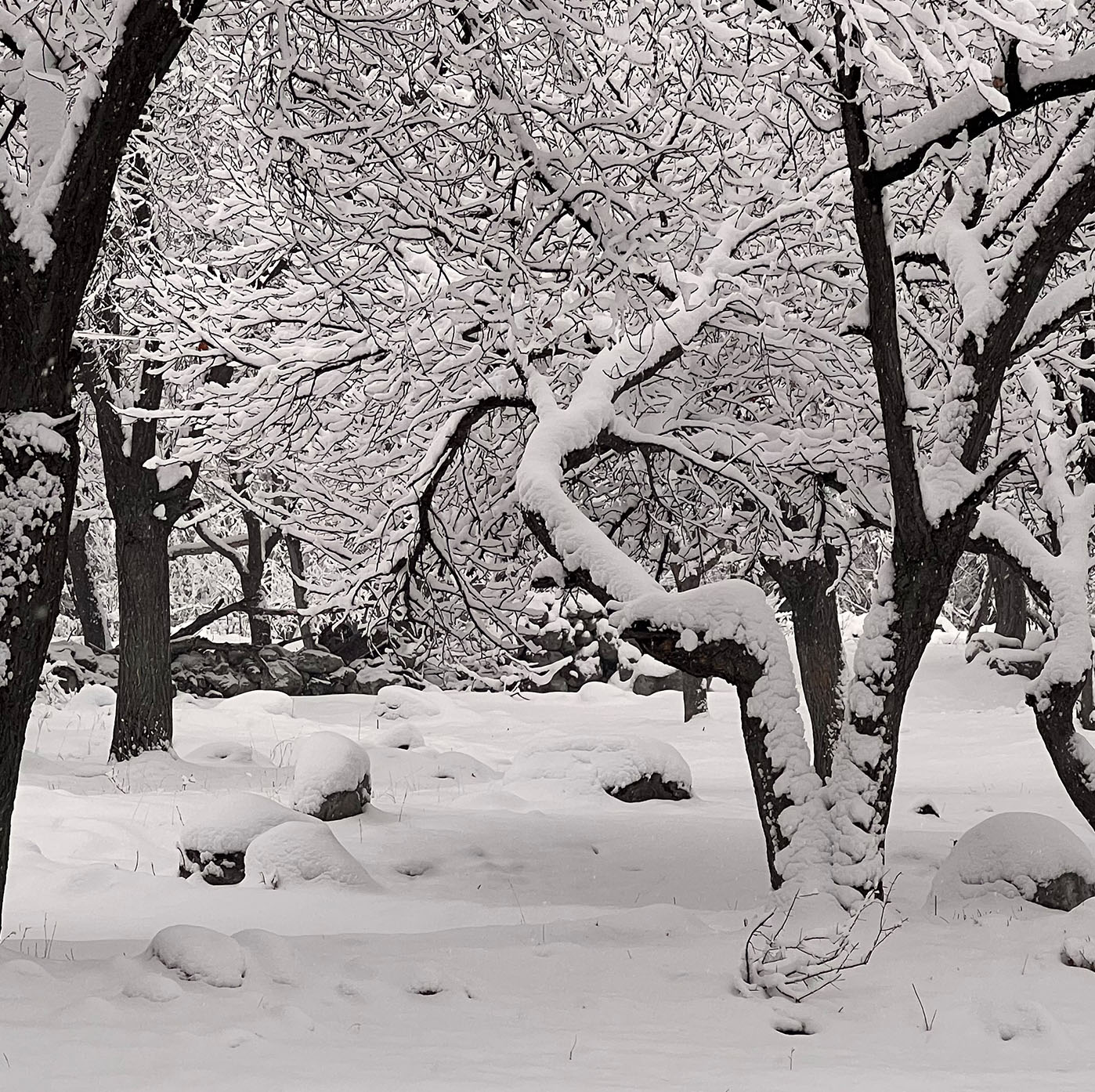 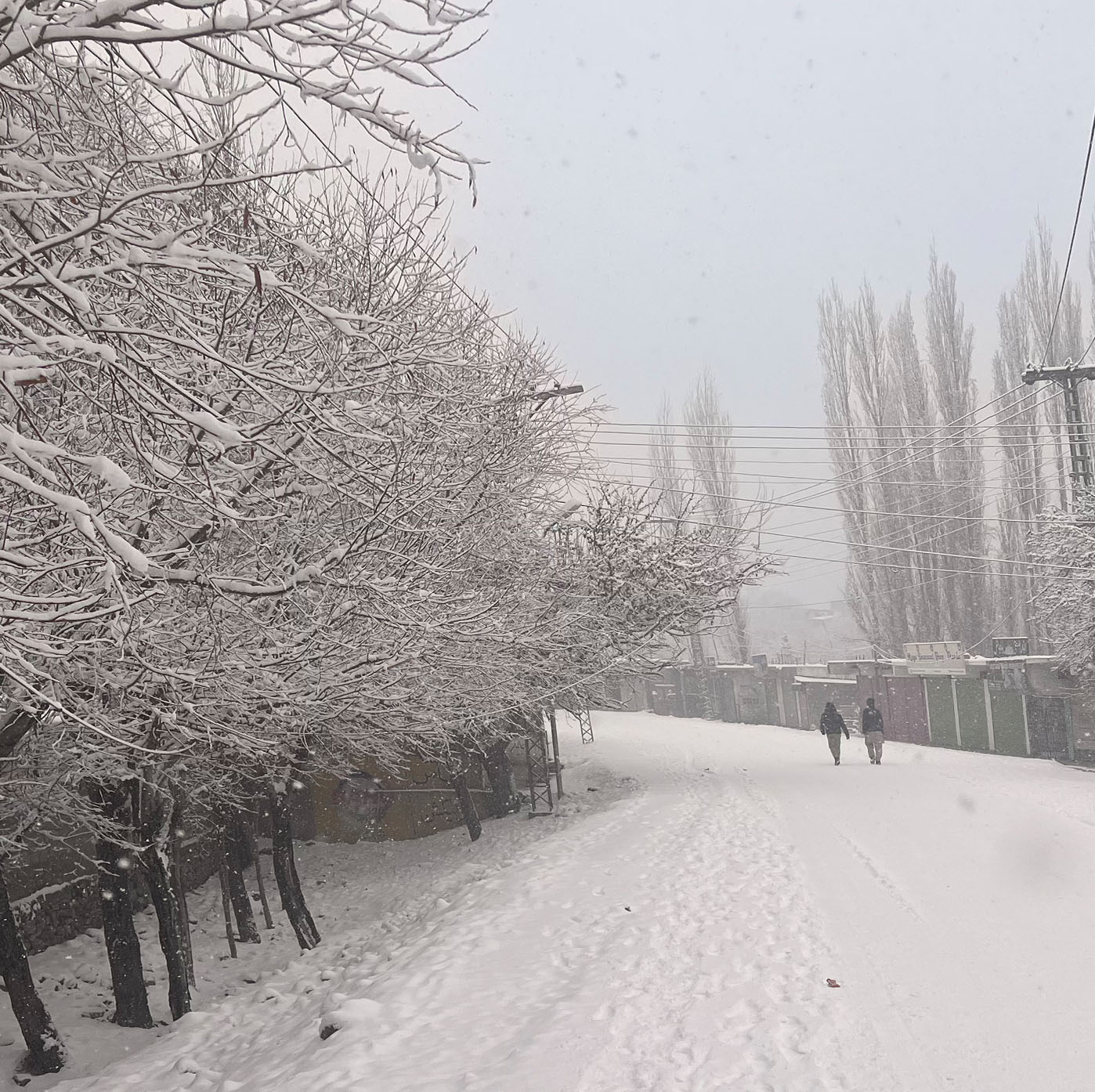 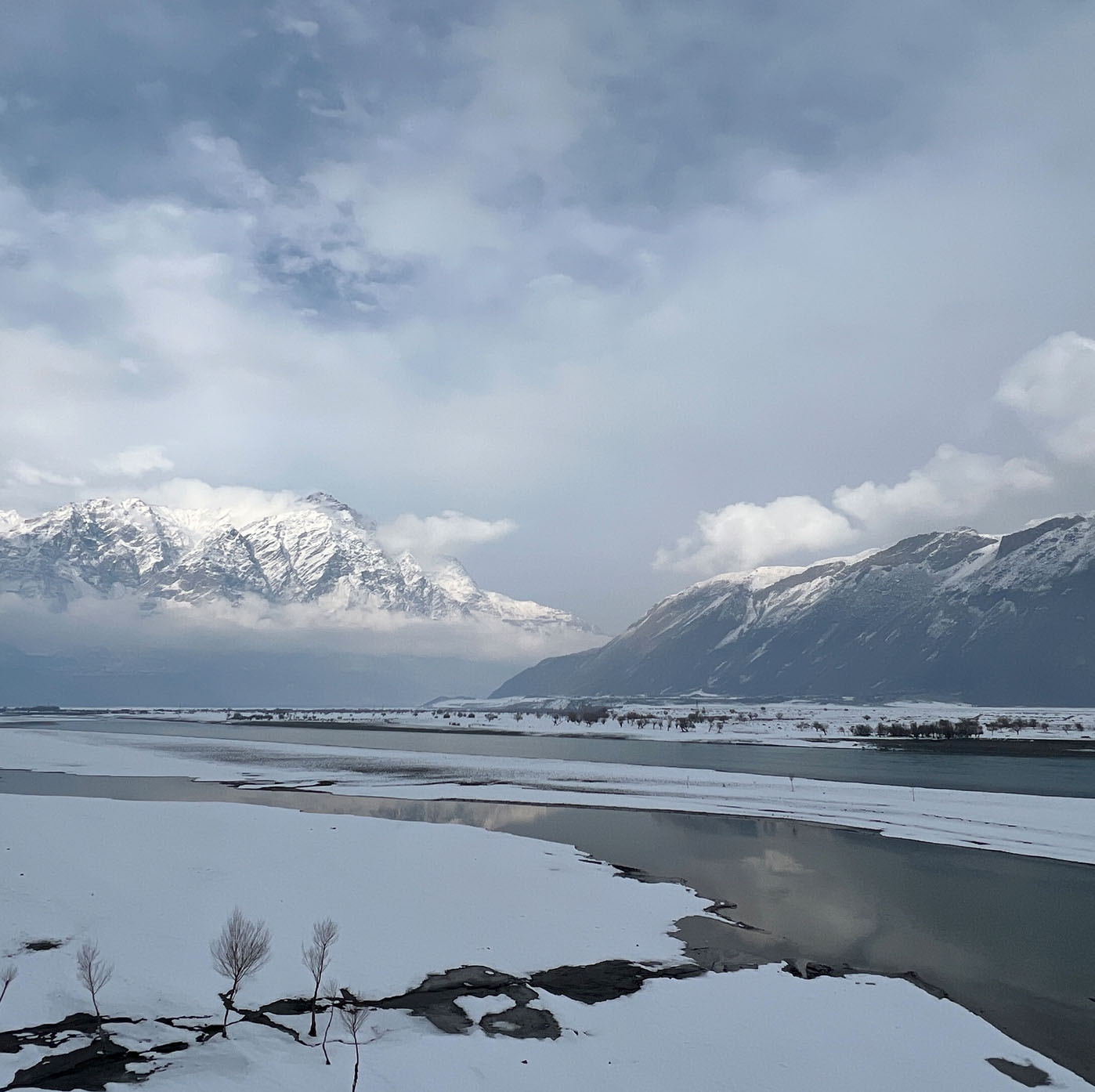 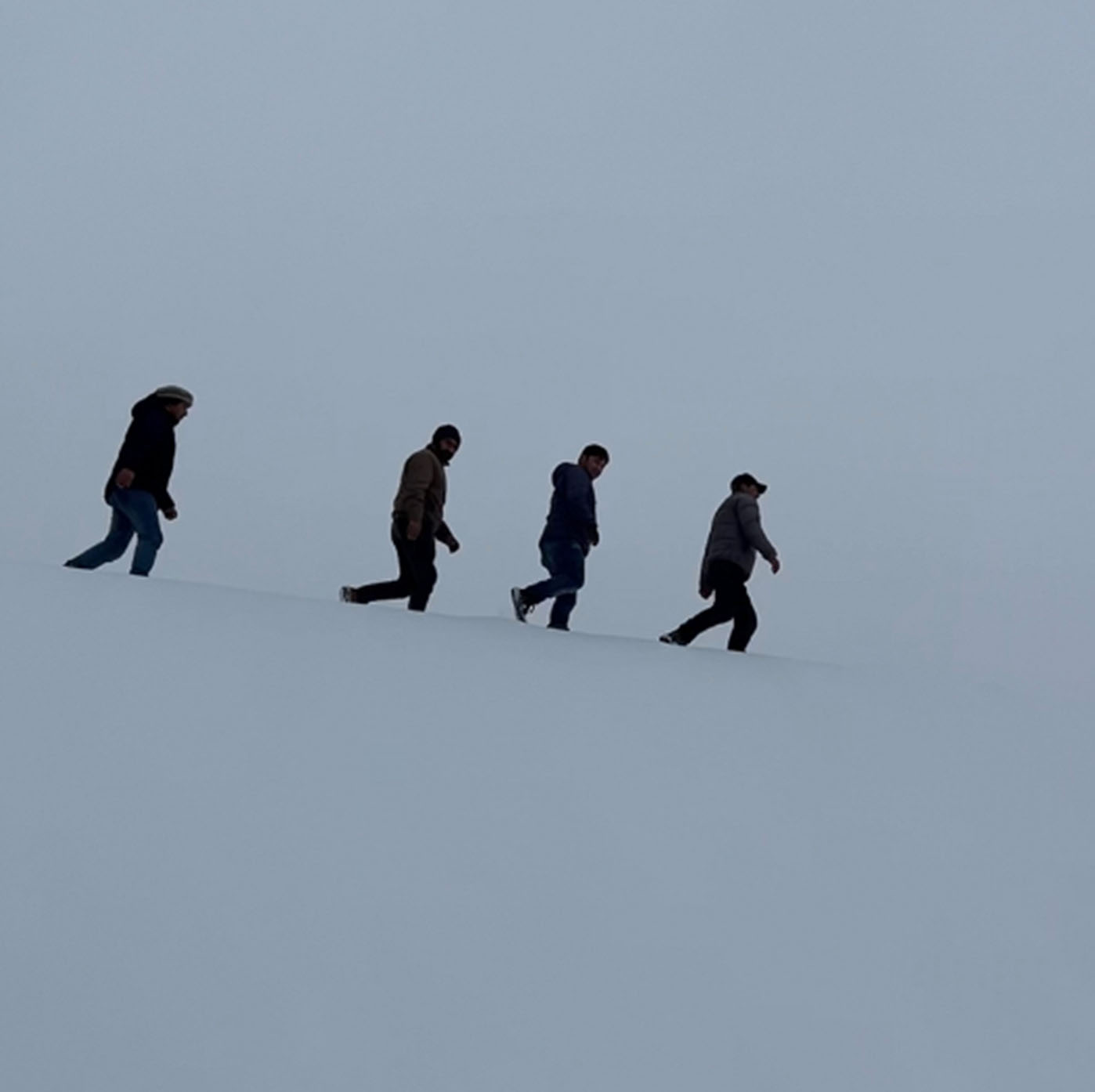 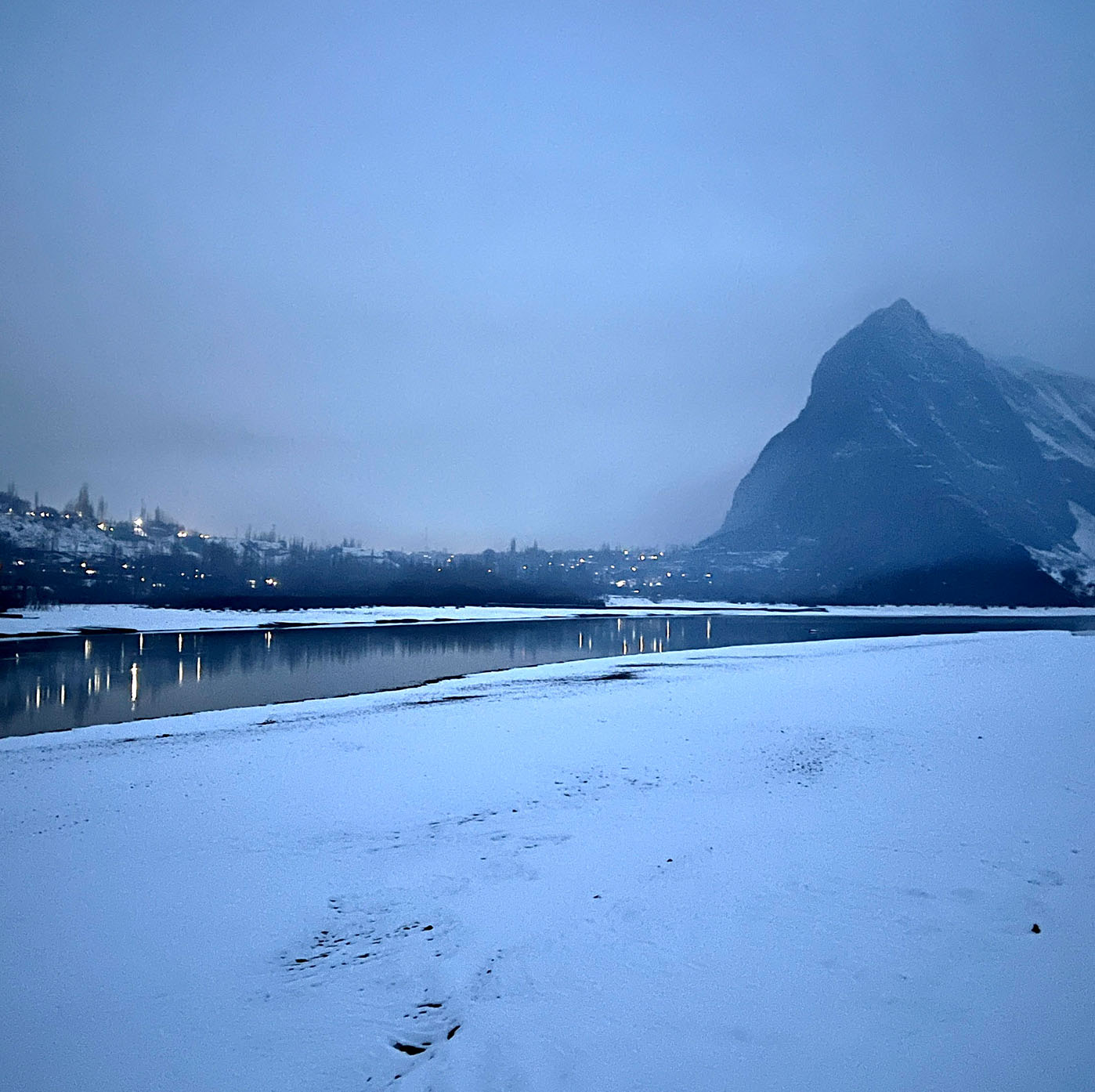 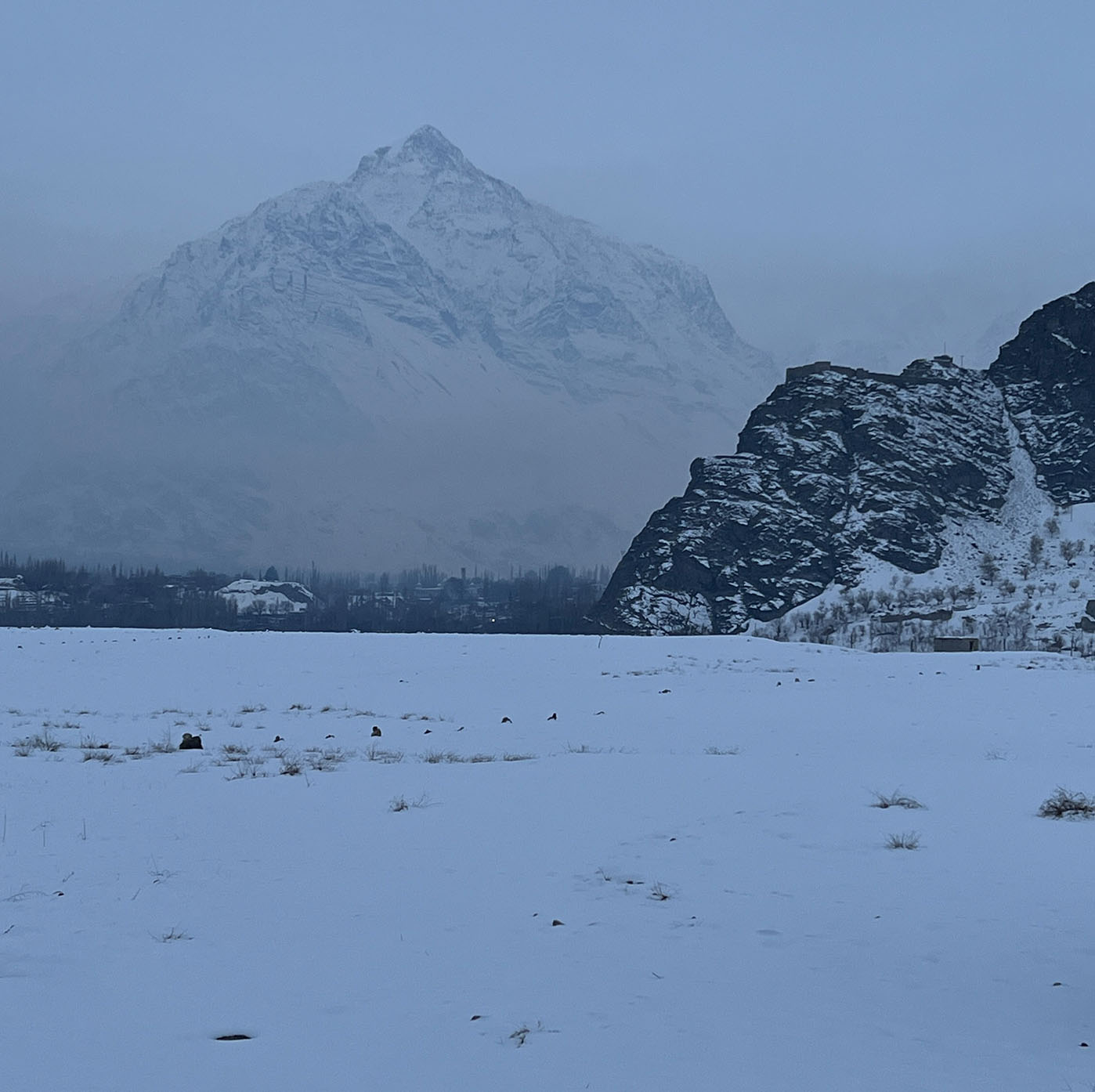 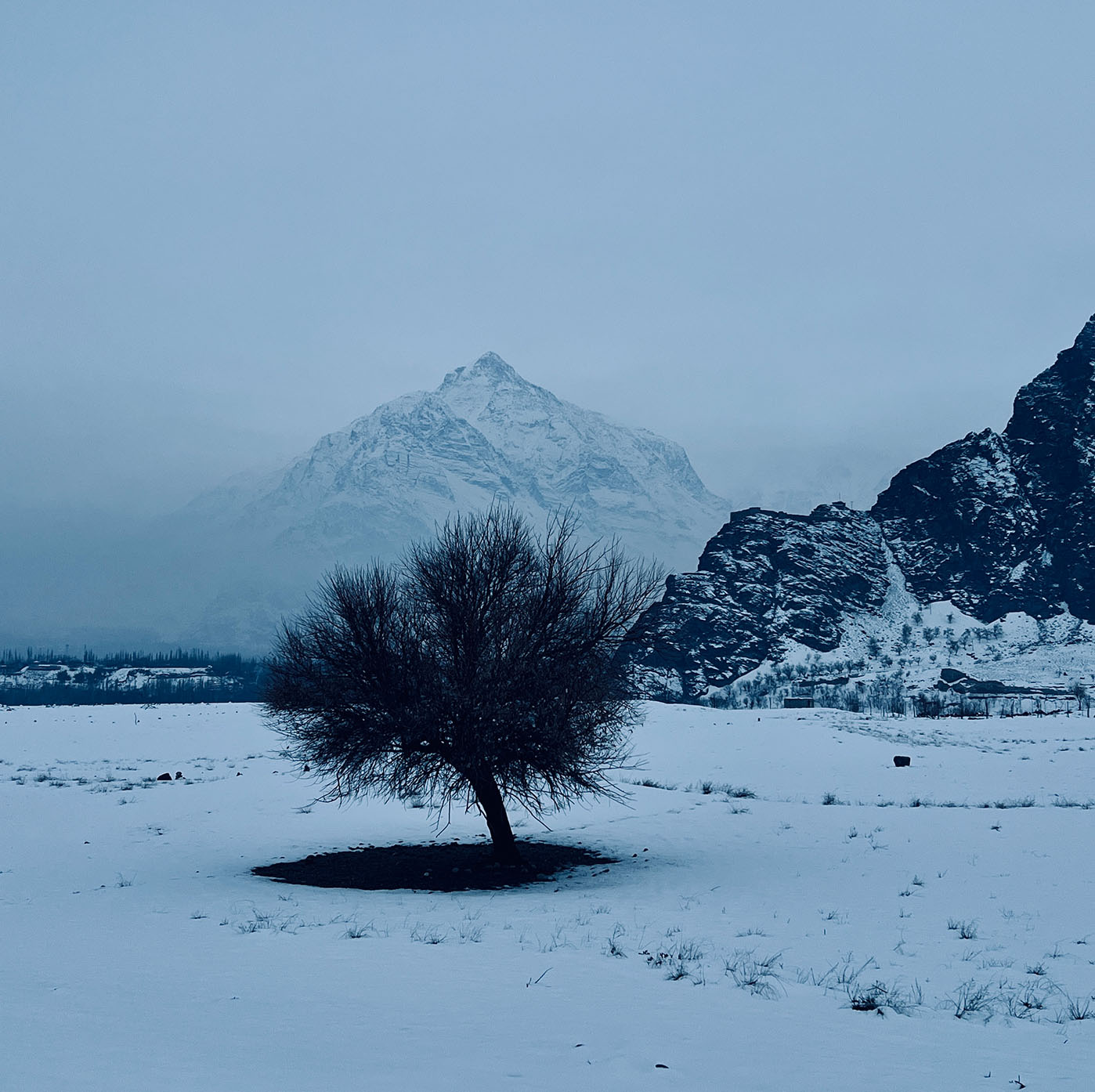 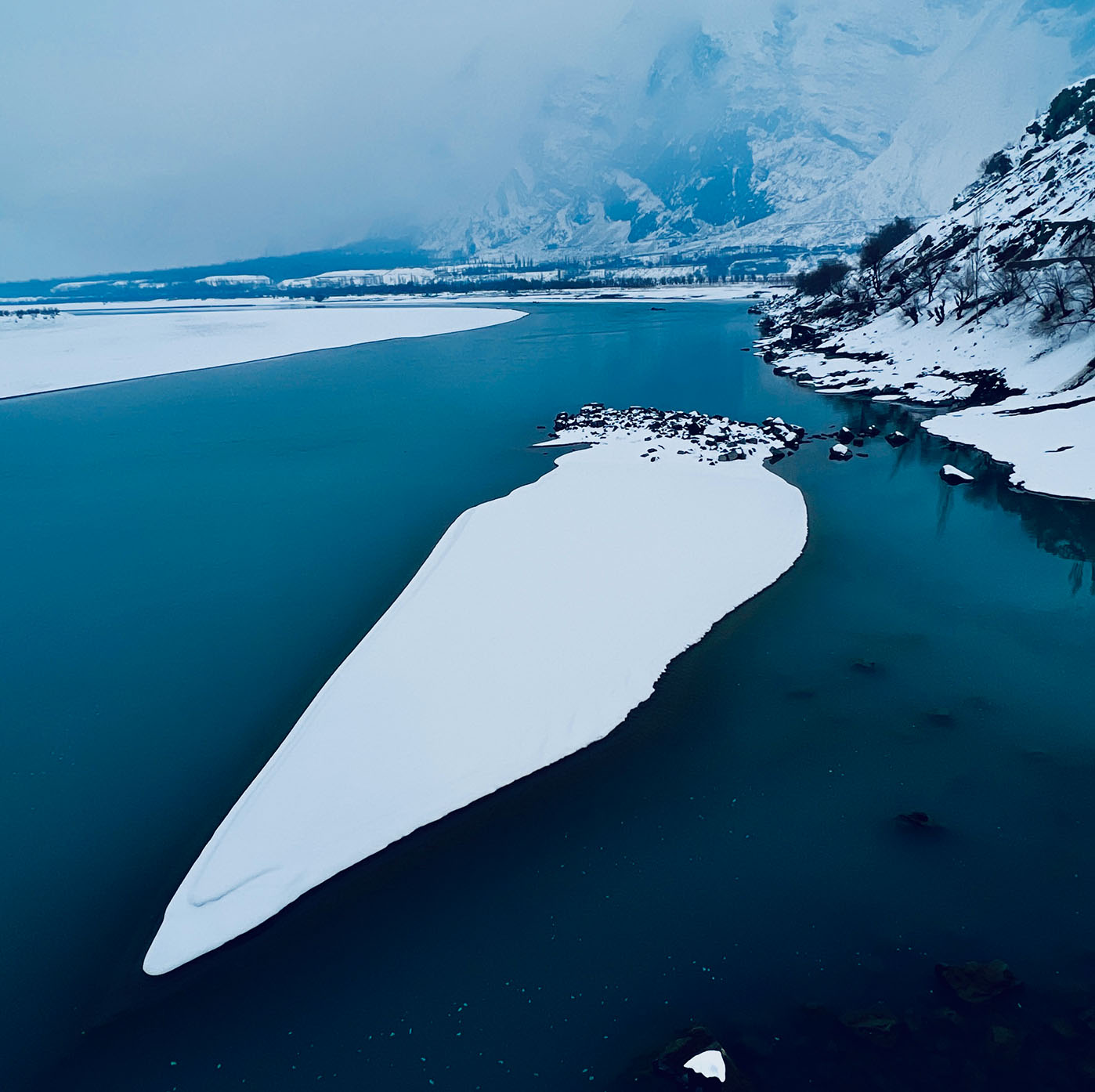 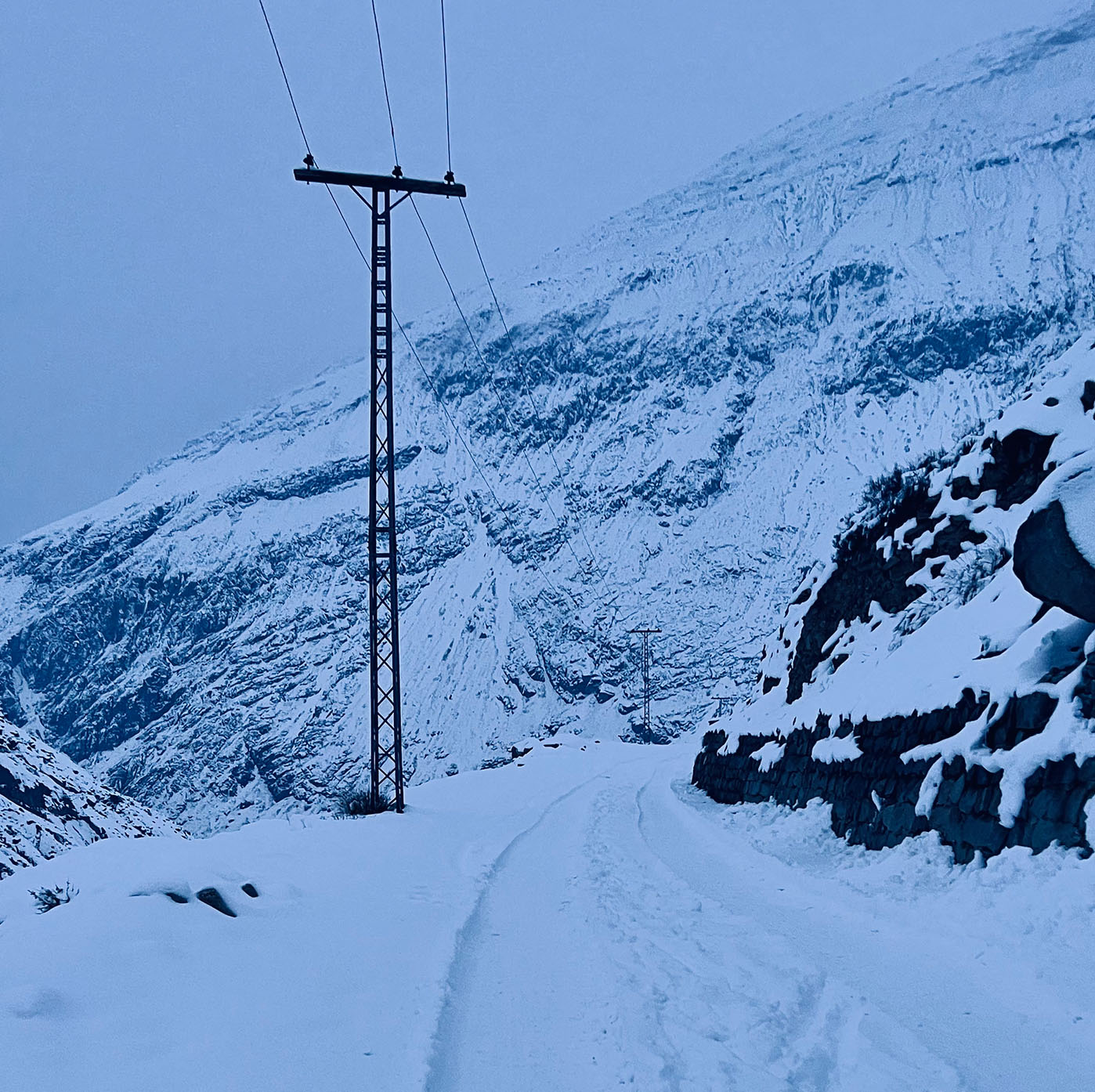 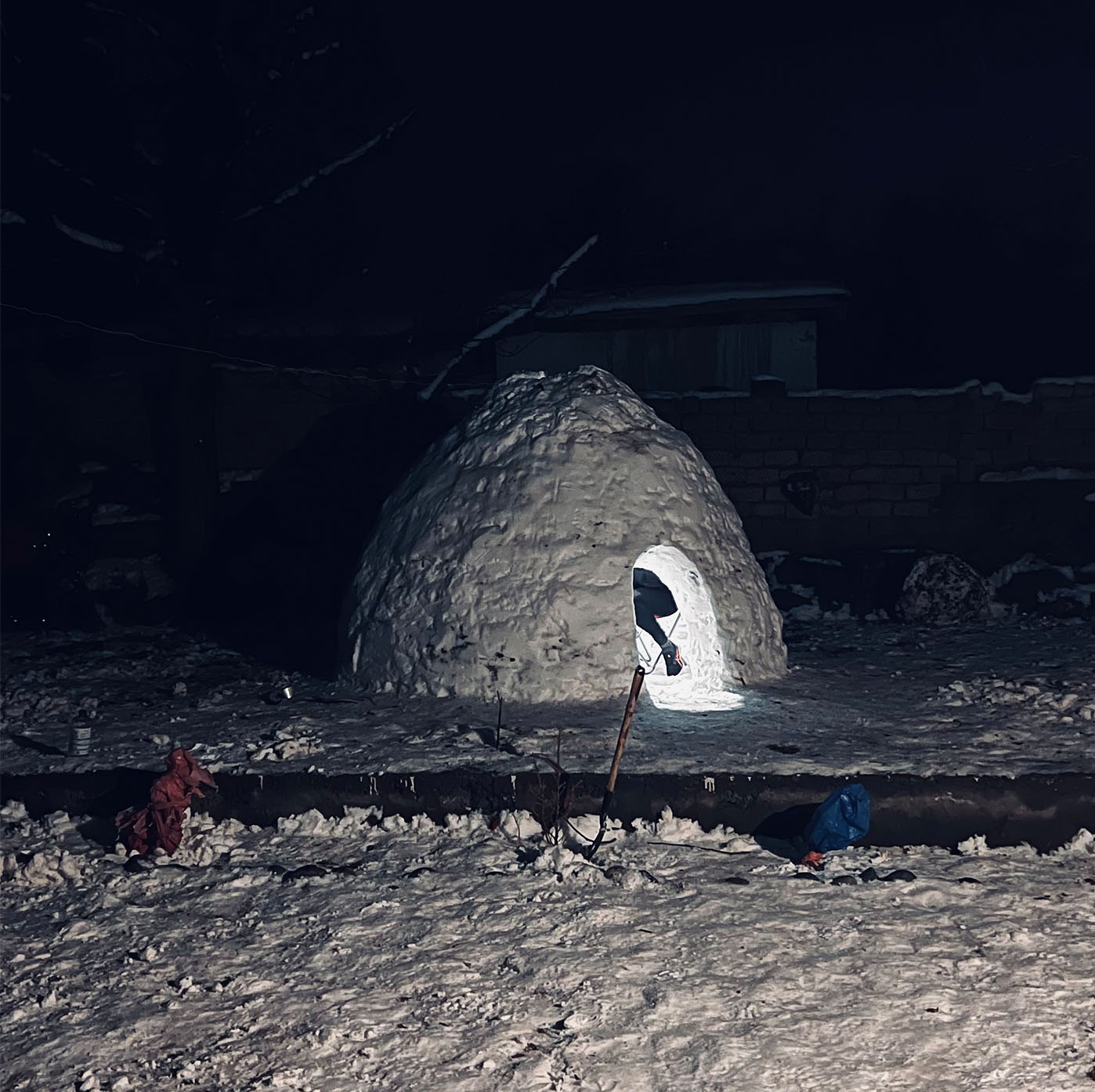 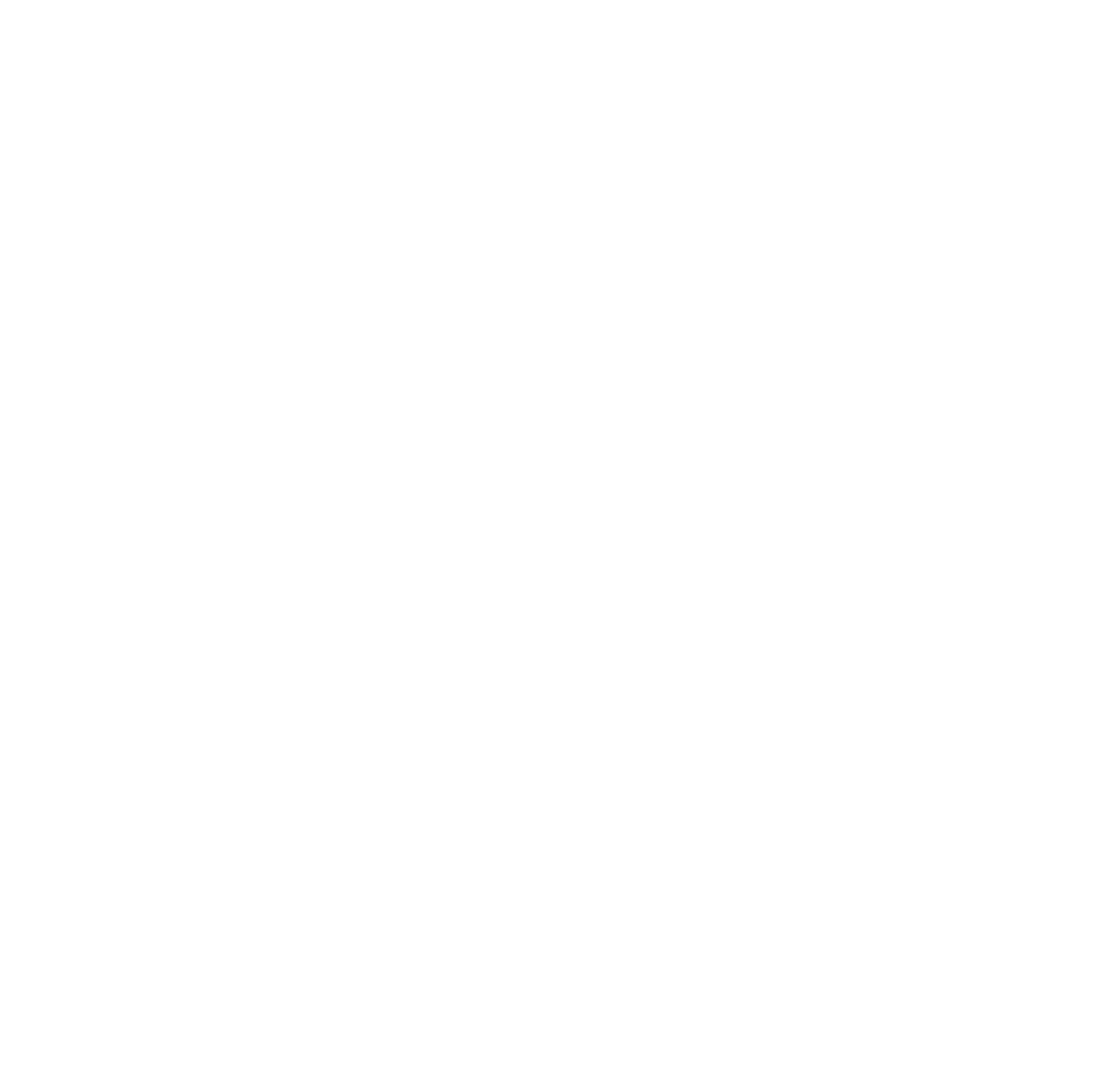