Lahore is the capital of the Pakistani province of Punjab. Lahore’s origins reach into antiquity. The city has been controlled by numerous empires throughout the course of its history, including the Hindu Shahis, the Ghurids and the Delhi Sultanate by the medieval era. It has been a famed center of Mughal and Sikh culture. Lahore was central to the independence movements of both Pakistan and India, with the city being the site of both the declaration of Indian Independence, and the resolution calling for the establishment of Pakistan.

Lahore exerts a strong cultural influence over Pakistan. It is a UNESCO City of Literature and major center for Pakistan’s publishing industry; Lahore remains central to Pakistan’s literary scene. The city is also a major center of education in Pakistan, with some of Pakistan’s leading universities based in the city. The city also hosts much of Pakistan’s tourist industry with major attractions including the Walled City and Shalimar Gardens. 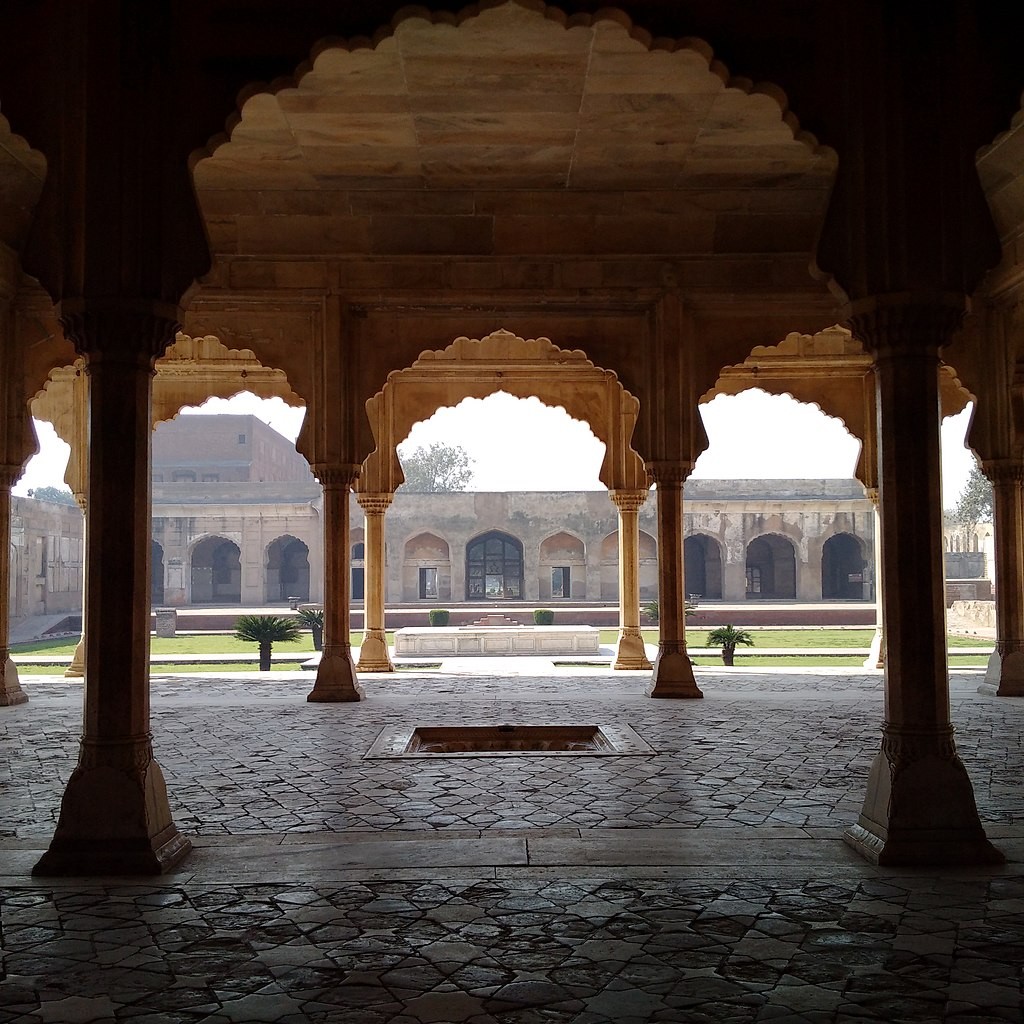 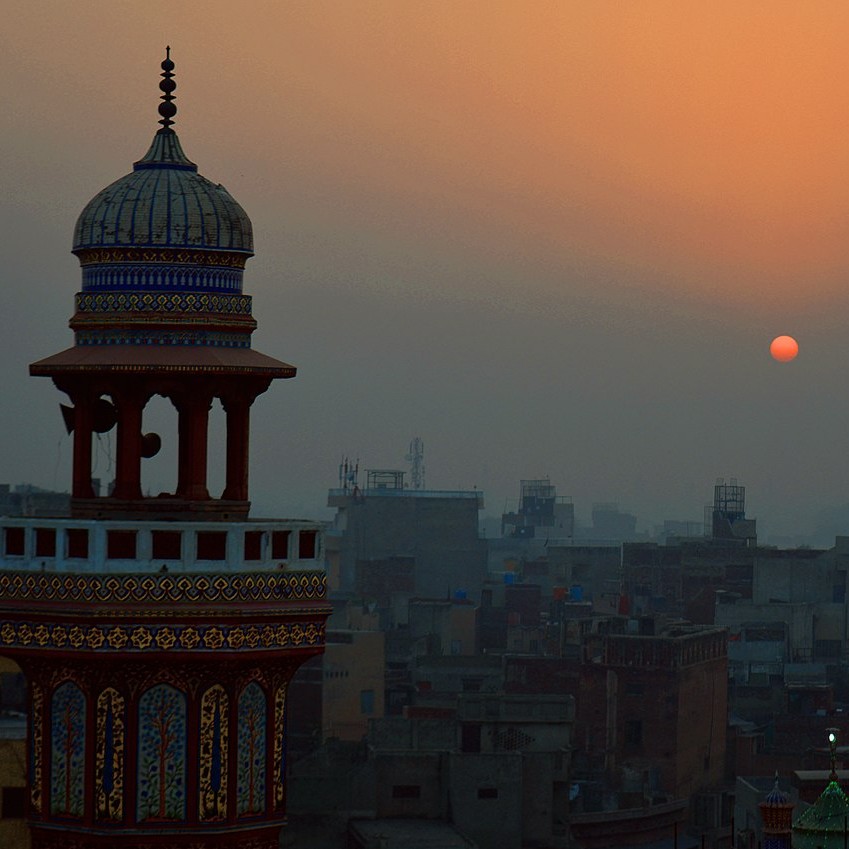 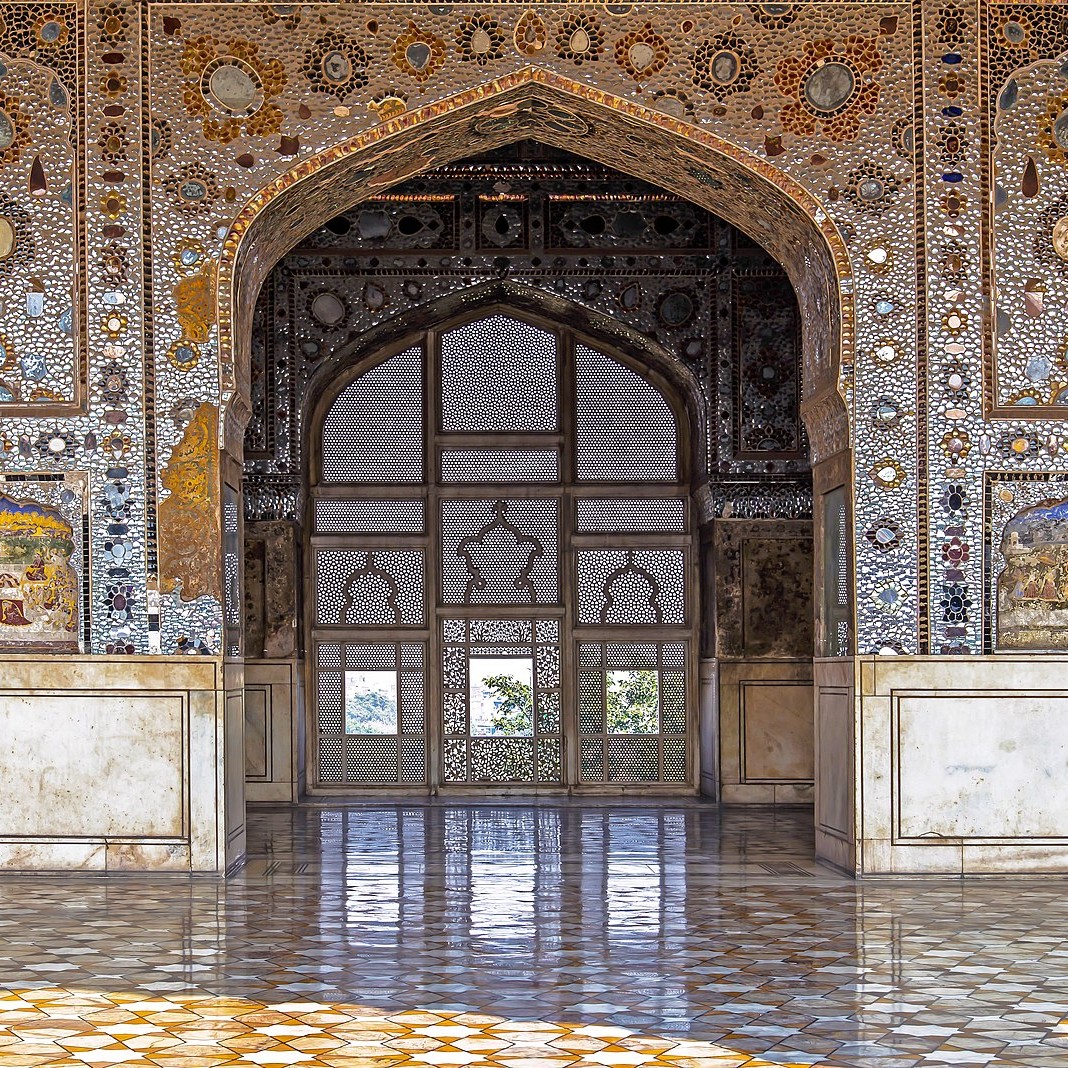 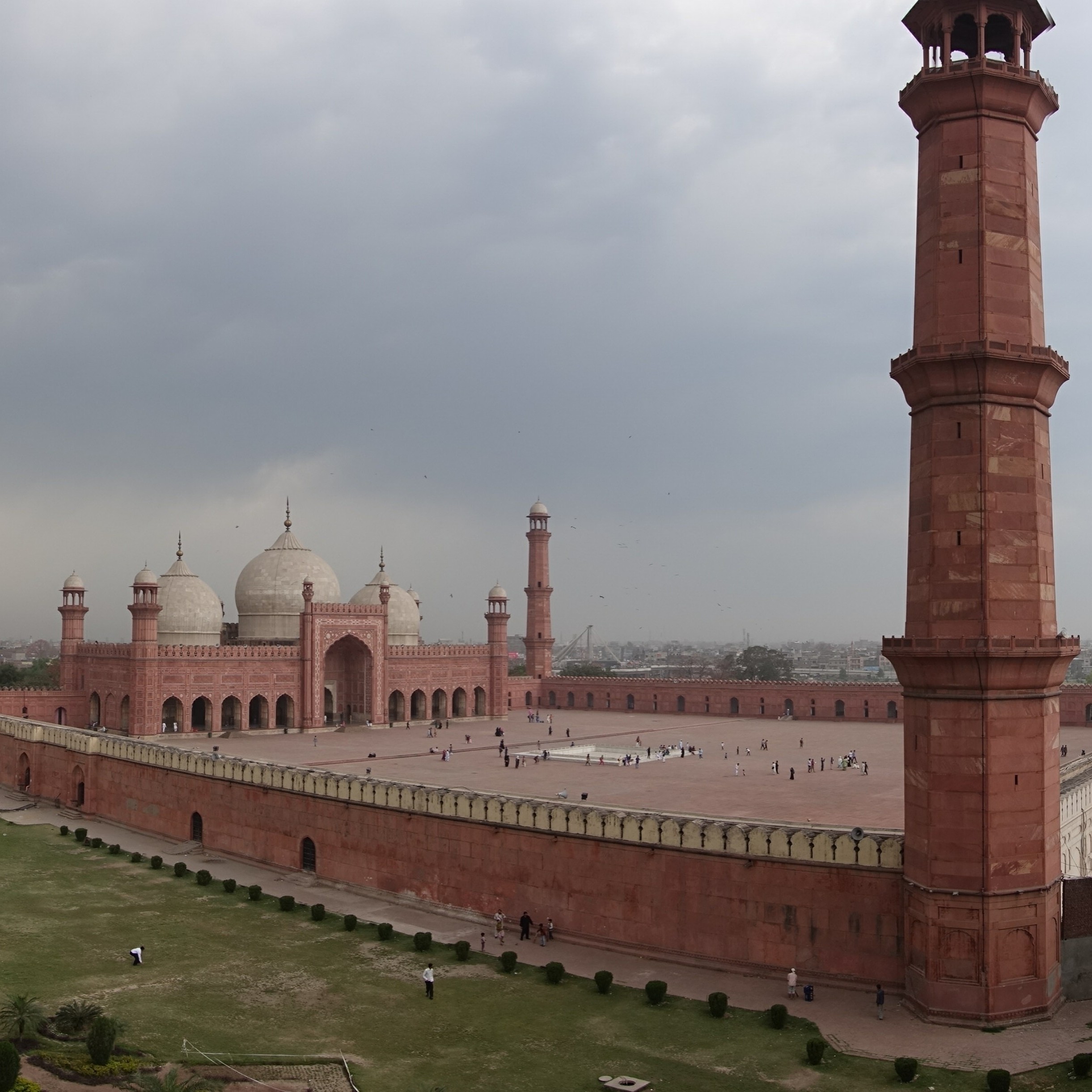 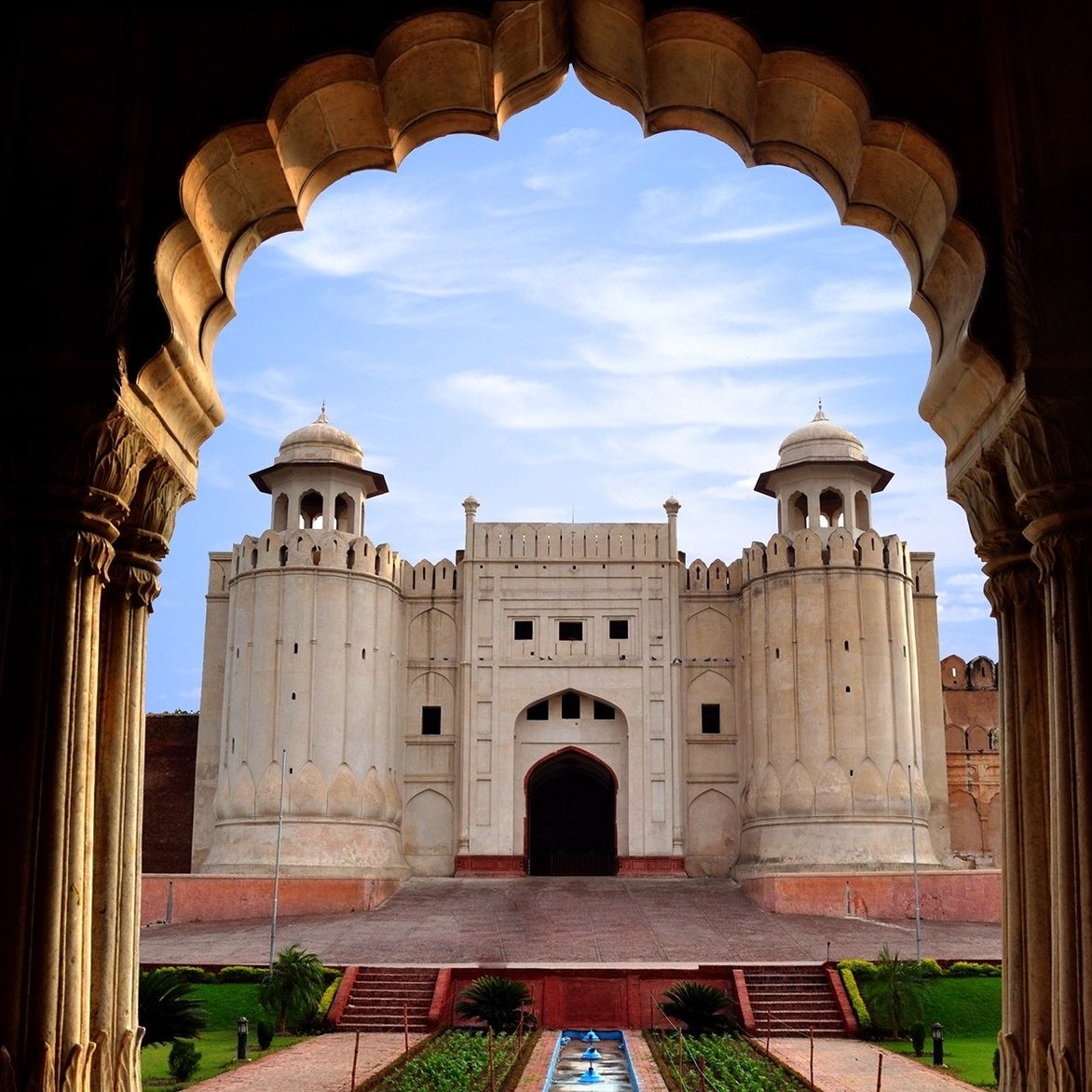 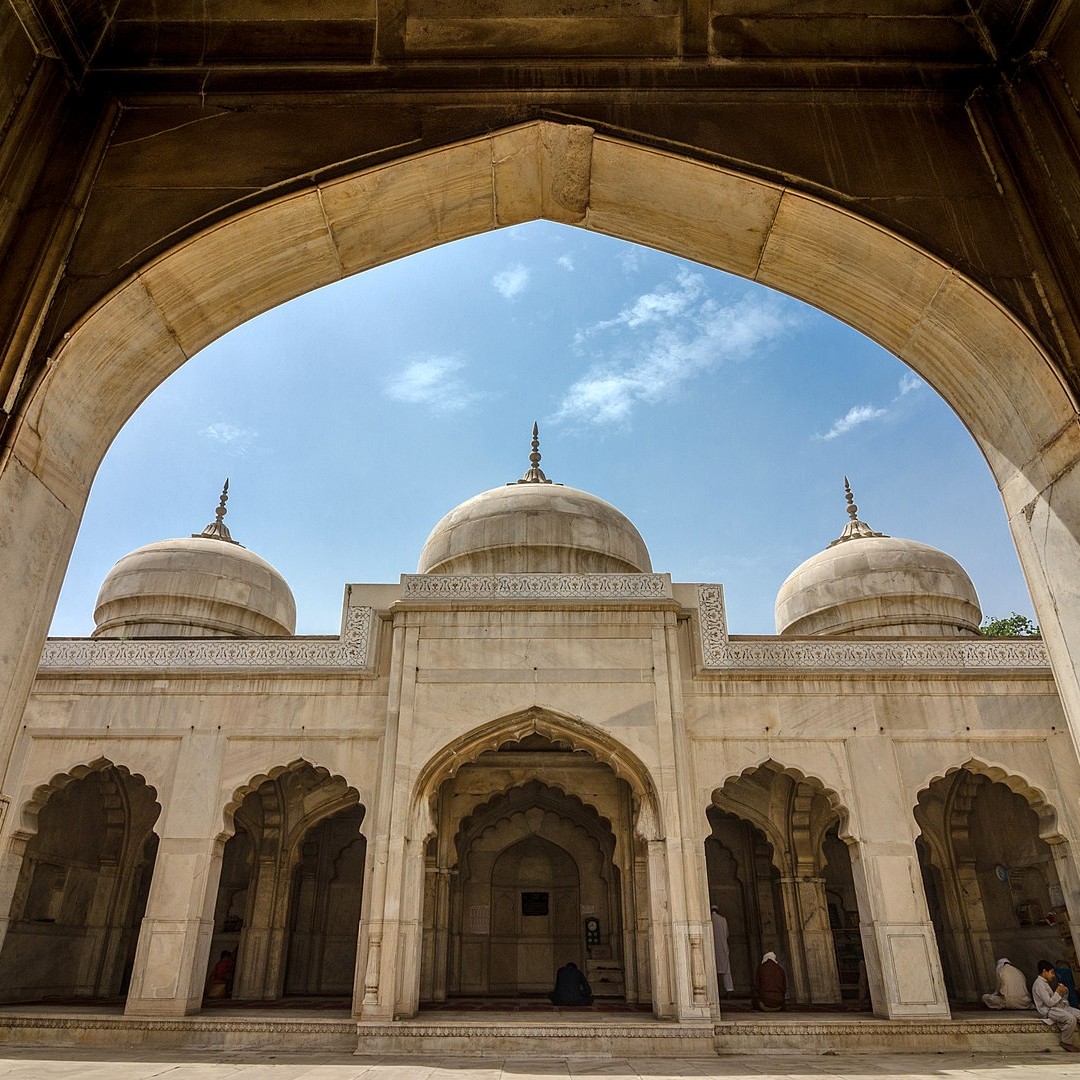 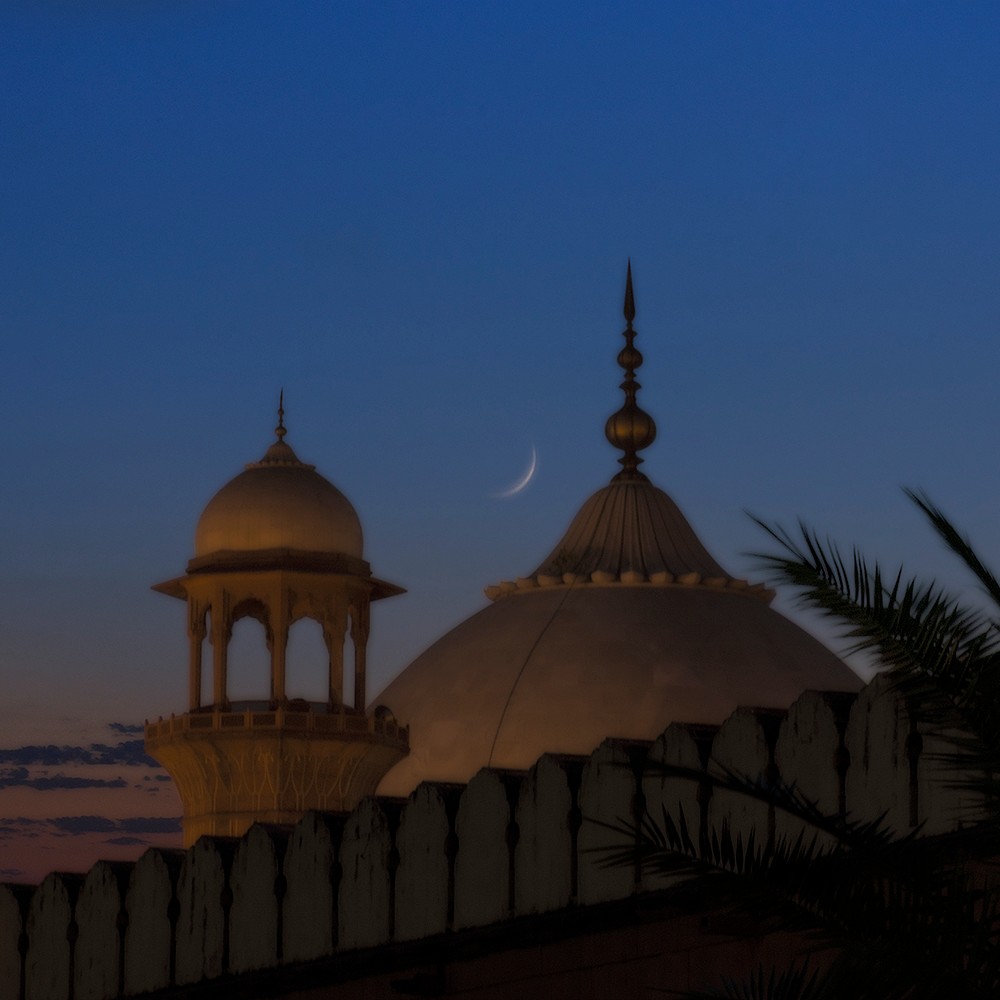 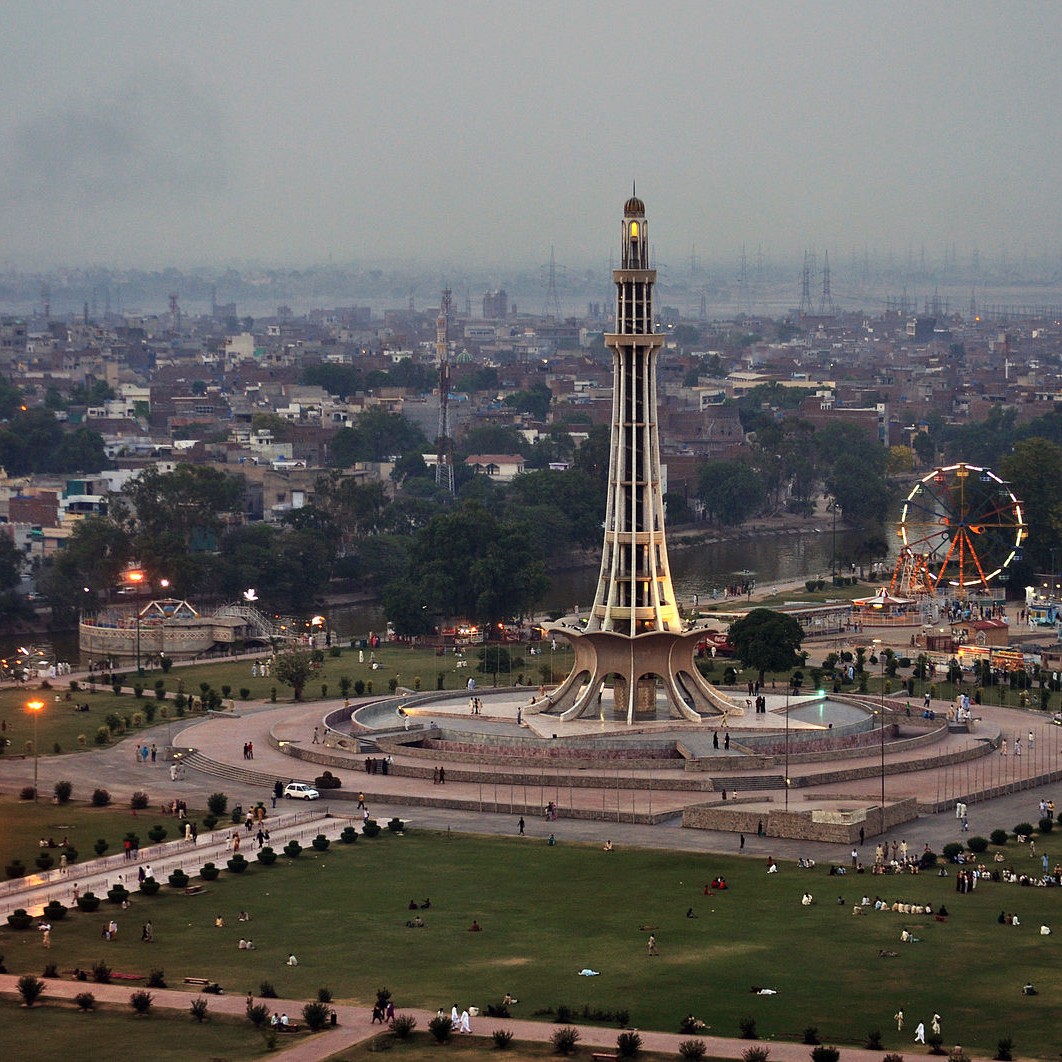 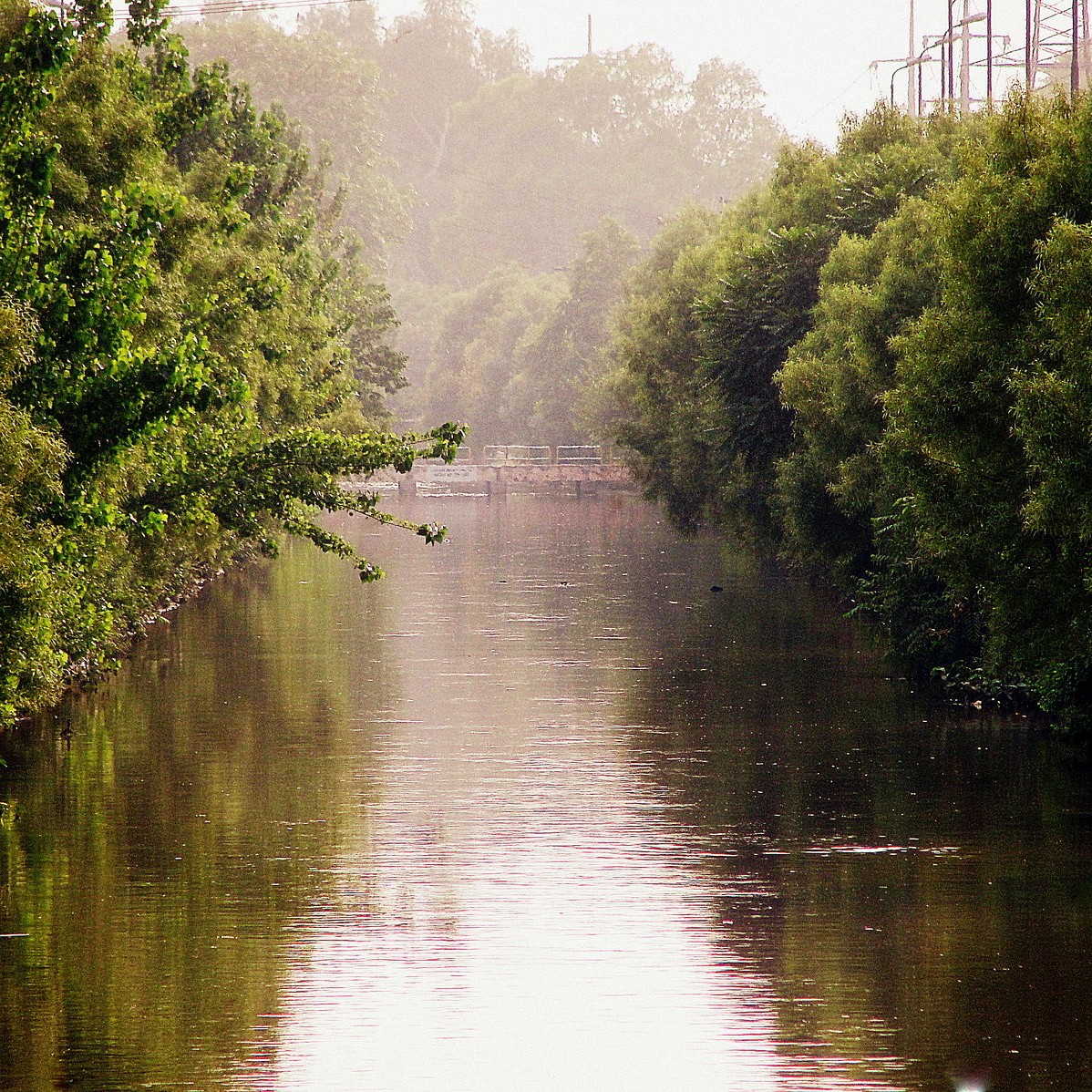 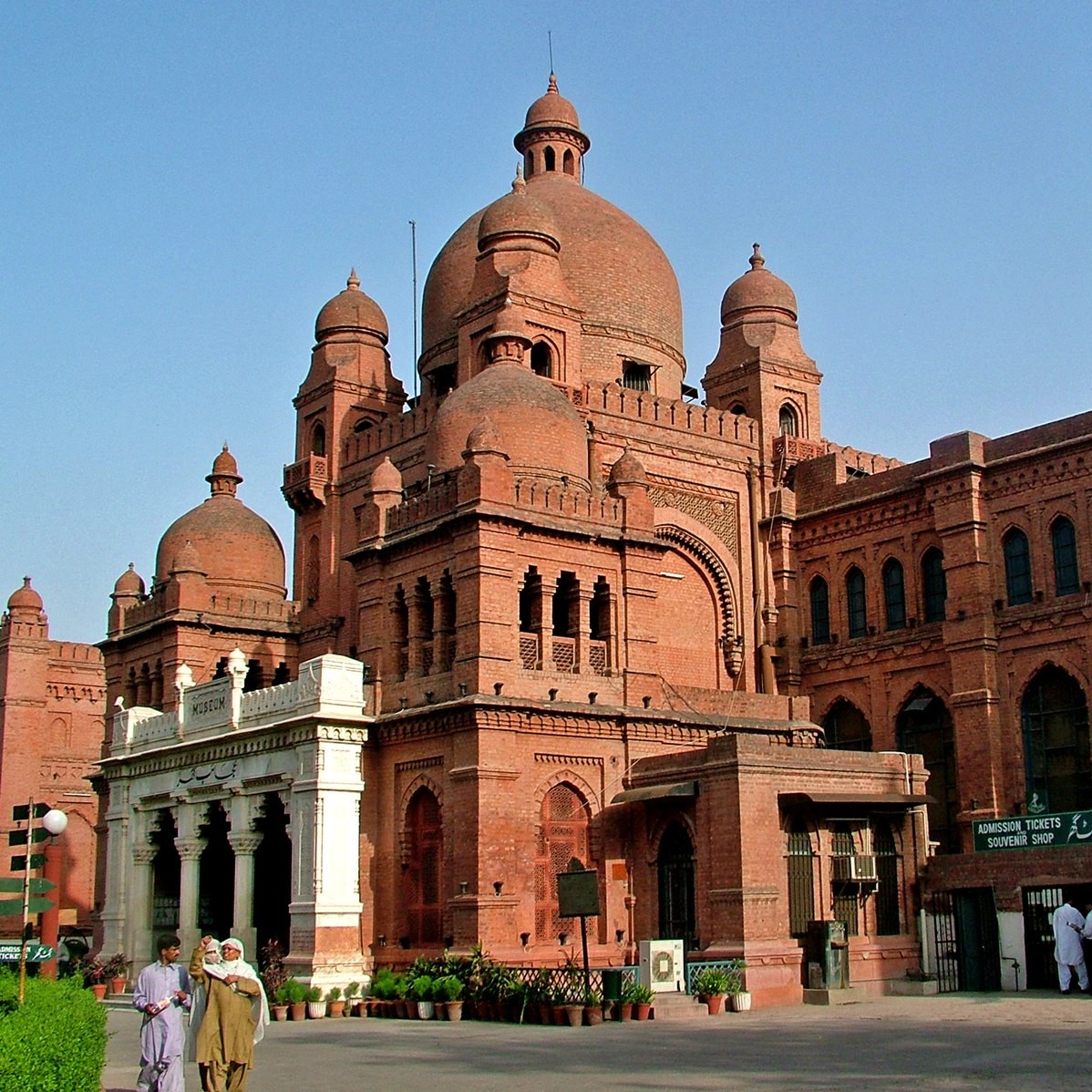 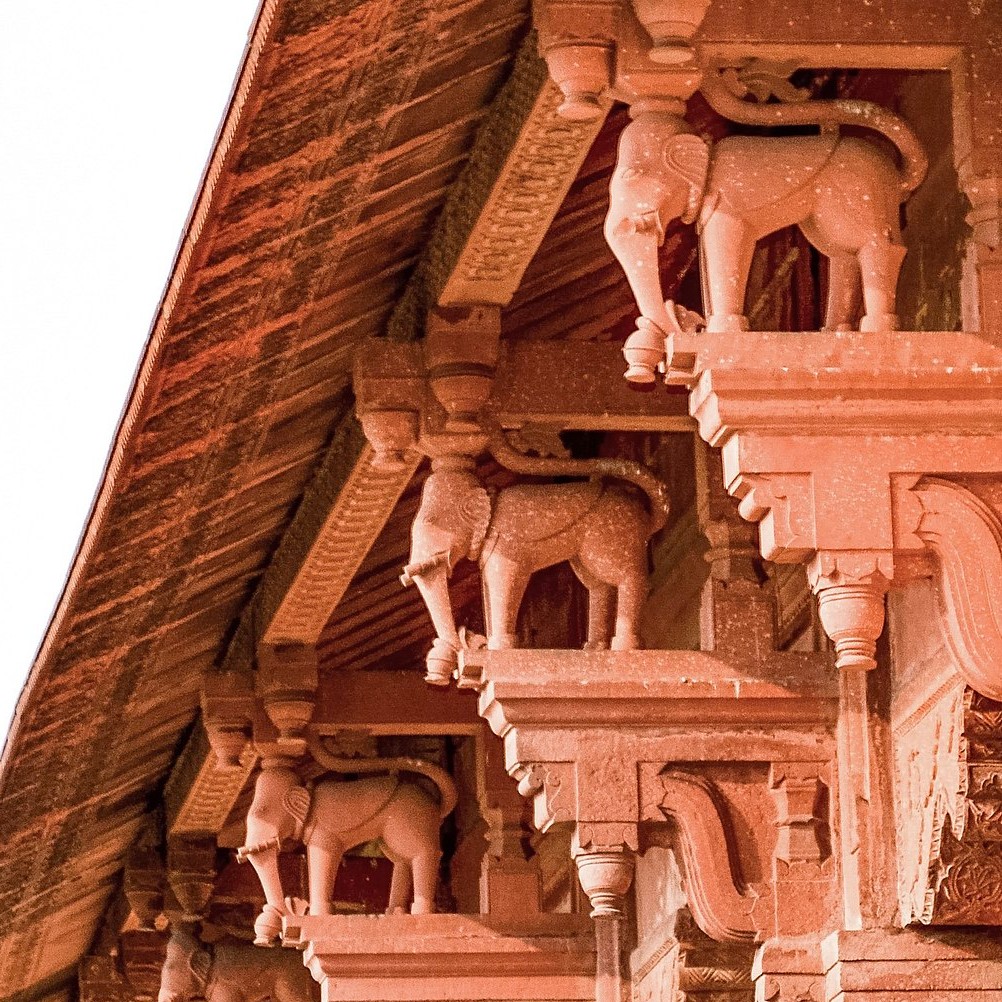 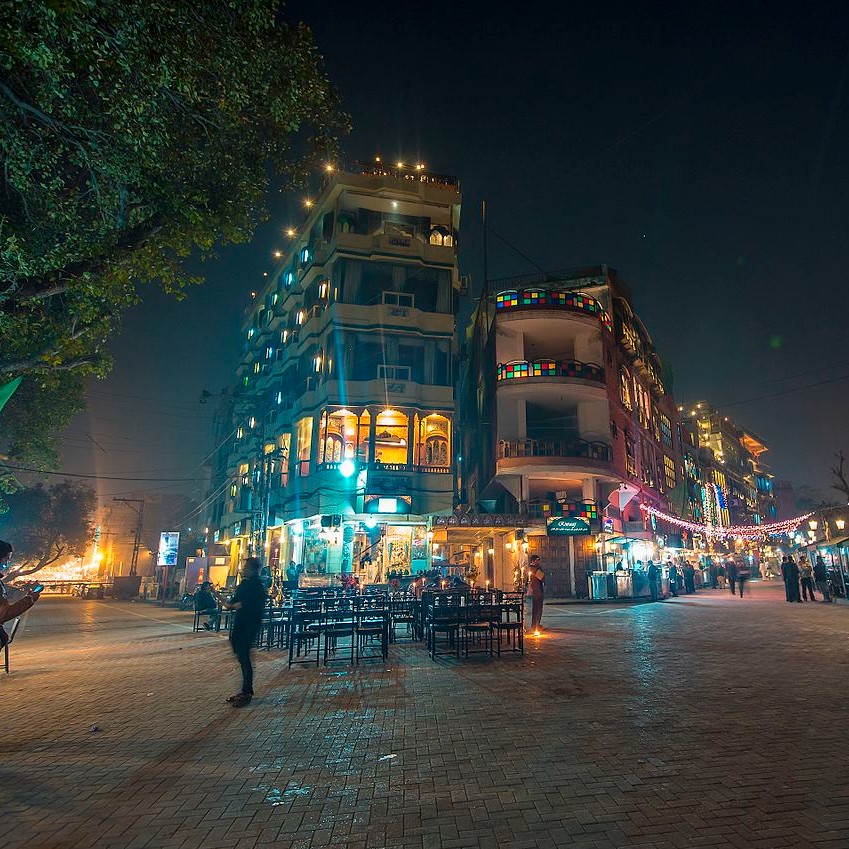 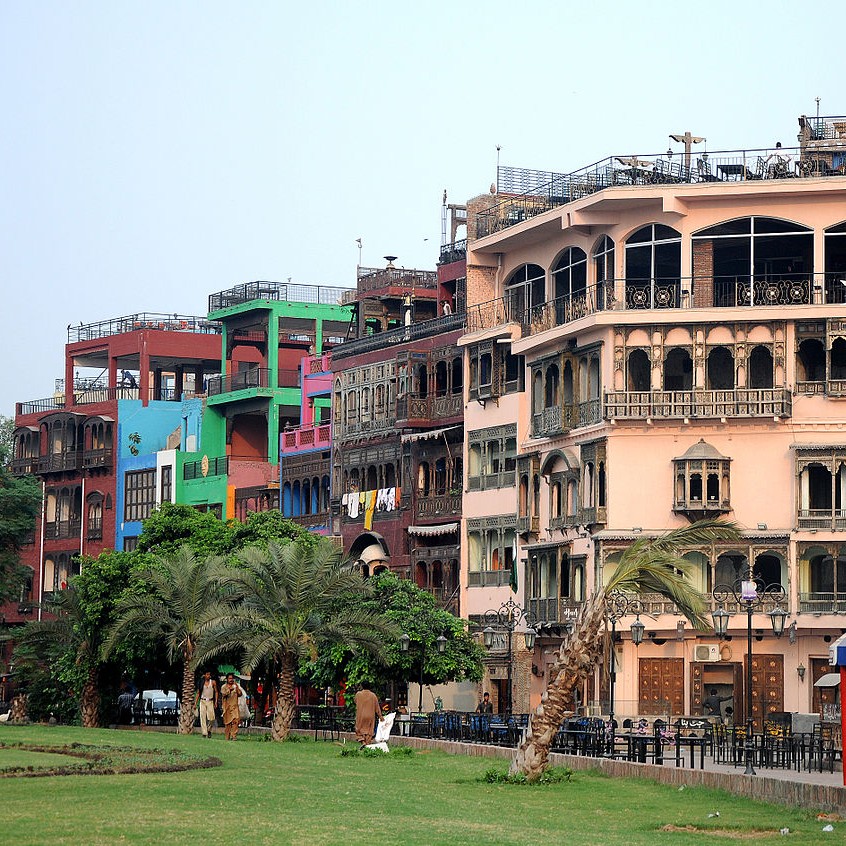 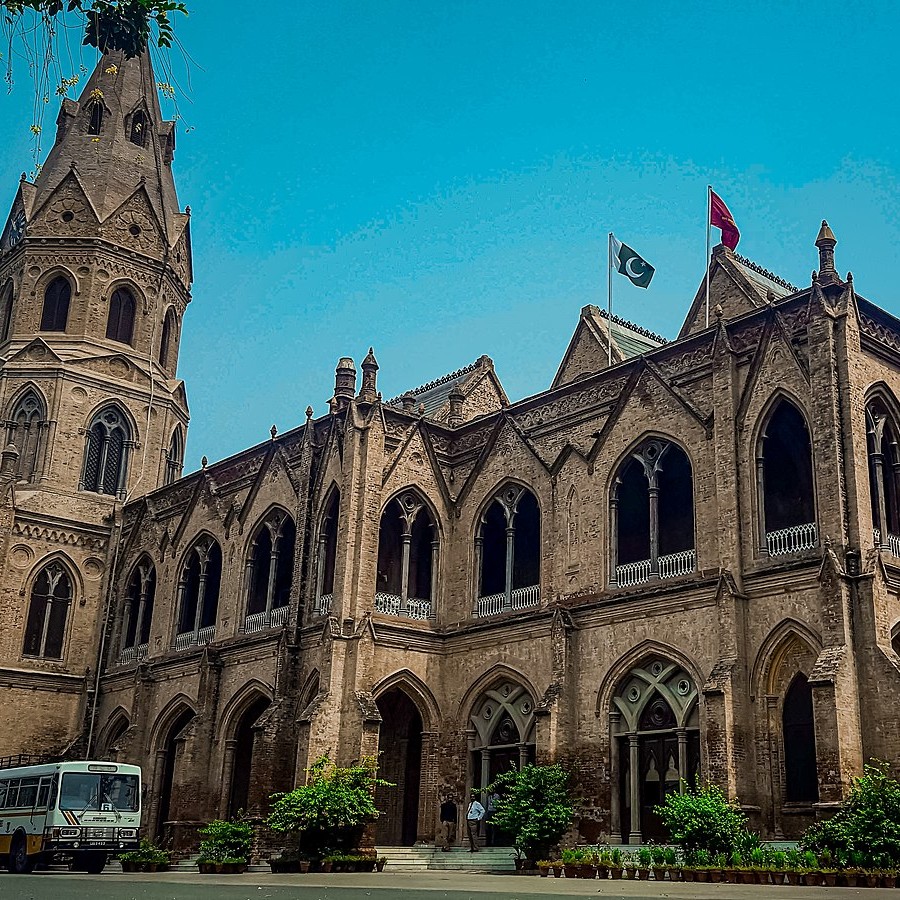 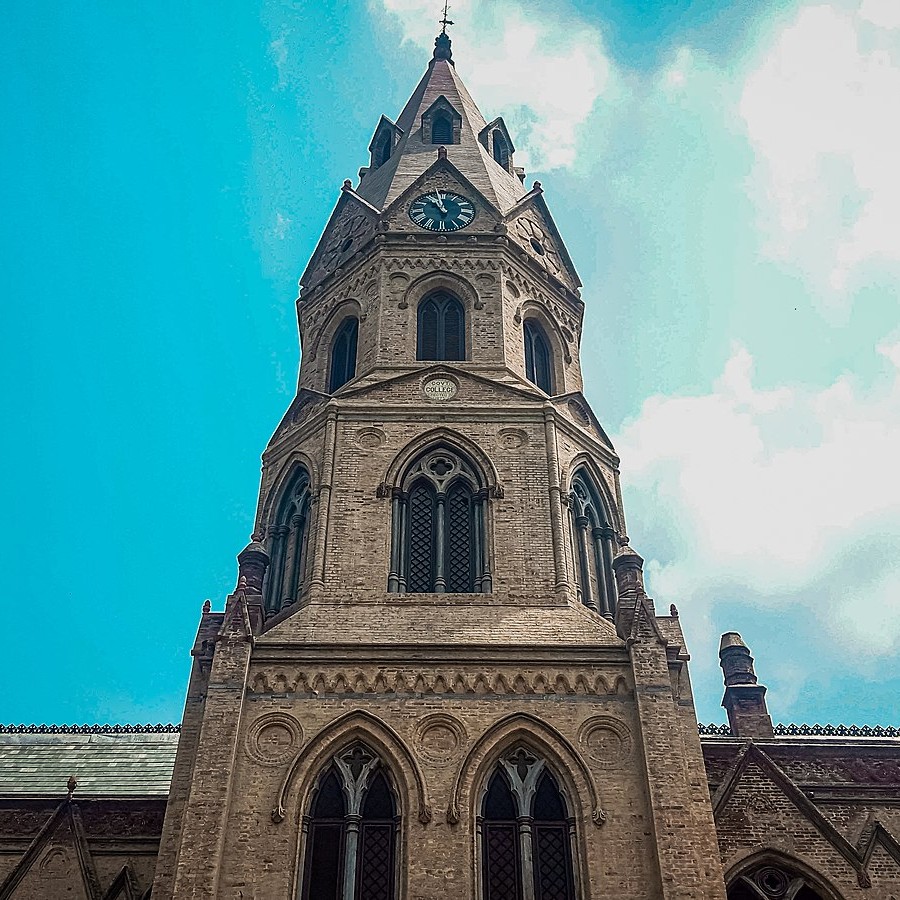 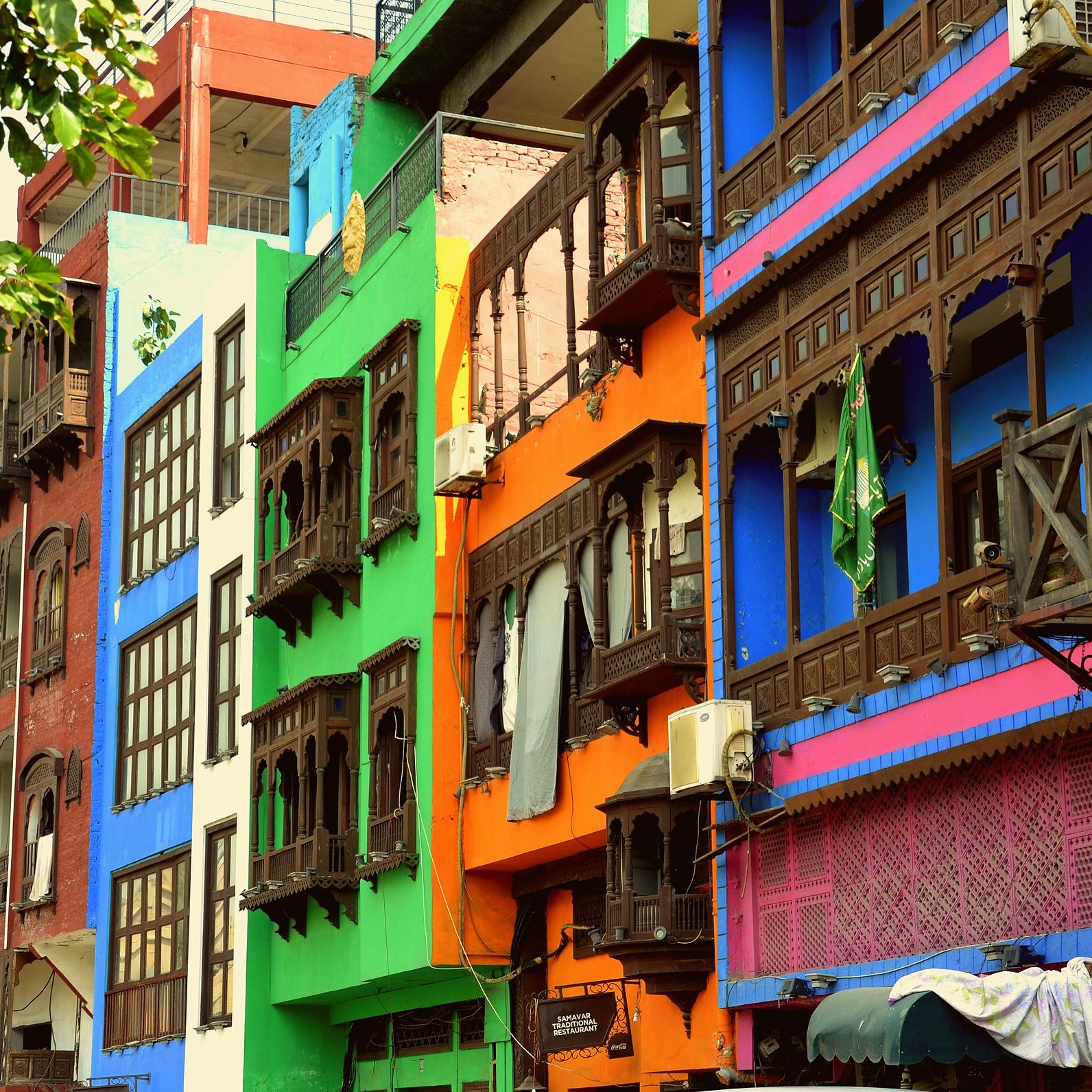 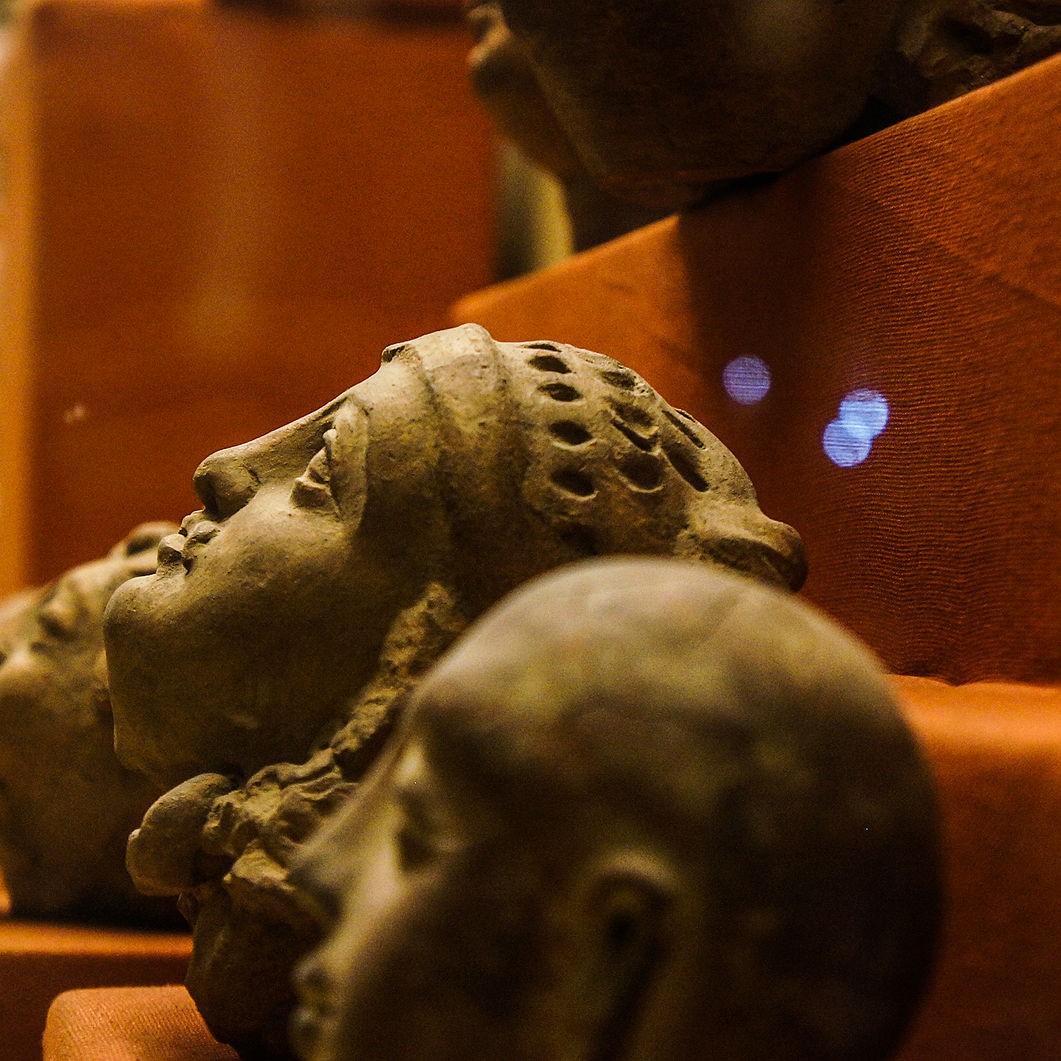 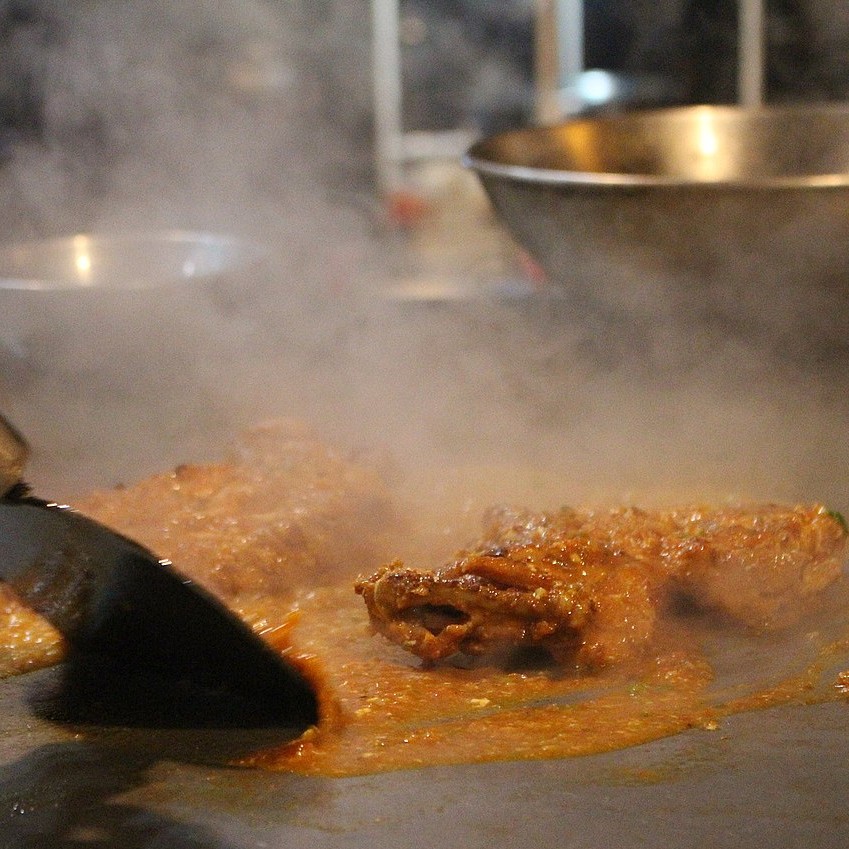 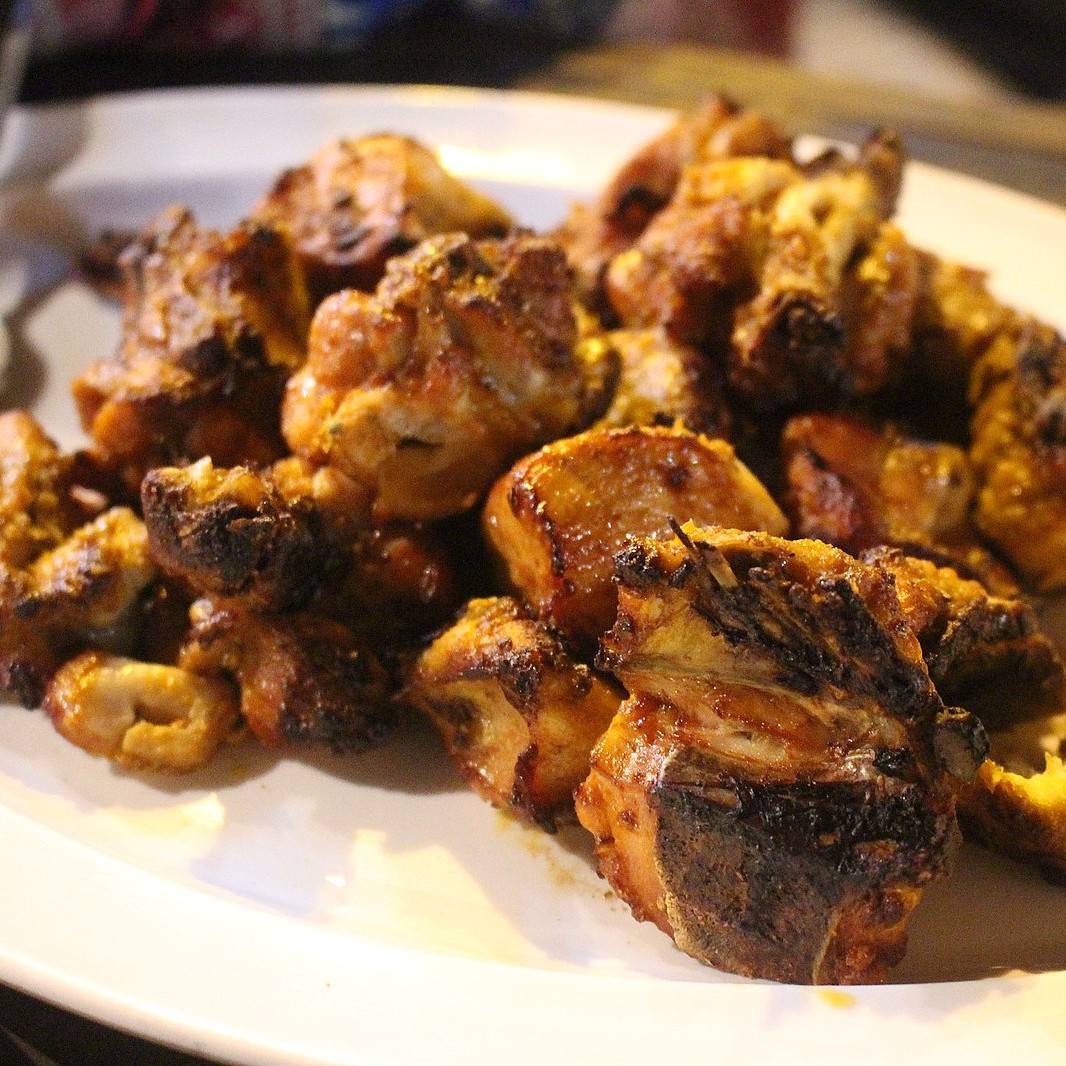 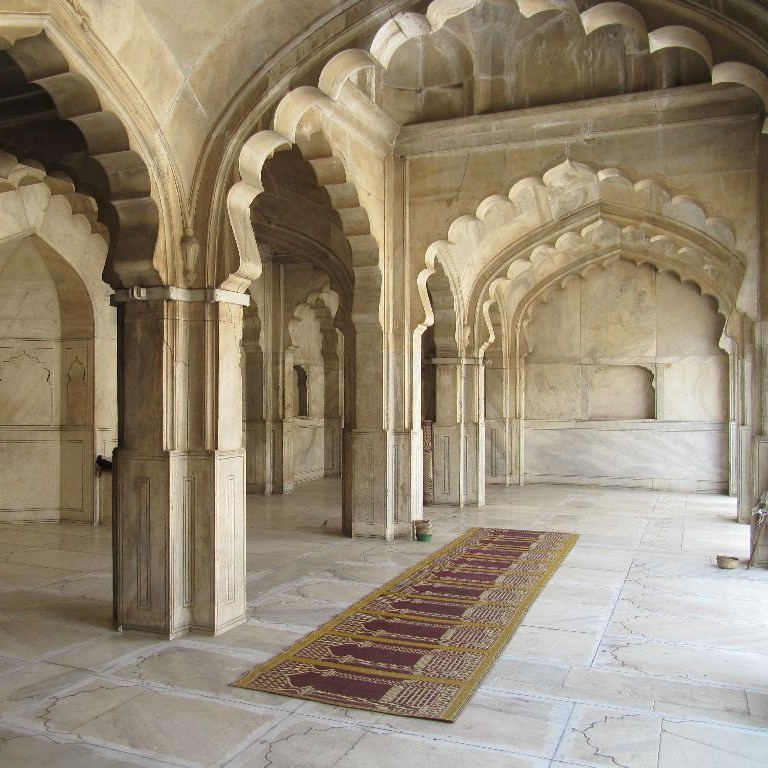 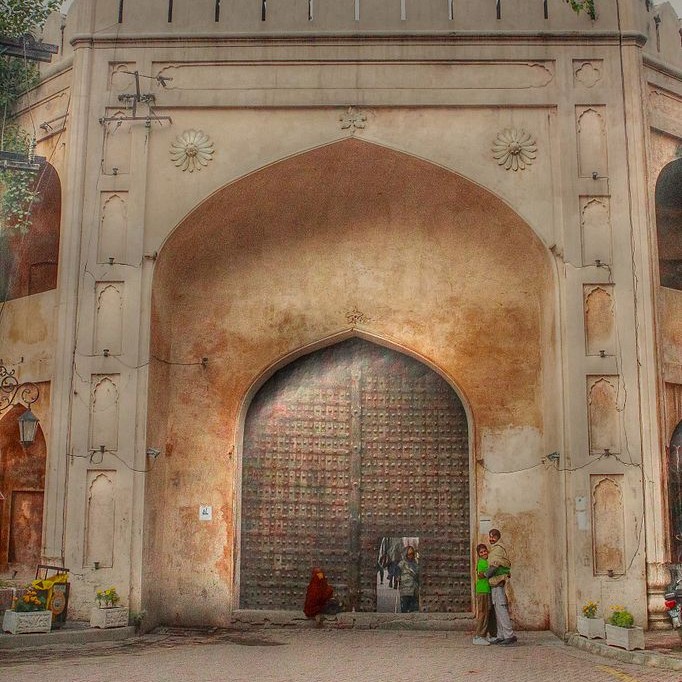 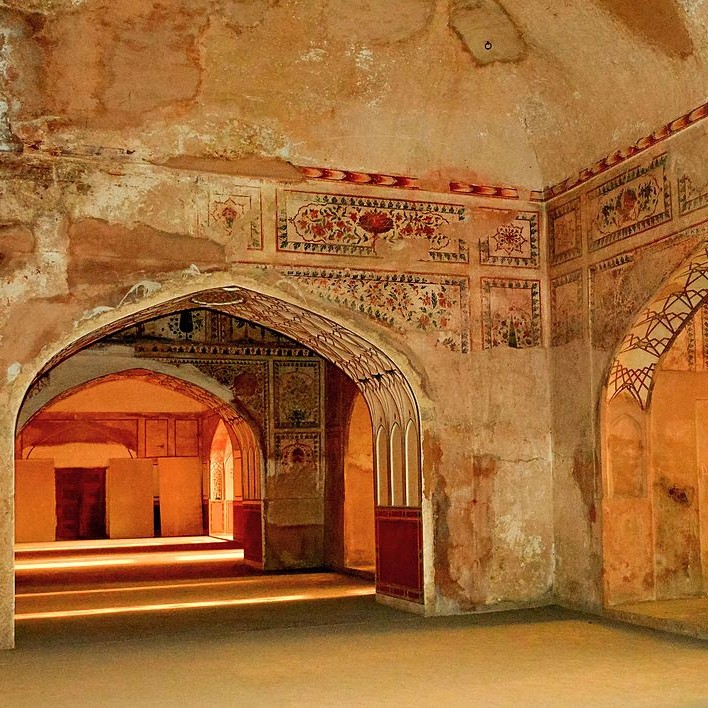