A semi-desert mountain range comprising of sandstone and limestone in the southwestern area of Balochistan, the Makran Coastal Range, stands at an altitude of 4,900 feet, with the Makran Coast stretching across 1,000 km along the Oman Gulf. With a diverse population of Makrani Baloch and Brauhi tribes, Sindhis, Pukhtoons, Punjabi’s, Persians and Arabic speaking people, the religious sects include a majority of Sunnis, Shias and Zikri population in the area. The Makran Coast is famed for its history and connections to various ports such as Gwadar and Ormara.

The range is known for its extreme arid desert climate and irrigation to Gwadar, Pasni and Ormara, as well its many scenic locations, including both islands and beaches, with fishing being one of the main occupations for income. With over 80 active mud volcanos, intriguing rock formations such as ‘The Princess of Hope’, Hingol National Park and Kund Malir Beach, Ormara Beach, Astora Island, Gwadar and Jiwani, Makran Coastal Highway is home to an array of scenic wonders, including the ‘Lion of Balochistan’. It is said that Alexander the Great passed through the coast of Balochistan himself in 325 BC. 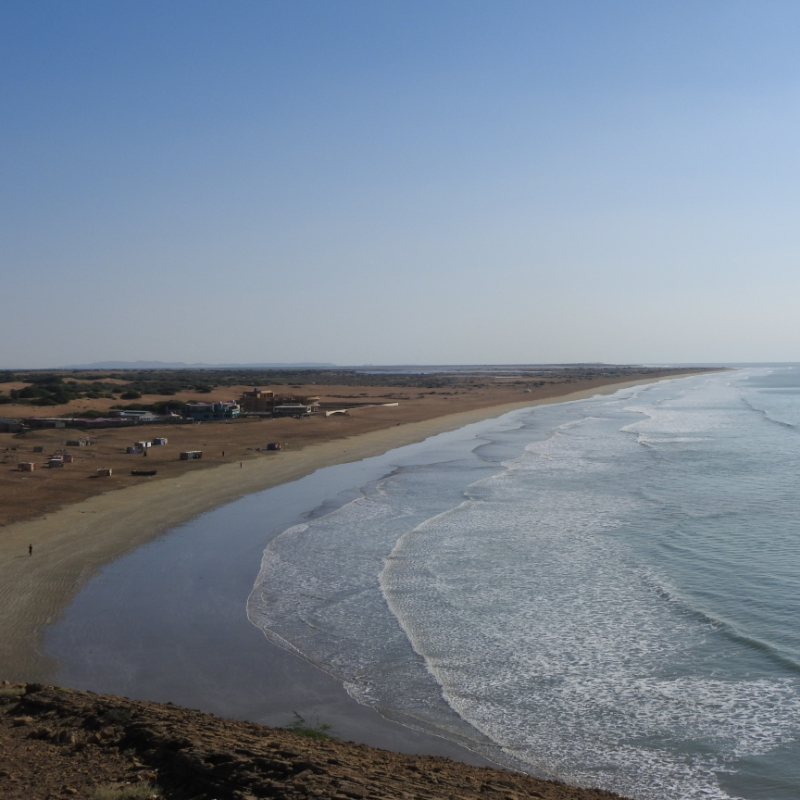 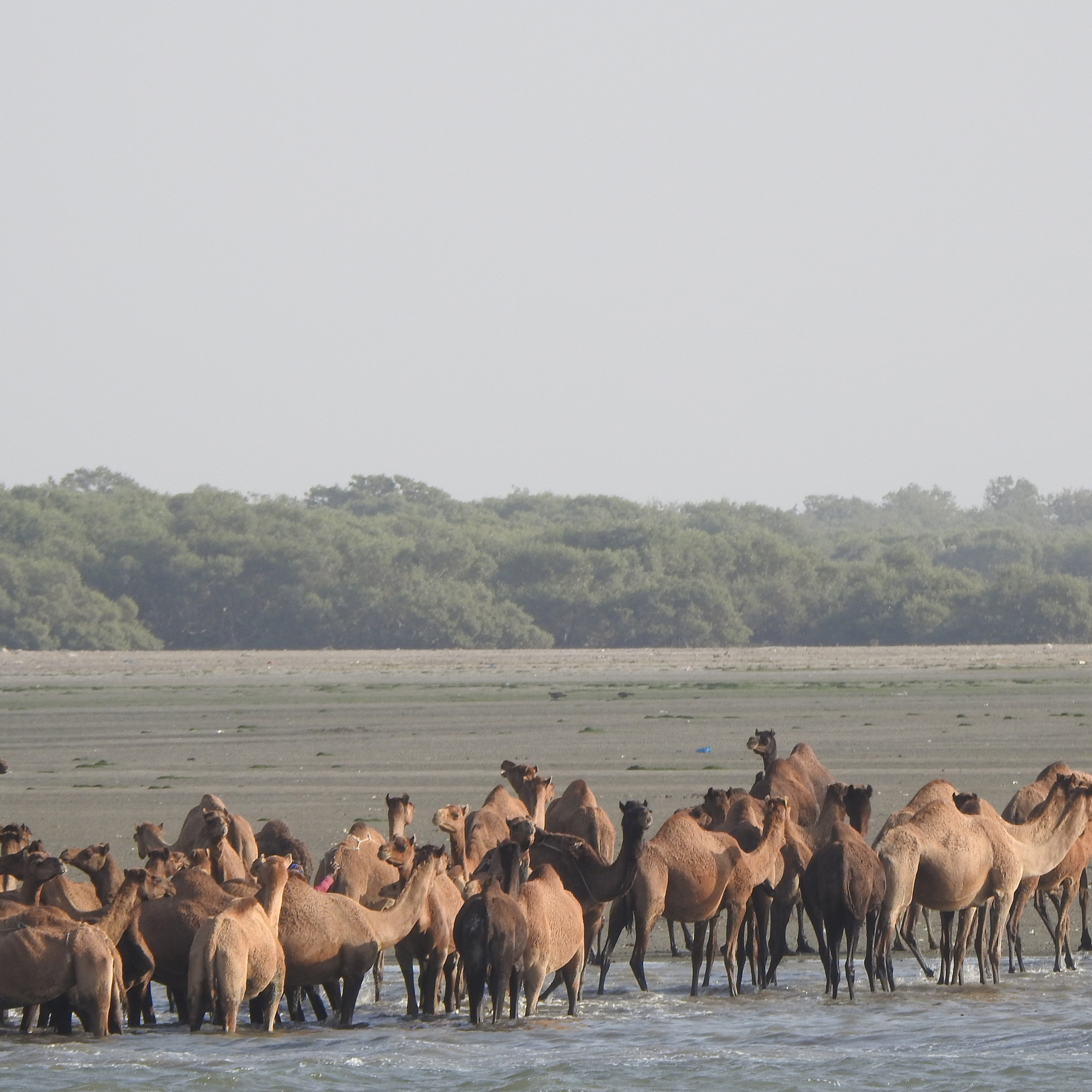 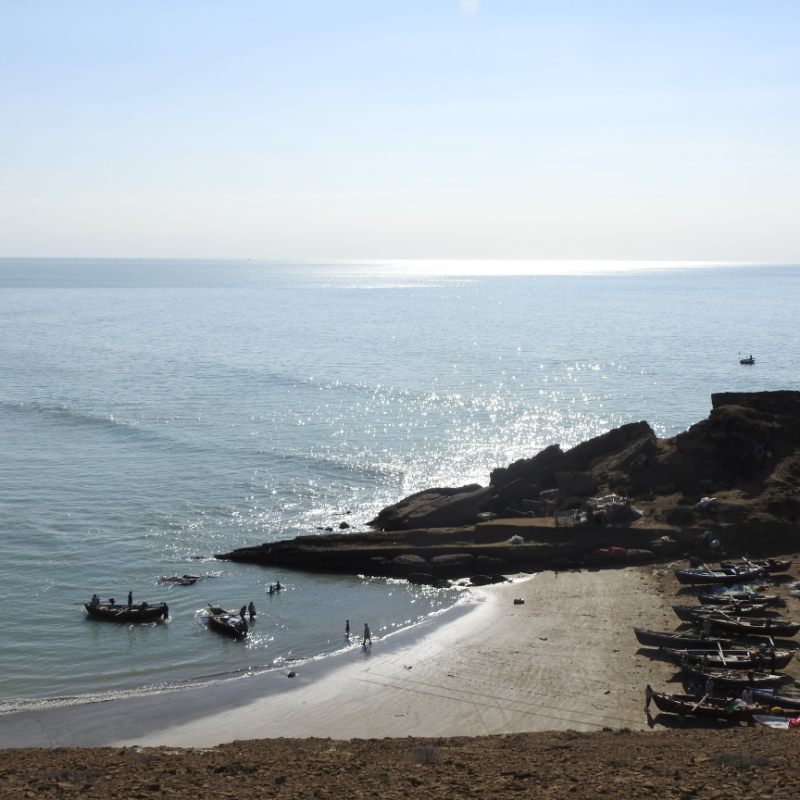 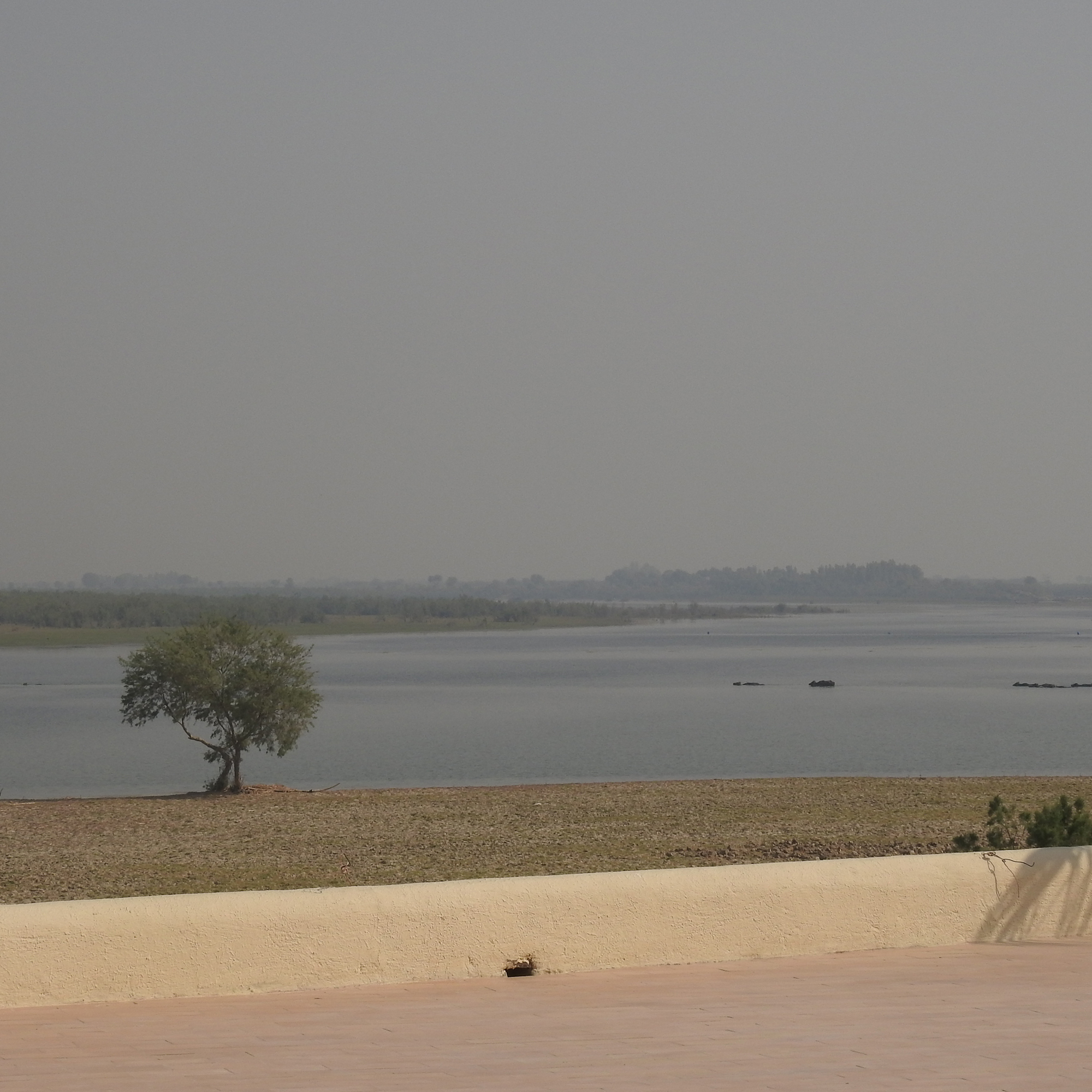 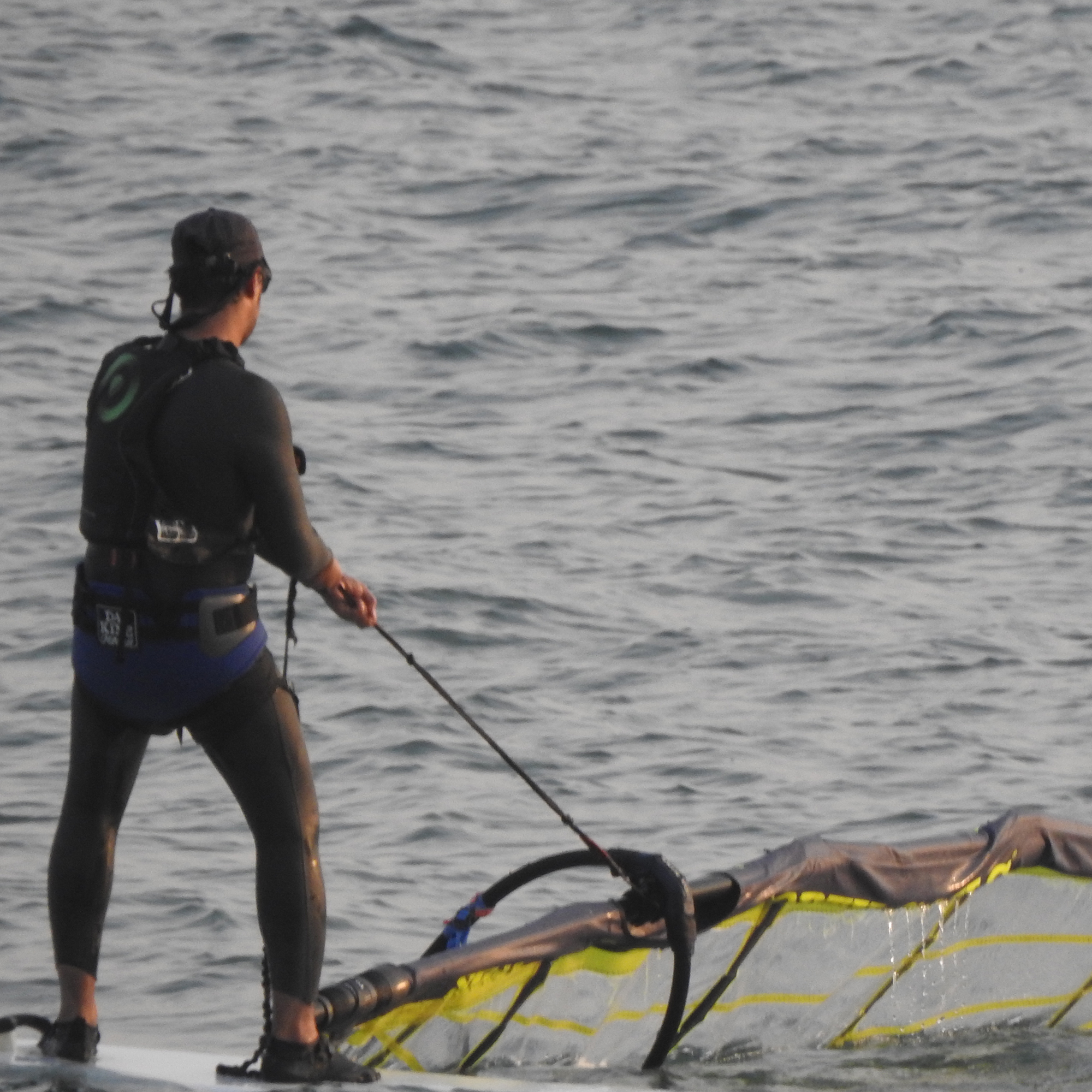 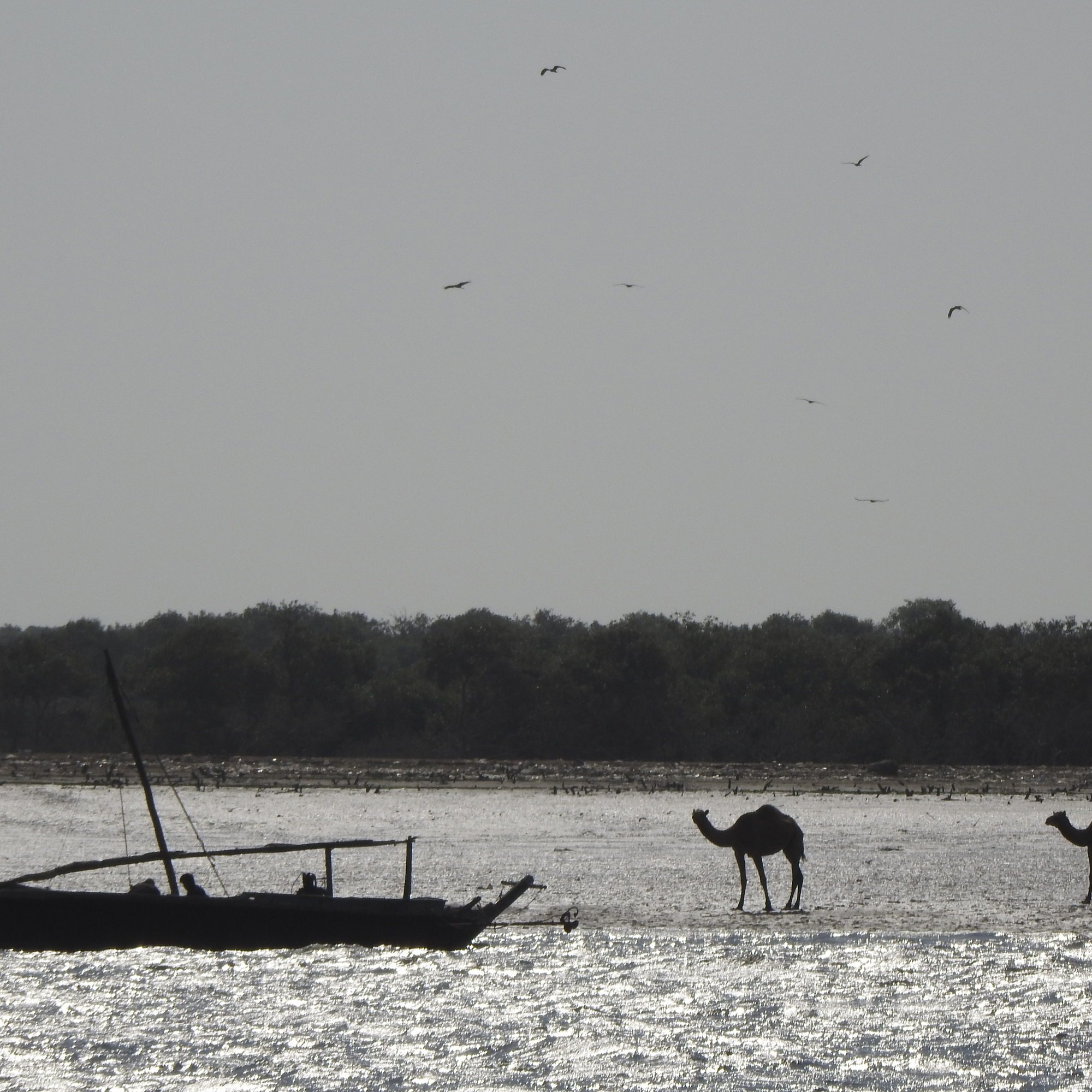 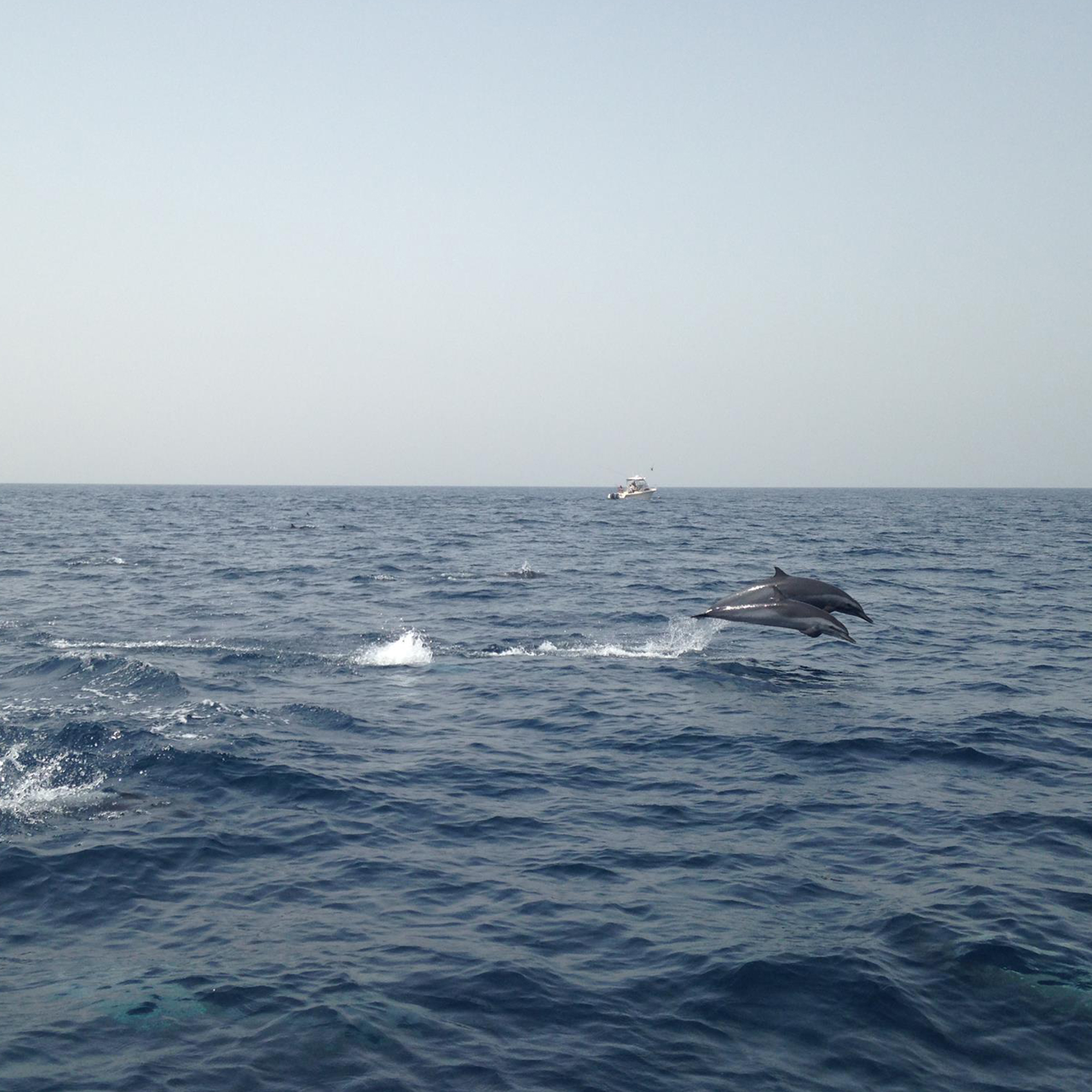 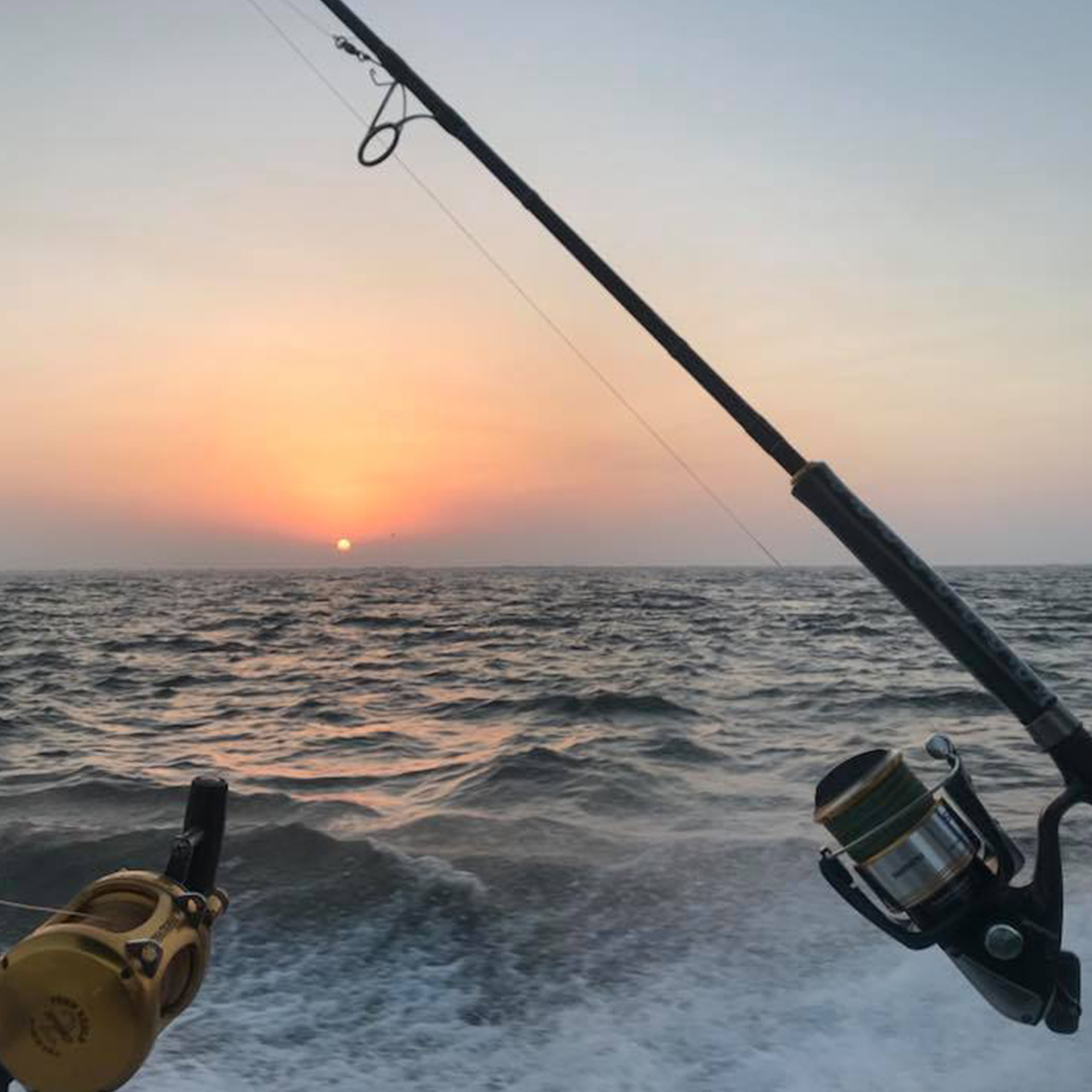 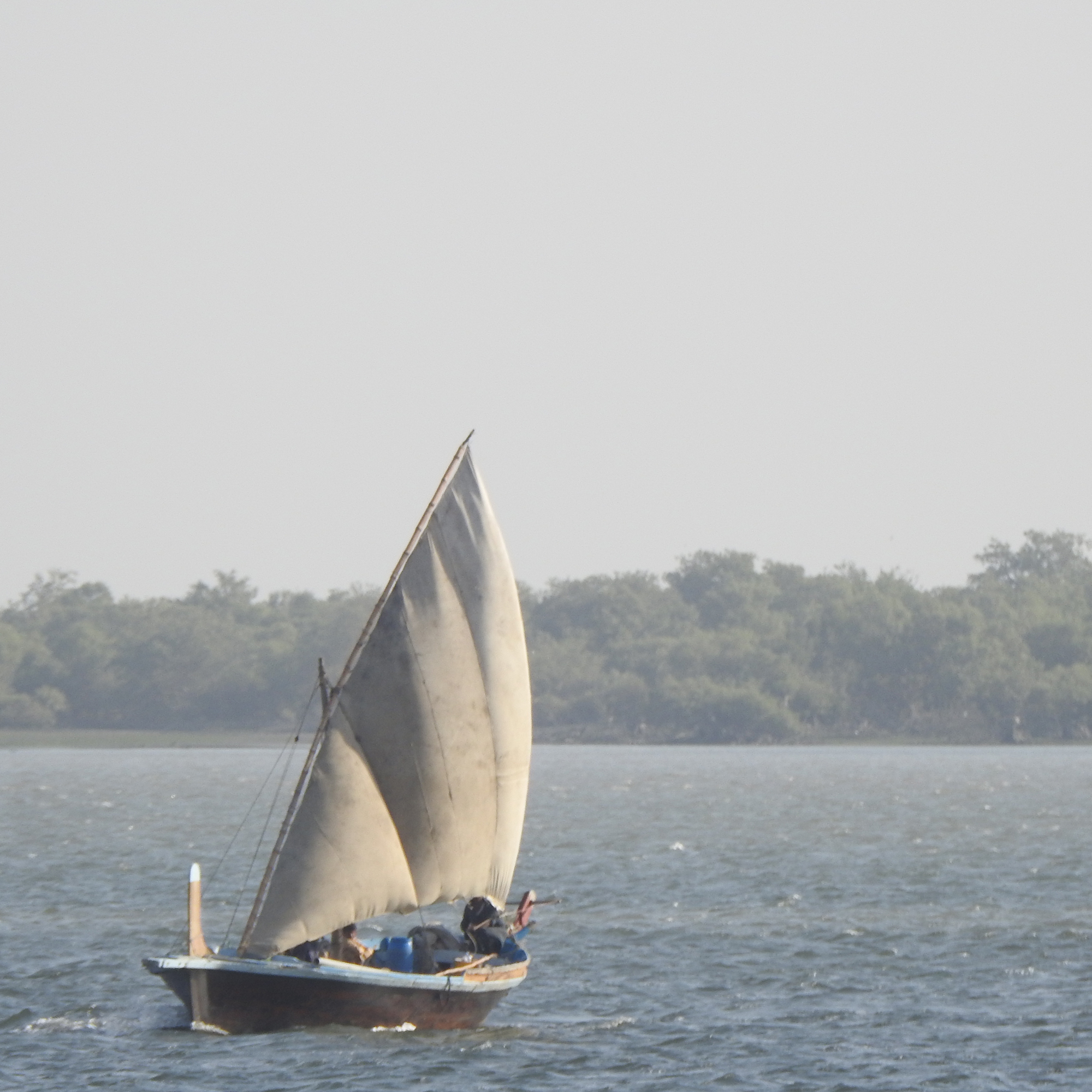 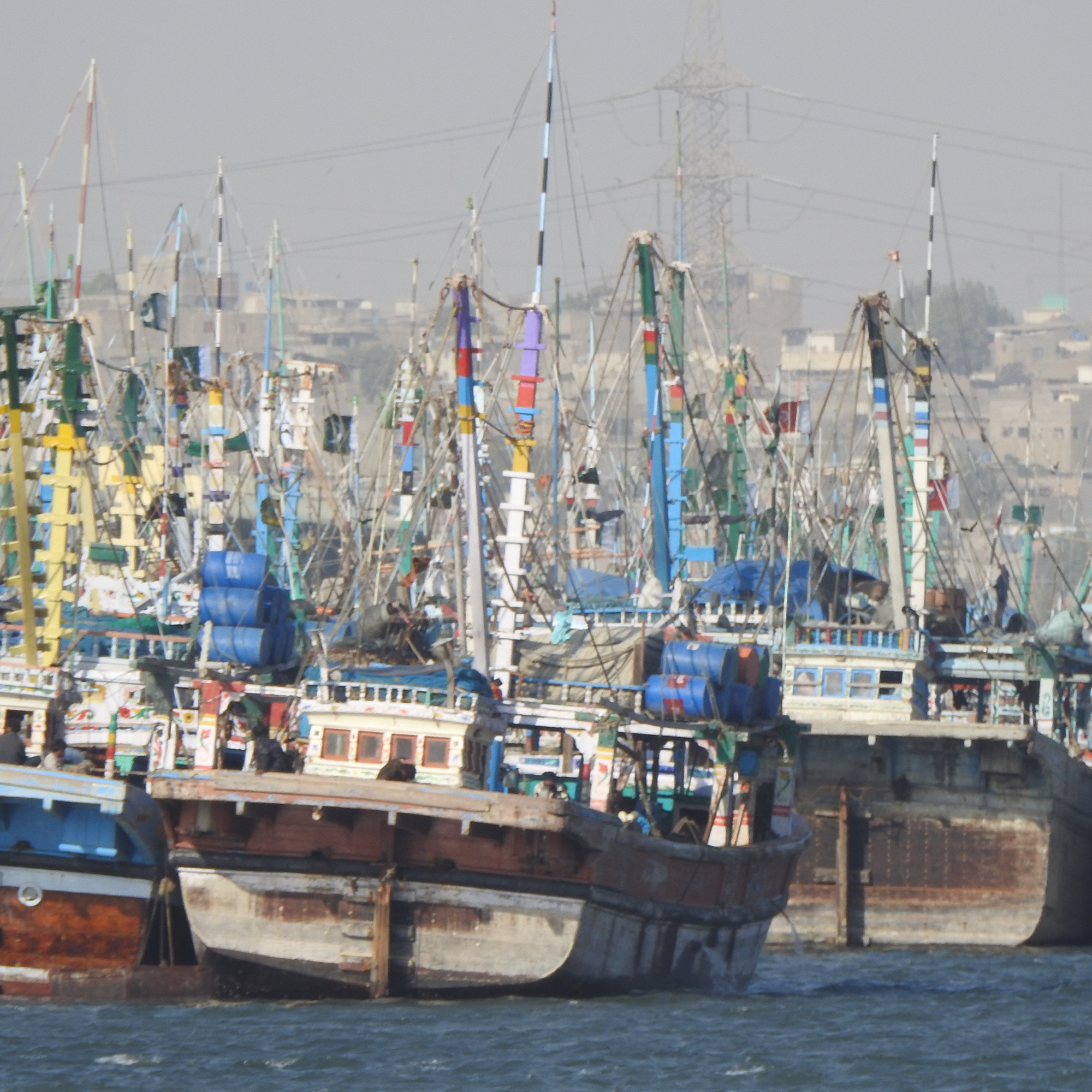 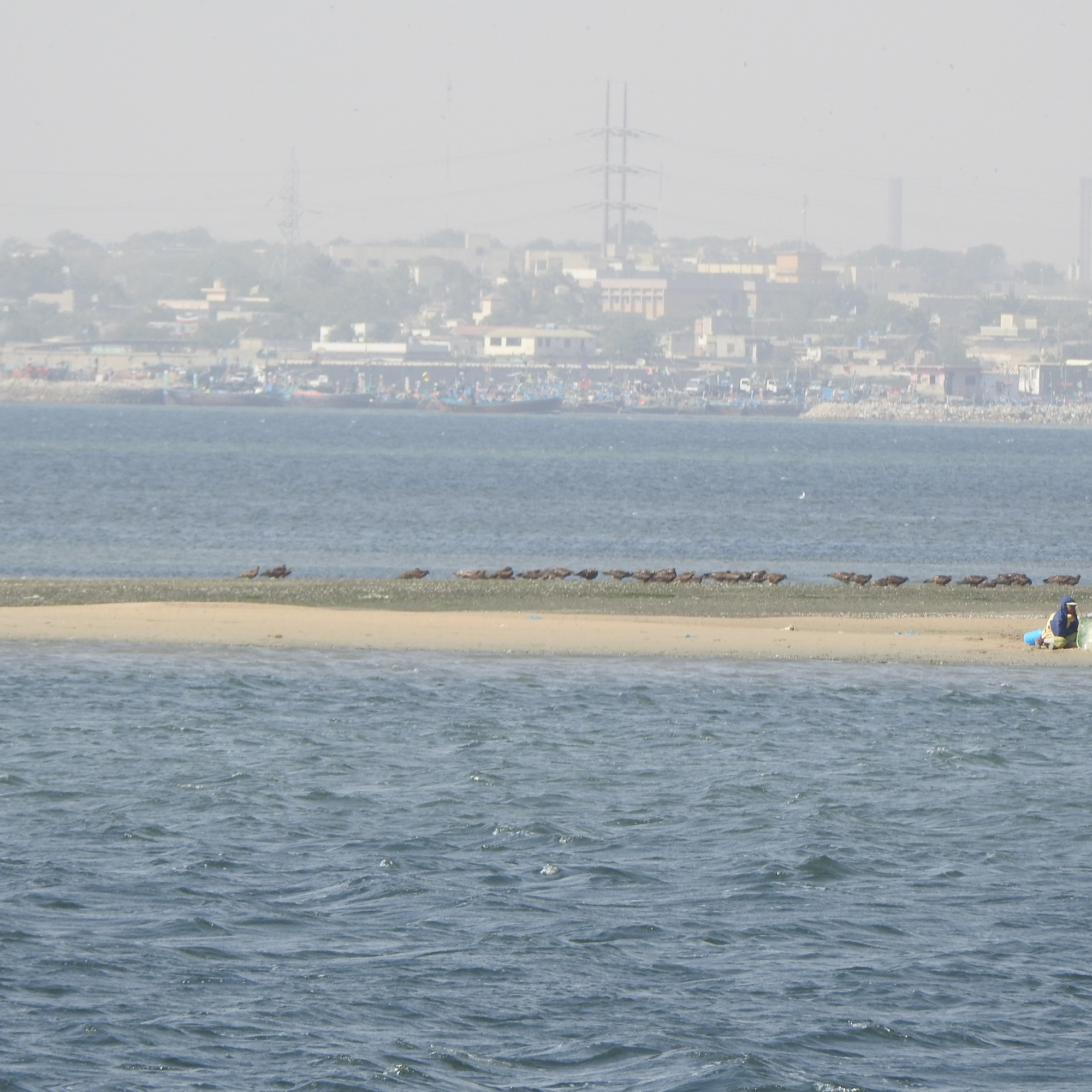 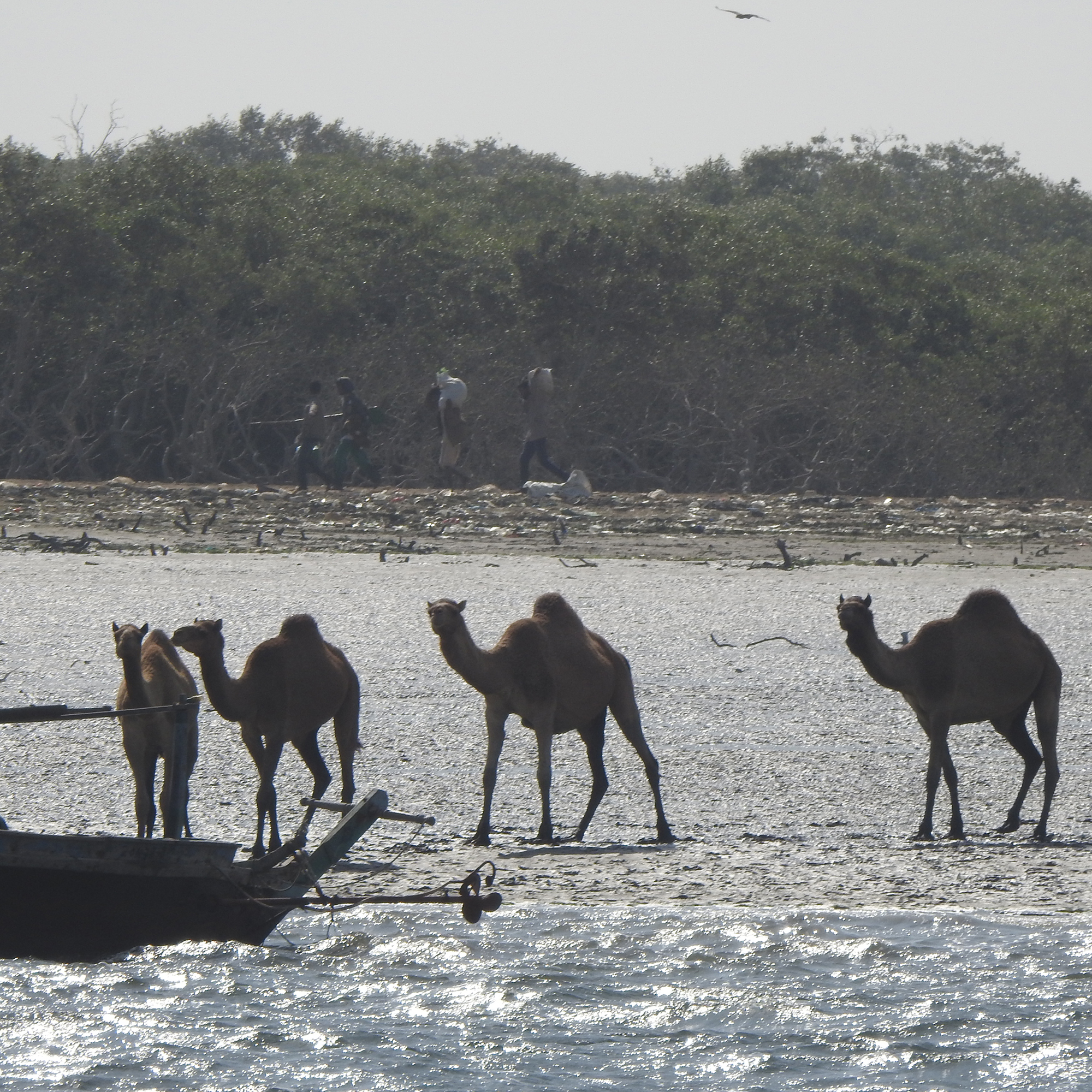 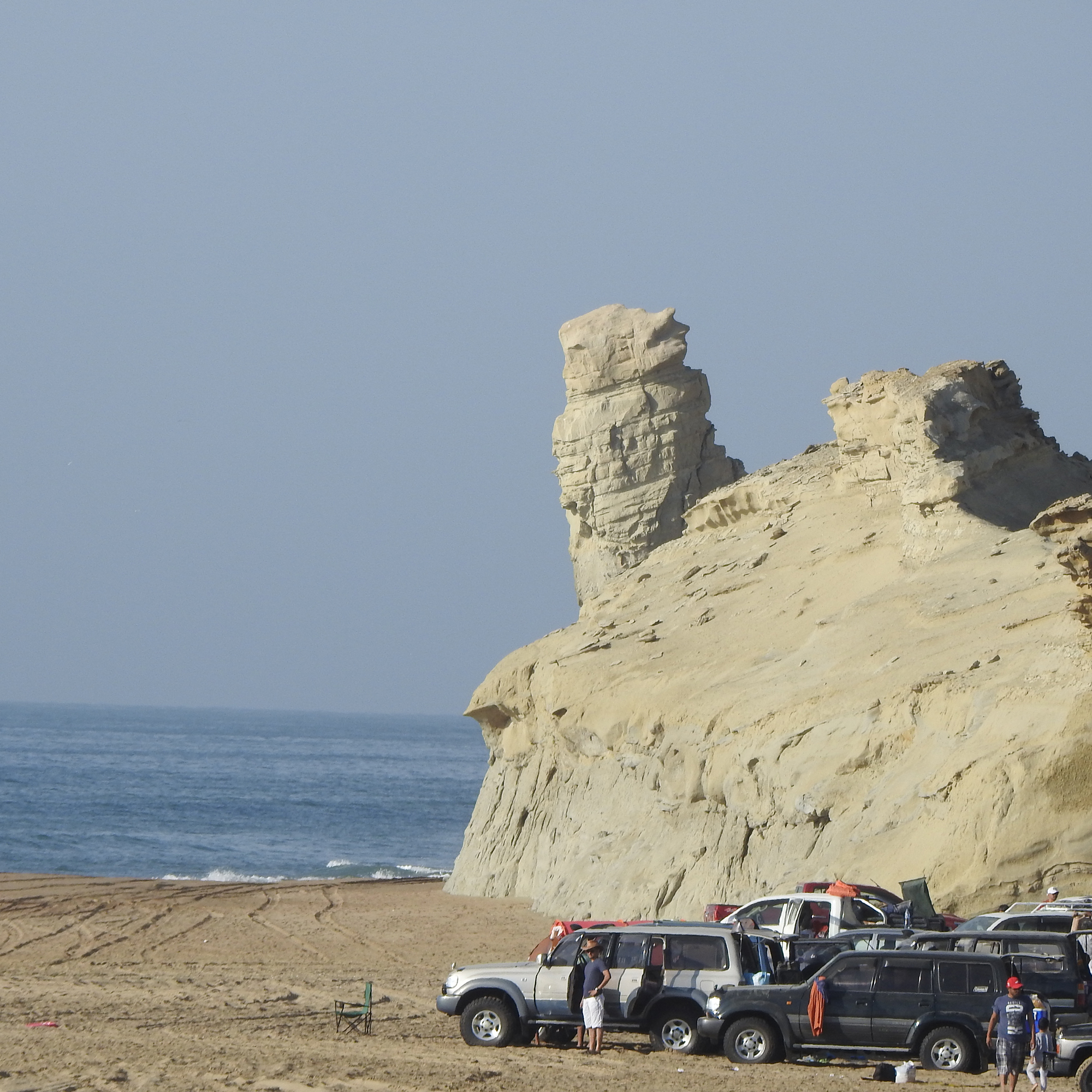 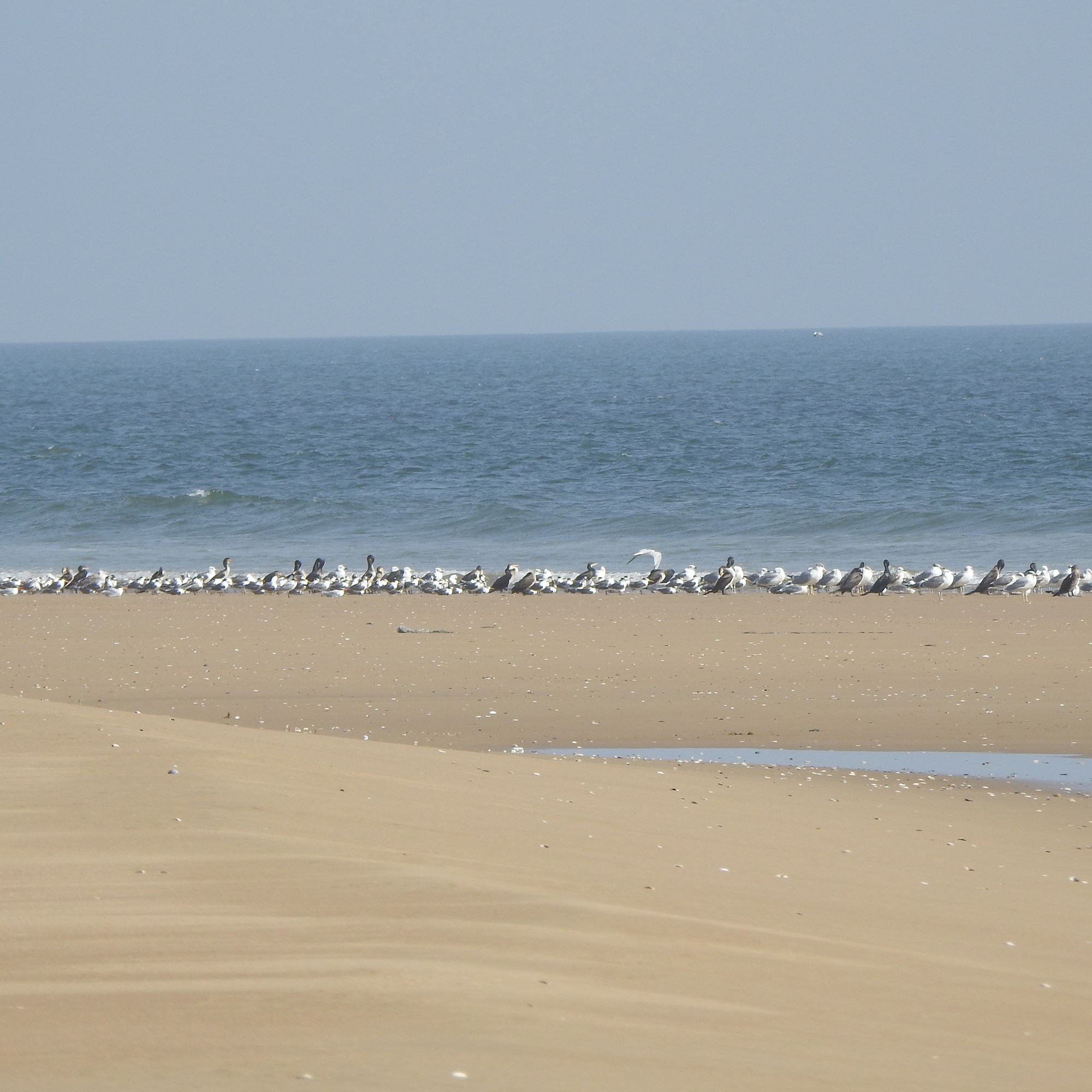 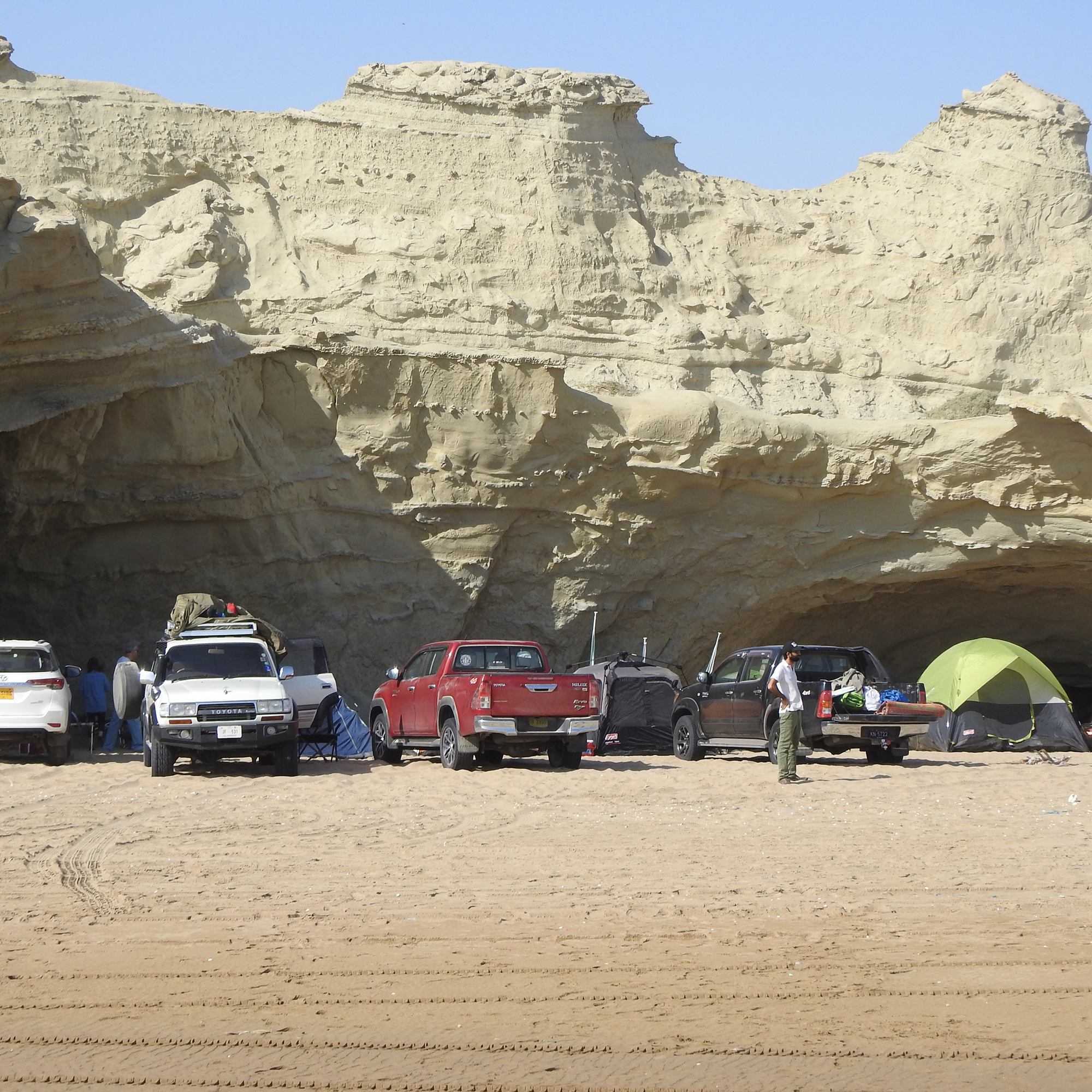 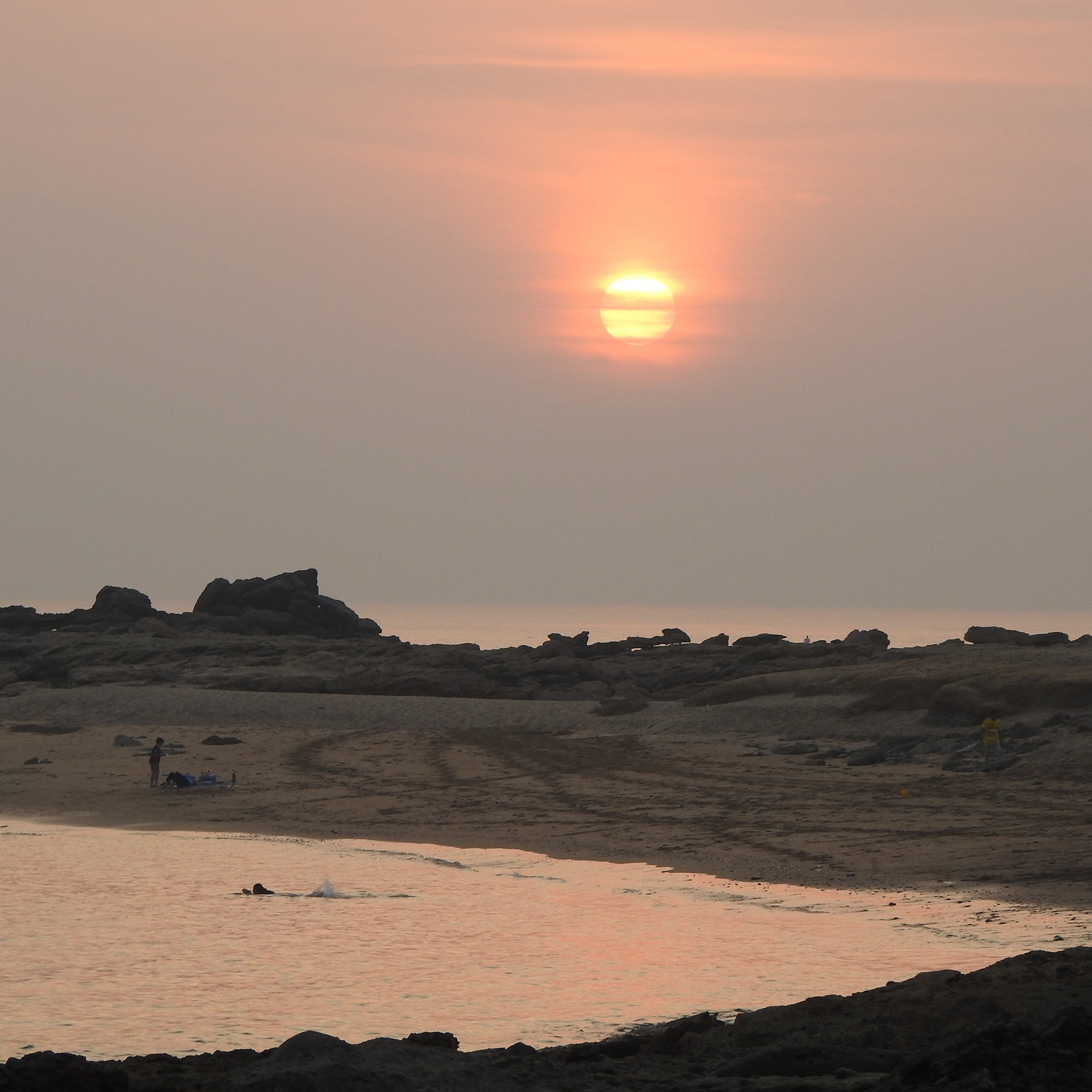 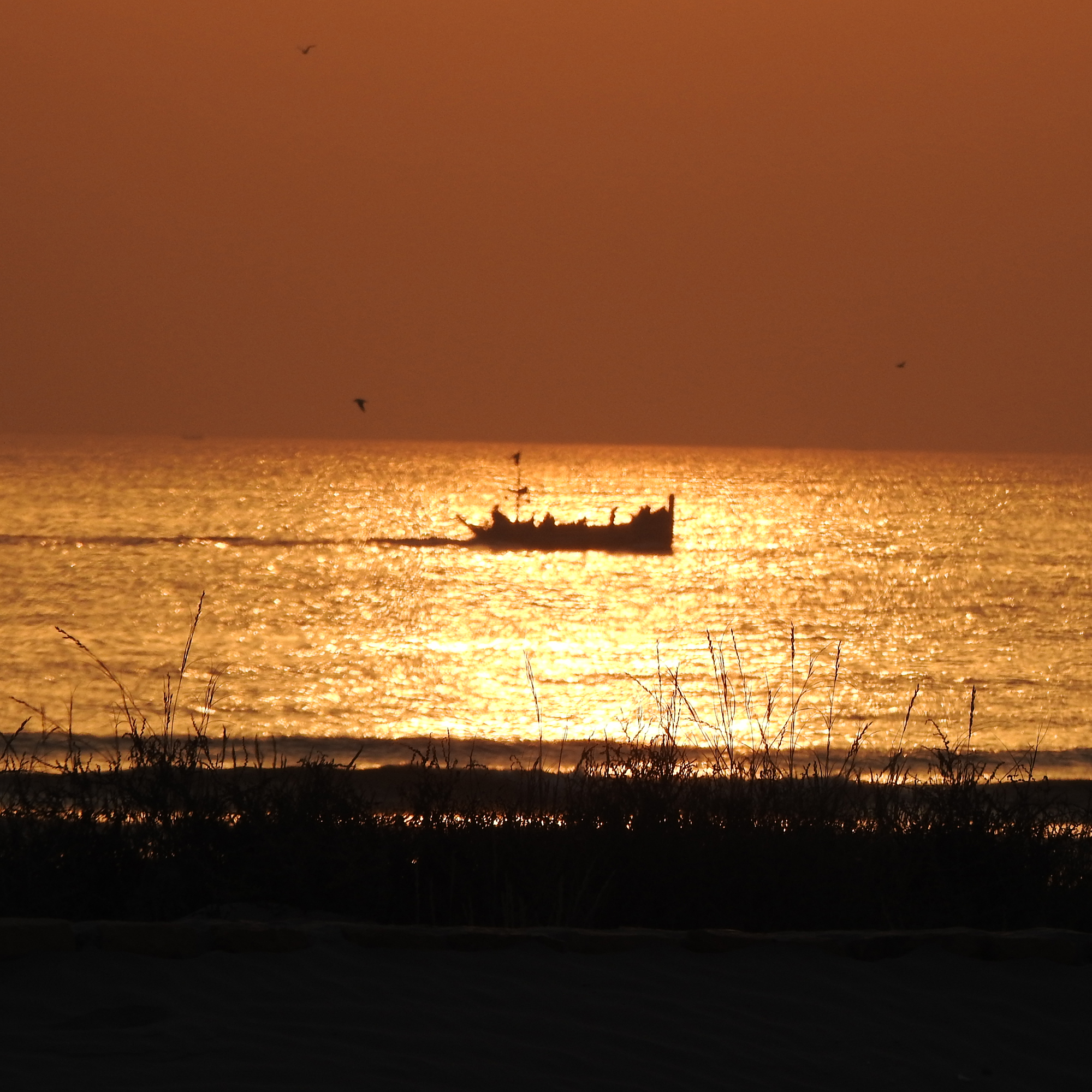 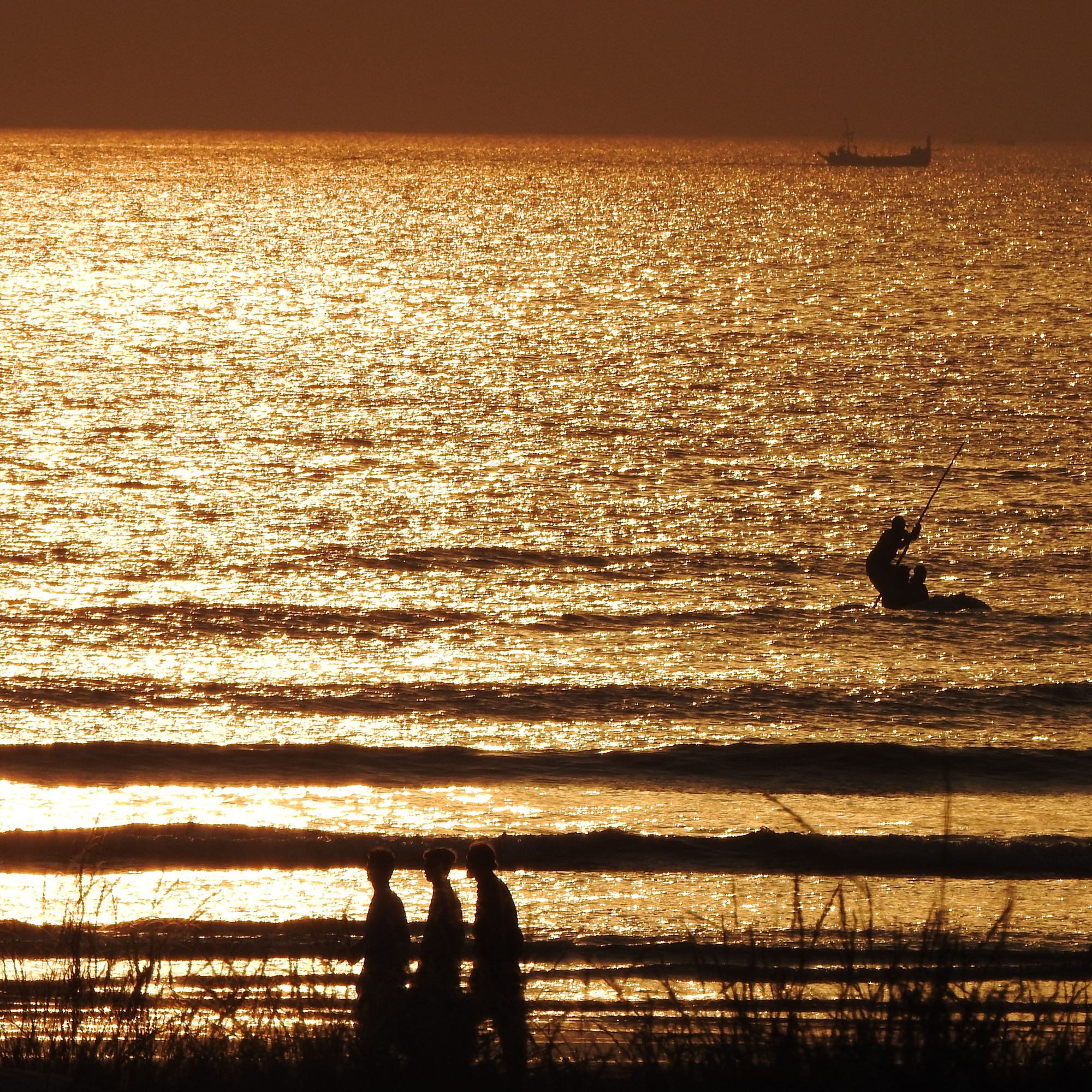