Multan is an ancient city and capital of the Multan Division, located in Punjab. It is situated on the banks of the Chenab River (one of the 5 rivers of Punjab). Multan’s history stretches deep into antiquity. The ancient city was a site of the renowned Hindu Multan Sun temple, and was designed by Alexander the Great during the Mallian Campaign. Multan was one of the most important trading centers of medieval Islamic India, and attracted a multitude of Sufi mystics in the 11th and 12th centuries, earning the city the sobriquet “City of Saints”. The city, along with the nearby city of Uch, is renowned for its large number of Sufi shrines dating from that era. 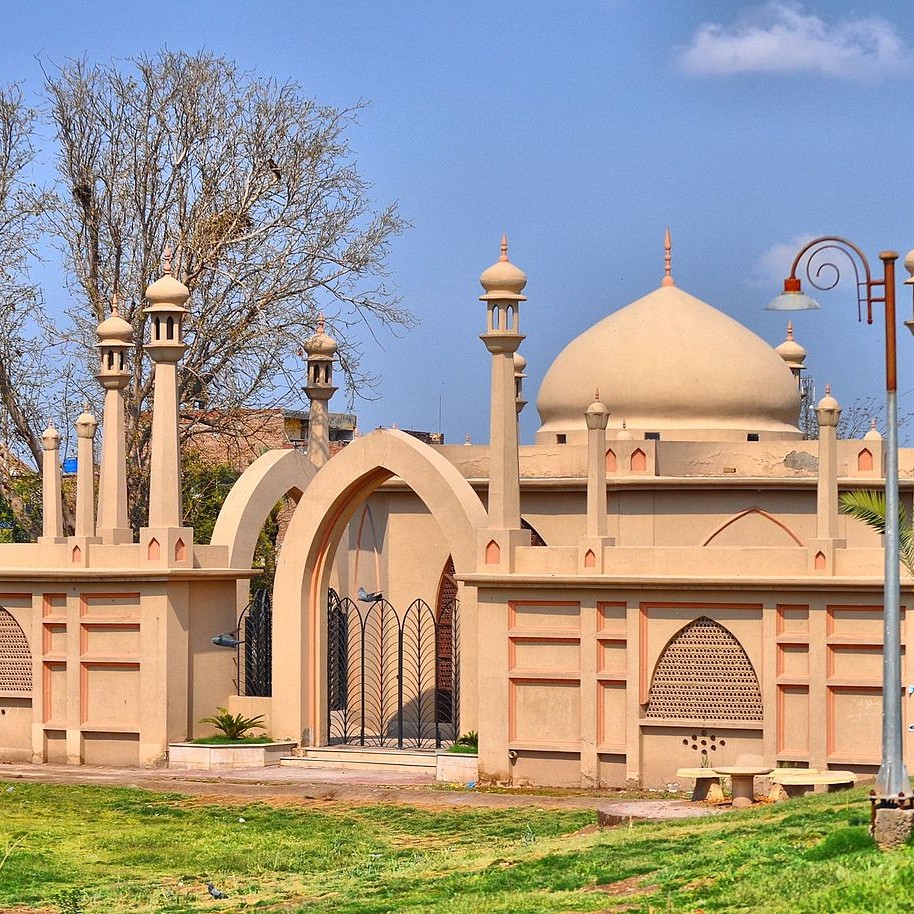 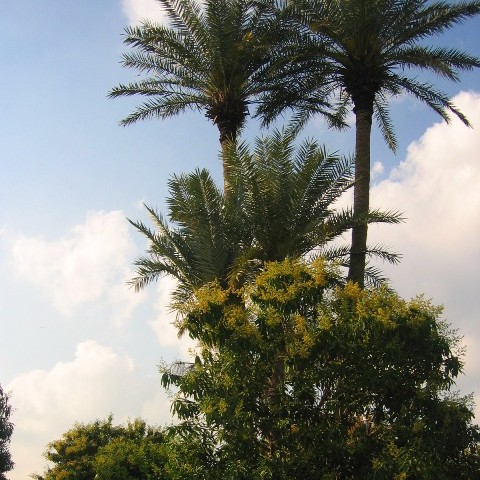 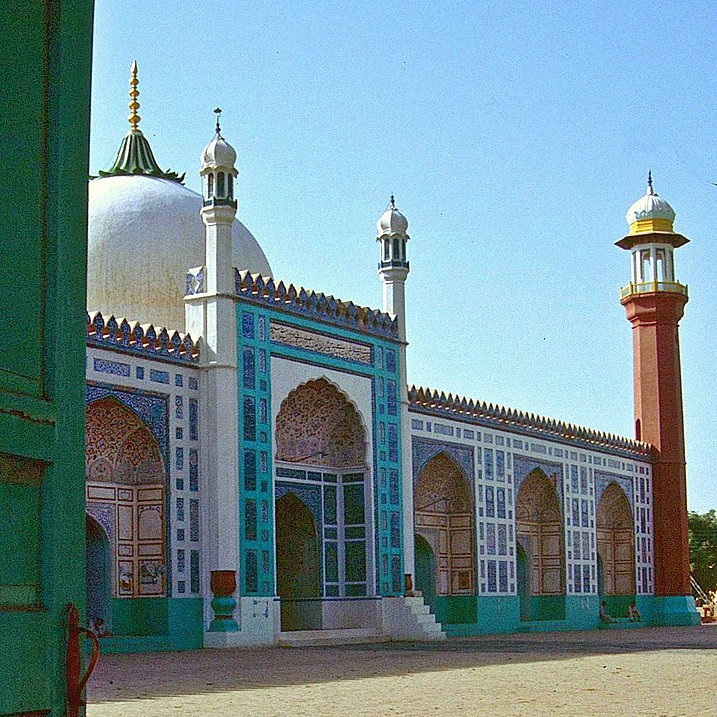 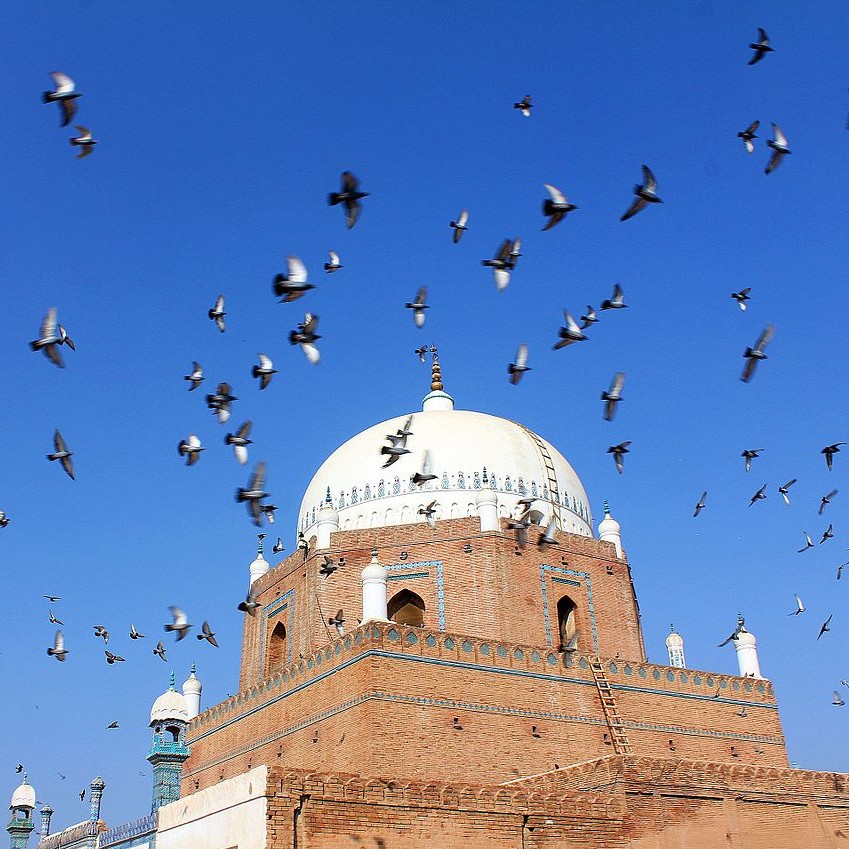 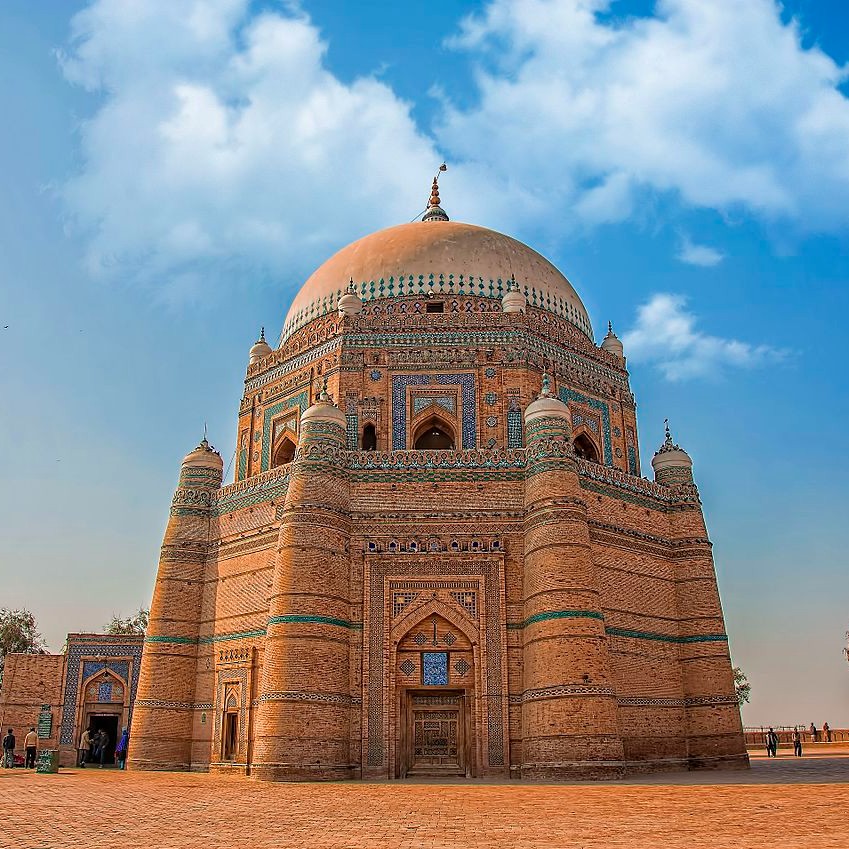 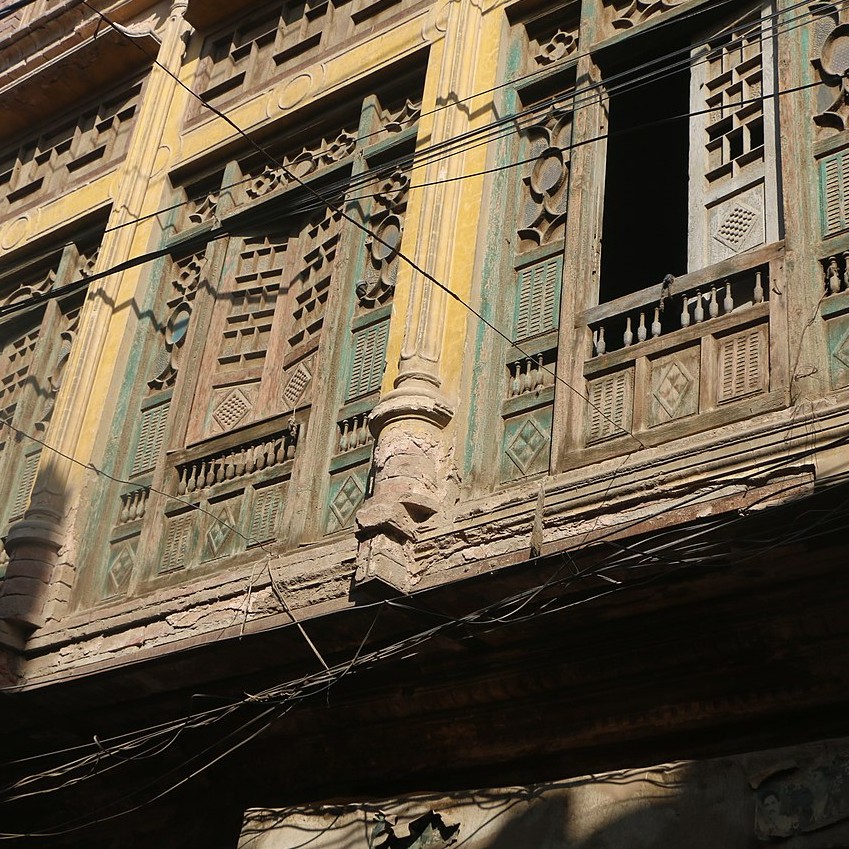 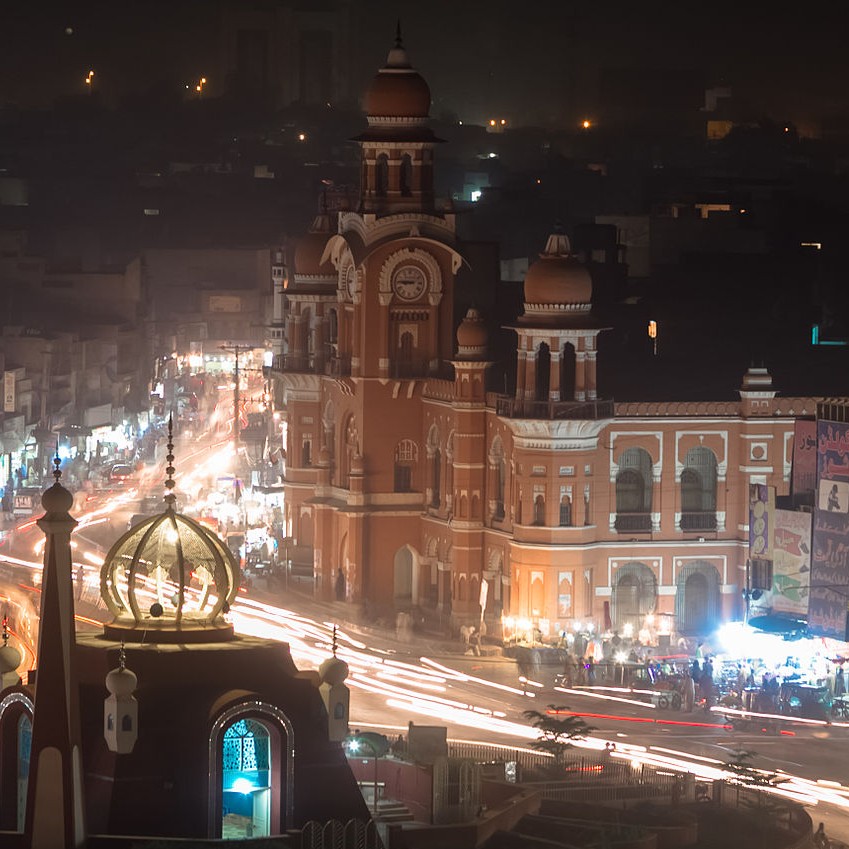 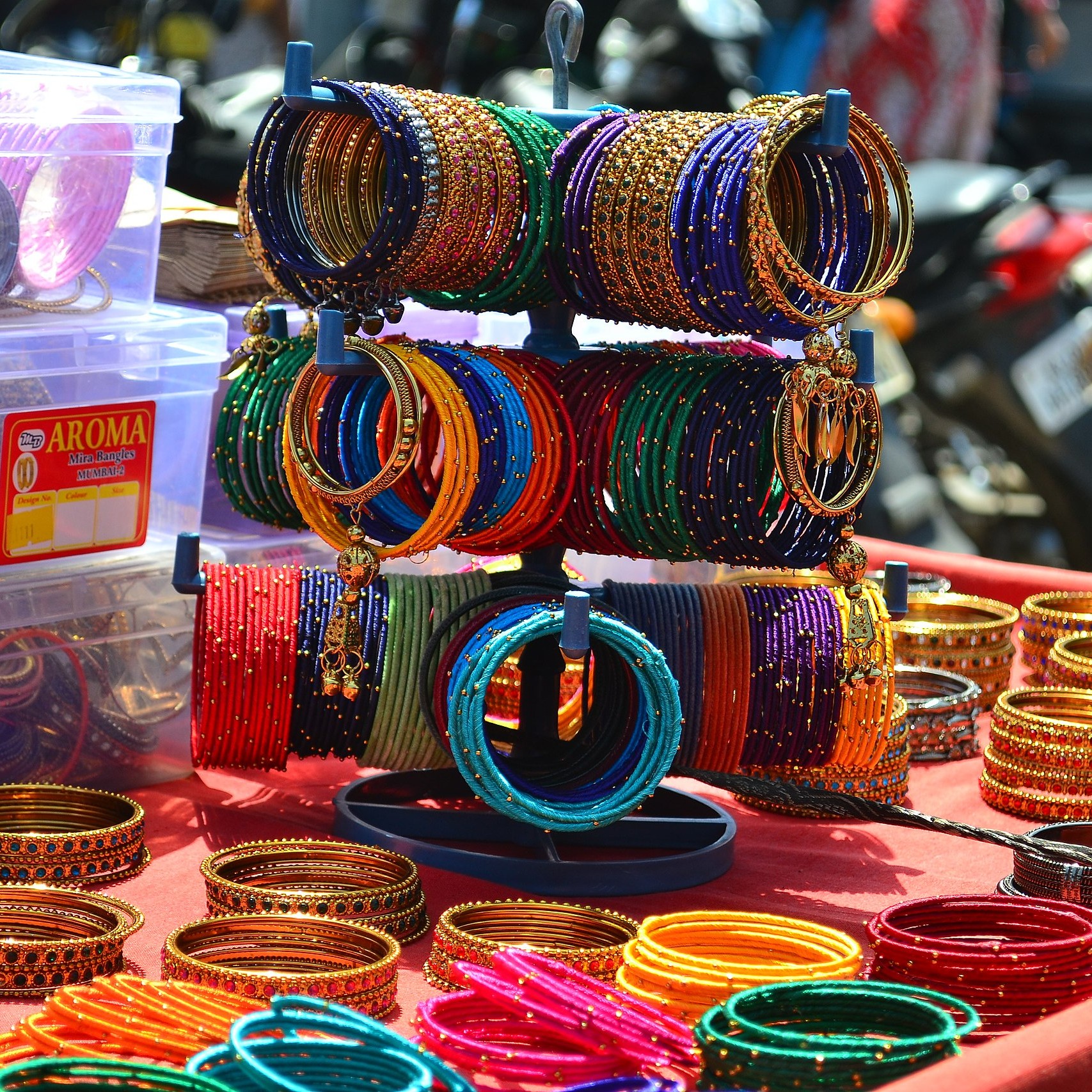 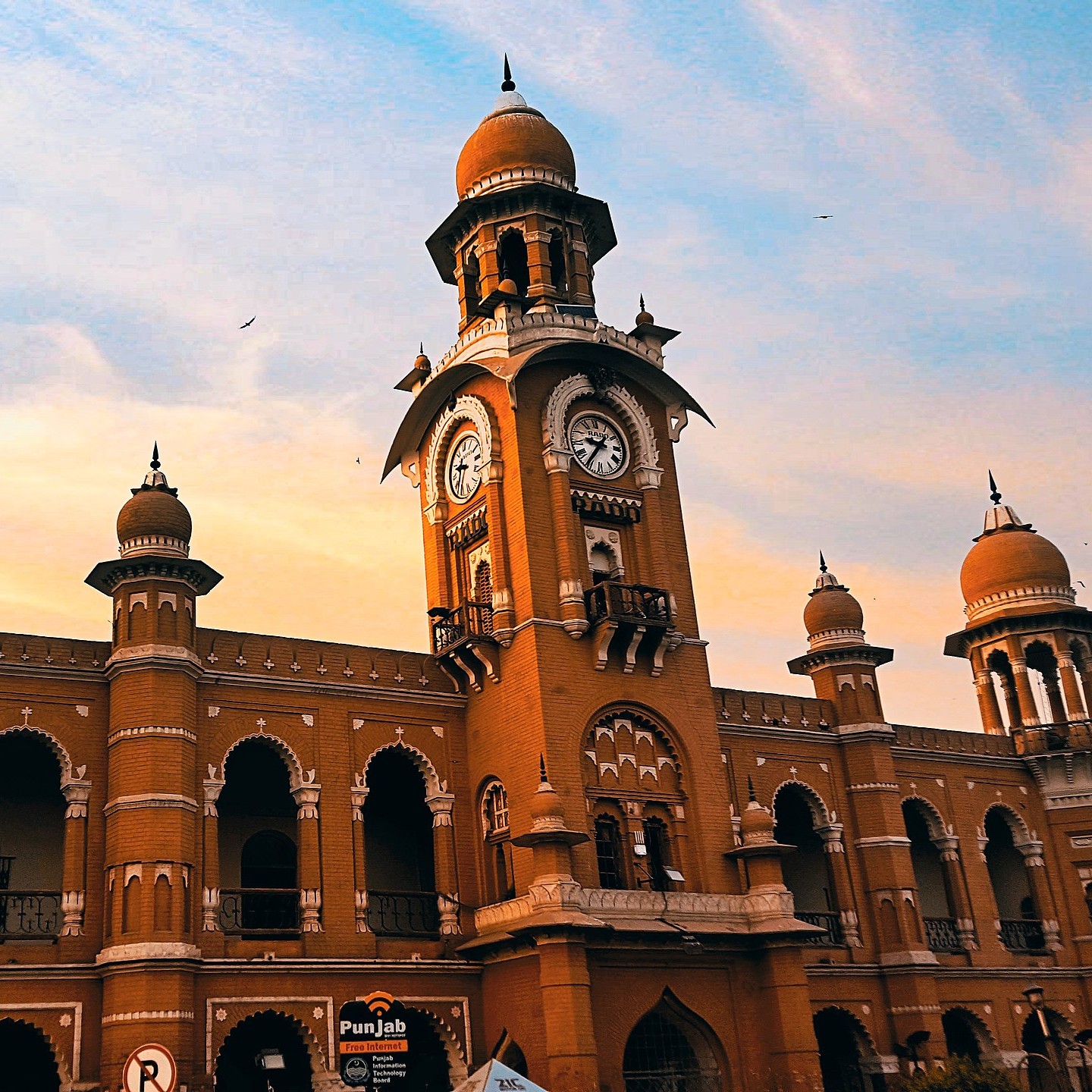 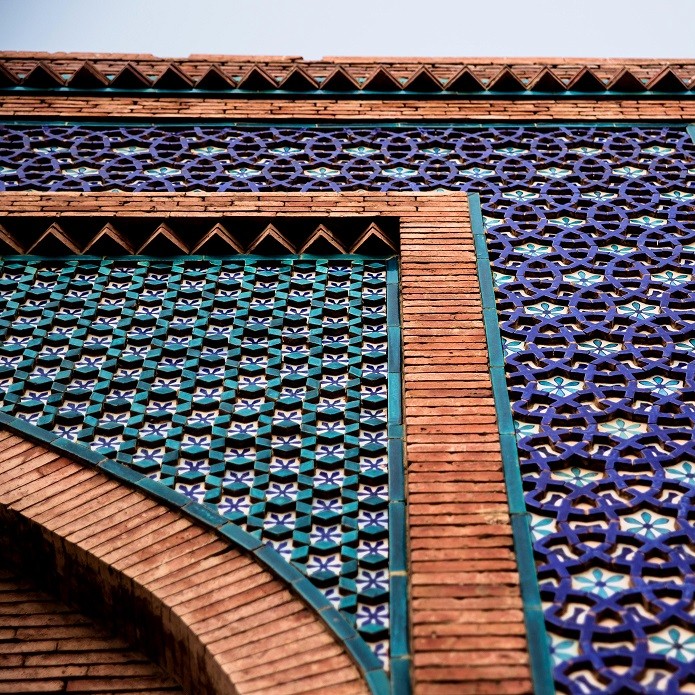 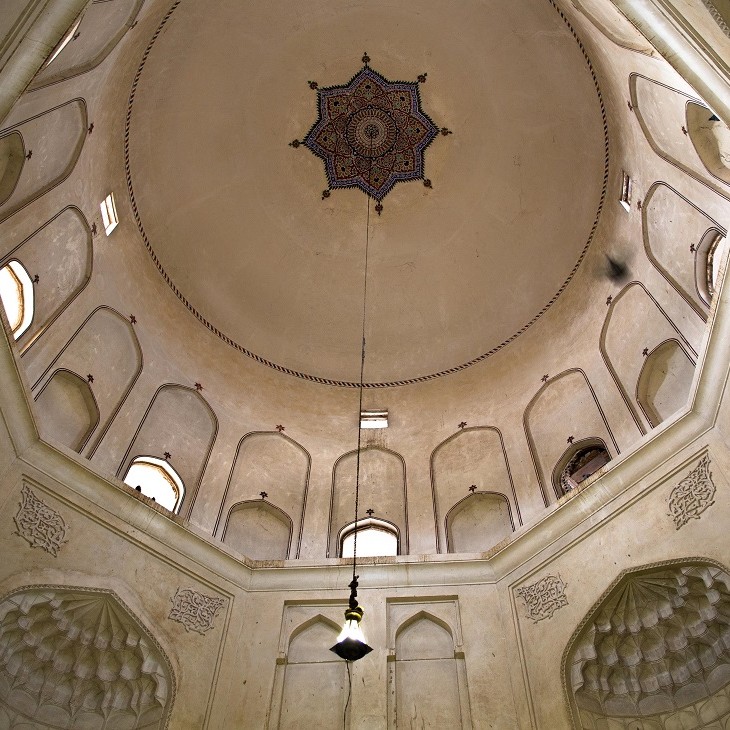 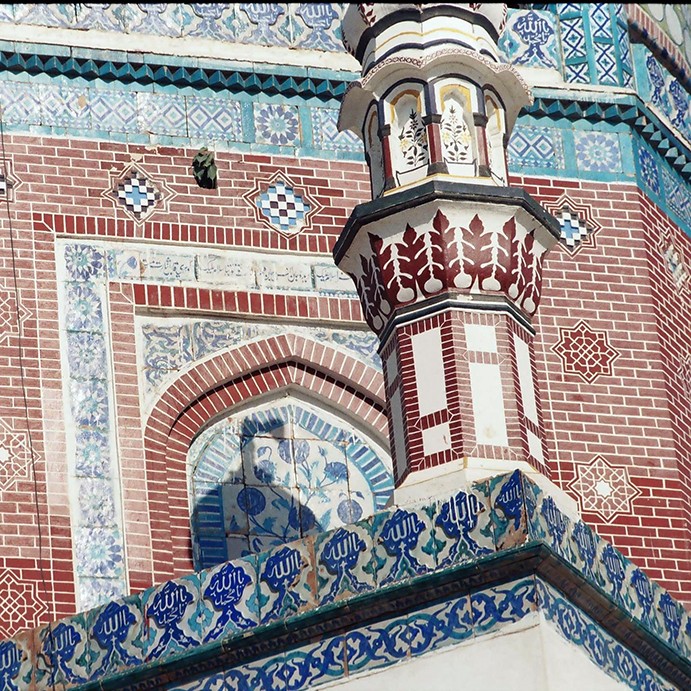 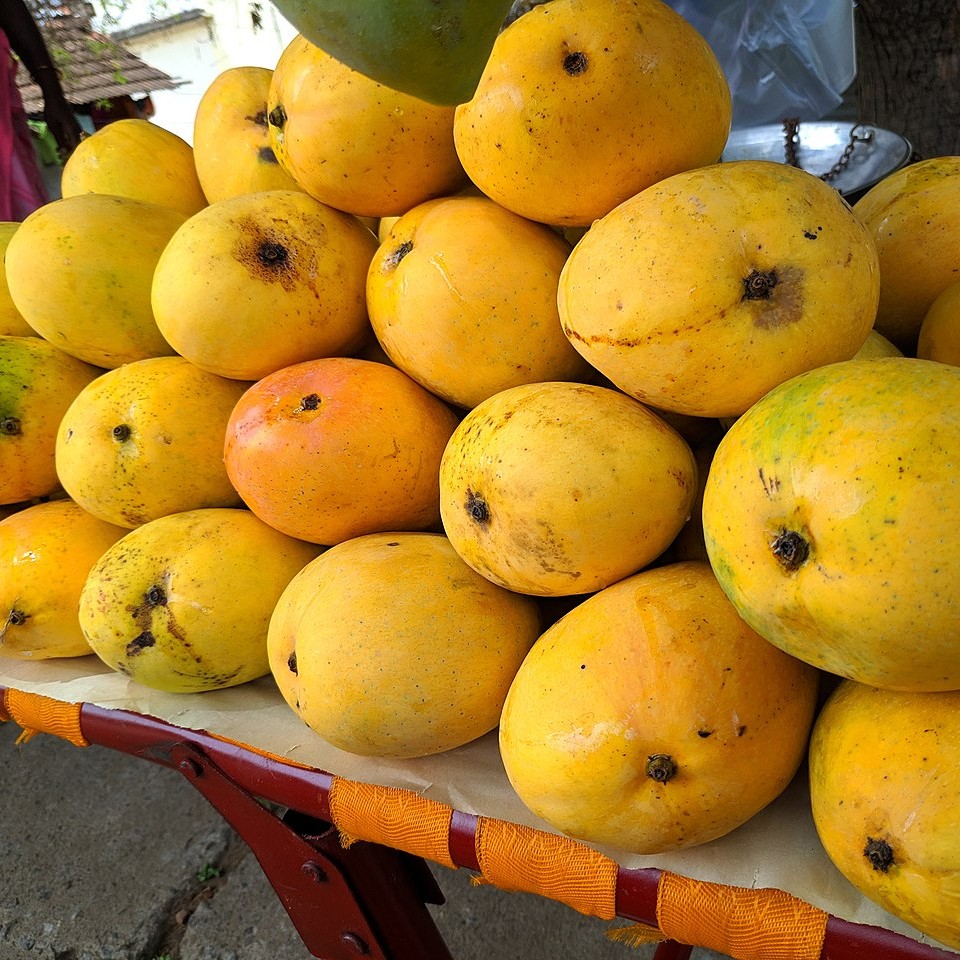