The Jewel in Pakistan’s Crown

Fairy Meadows is considered the jewel in Pakistan’s crown. The valley is known for its legendary lush green and magical meadows. It can be reached by hiking to Beyal Camp via old birch tree forest and frozen ponds. The valley is overlooked by the spectacular Nanga Parbat (“Naked Face”) mountain, the ninth tallest in the world, standing at 8160 Meters high. The grassland of this area is surrounded by thick Alpine forest. Among mammals, a few brown bears are found in the region, with their numbers declining. Some musk deer, regarded as an endangered species are also present. 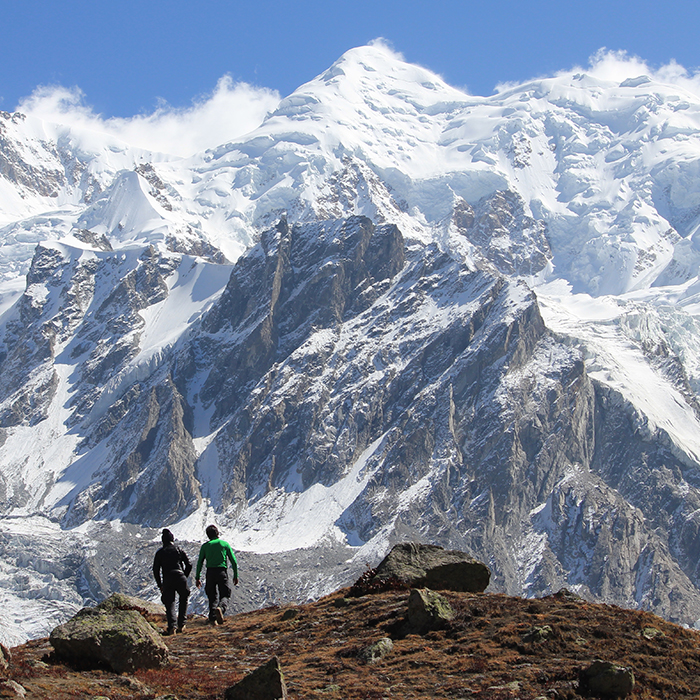 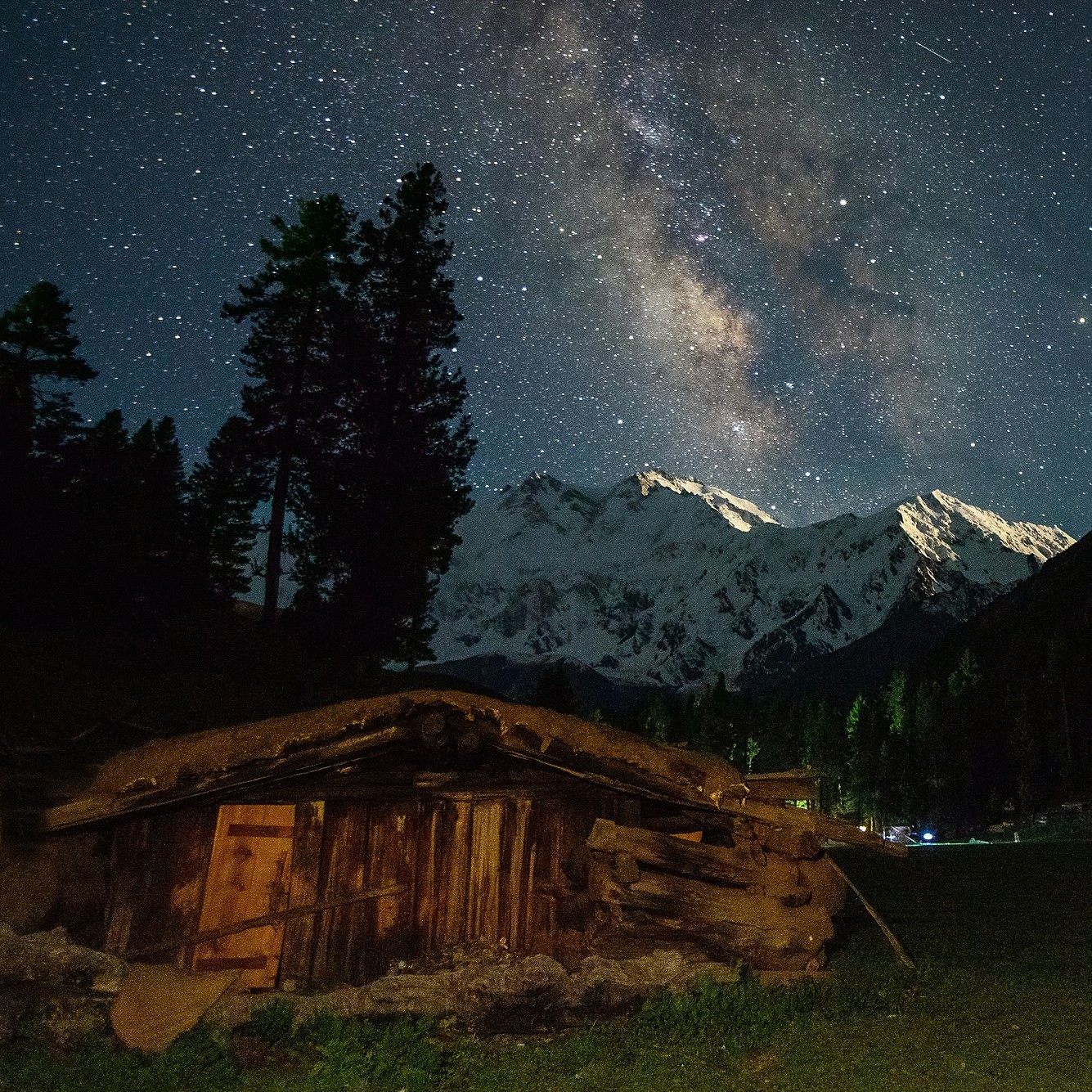 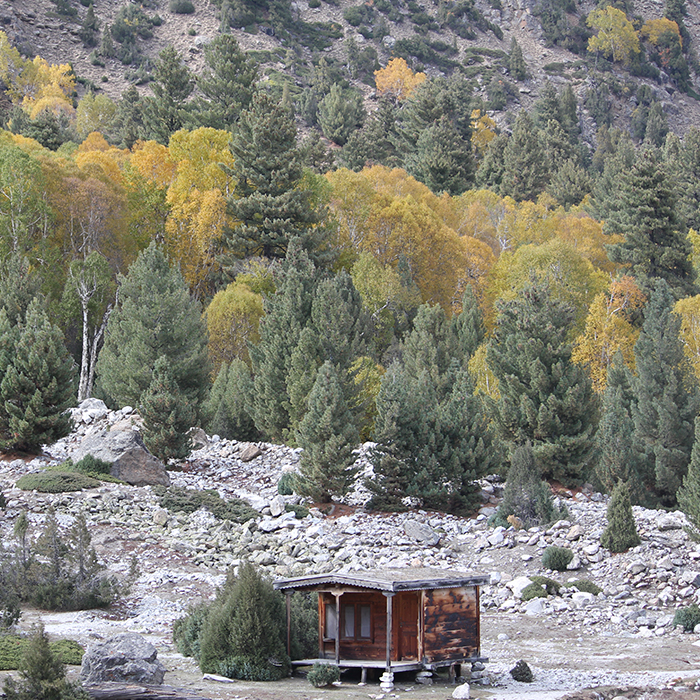 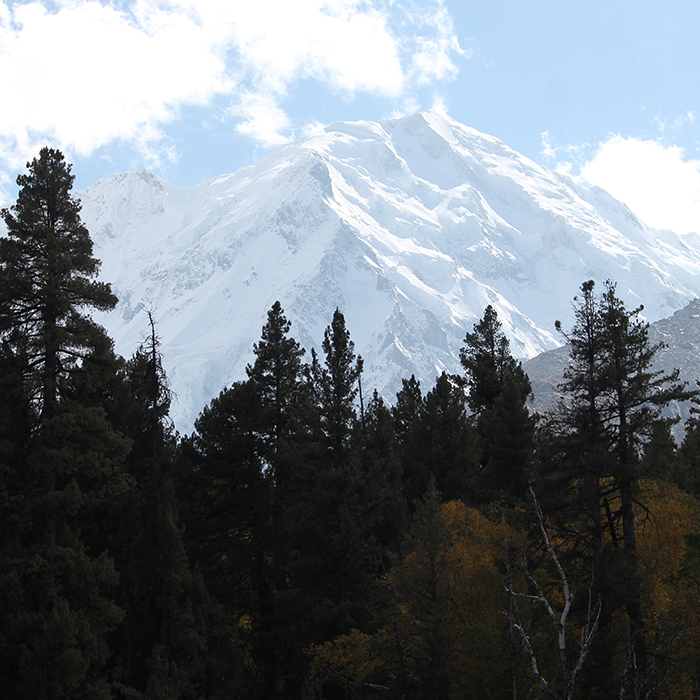 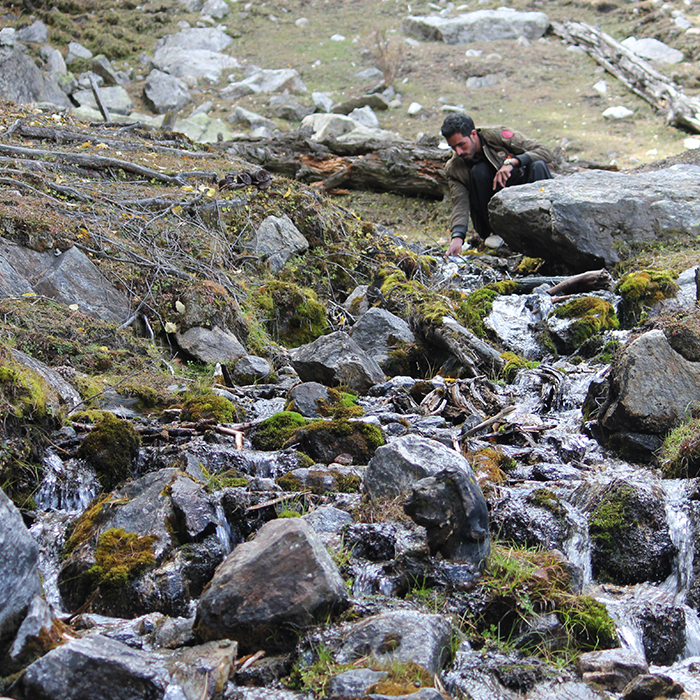 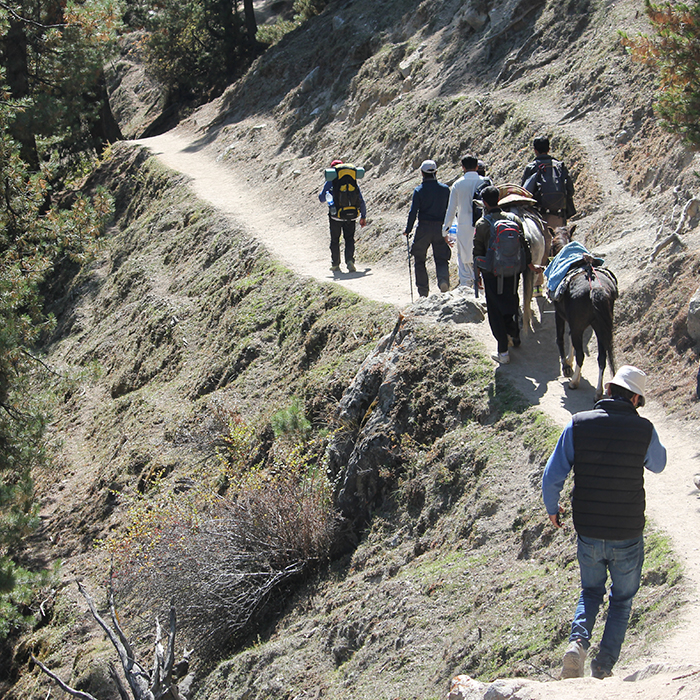 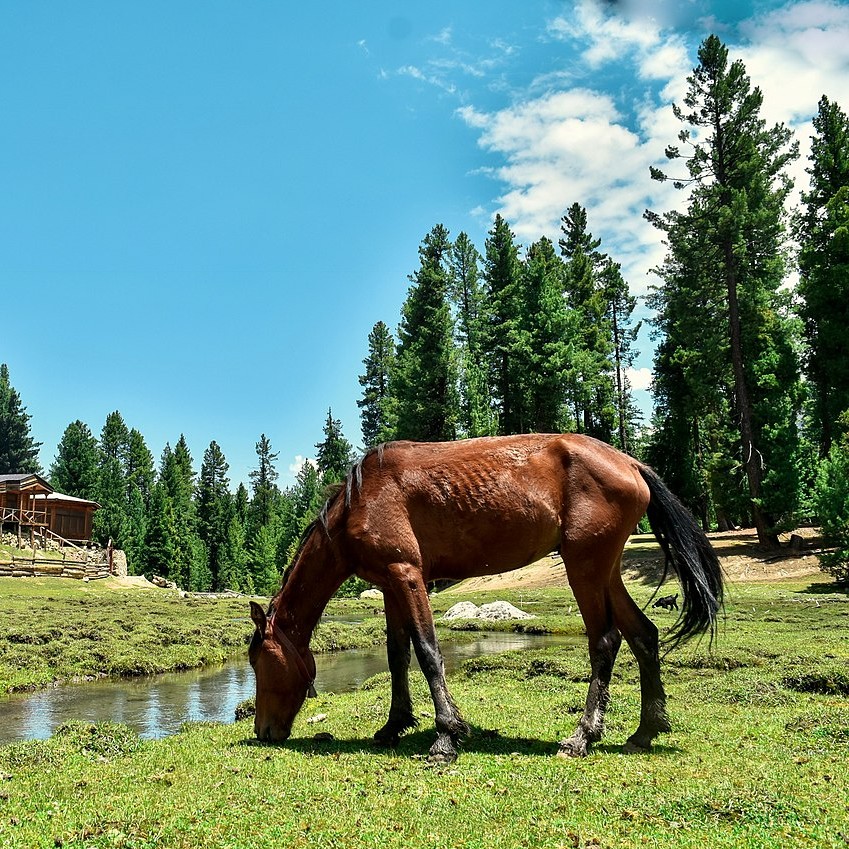 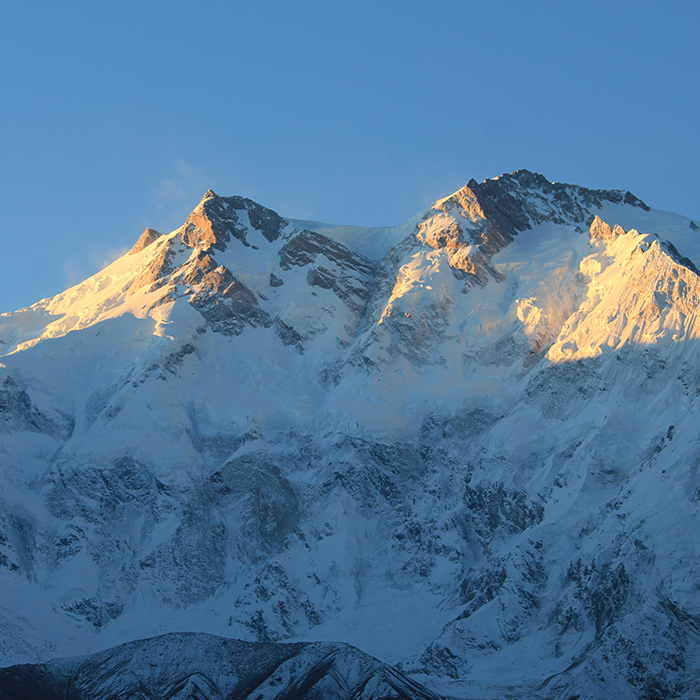 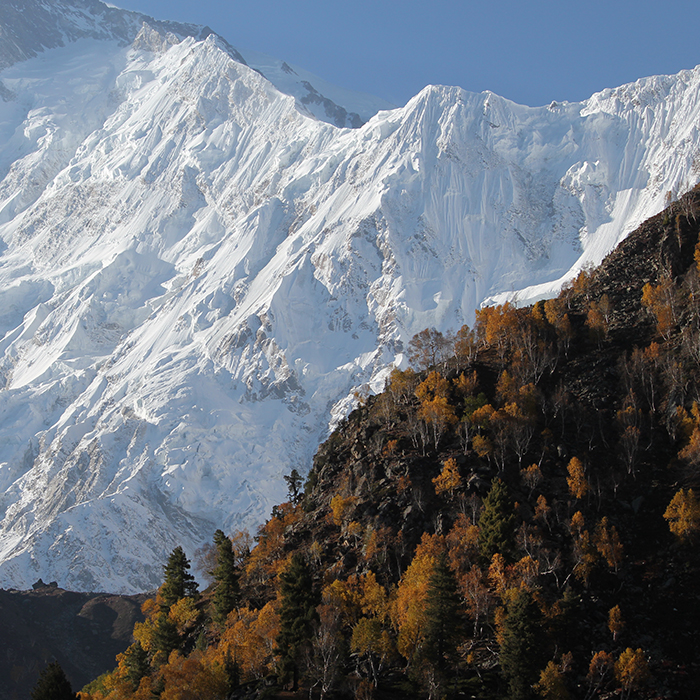 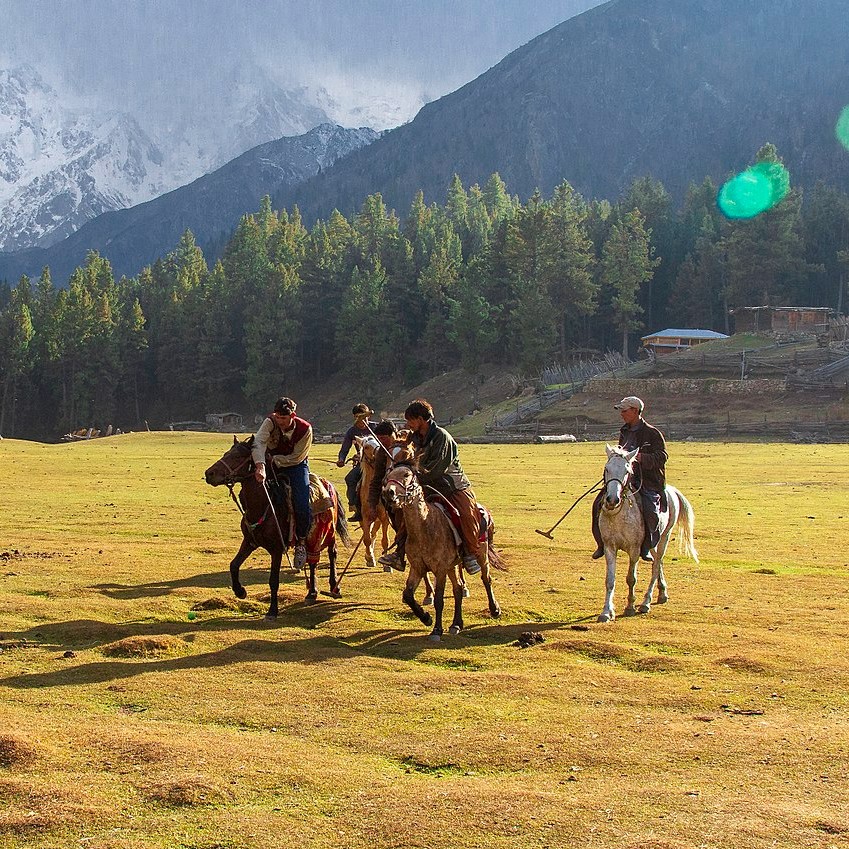 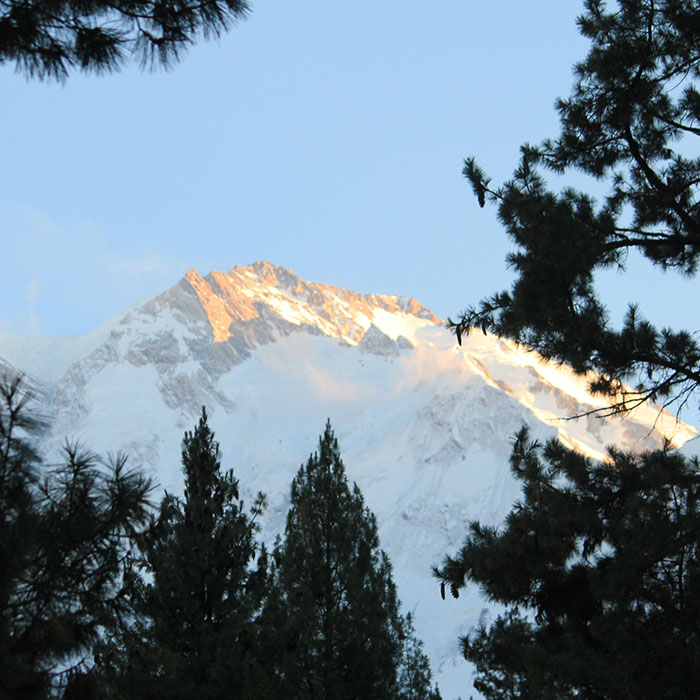 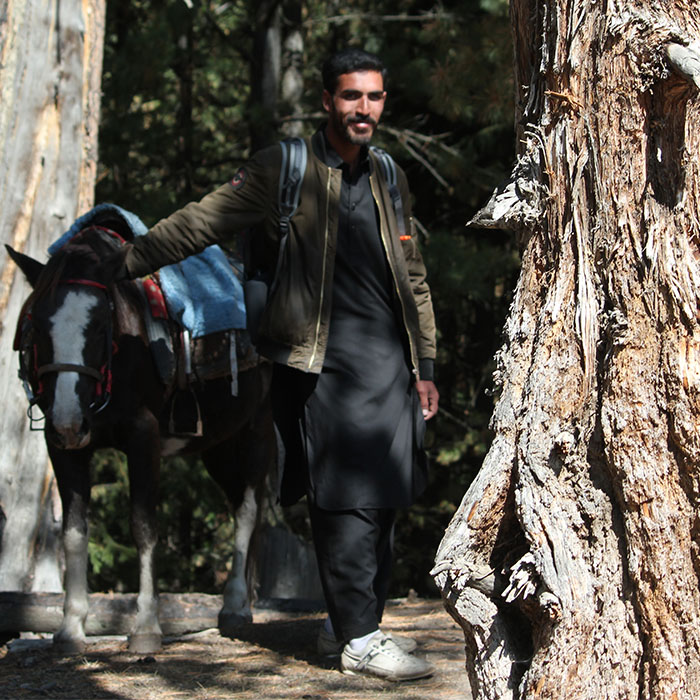 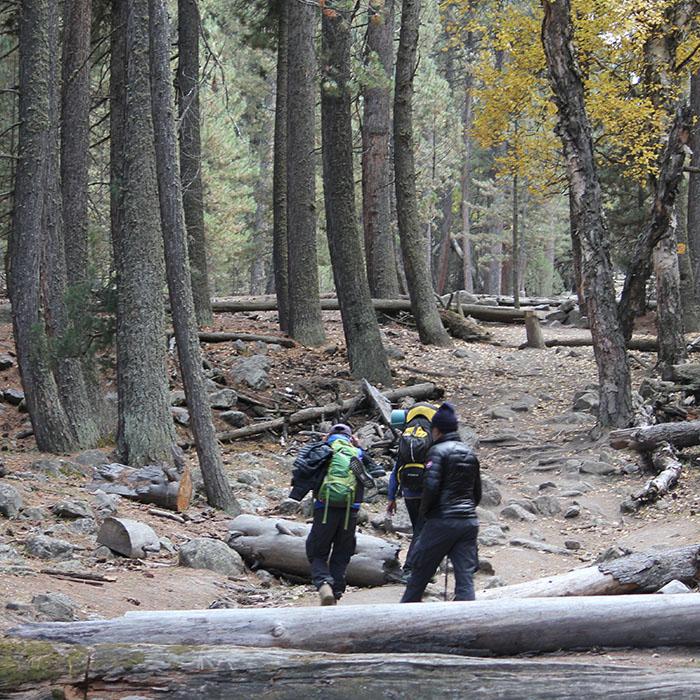 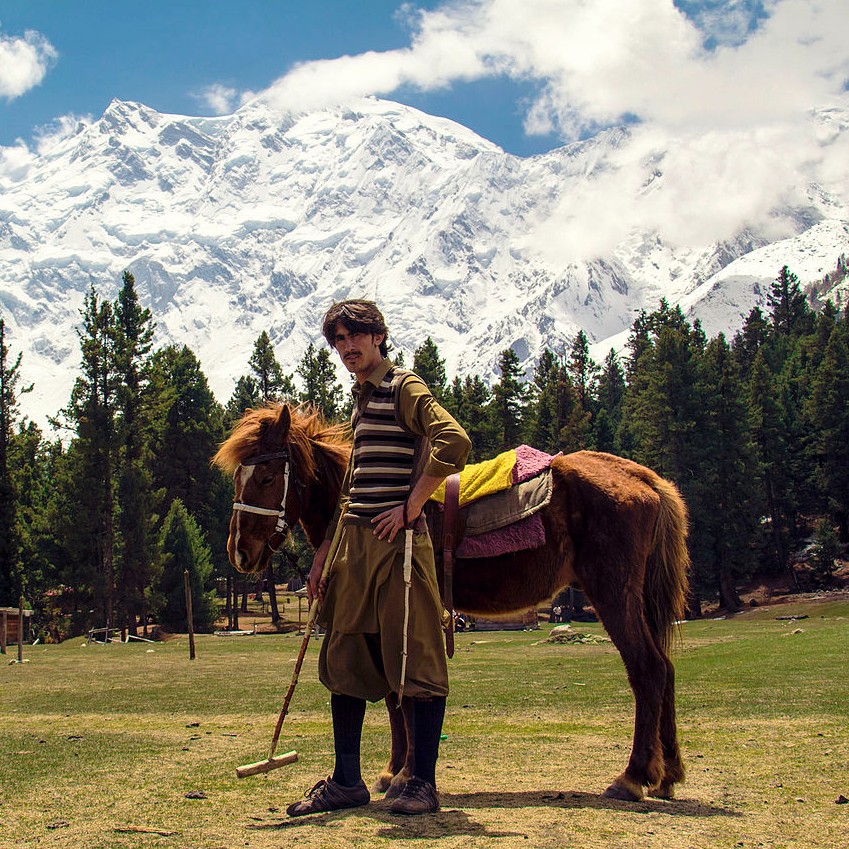 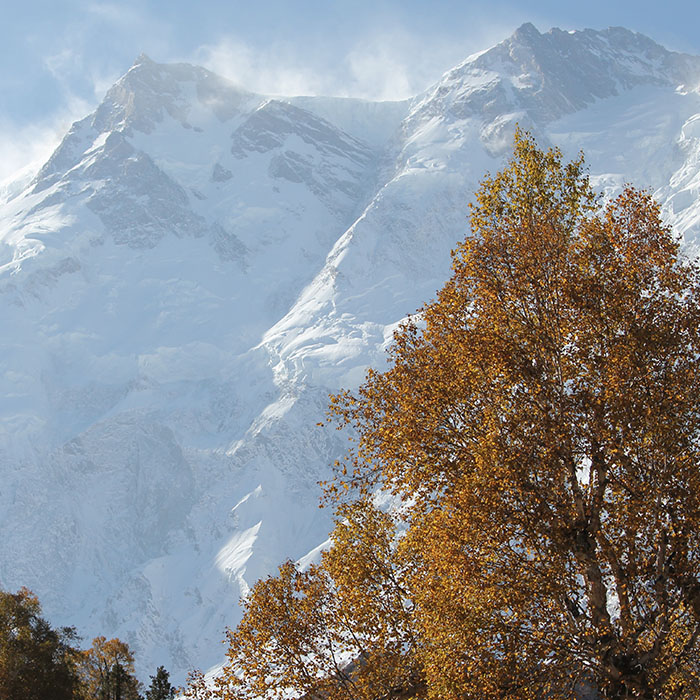 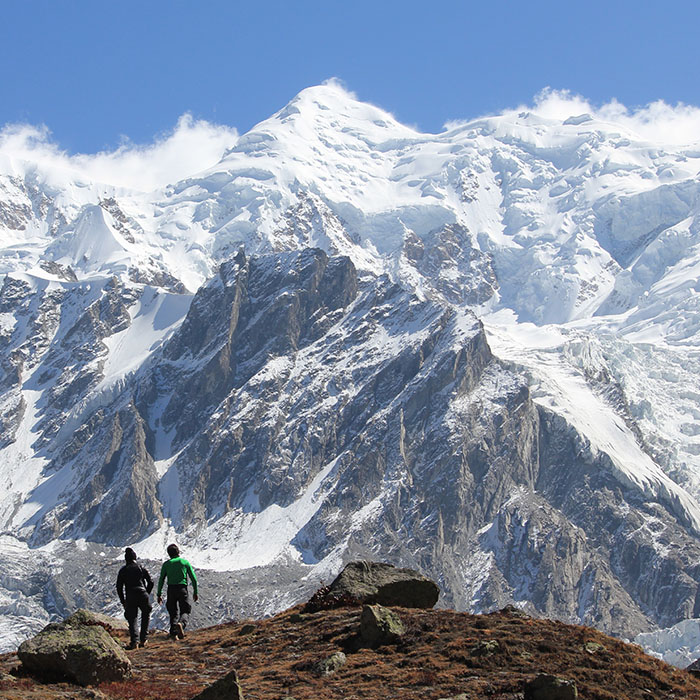 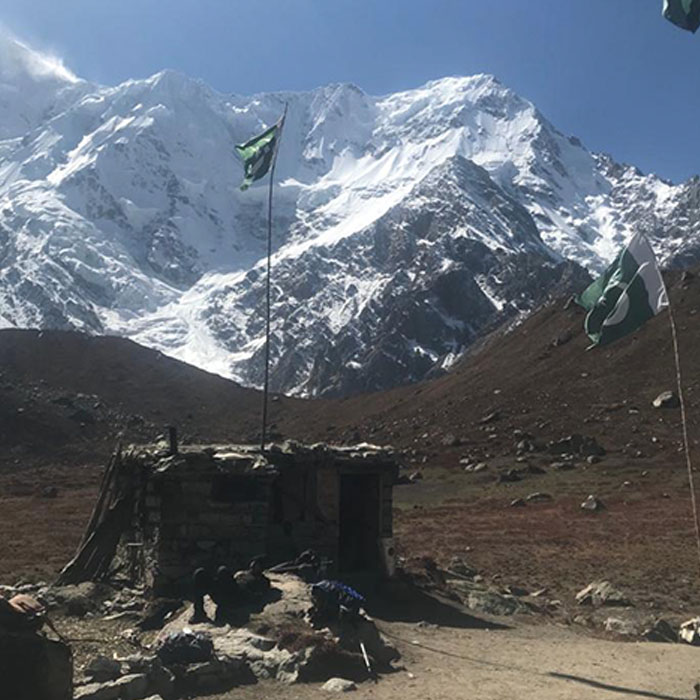