A chromatic trip to the wild domes of Nagarparkar in the Southeastern area of Sindh. Known for the archaic and ancient Nagarparkar Temples and the Churrio Jabal Durga Mata Temple when the city was occupied by non-violent Yogis and Jain Munis, the population consists of 153,106 residents and is located at a distance of 129 km from Mithi, in Pakistan. With a population of over 90,000 practicing Hinduism due to the religious practice of the ancient civilisation and temples situated in the area, and a Muslim population of 62,213.

Pink granite surrounds the town at the foot of Karoonjhar hill and the area holds immense importance for its array of historical remnants. Near the border of India, Nagarparkar is home to wildlife as well as to ruins of Jain temples and heritage sites for tourists to frequent due to the ancient cultural allure. With a new resort being opened up, the Rooplo Kolhi Resort near Thar Desert, tourism has been boosted in the area. Although Nagarparkar has a desert texture and arid climate, it consists of its famed sand valleys, sand dunes, and springs, surrounded by a rocky belt called ‘Parkar’. 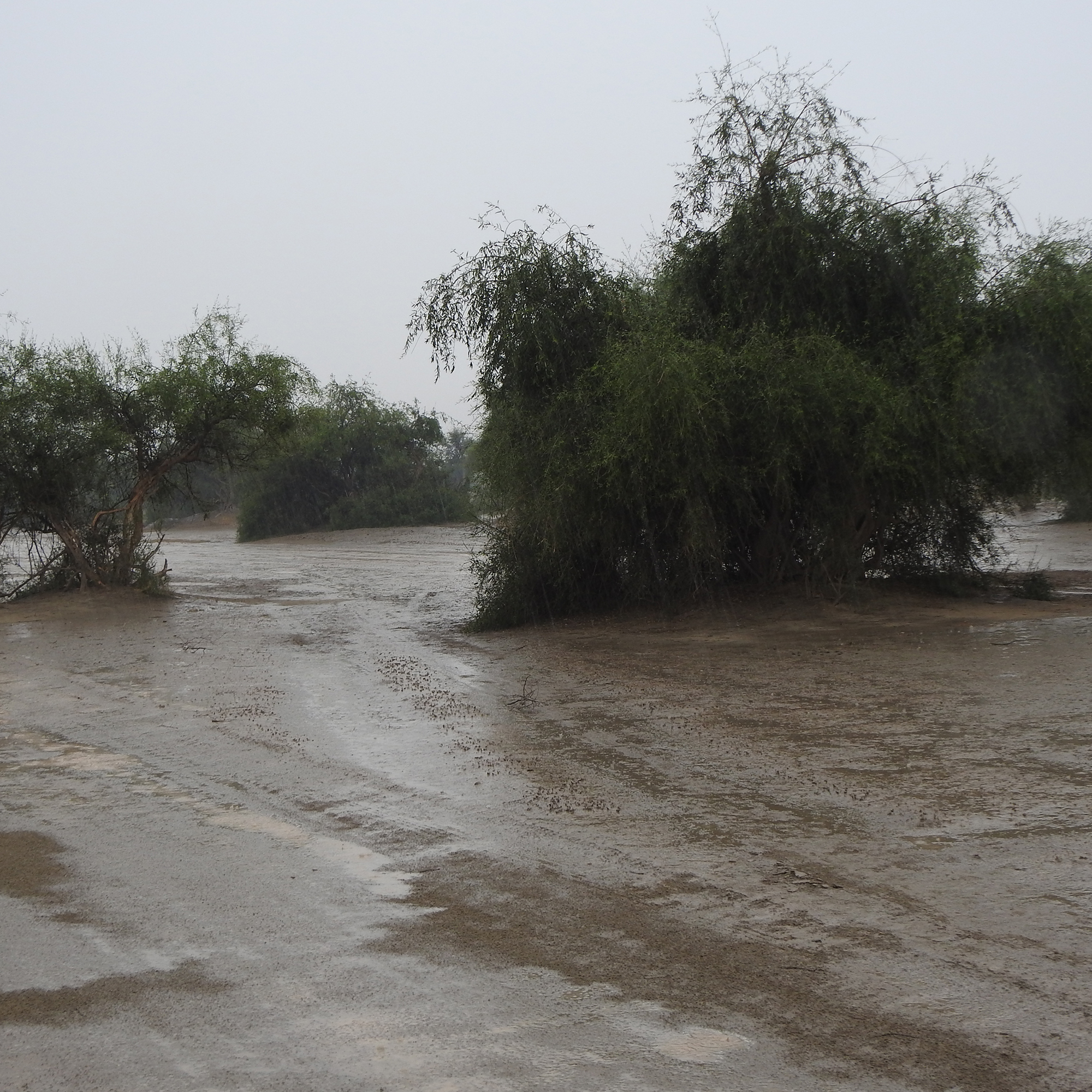 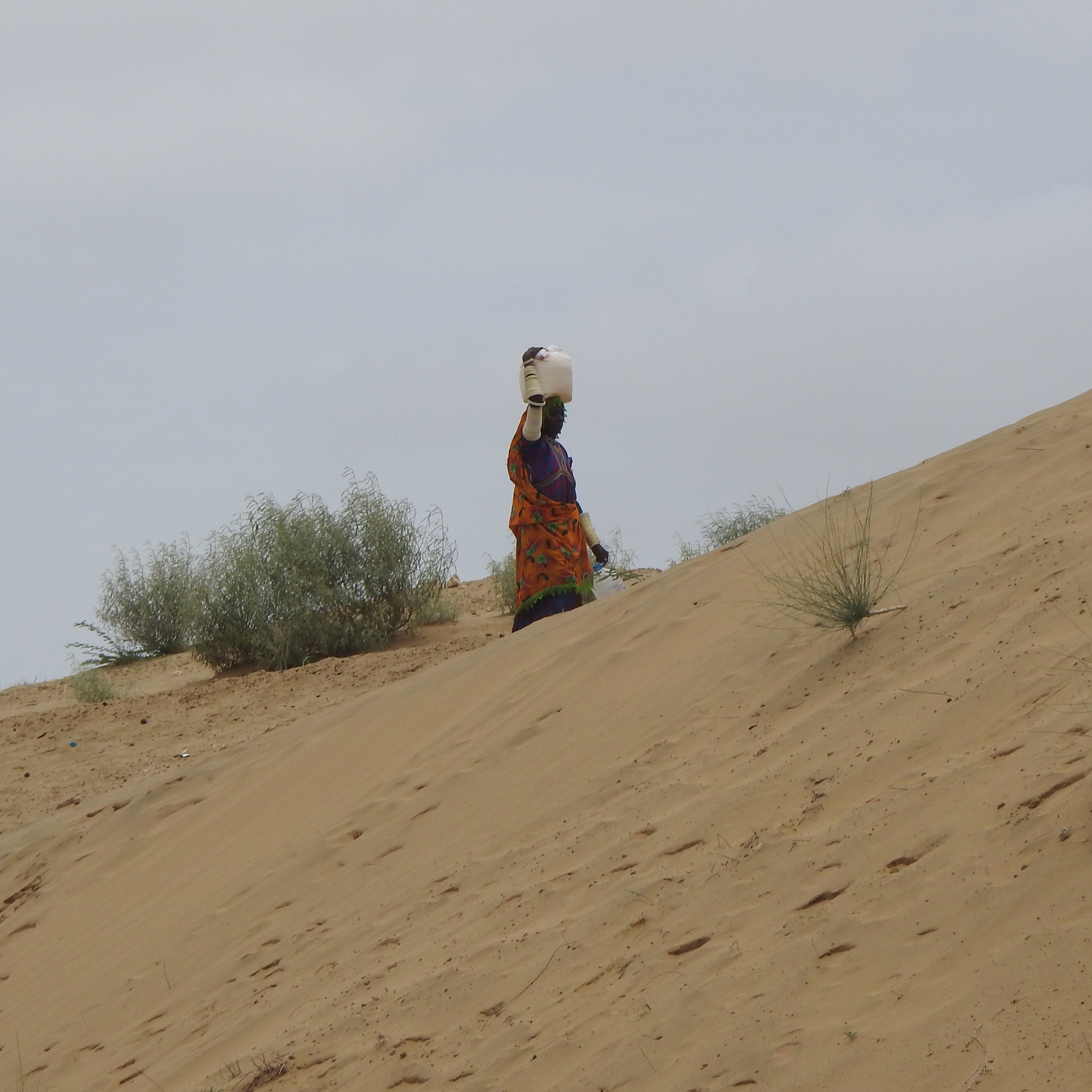 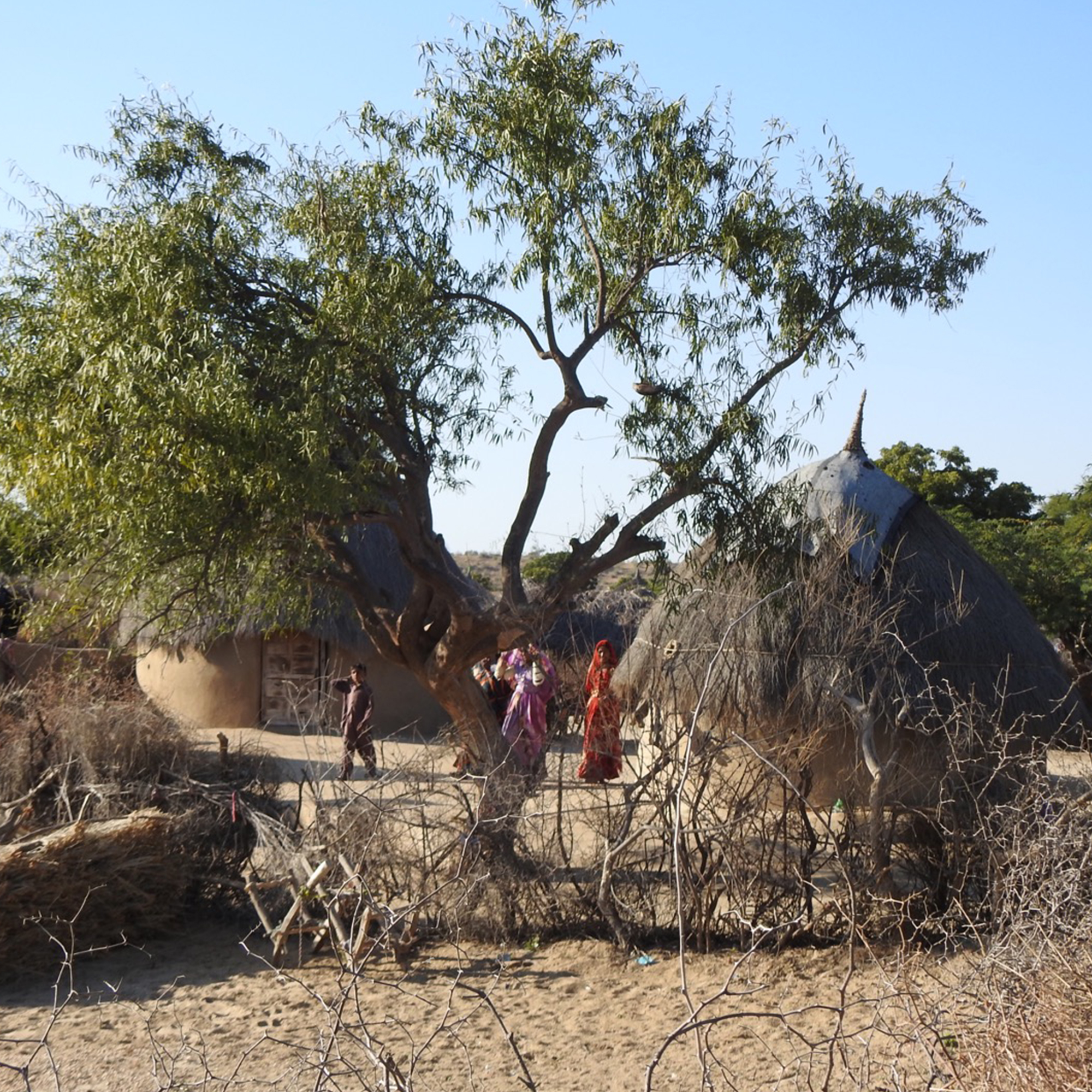 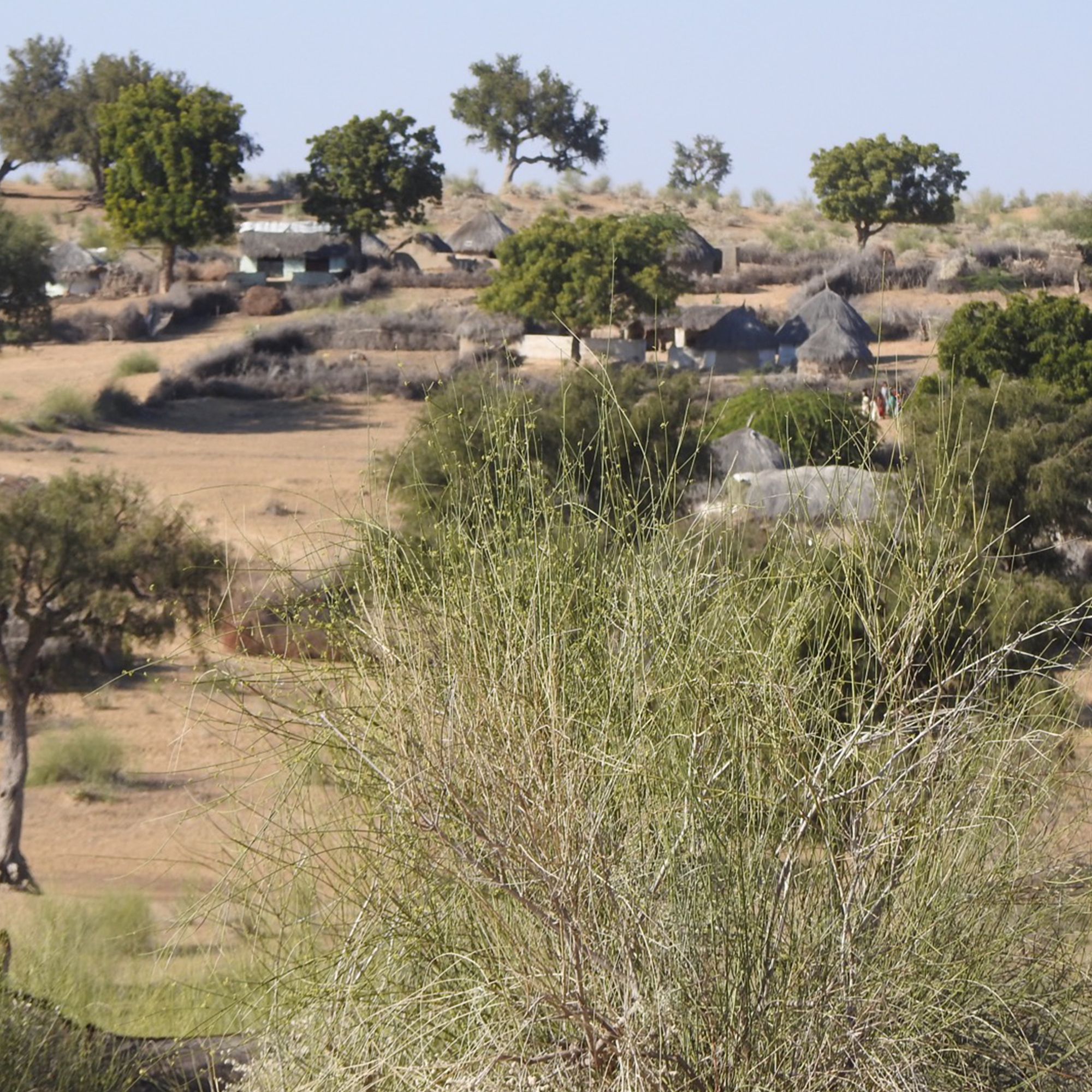 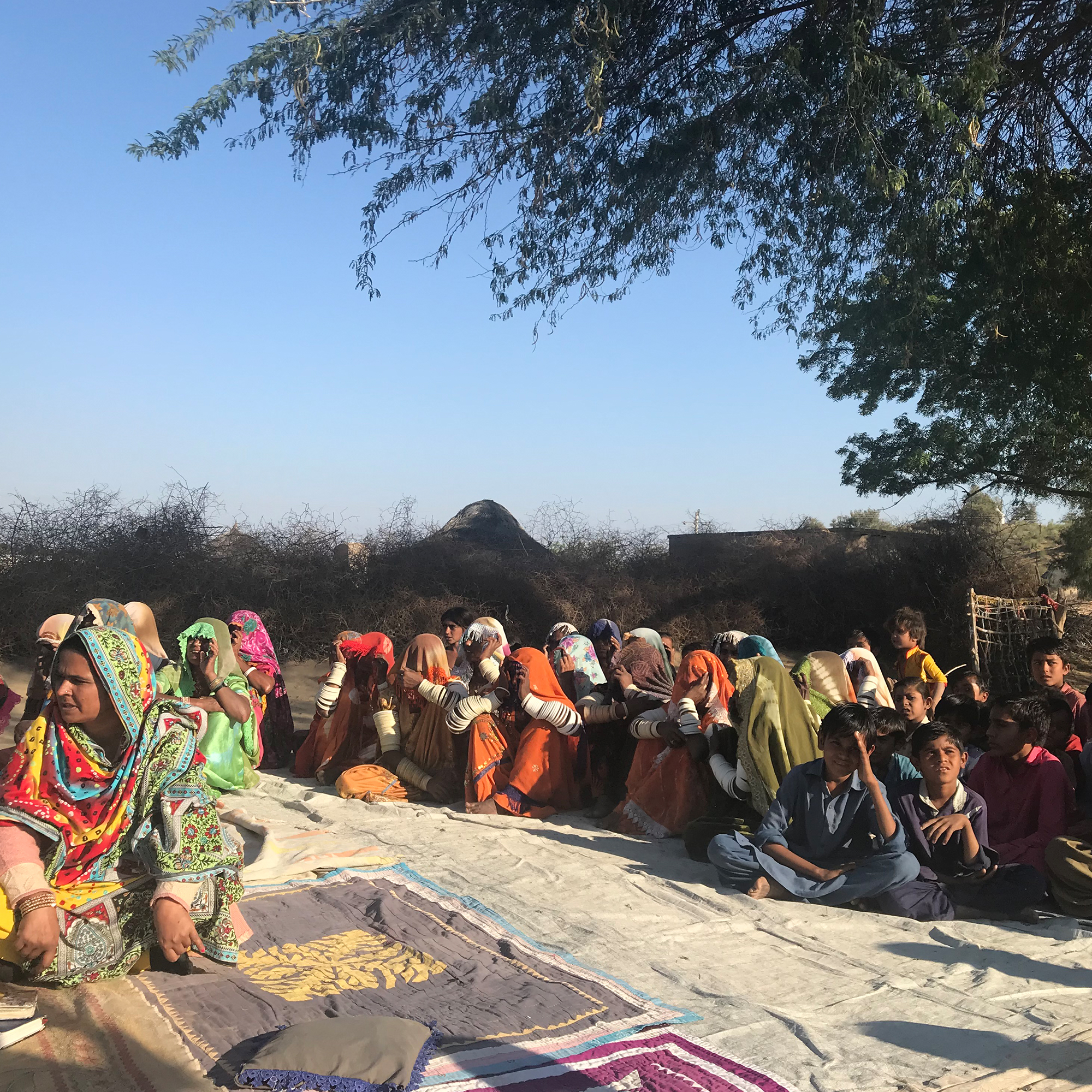 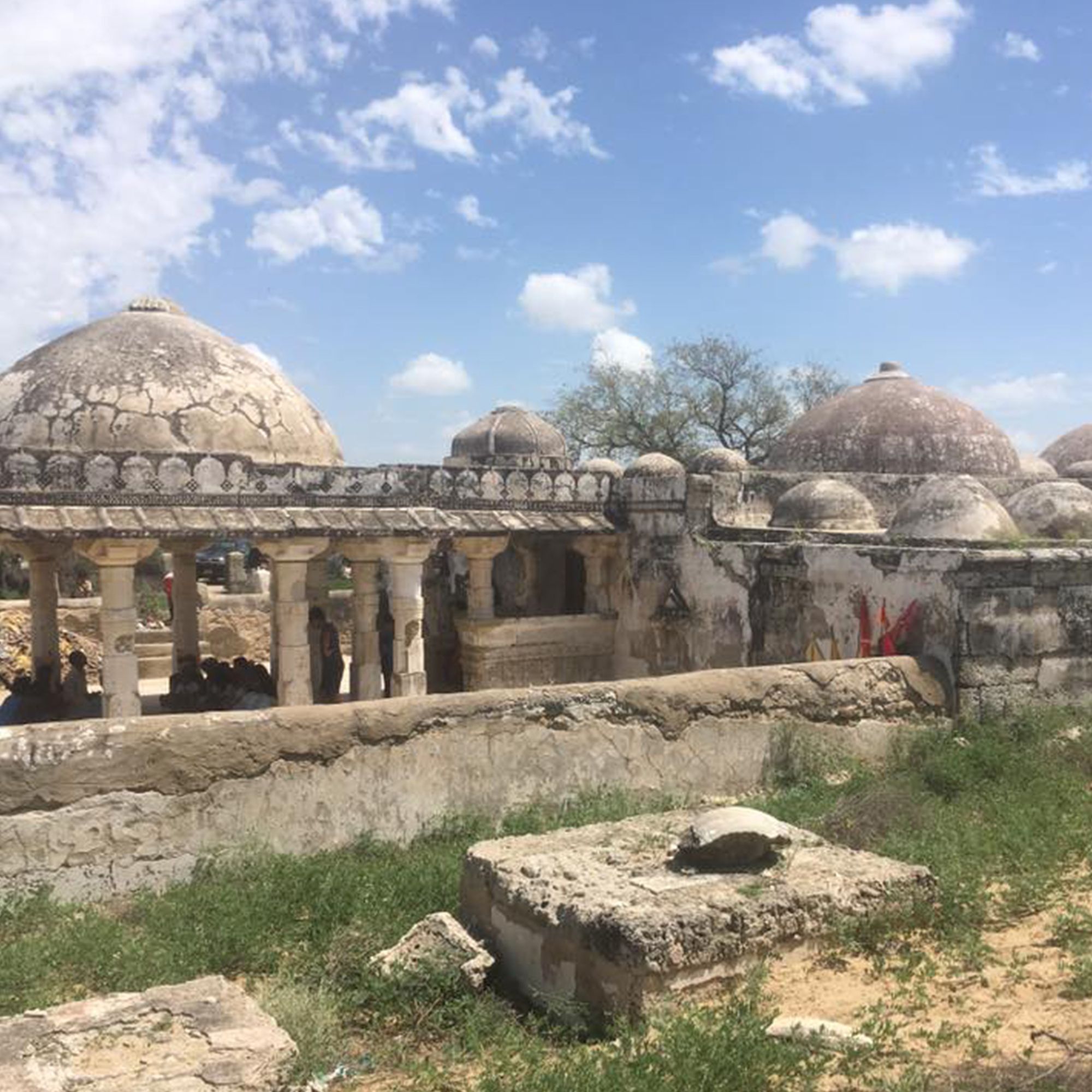 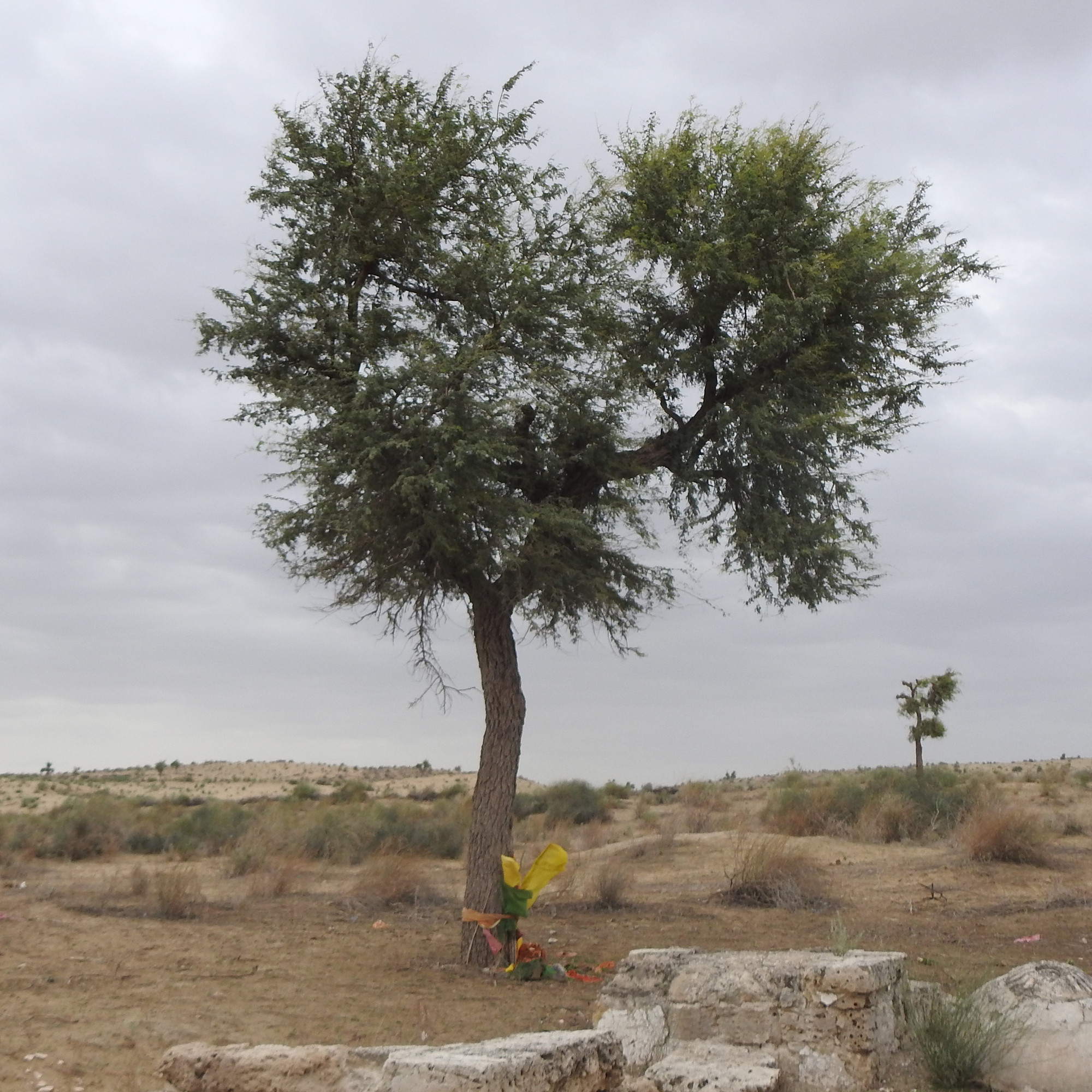 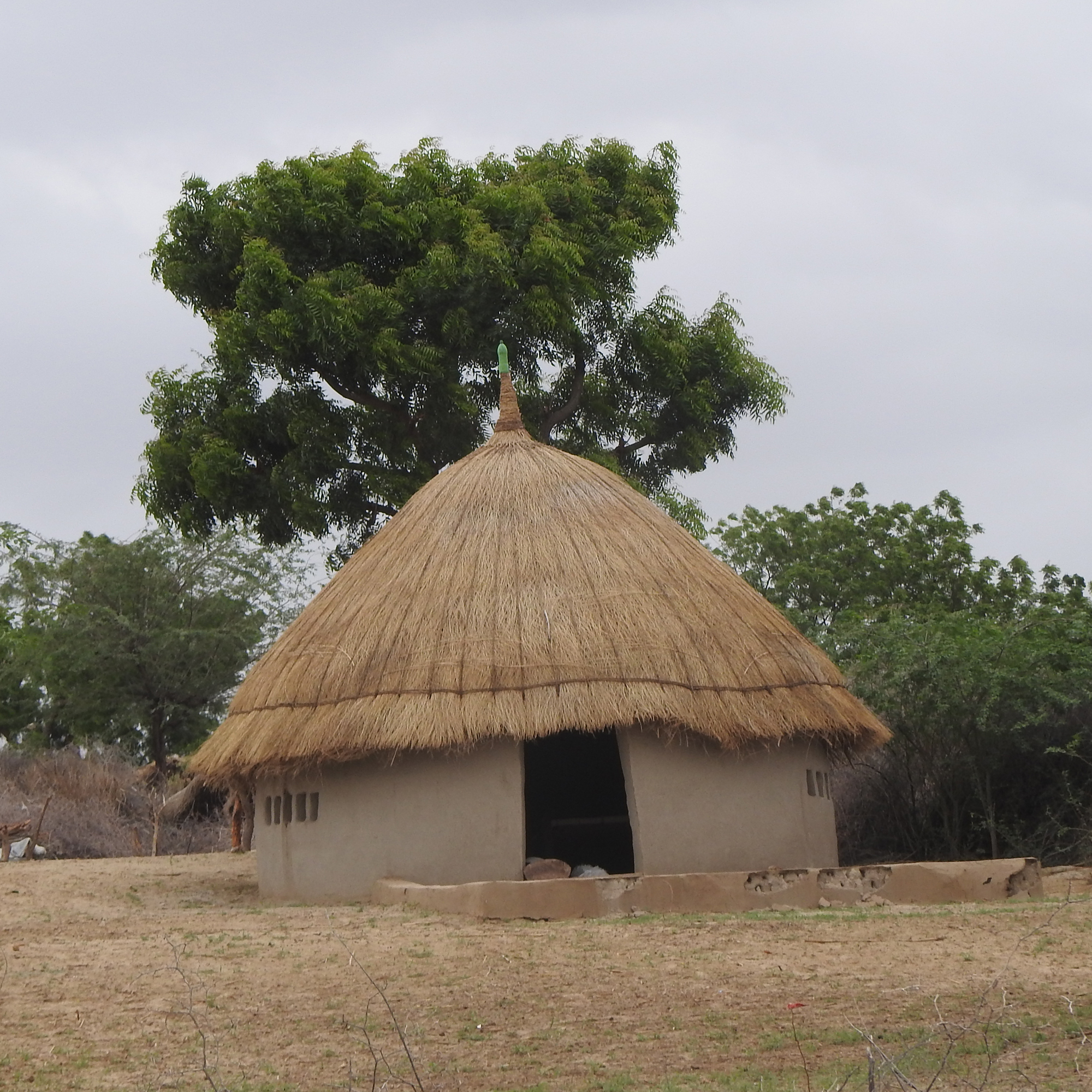 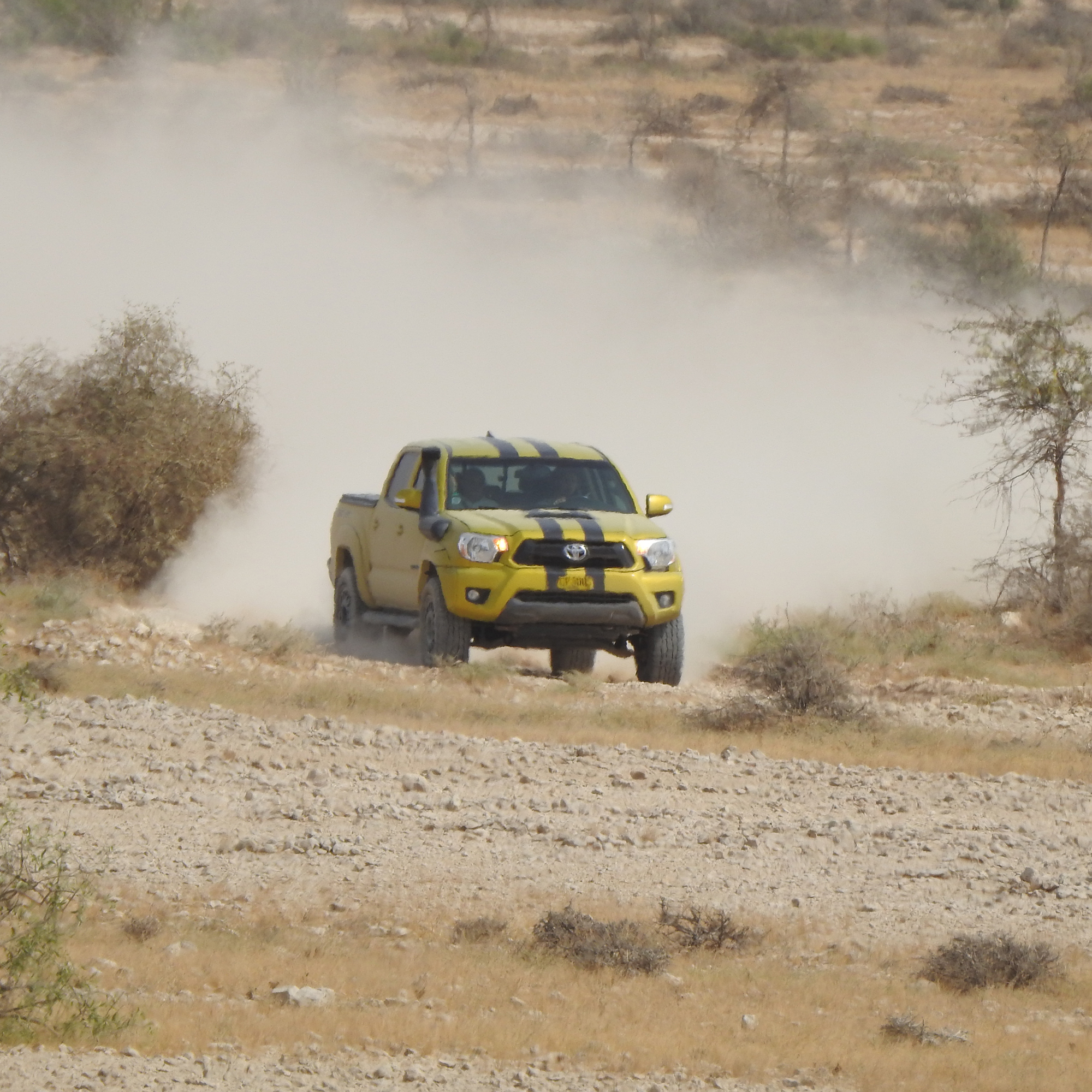 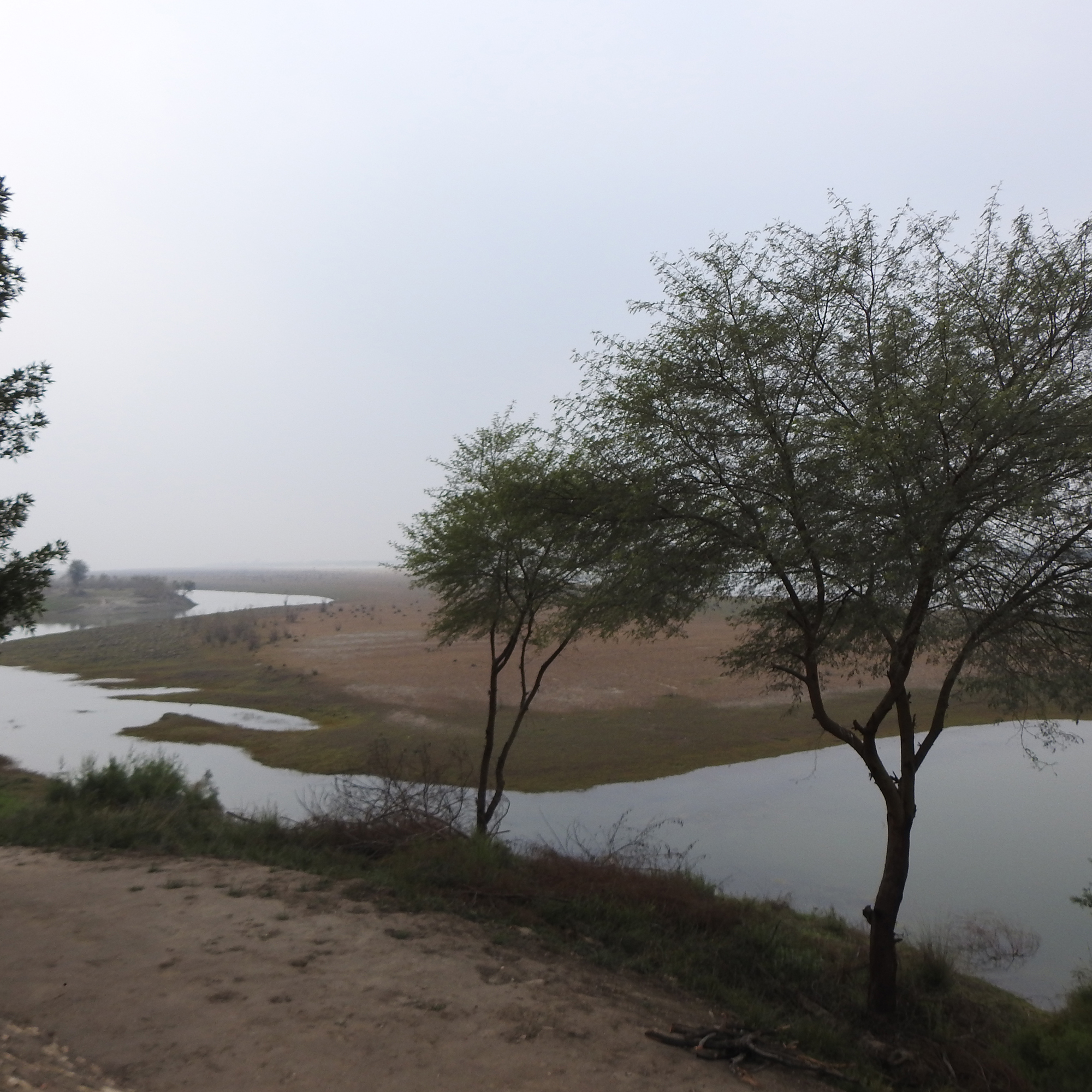 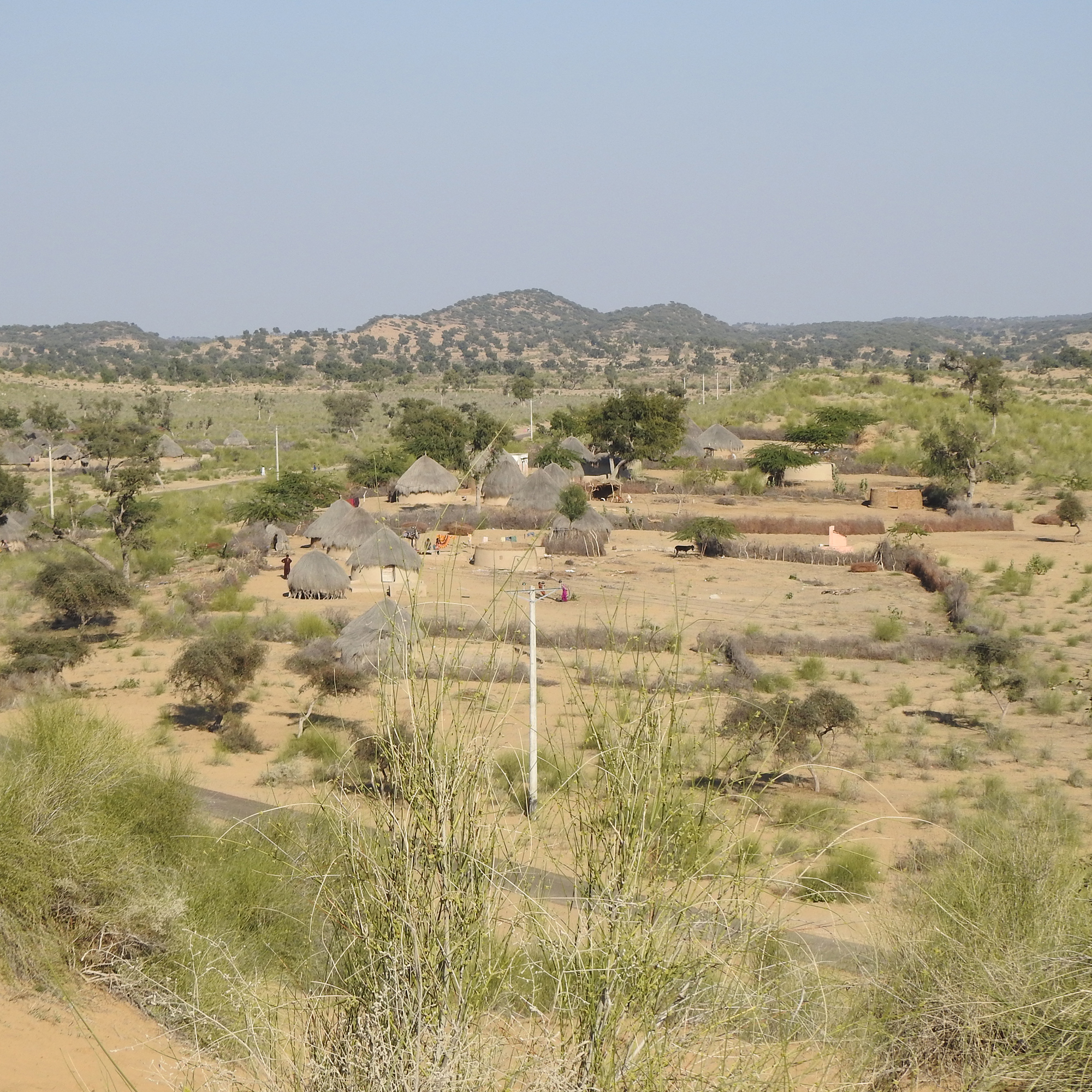 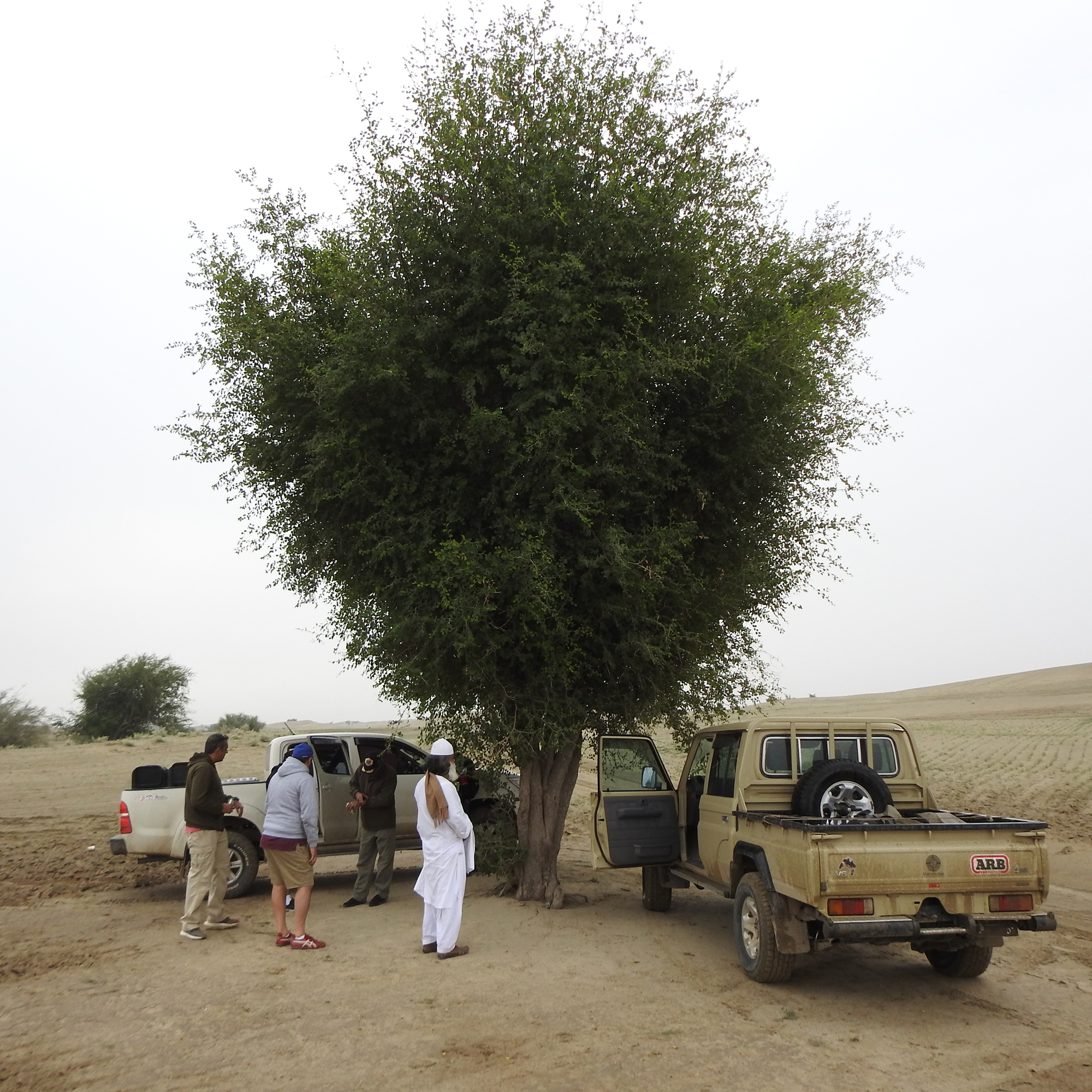 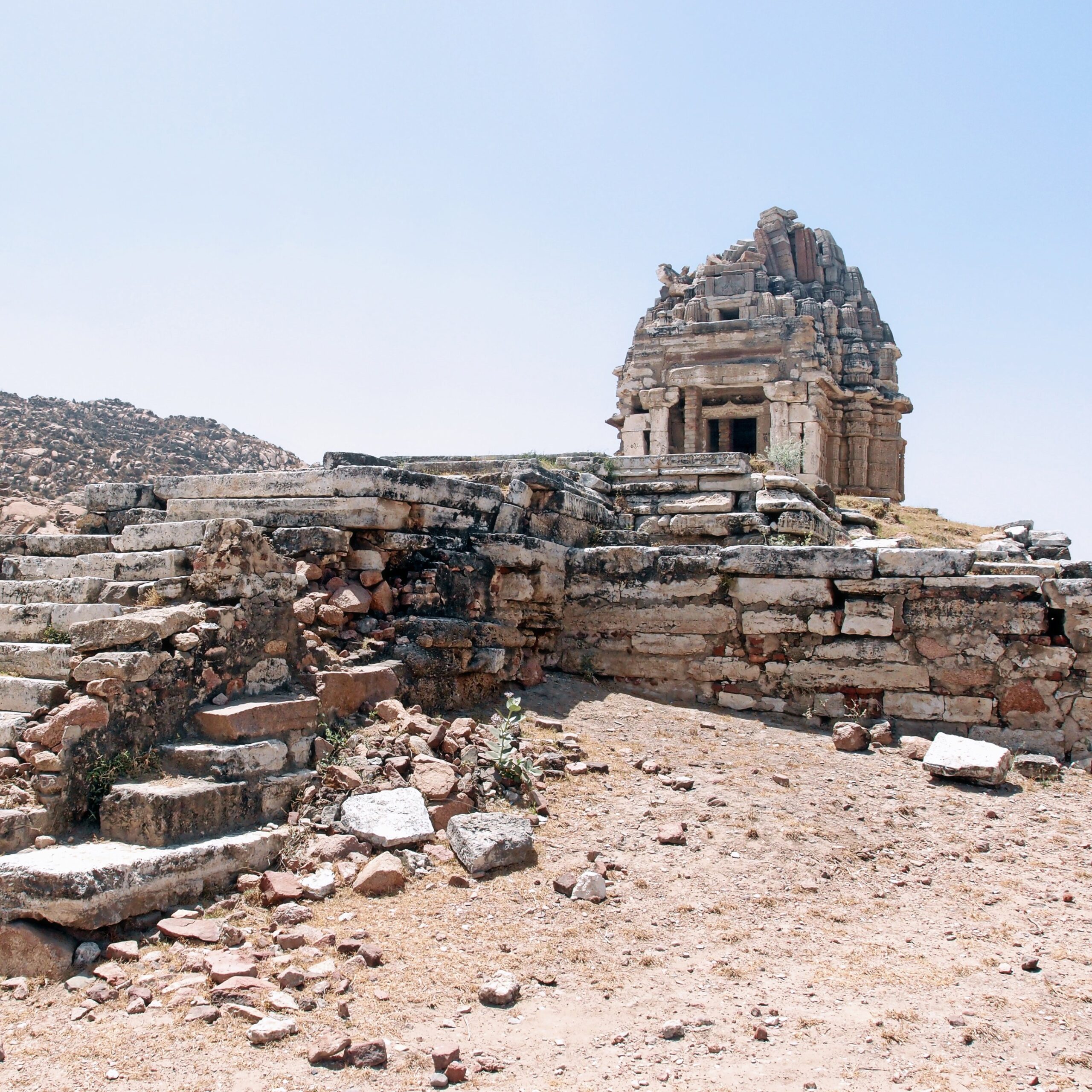 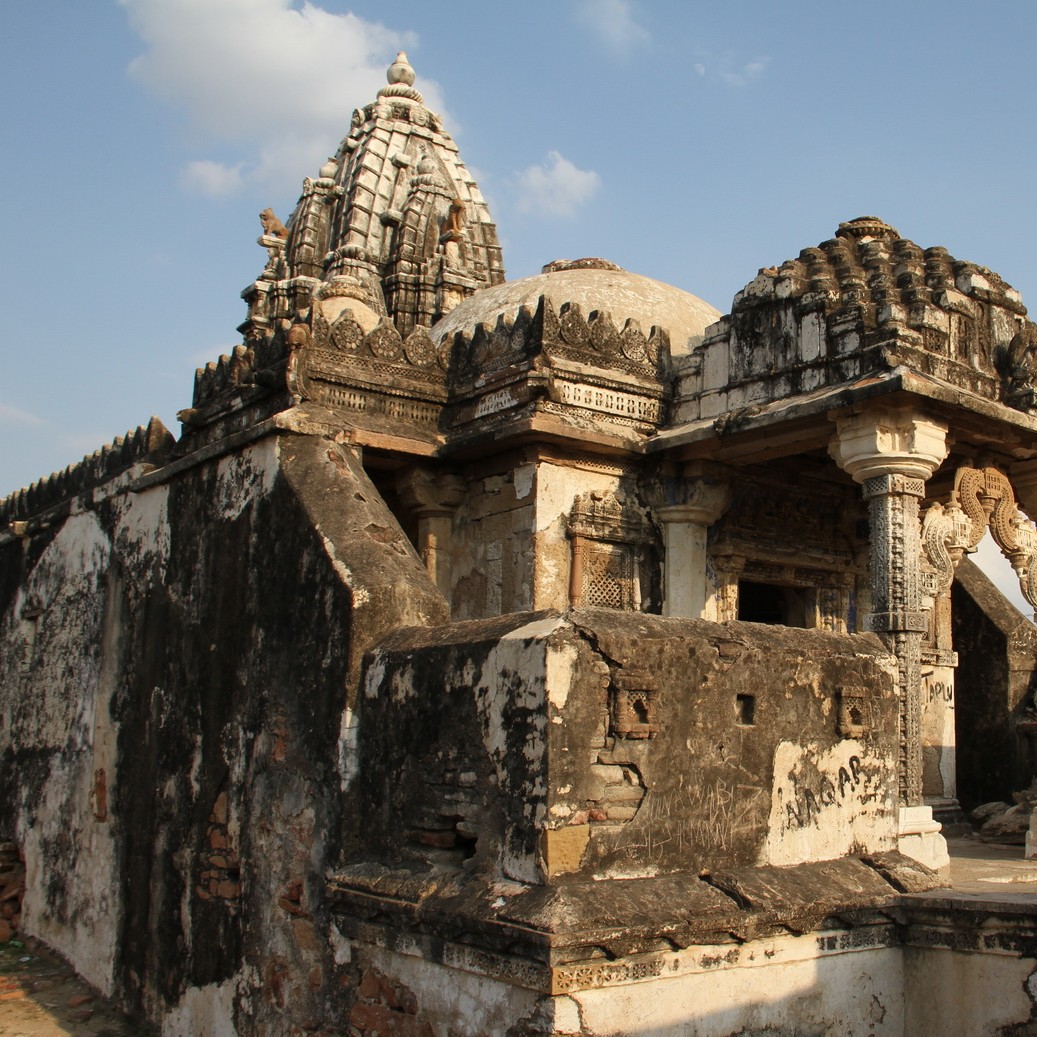 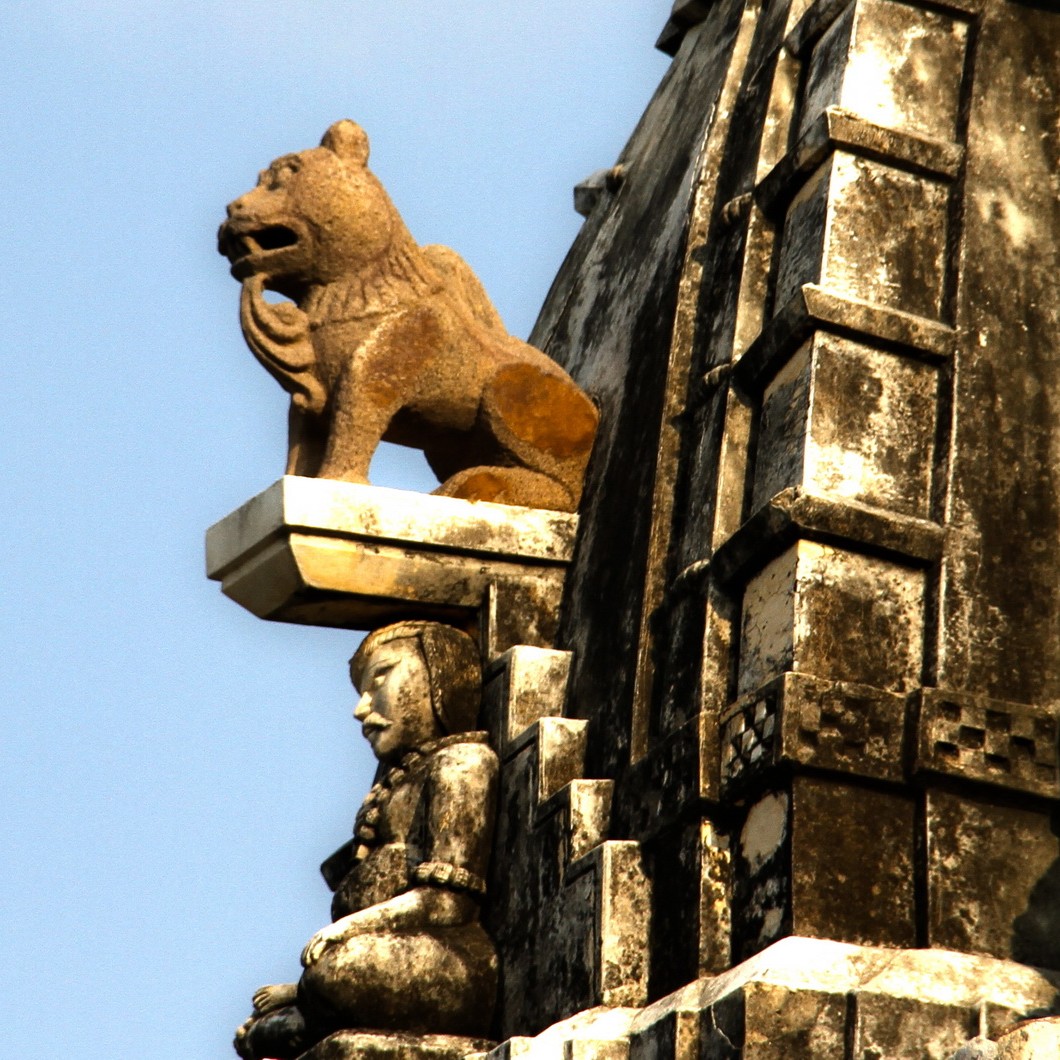 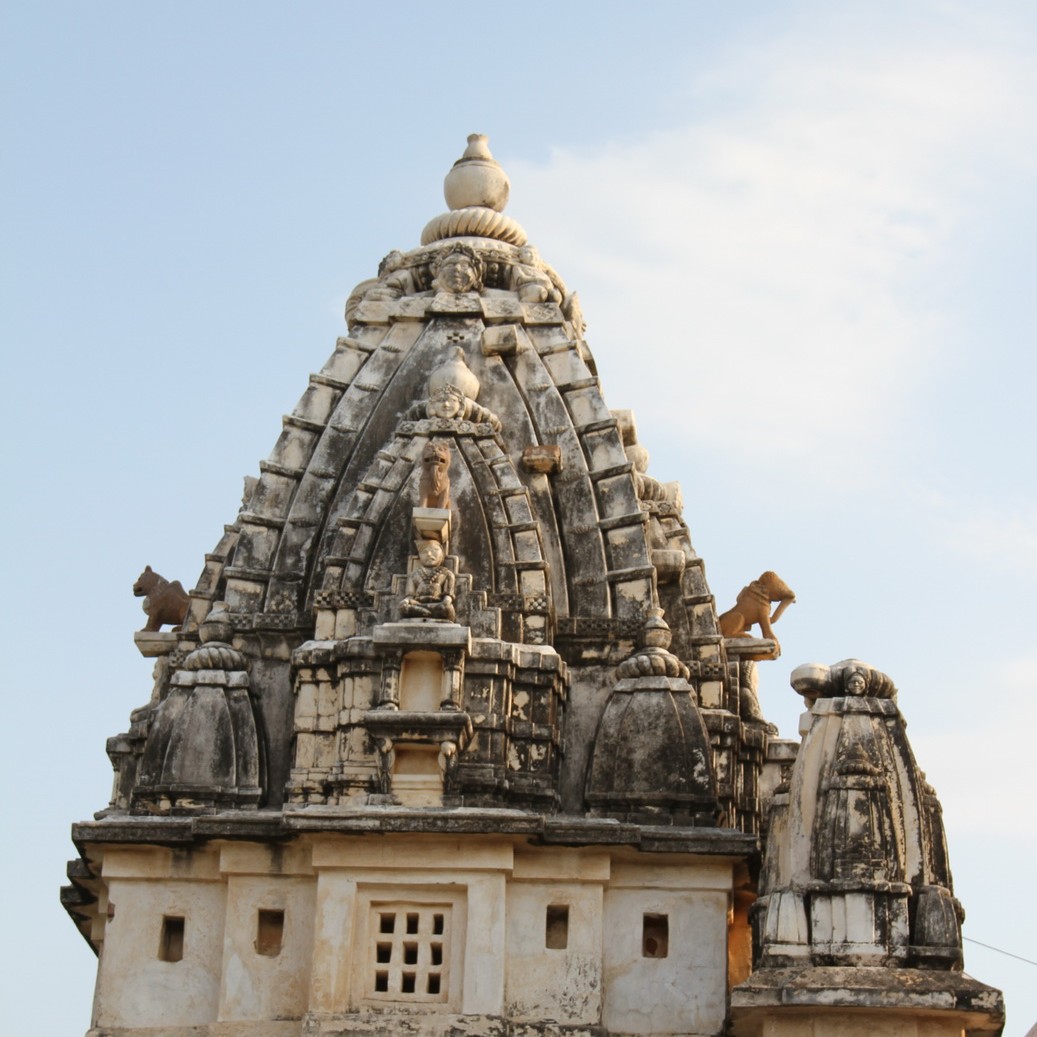