Known as ‘Heaven on Earth’, Hunza Valley formed due to glacial action during the last Ice Age. The Upper North of the country hosts the jewel to the crown, with the breathtaking valley being situated at an elevation of 2,438 meters and borders with the Wakhan corridor in the West and Xingjiang region in the North, covering 7,900 square kilometres. Most of the residents of Hunza are Ismaili Shia Muslims, following Prince Karim Aga Khan IV, while in Ganish Village over 90% of the people are Shia Muslims. The language spoken in the 60,000 strong valley of the Burusho people mainly consists of the native Burushaski.

A place known as ‘paradise’ where longevity is not uncommon, villages and cities in the valley include Karimabad, Aliabad, Ganish, Gulmit and Altit, the latter hosting a 900 year old fort which is famed for its majestic views. With soft blossoms, a crisp breeze, apricot trees, fruits and delicacies, Hunza, which has a 95% literacy rate, is also known for its vibrant colours and snow-capped peaks which are higher than 6,000 feet. The Rakaposhi stands out for the rocky monument’s exquisite architecture and historical value, with its ancient villages being honoured by UNESCO for their archaic 800 year old mosques. The valley makes you fall in love with its ethereal sights and has become a significant tourist spot due to its hospitality and renowned reputation for travellers. 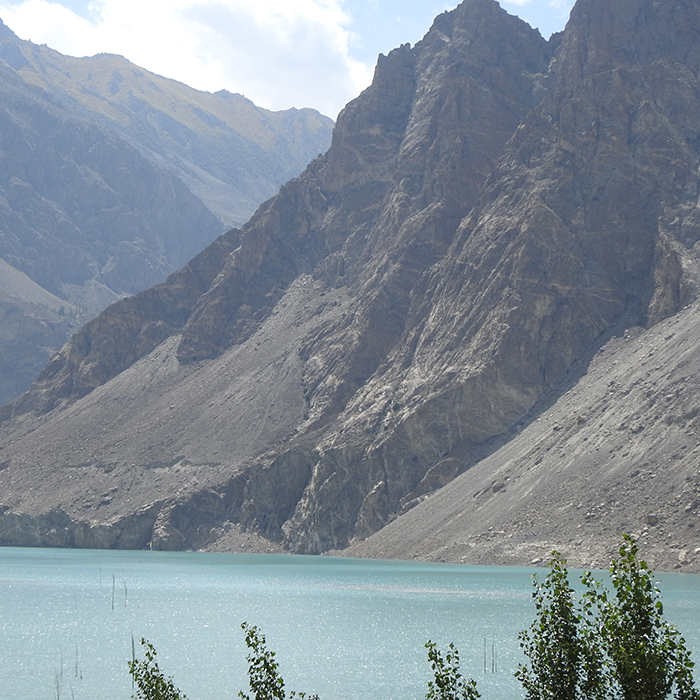 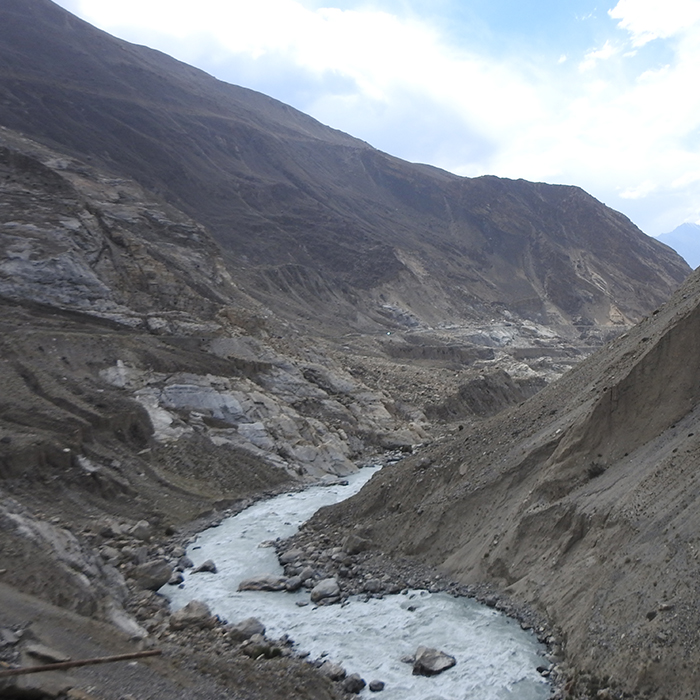 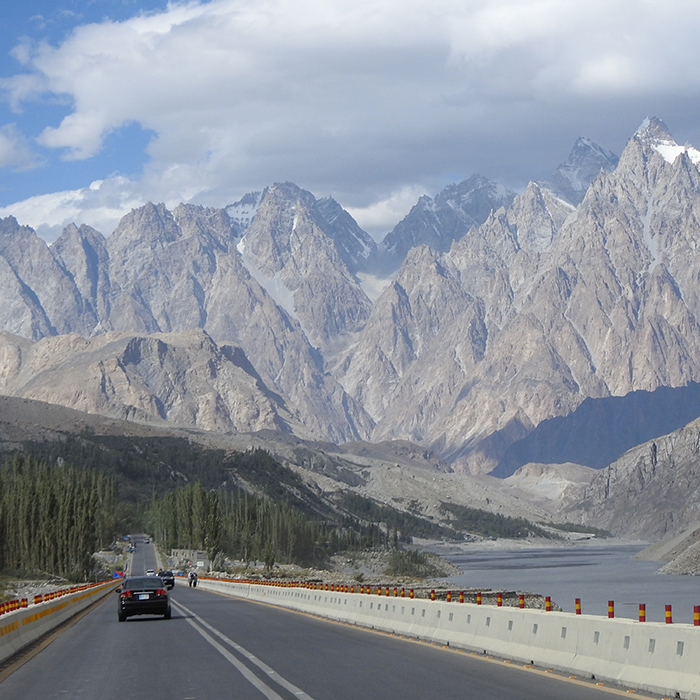 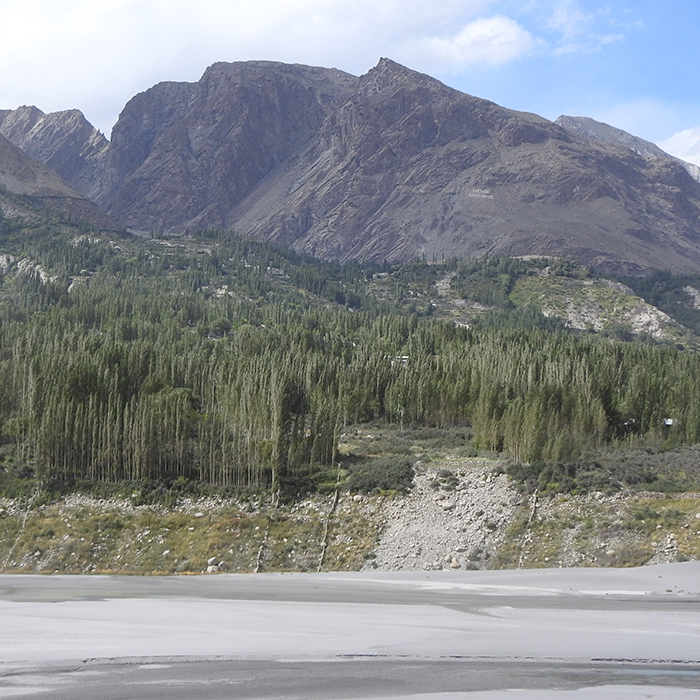 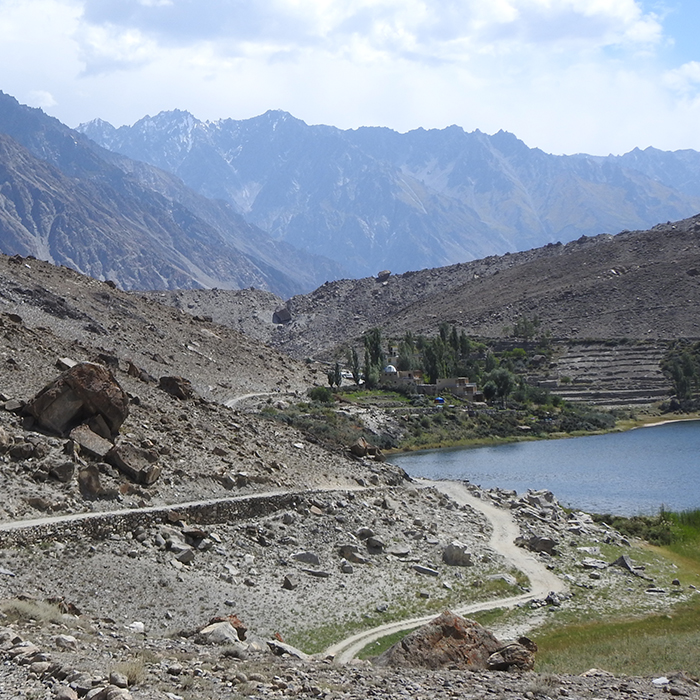 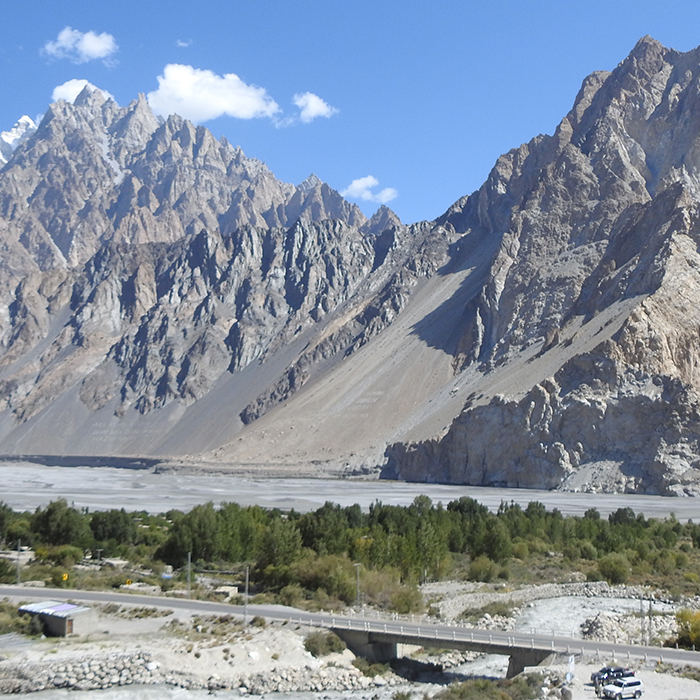 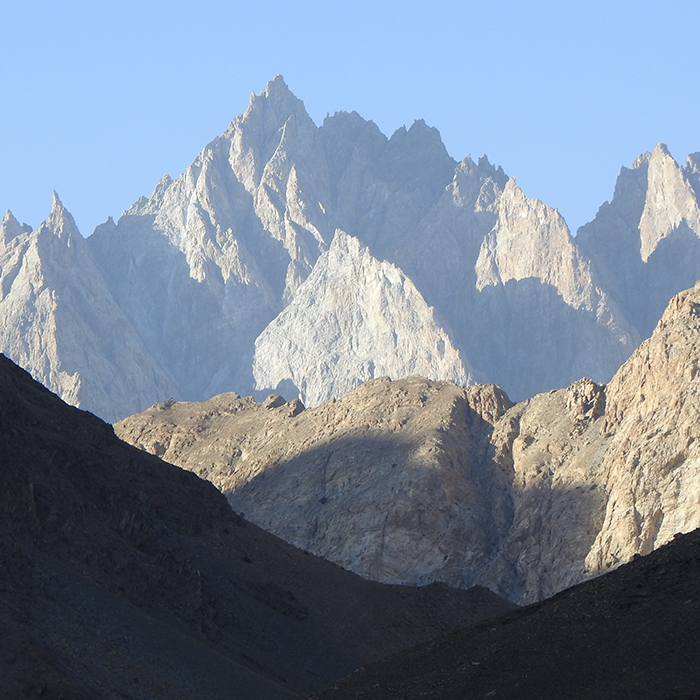 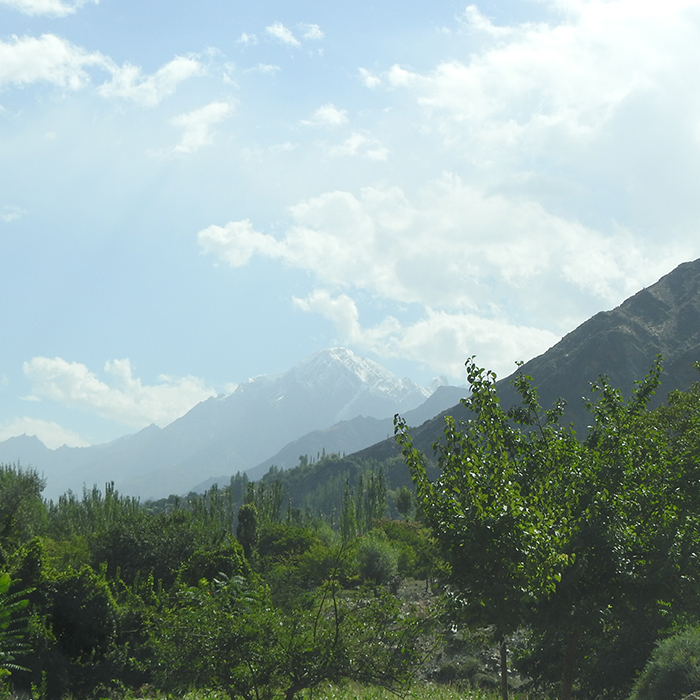 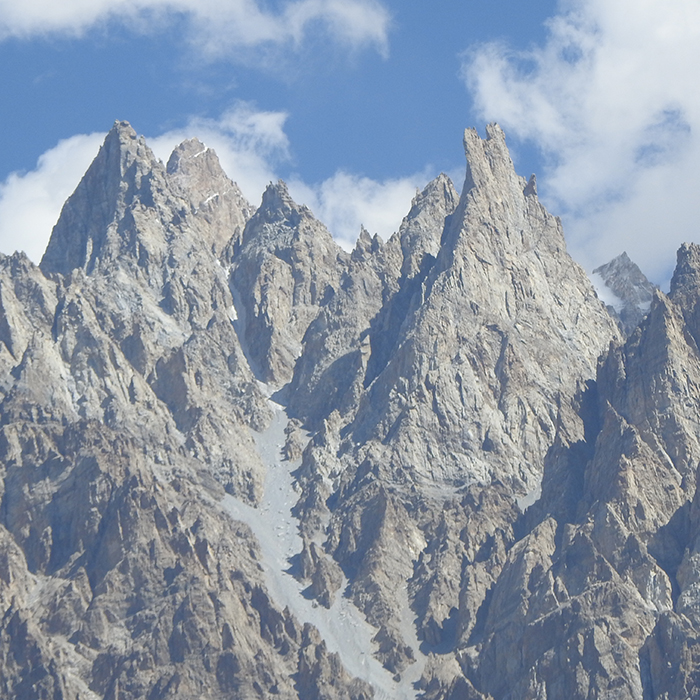