First declared reserved in 1988 with a population of over 3,000, a winter retreat to the sub-tropical range of Hingol National Park, the largest in Pakistan, is ideal, resting along the Makran coast in Southwestern Balochistan, only 190km from Karachi. Near the beach, the park, which covers 6,100 square kilometres, is a hub for cyclists, adventure seekers, animal lovers and those looking for a thrilling hiking trip with friends or family.Hingol National Park is famous for its surreal landscape, with marvellous zeniths as well as the Hingol river.

The park consists of a relatively dry climate with arid temperatures and is home to the rarest wildlife creatures including the Houbara bird, Jungle Cat, Chinkaras, Ibexes, Jackals, the Sind Leopard, Green Marine Turtles, Marsh Crocodiles, endangered fish species such as the Mahasheer, and dolphins in its vicinity, to name a few. The ‘Lion of Balochistan’ is another phenomenal historic site which resembles a Sphinx, on the Makran coastal highway, making Hingol National Park not only an attractive tourist spot for its rare species of wildlife but for it’s promising and indulging cultural grandiose and close proximity to the metropolis of Pakistan. 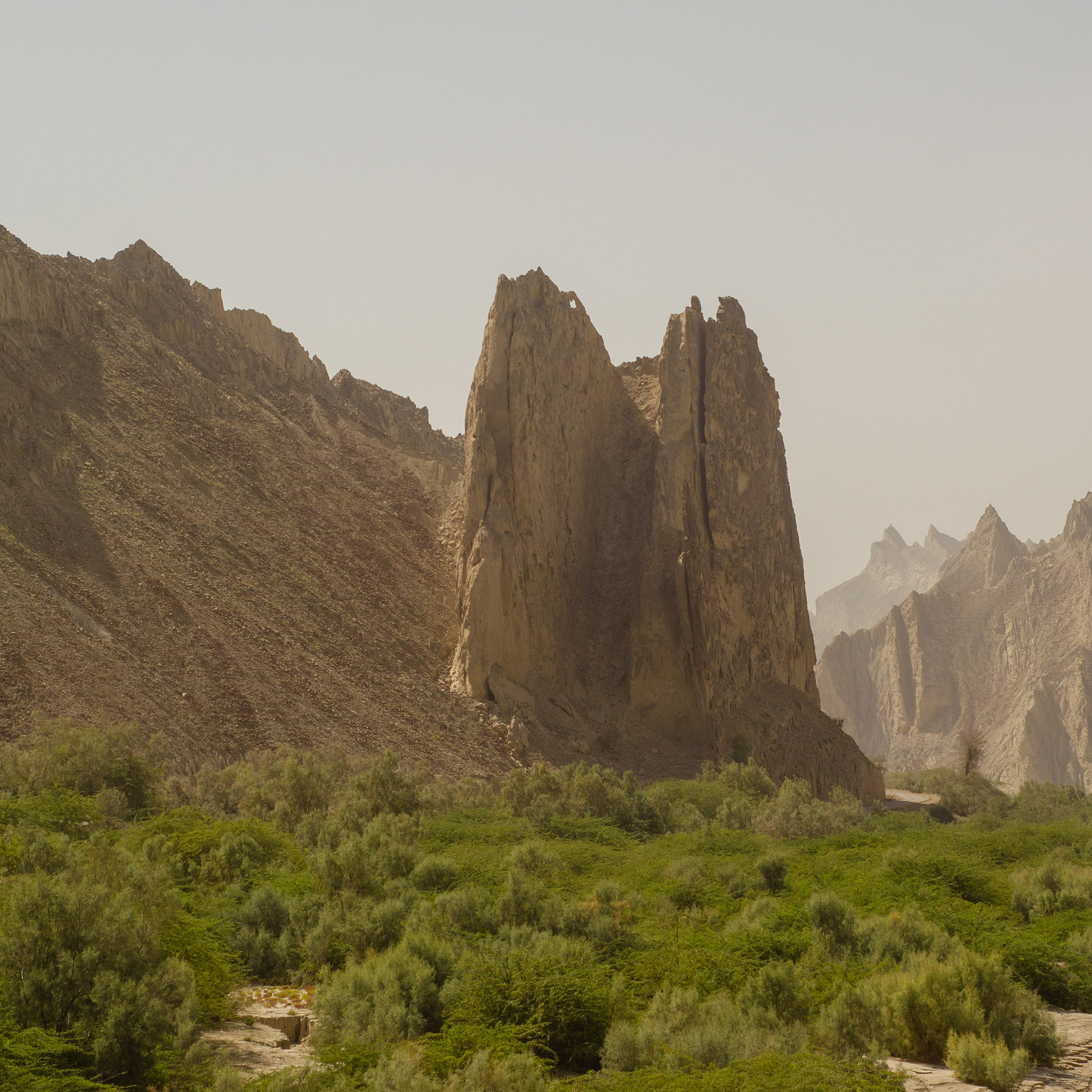 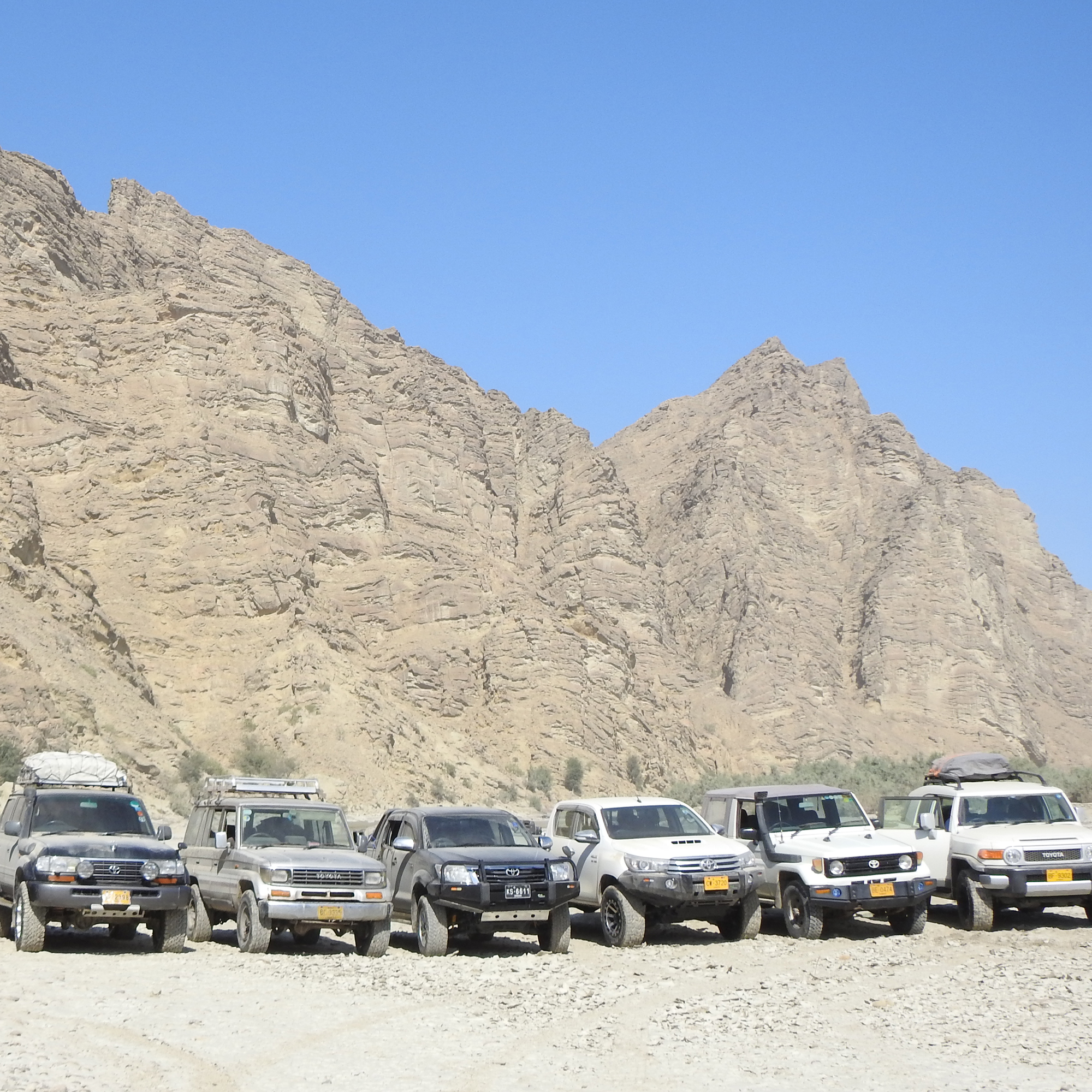 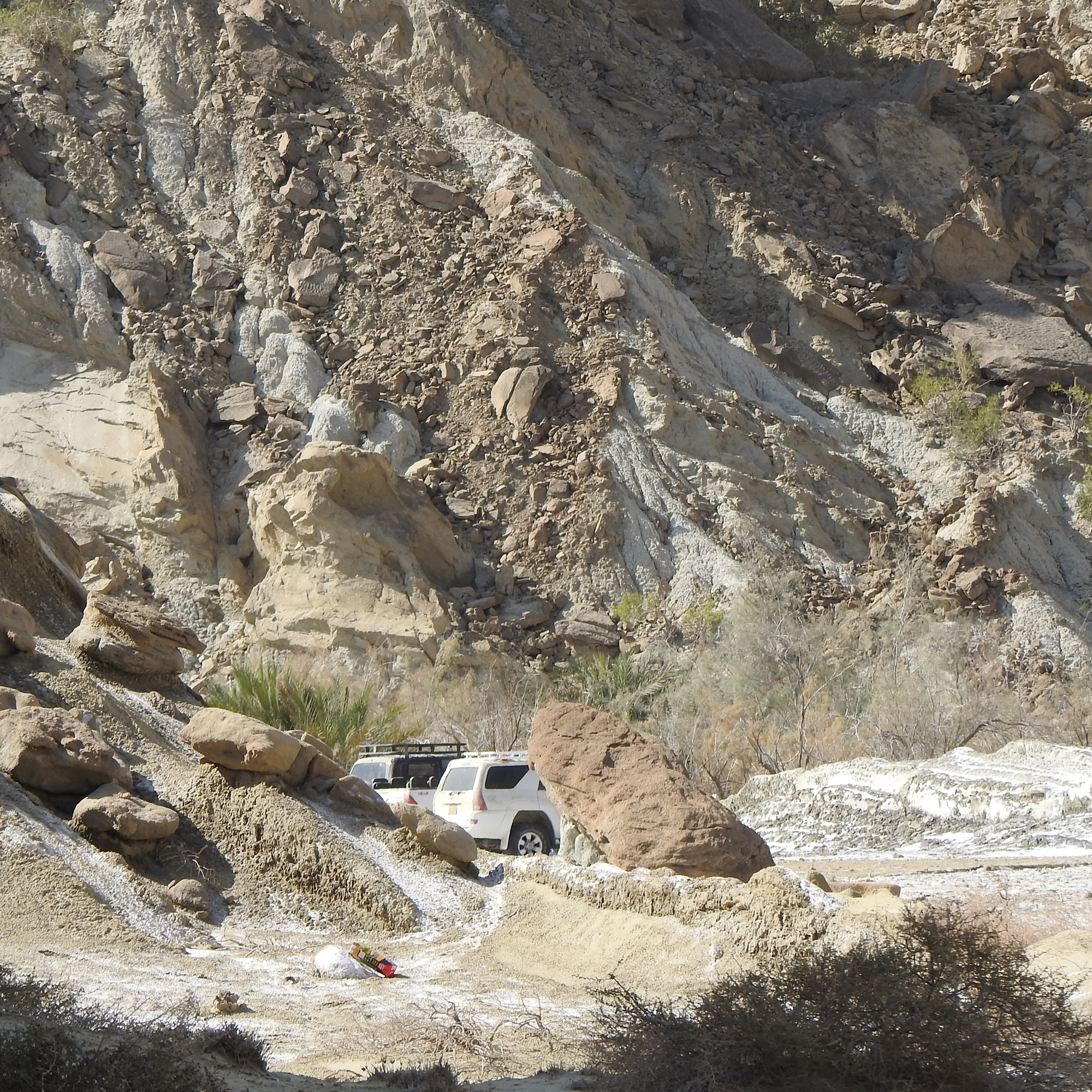 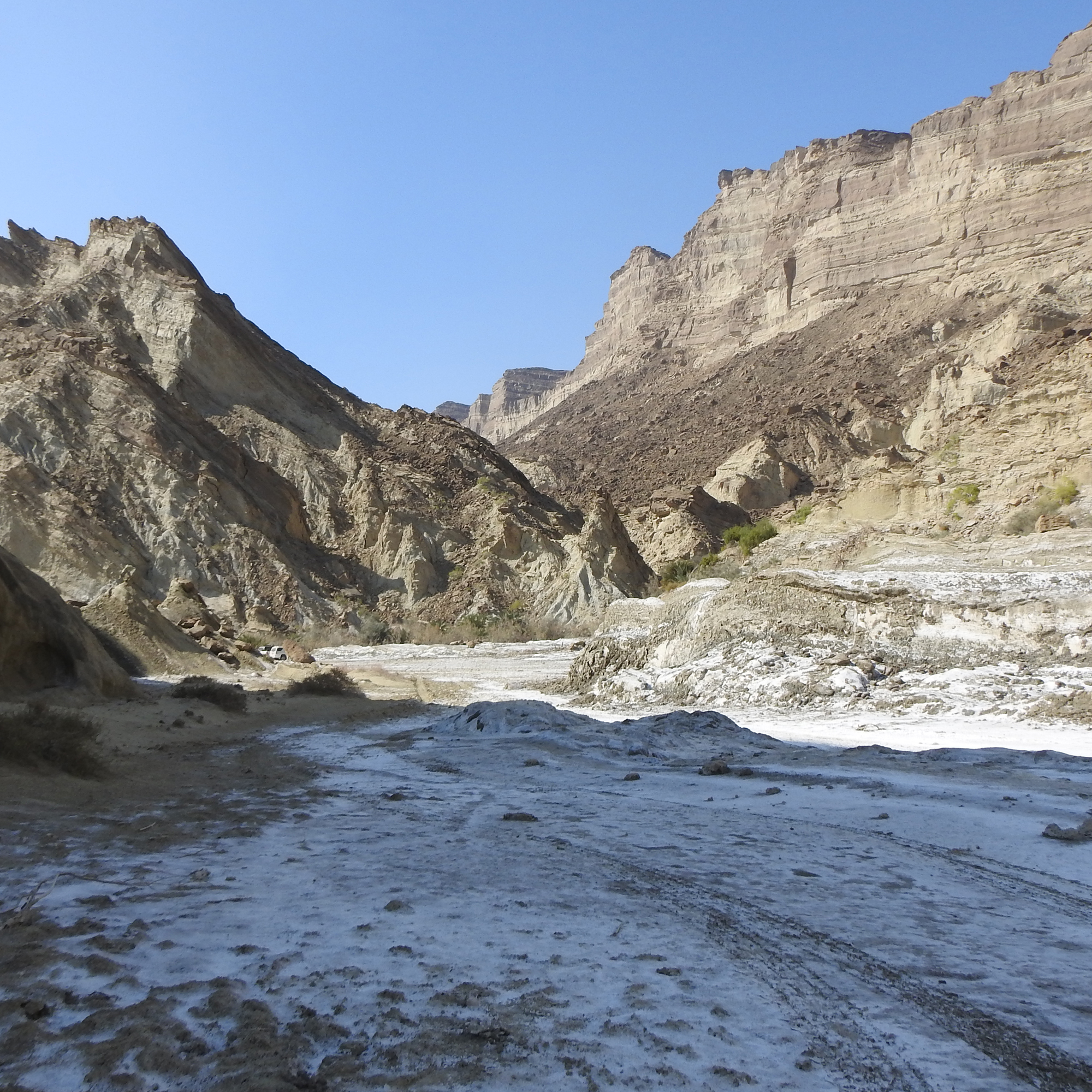 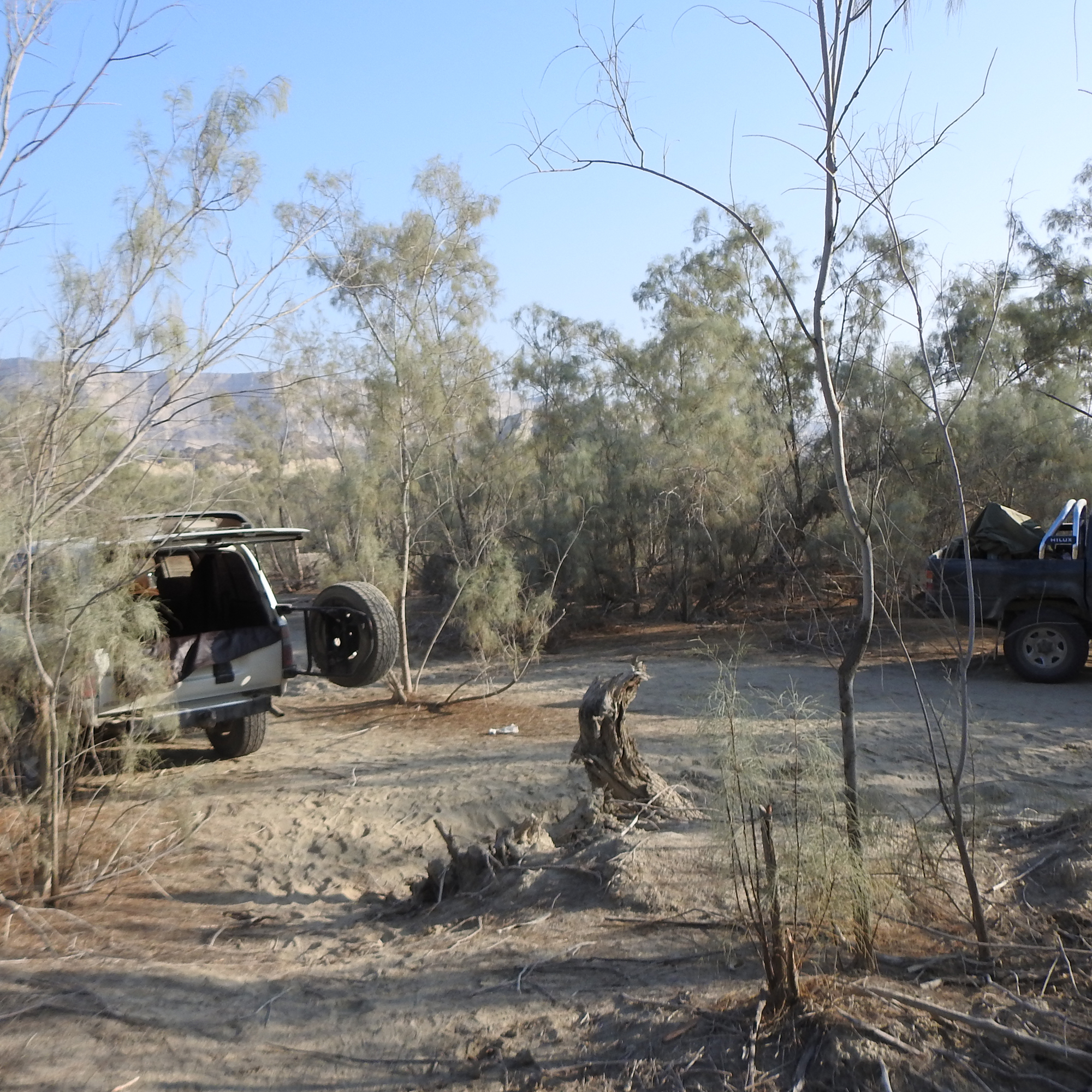 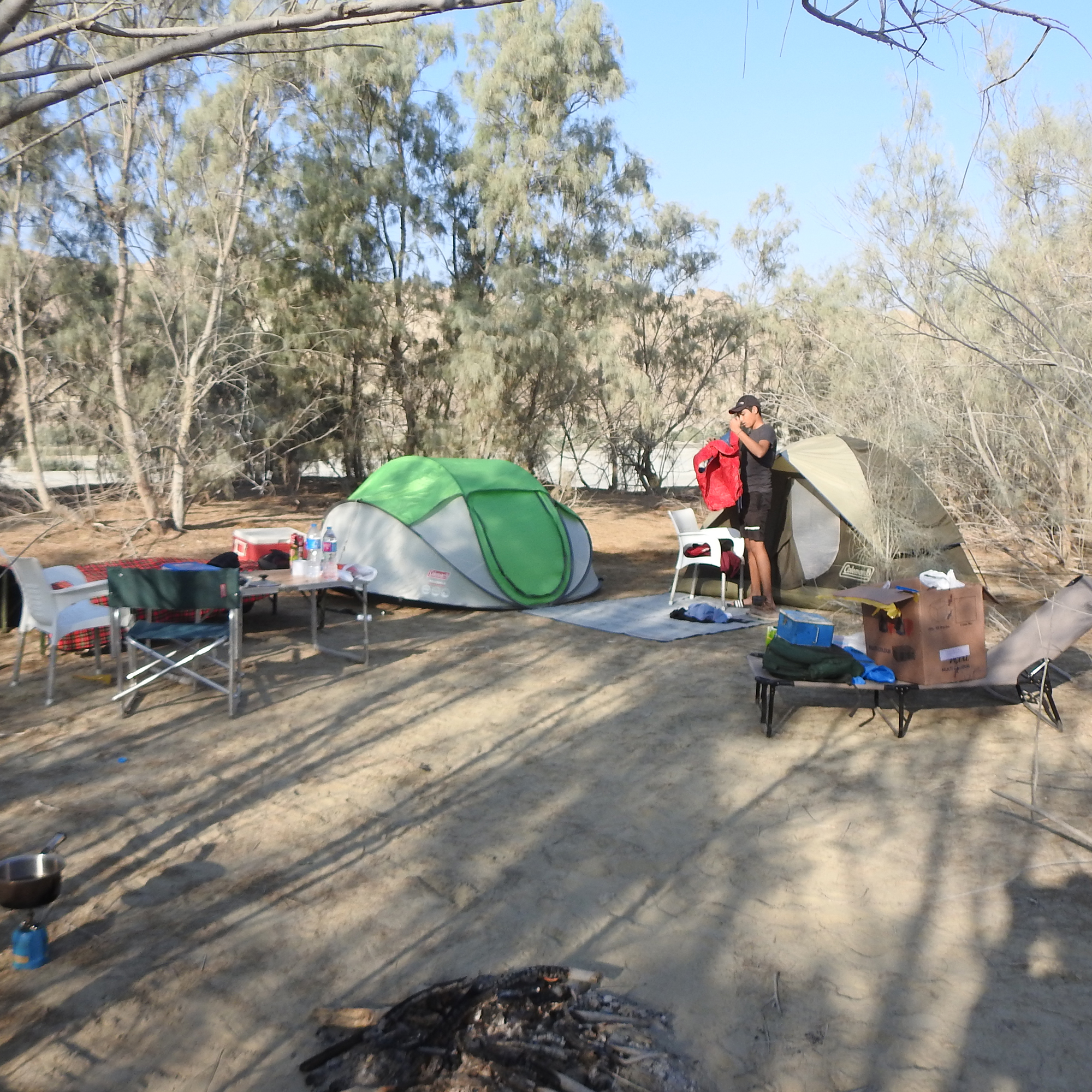 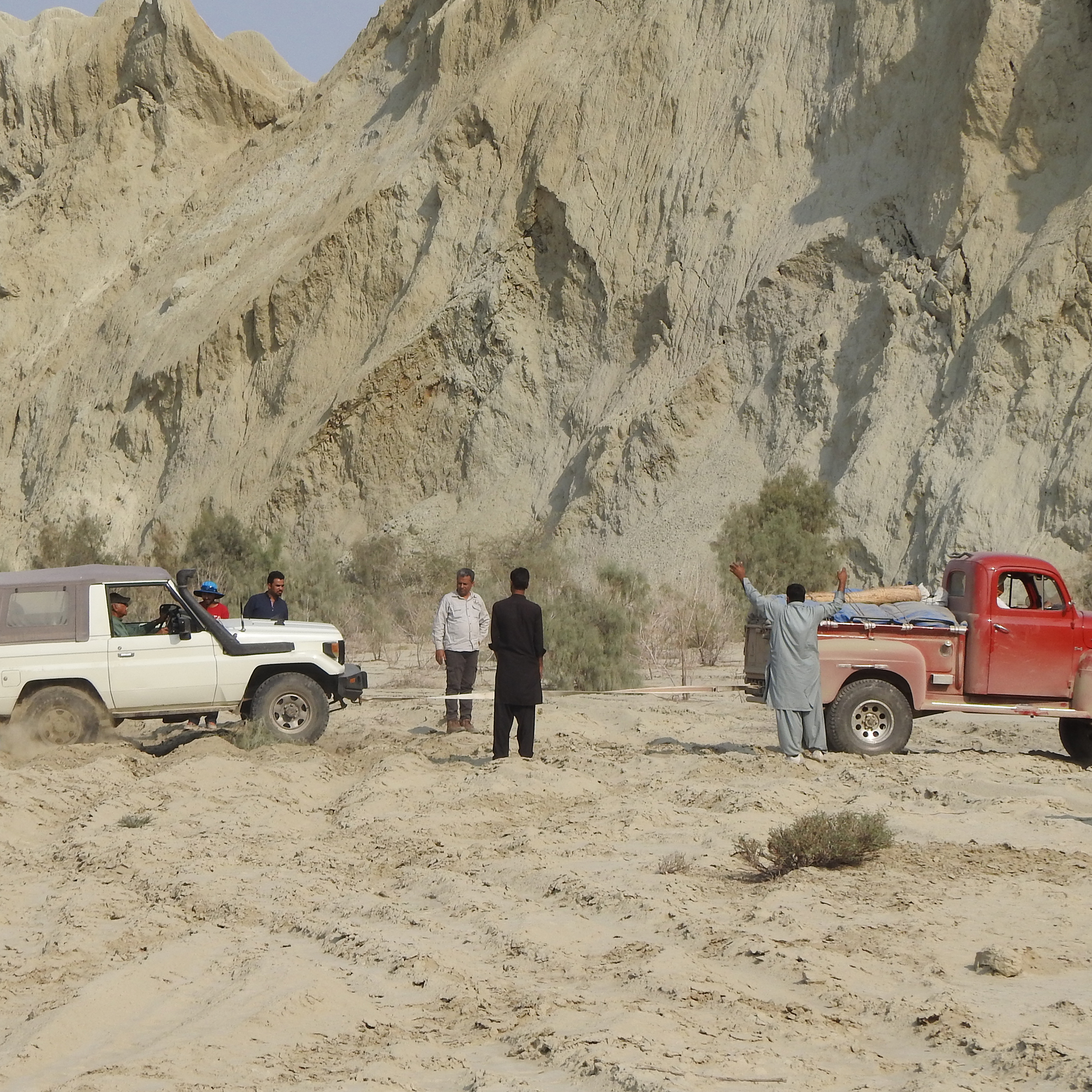 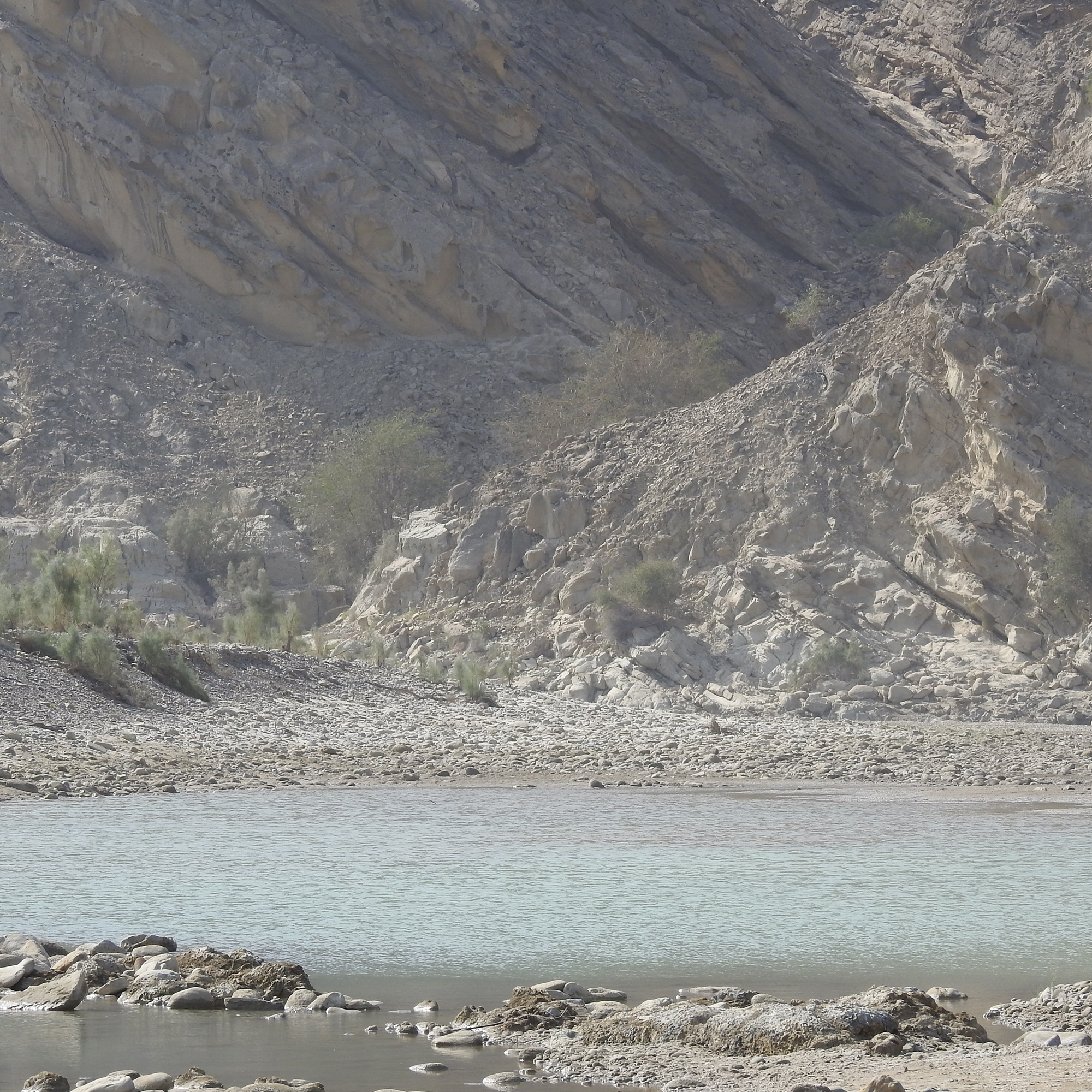 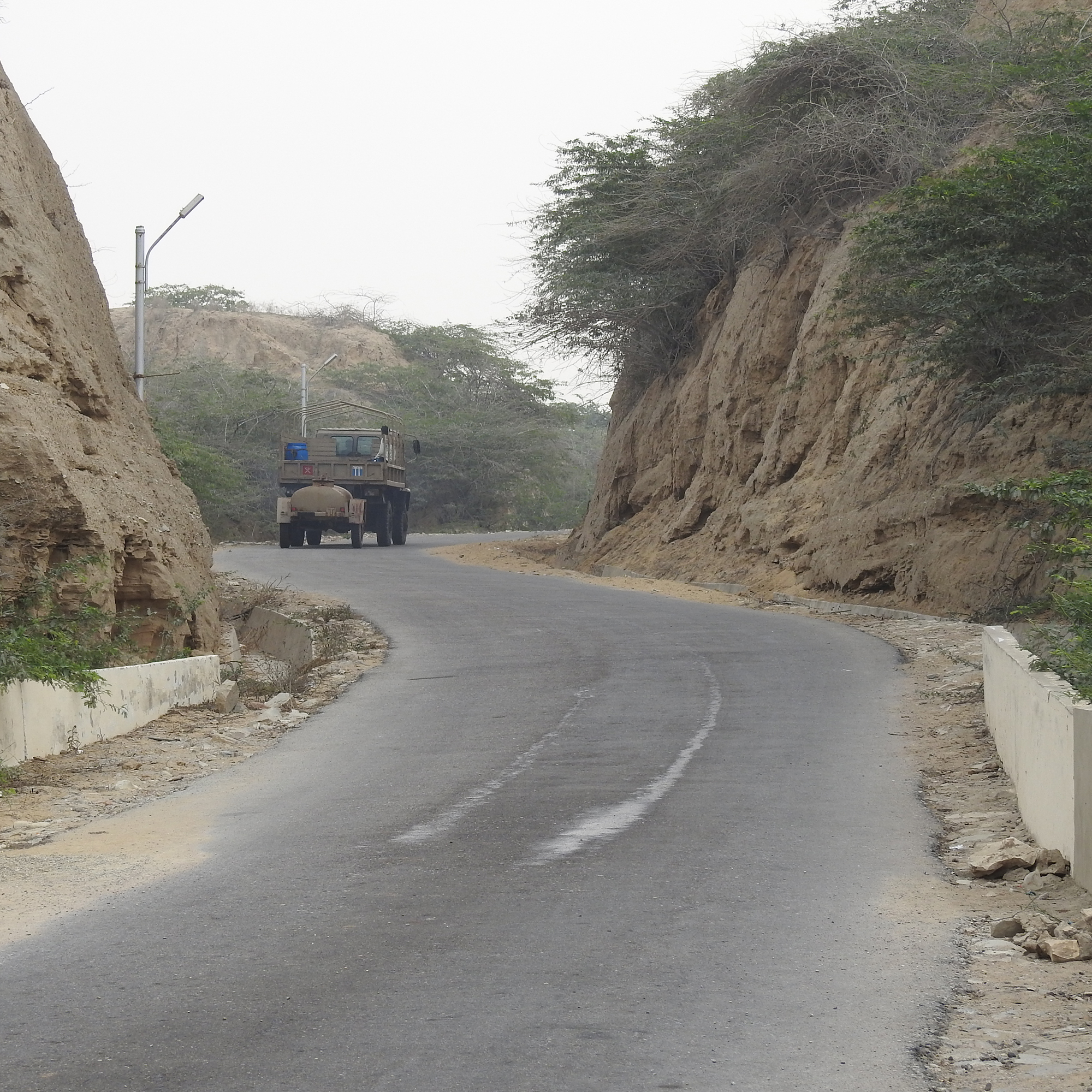 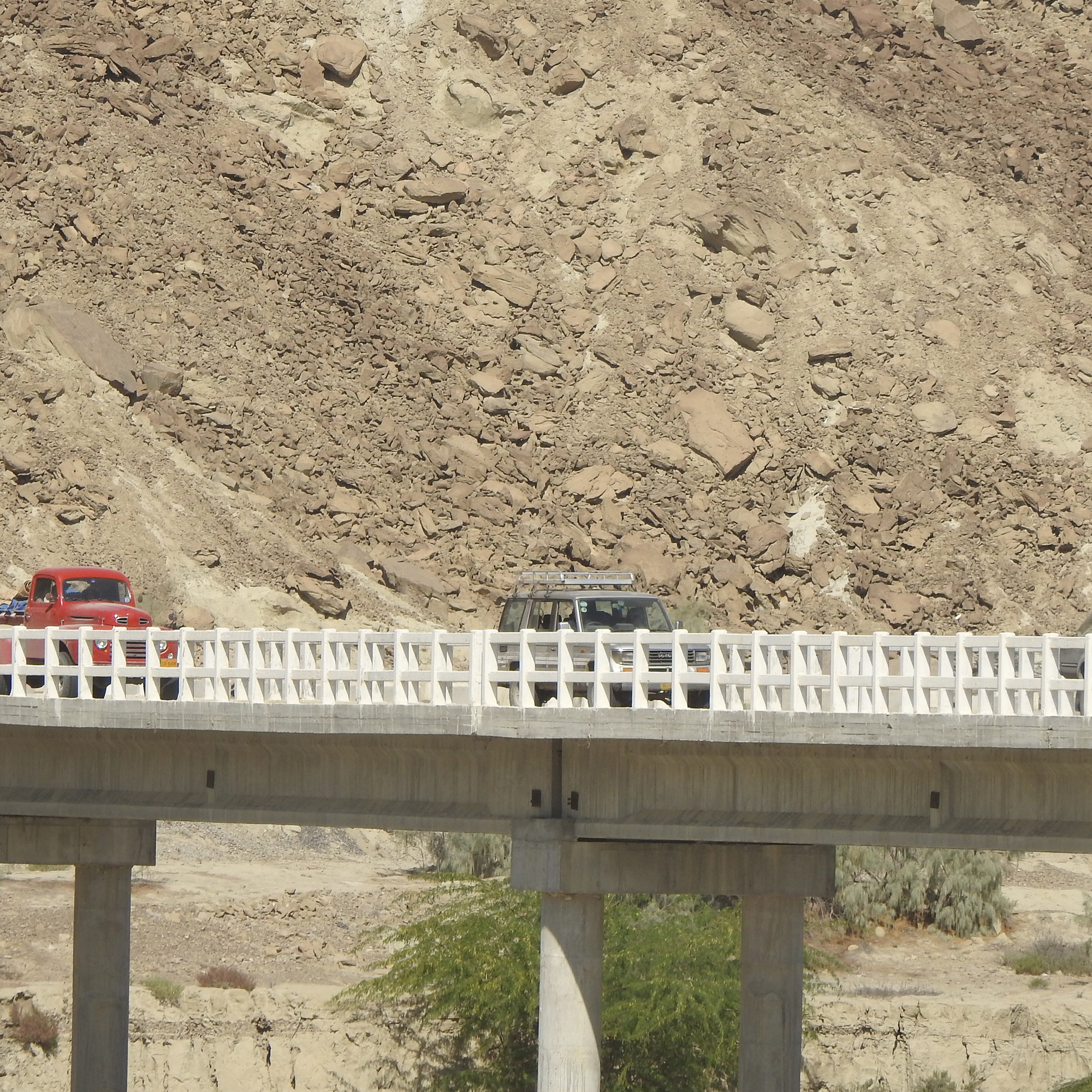 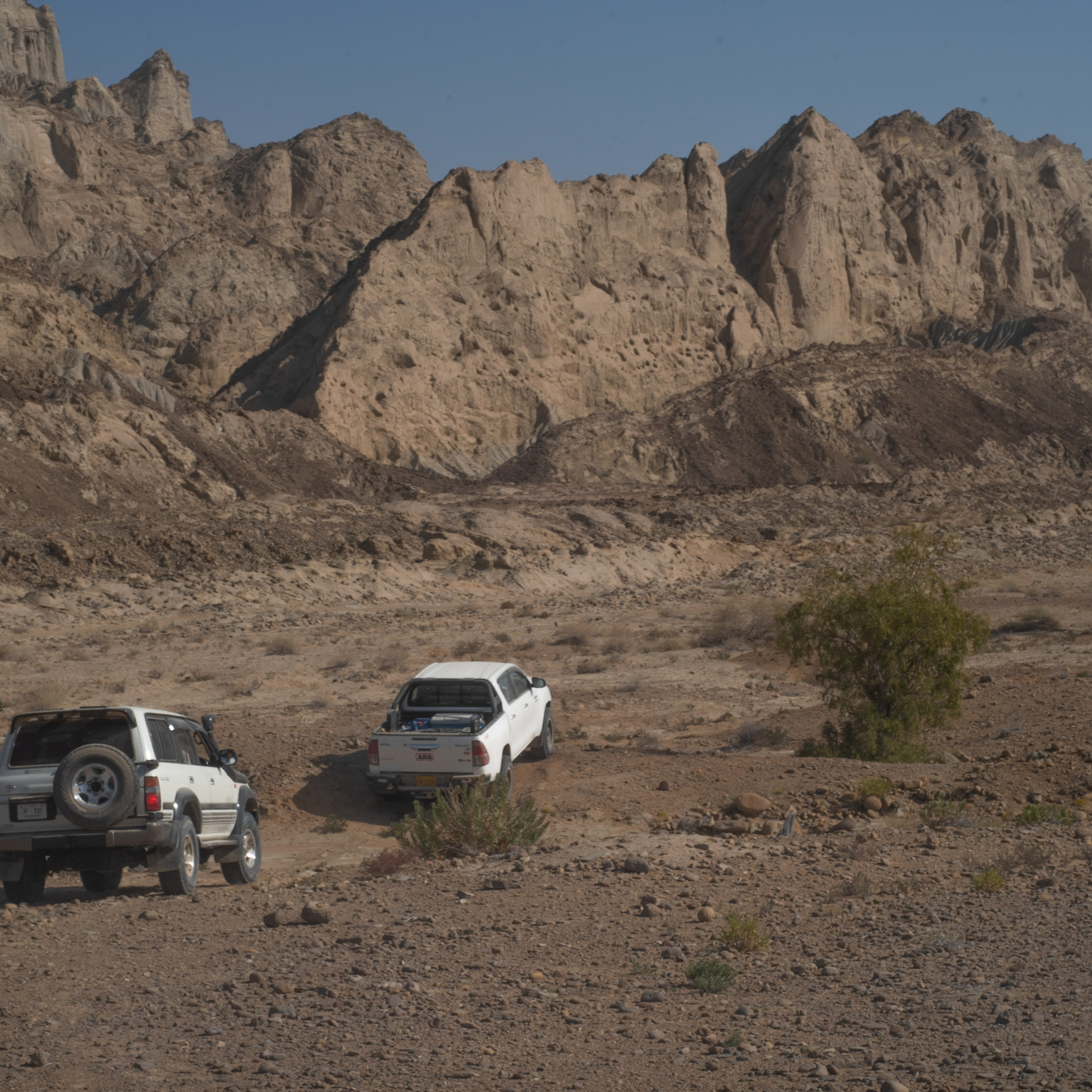 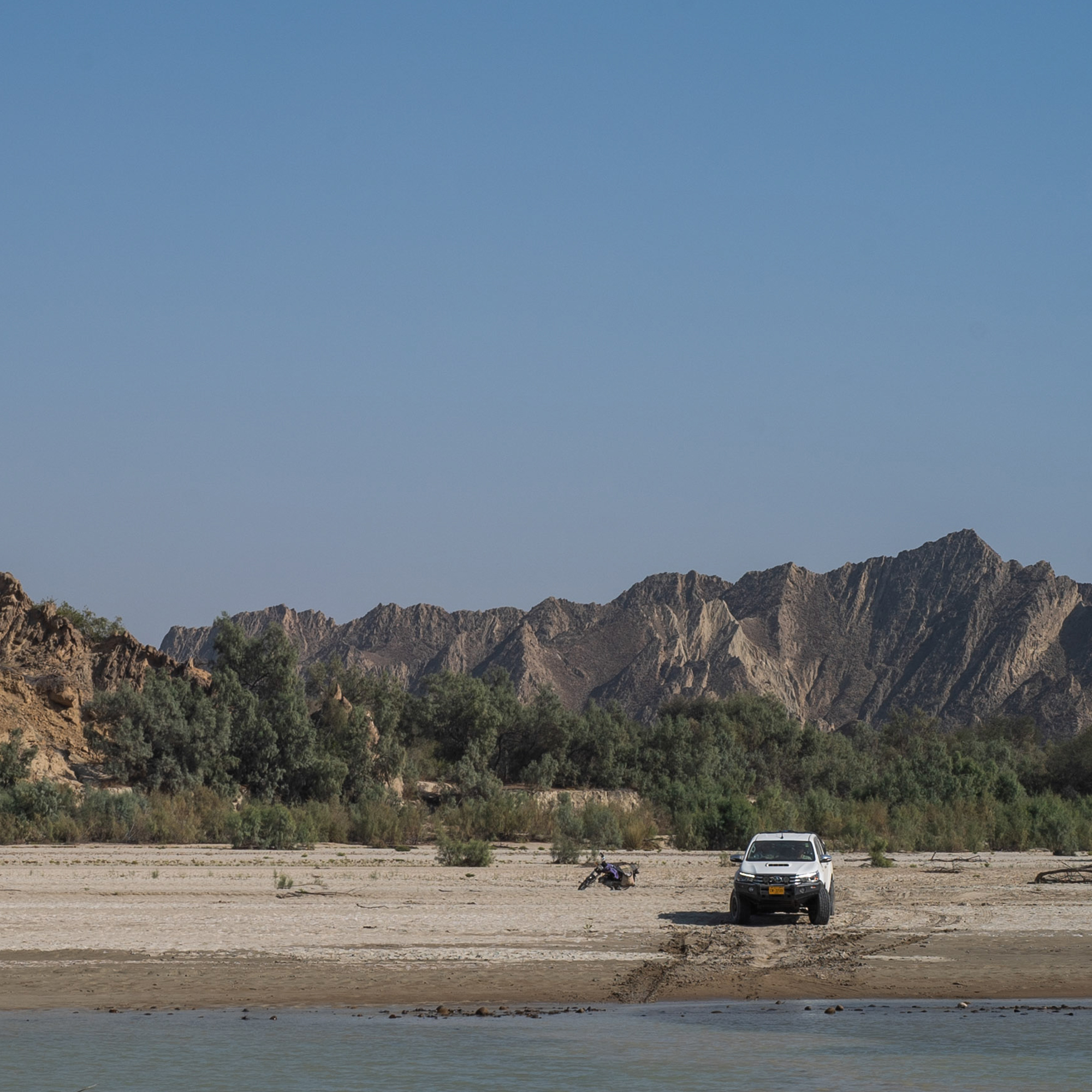 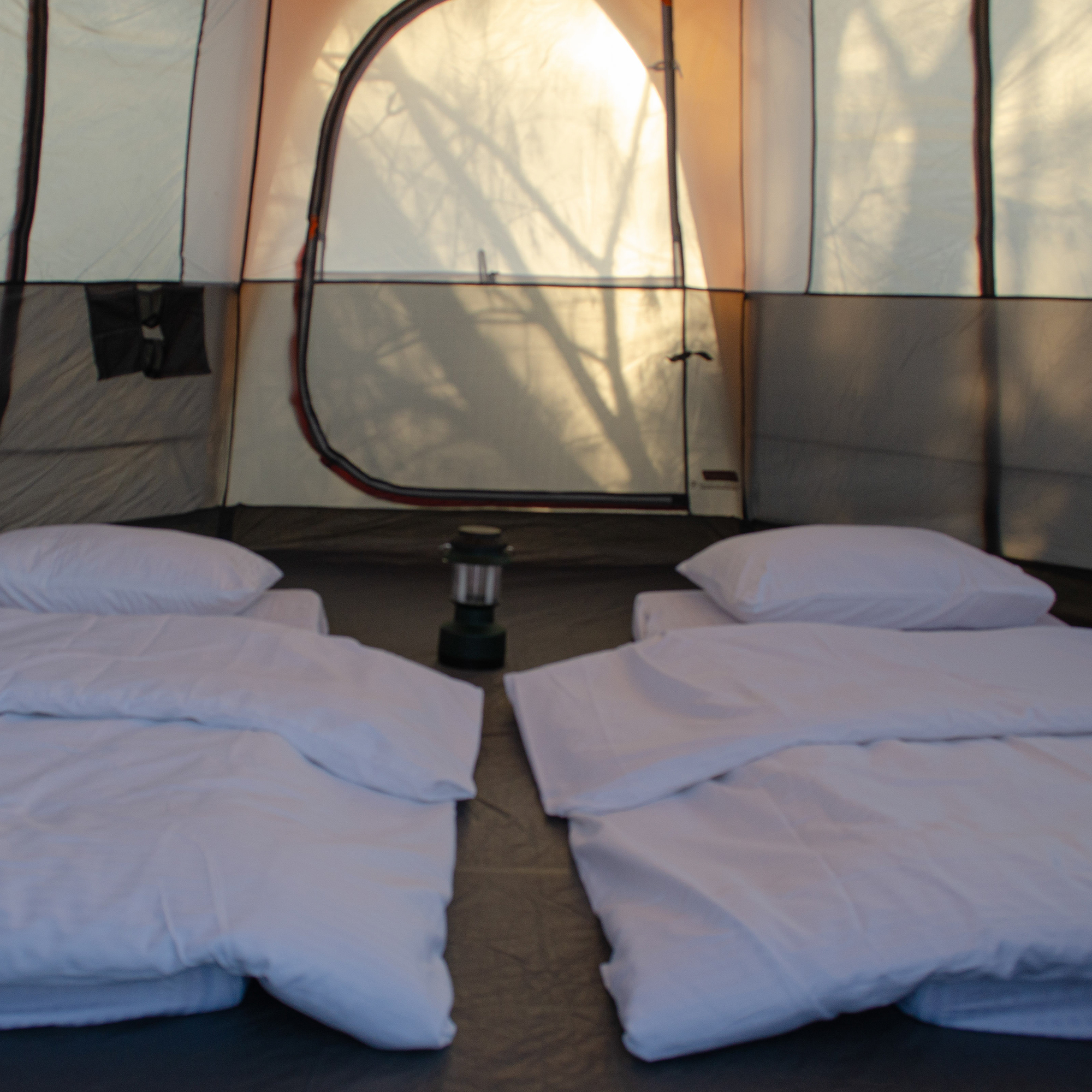 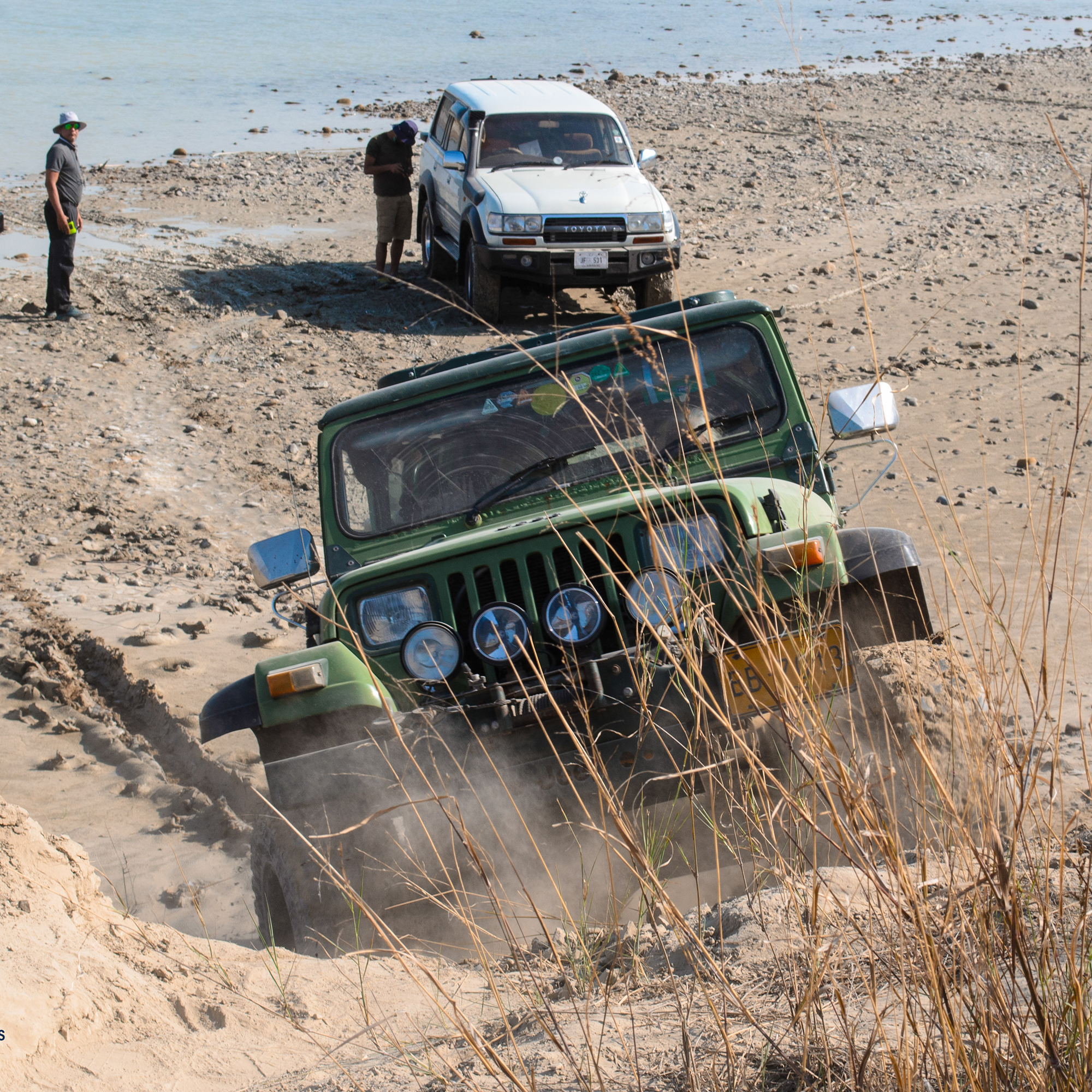 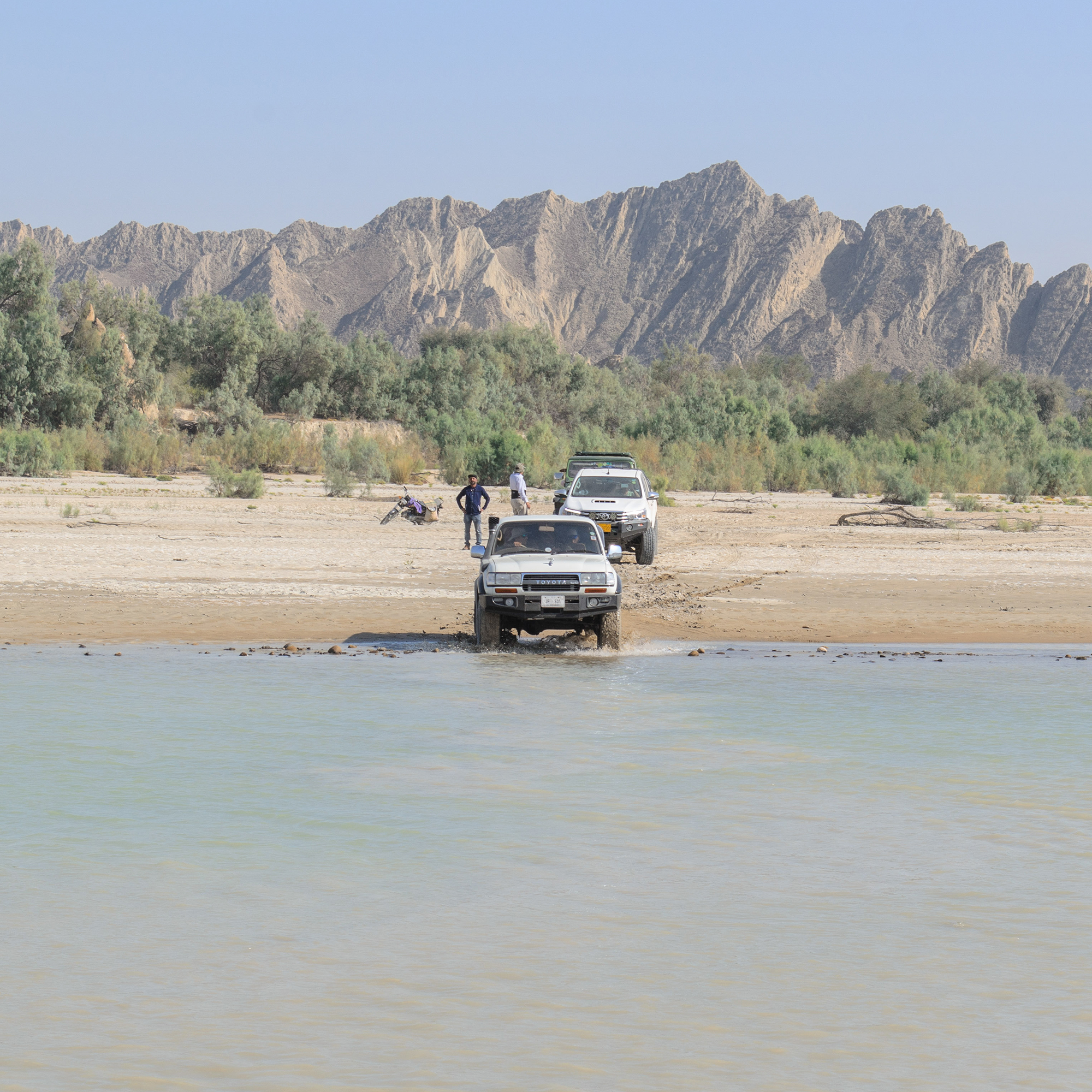