Originating about 800 million years ago before being discovered by Alexander the Great’s army, an expedition to the crystalline plains of the Salt Range in Punjab will be an unforgettable experience. The range is around 300 kilometres and contains the great mines of Khewra and Warcha on a territory of low hills and mountains between the valleys of Indus and Jhelum, with Indus River going through the ranges at Kalabagh point. The area is also famed for its rich paleontological findings and discoveries of fossils. Heritage and historical sites and ancient centres of religious pilgrimage such as Mari Indus, early Mughal sites such as Takht-e-Babri, the Throne of Emperor Babar and his Bagh-e-Safa, which was referred to as the first Mughal Garden in Asia, are found in Kallar Kahar in the middle of the Salt Range.

The range derives its name from the famous rich deposits of salt in the area, which are of pre-Cambrian age and range up to more than 1,600 feet in their width or thickness. The climate of the range consists of tropical weather in the summer months as opposed to the arid temperatures in the winter. The Sakesar mountain peak stands tall at a height of 4,992 feet.After the downfall of the Mughals, the Khewra mine was initially taken over by Sikhs and then by the British who monetised and industrialised its running and it continues to function on a large scale today as a mine, as well as a research and tourism centre. 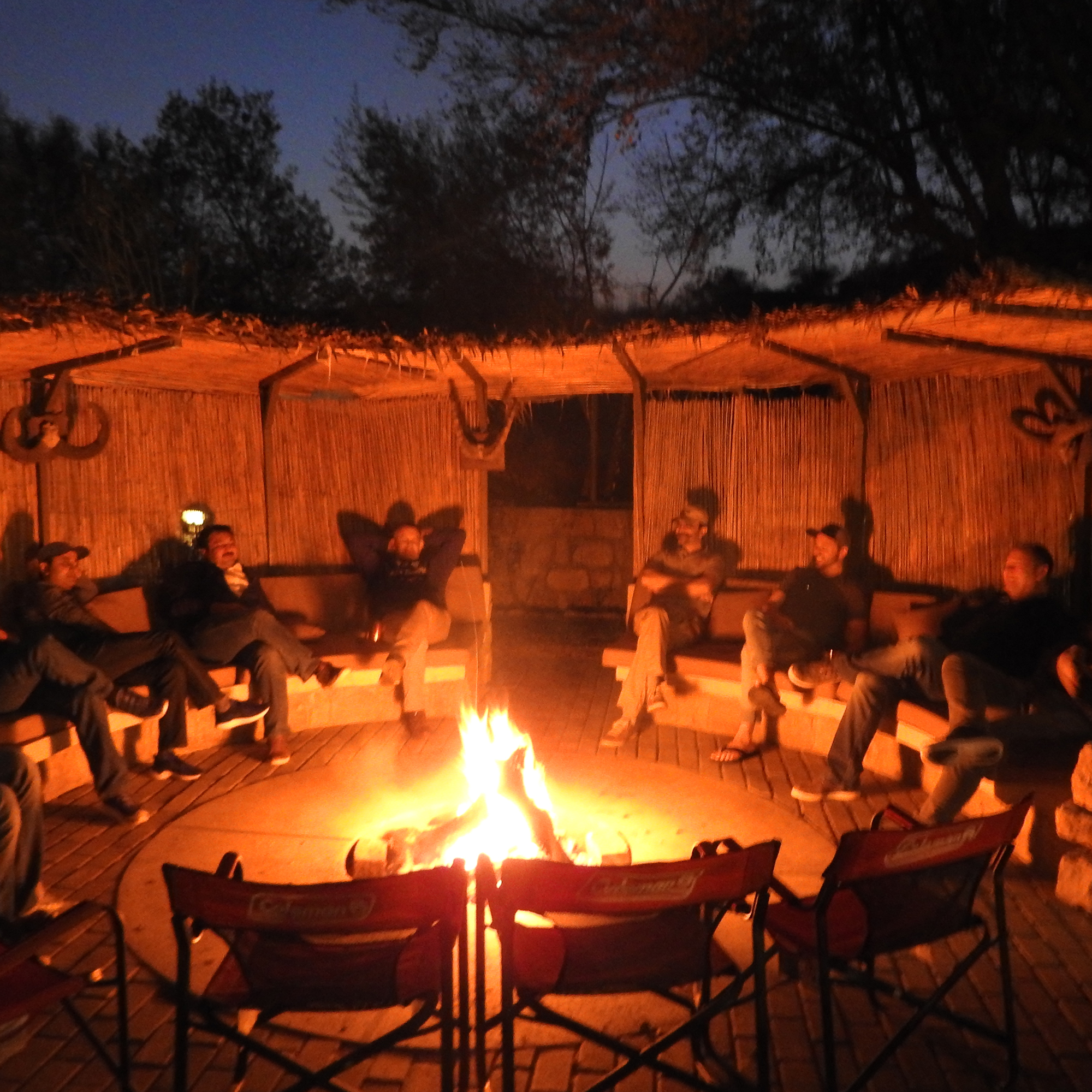 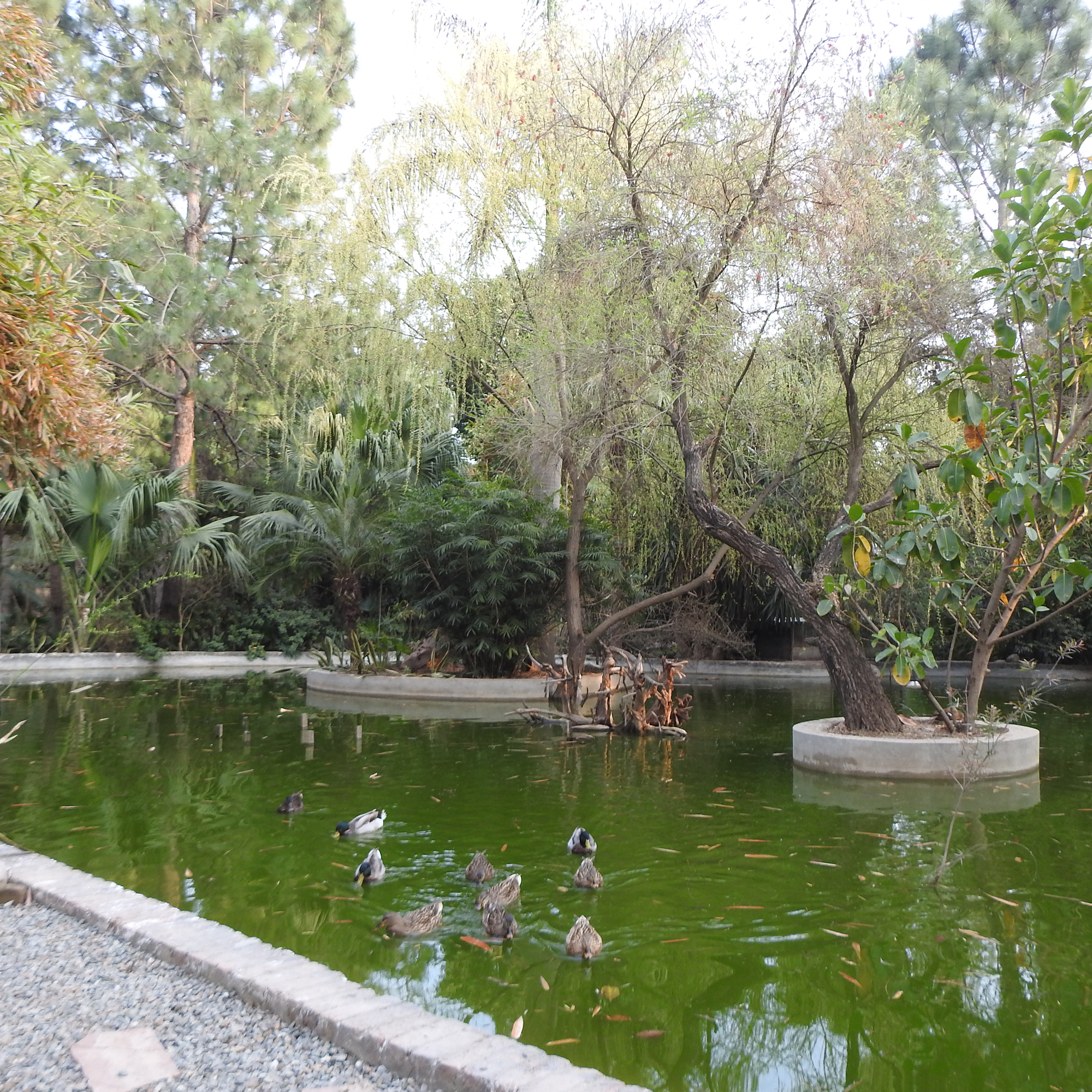 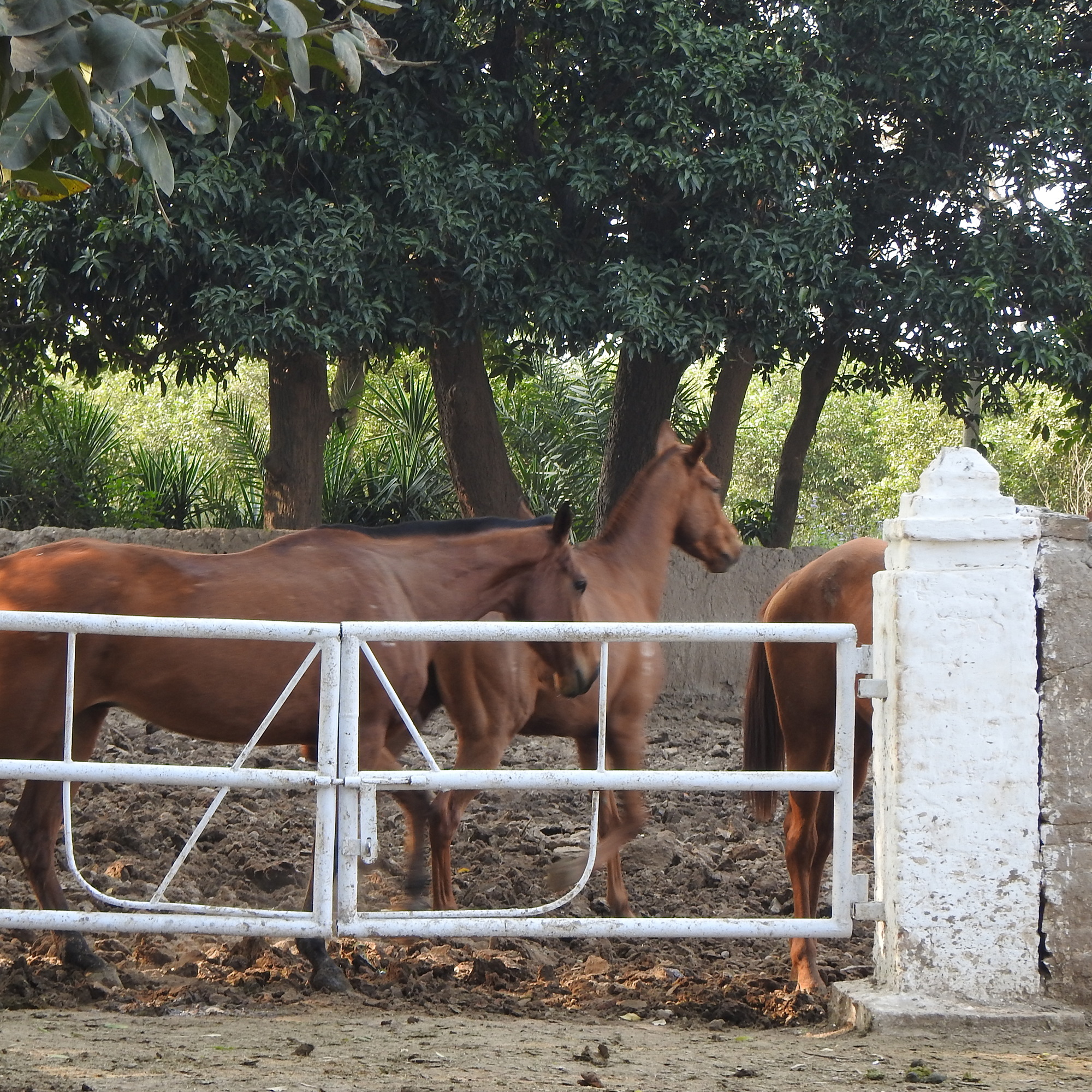 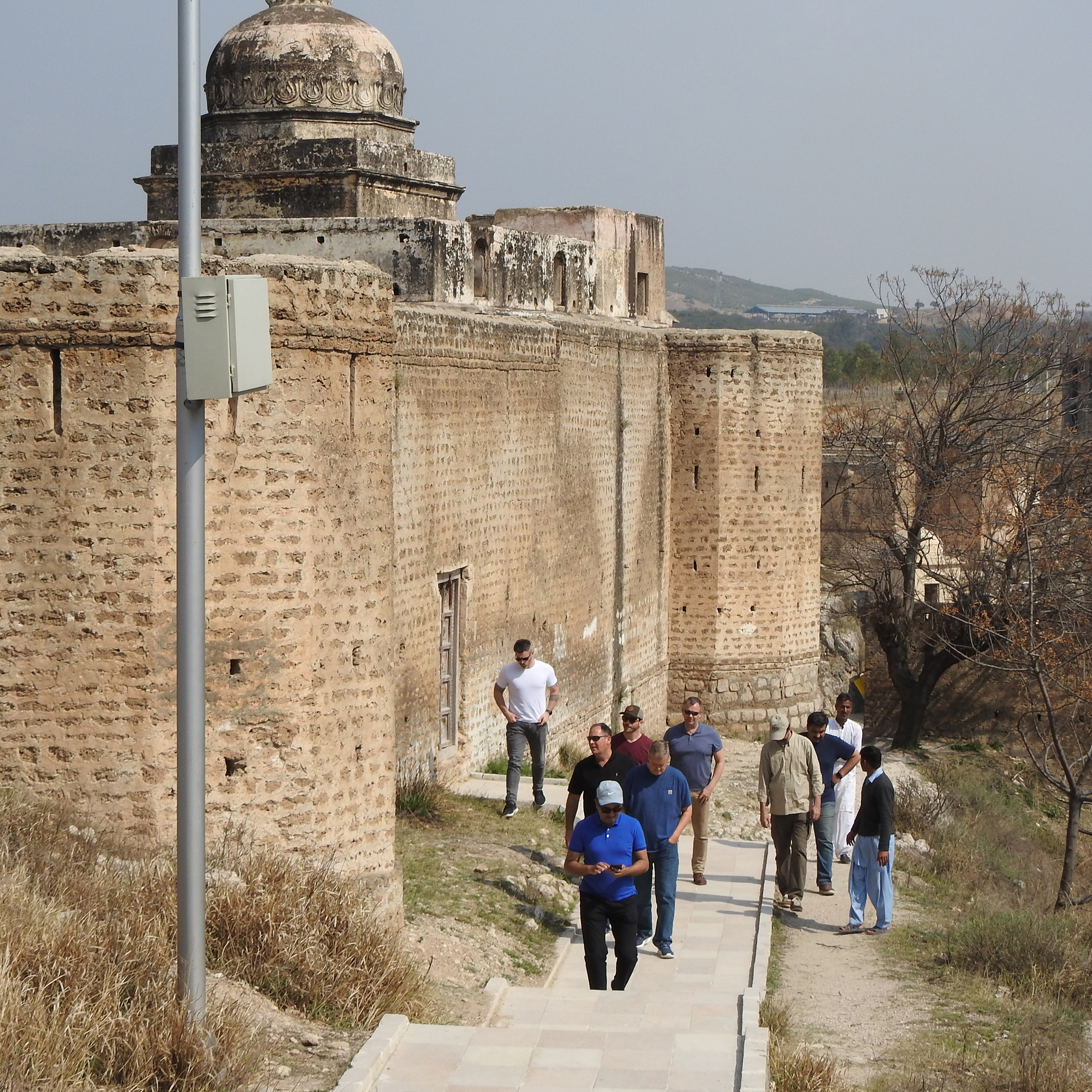 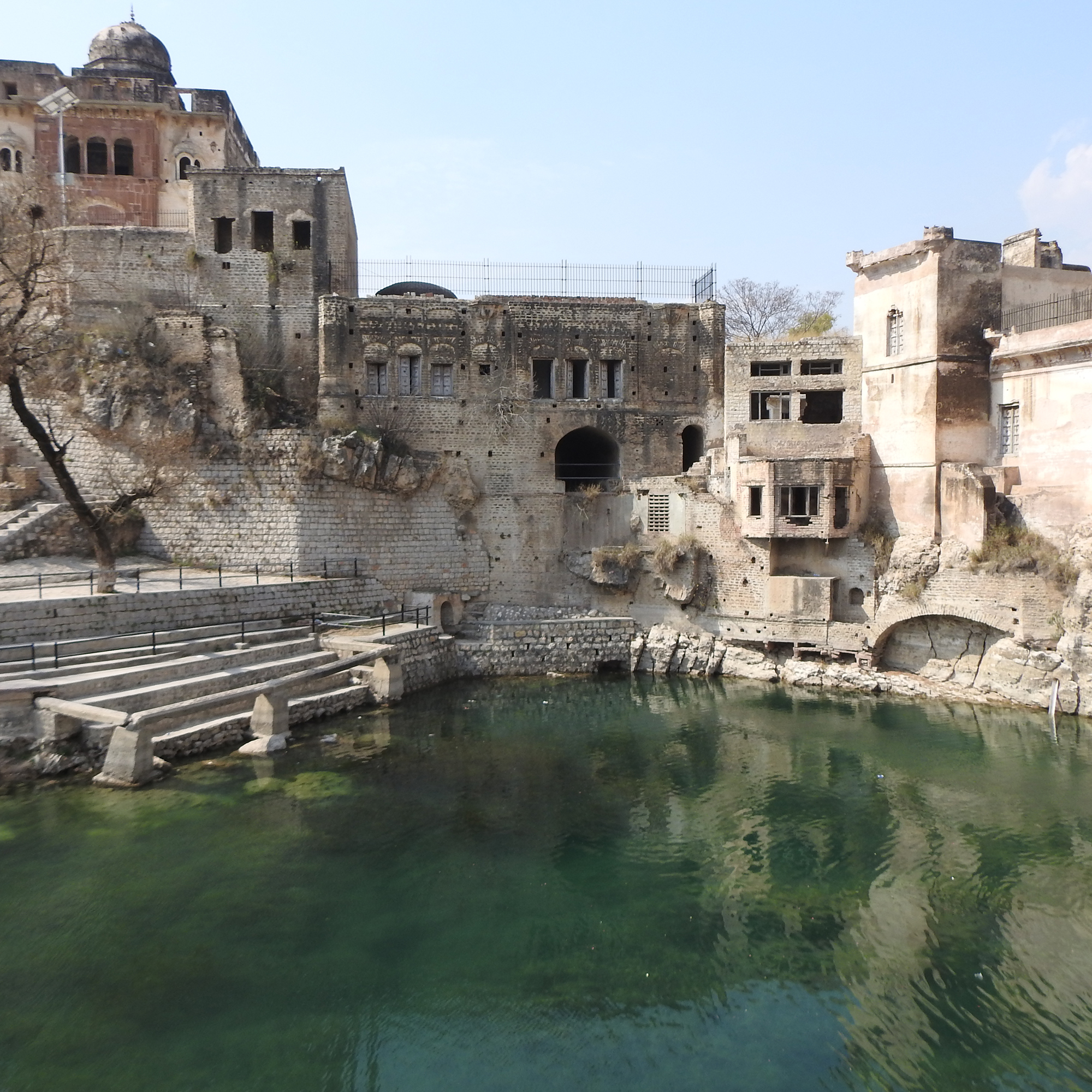 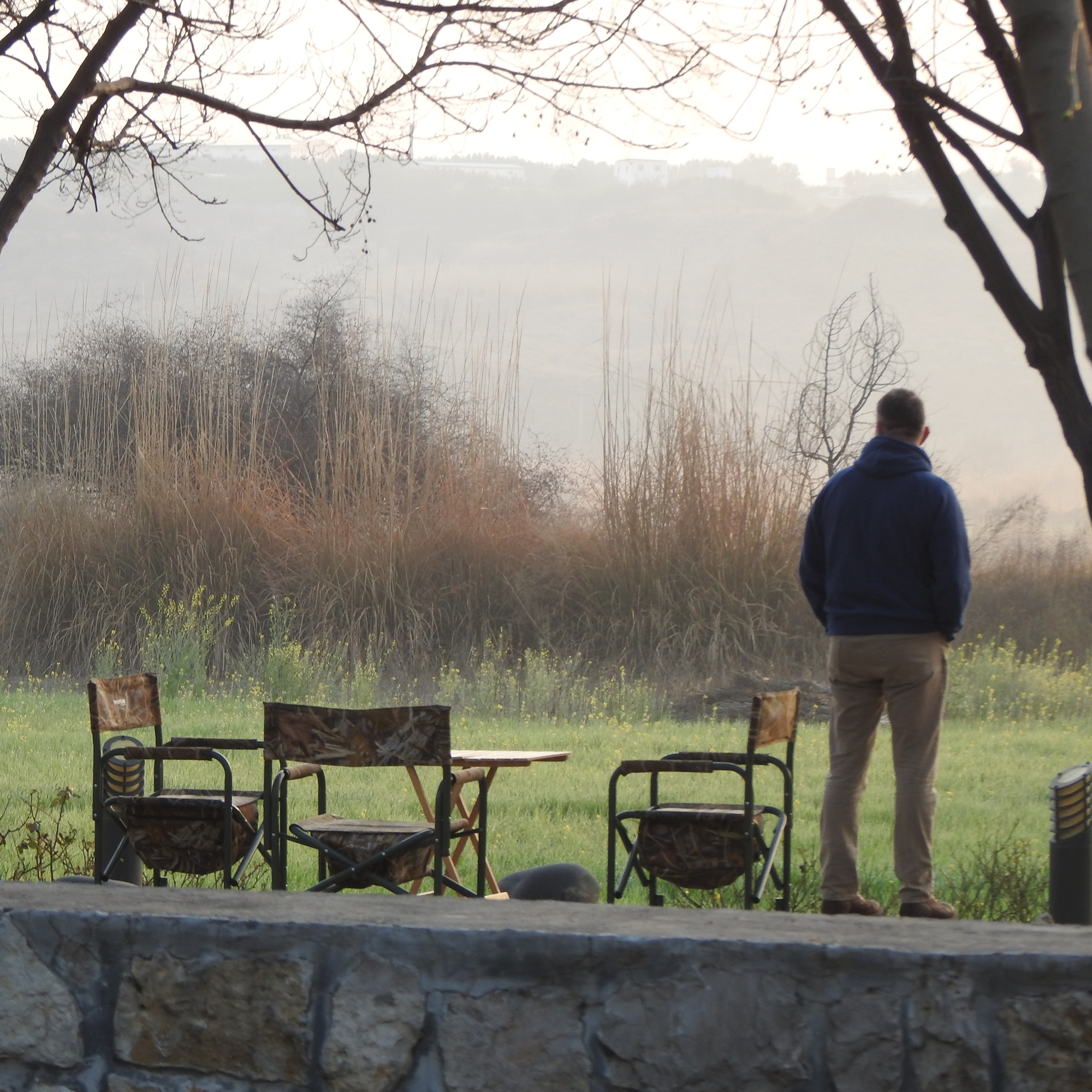 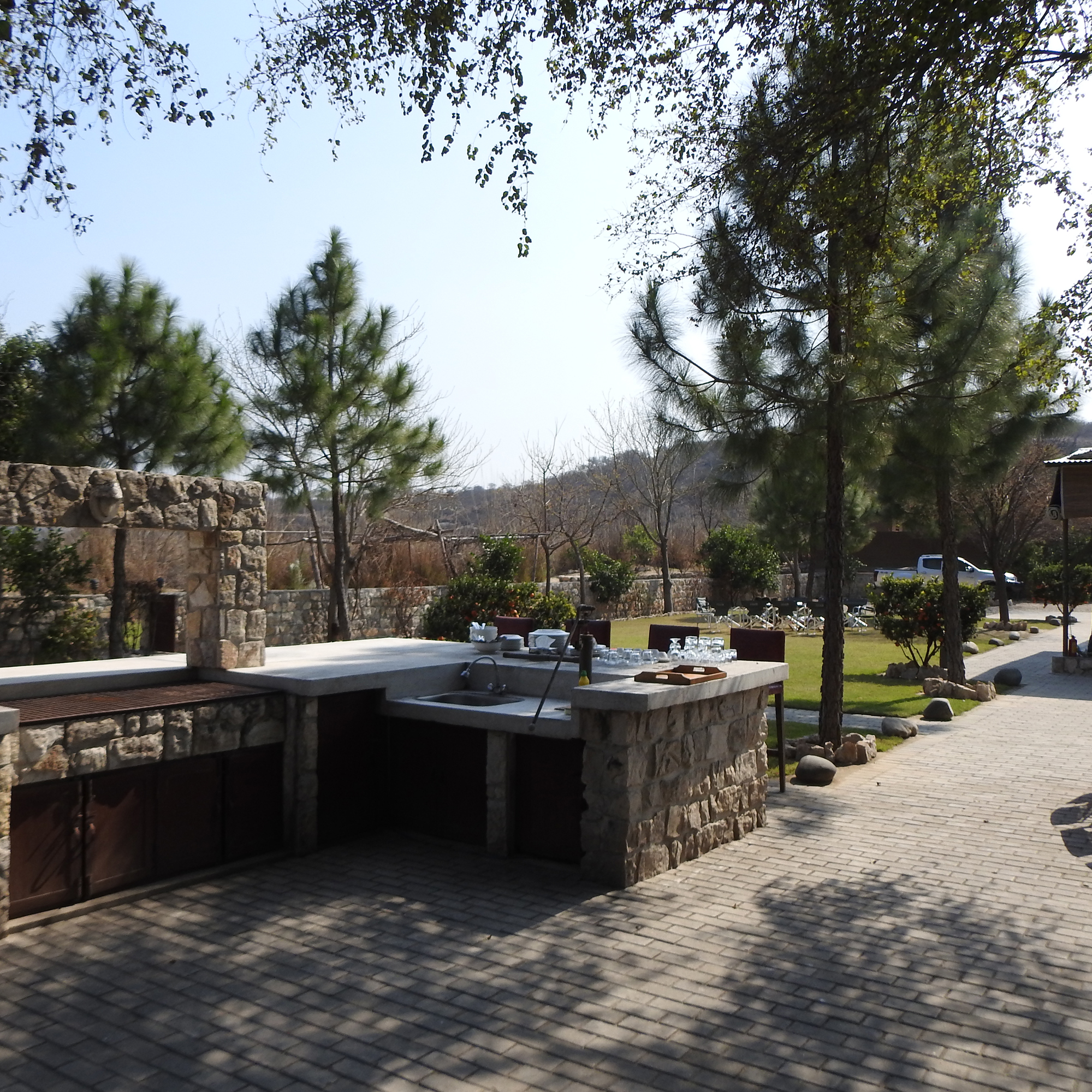 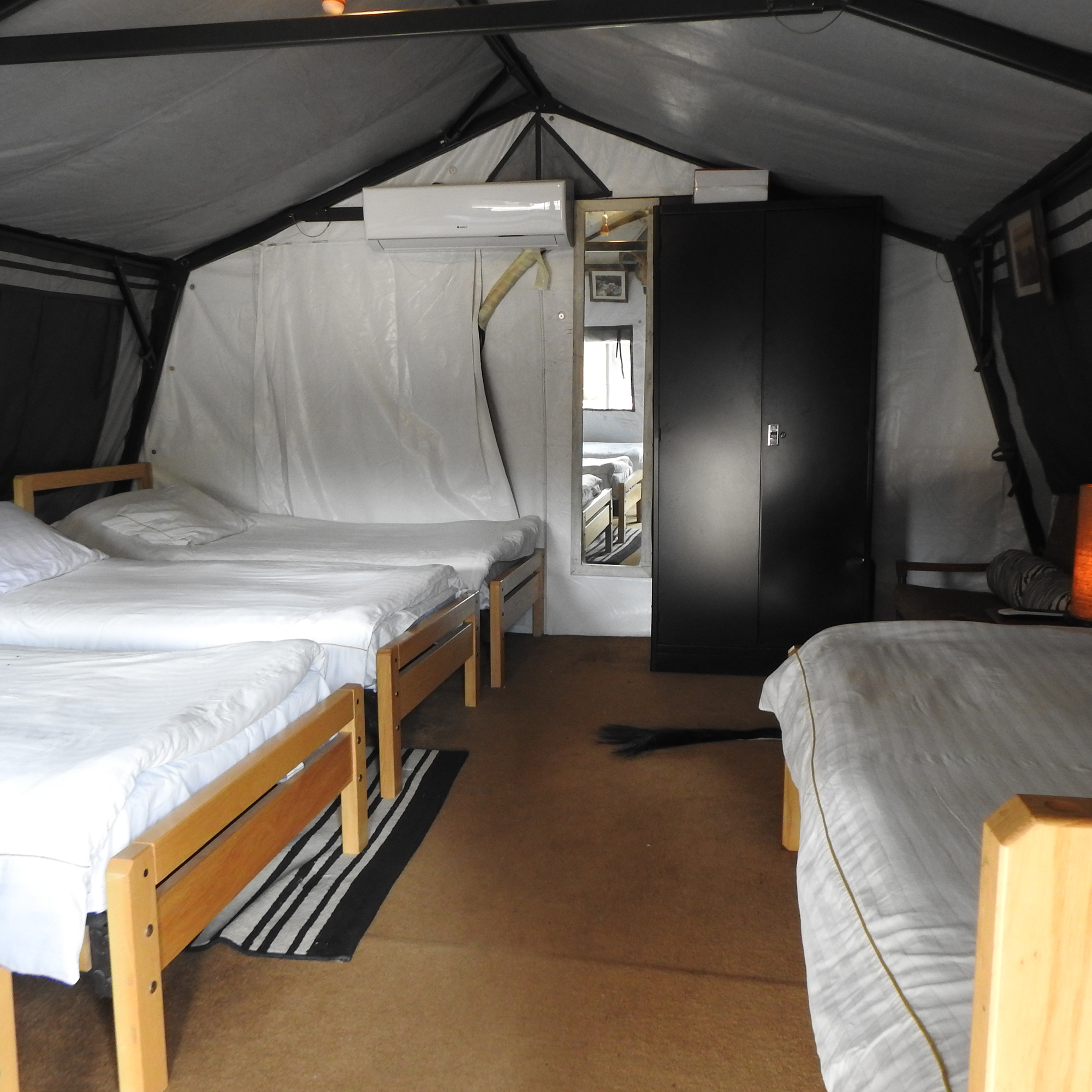 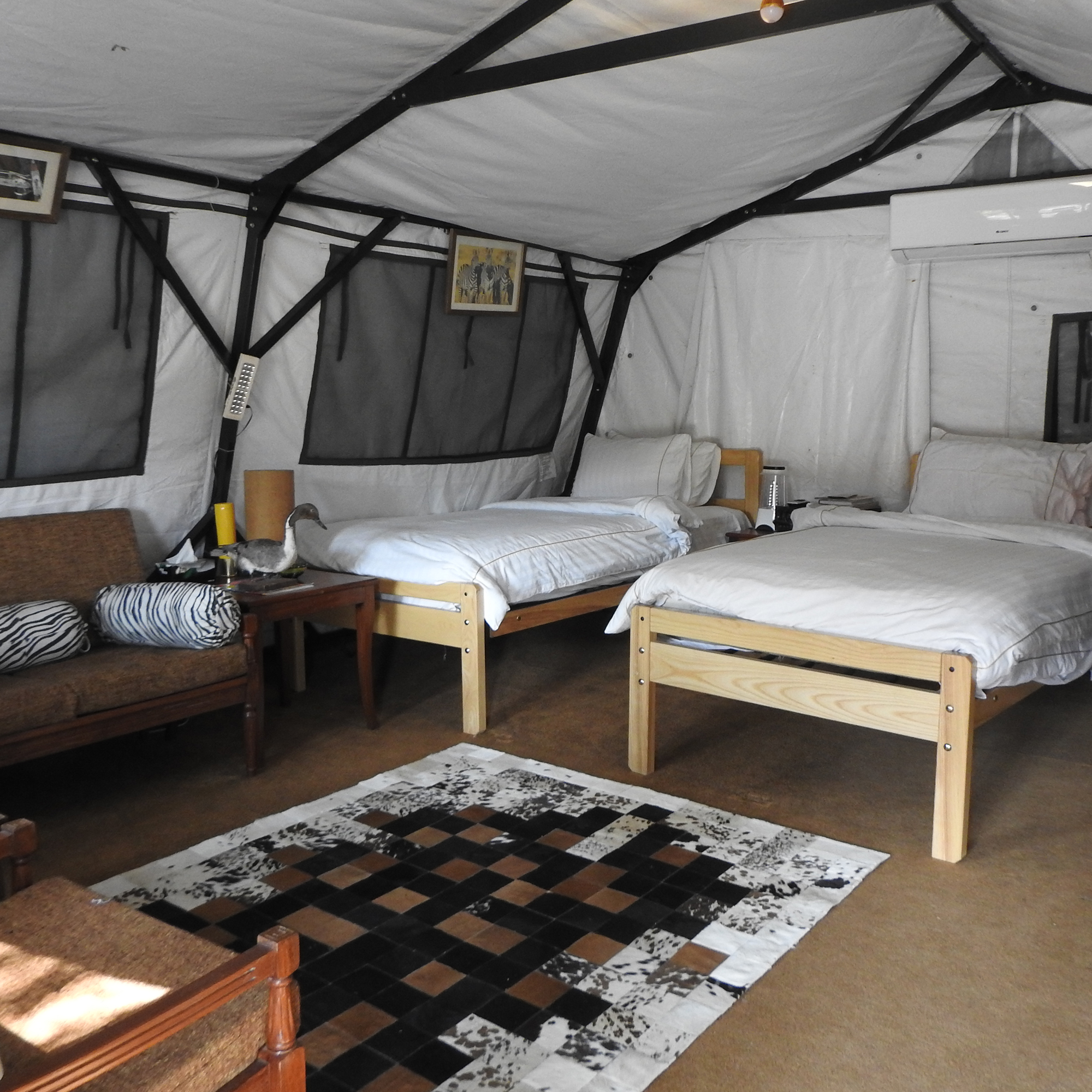 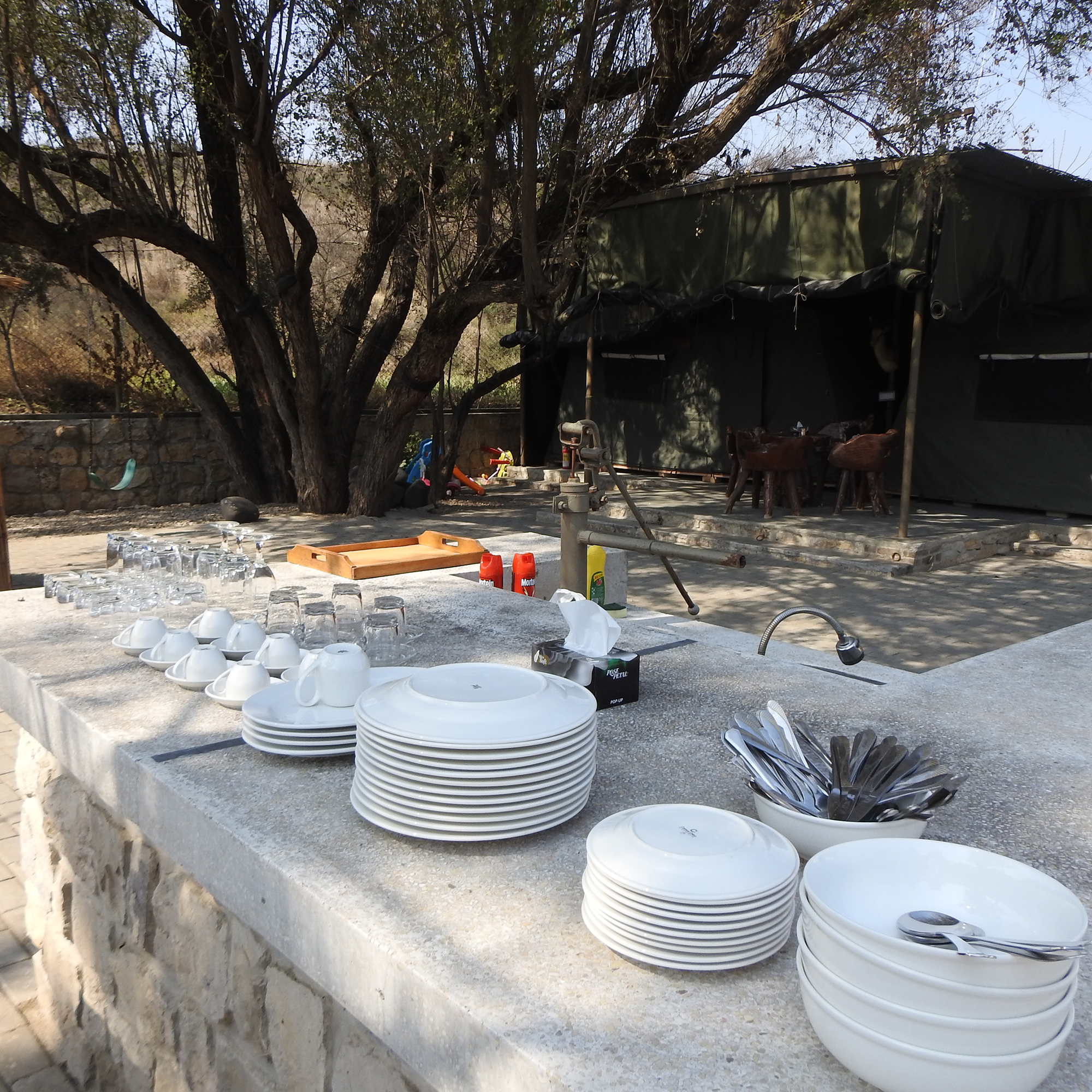 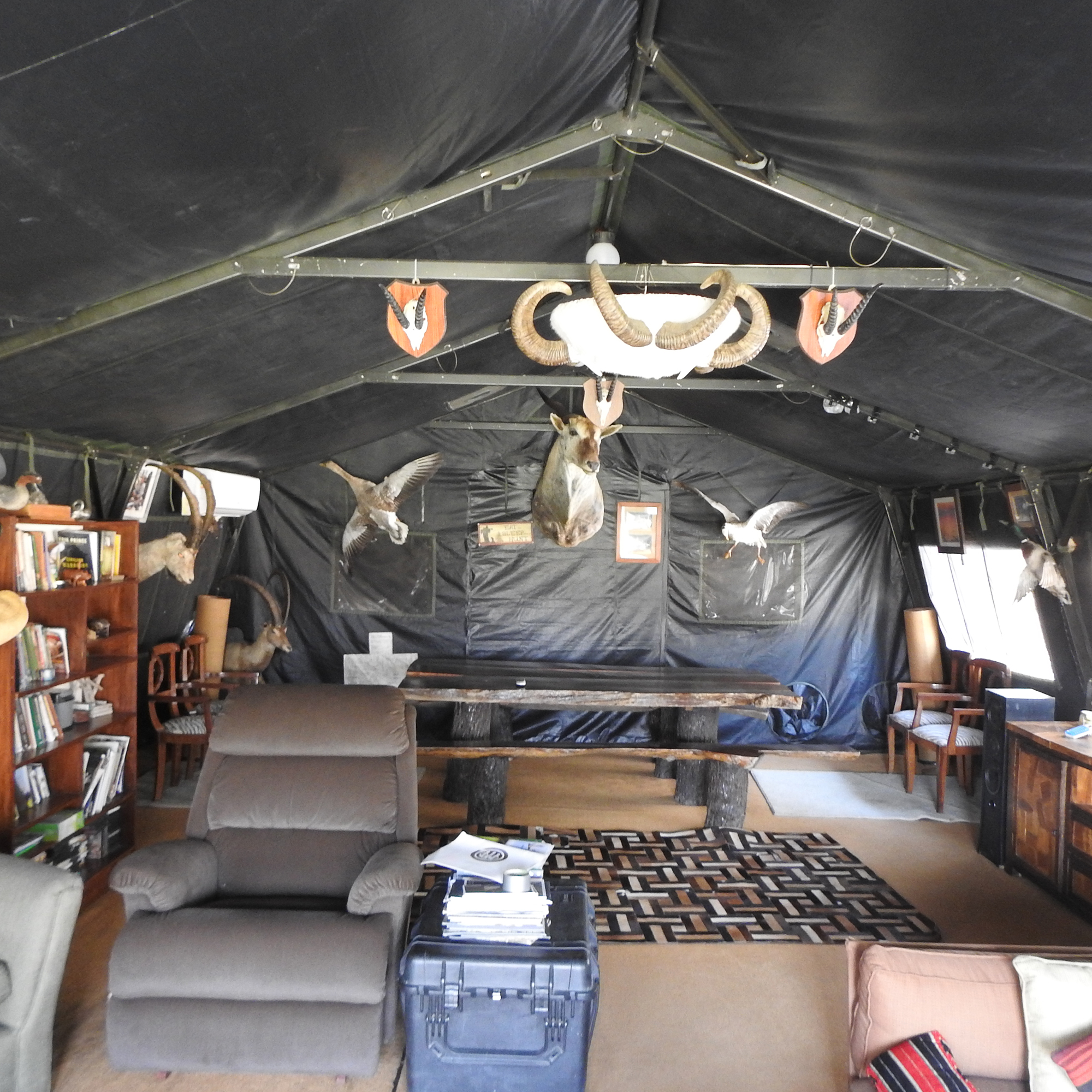 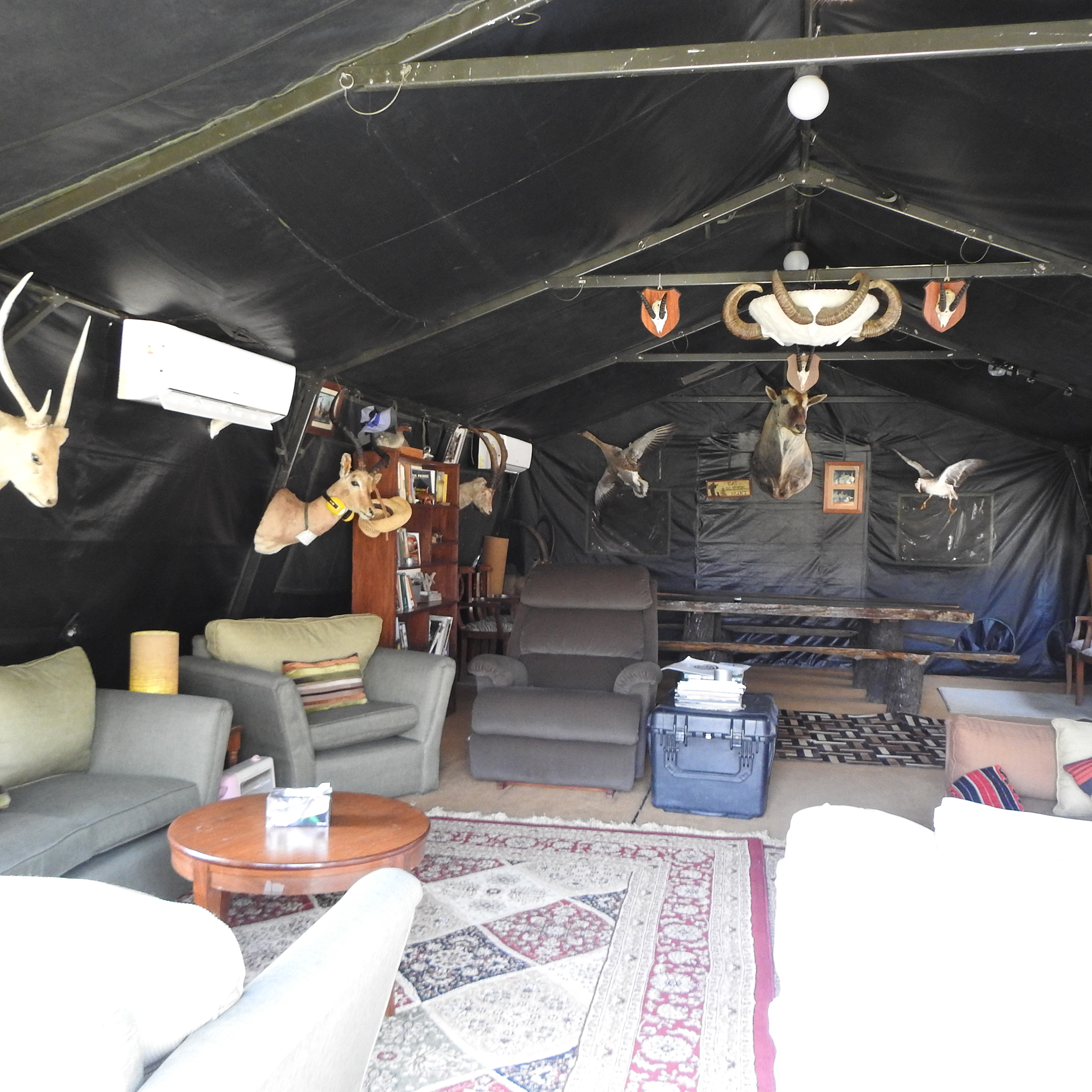 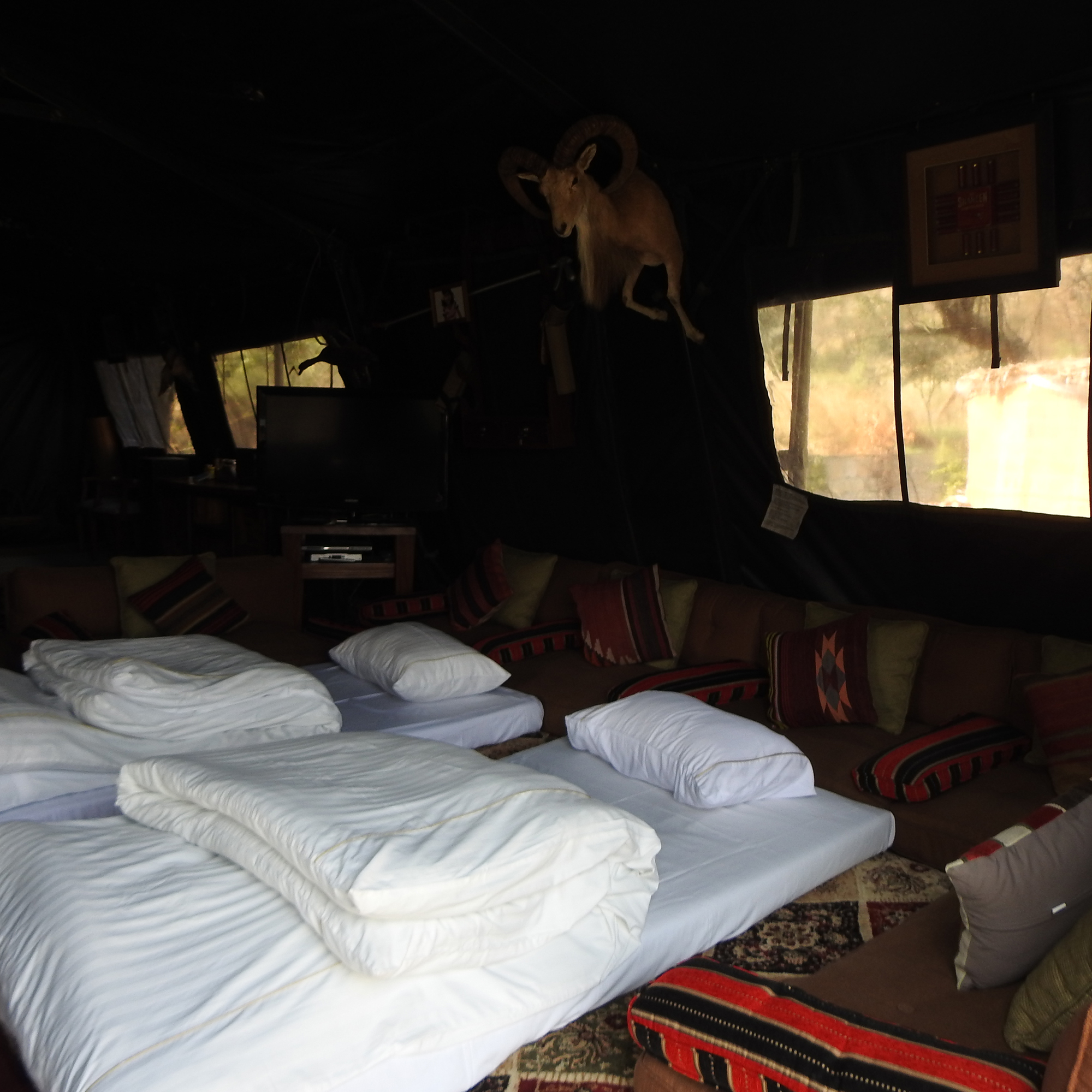 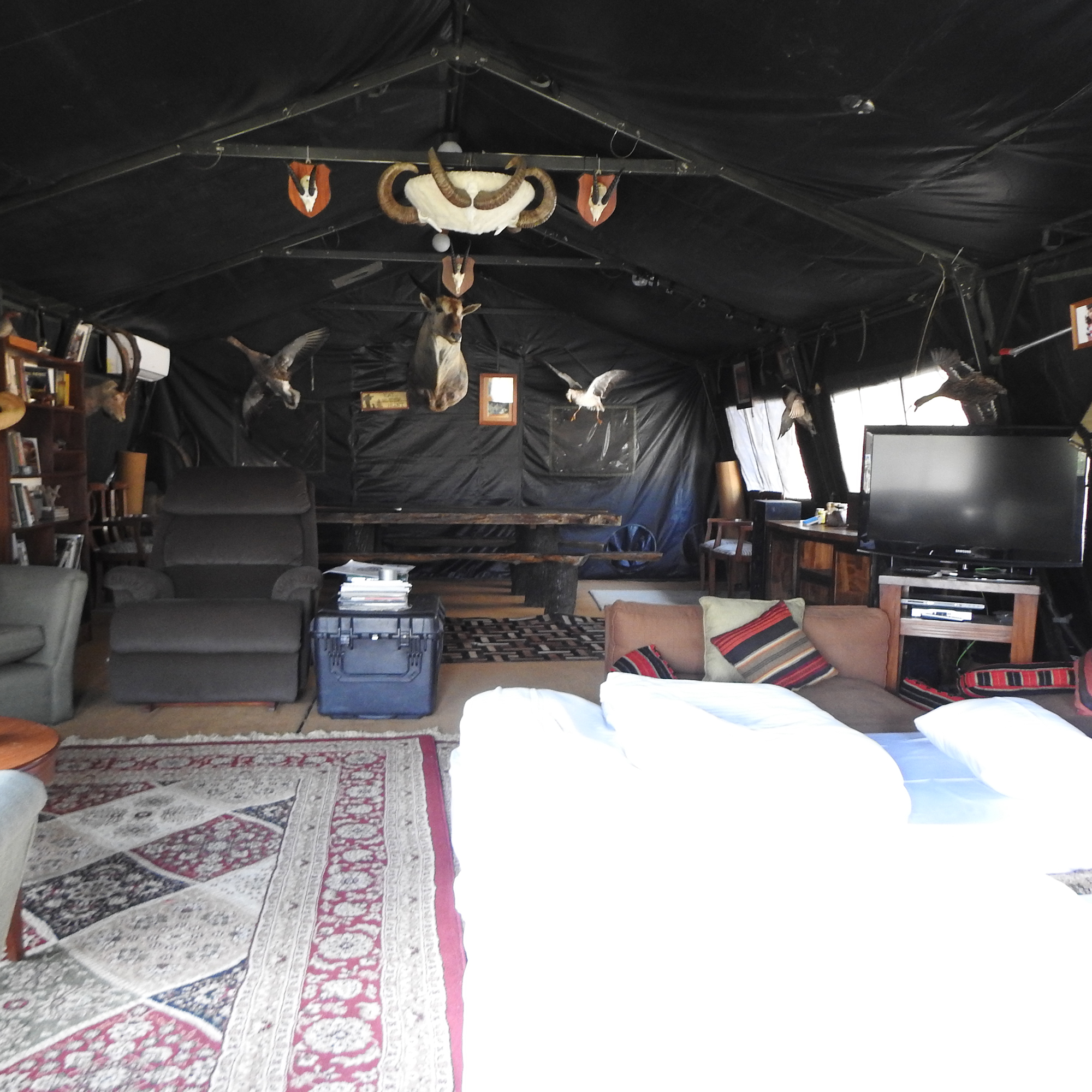 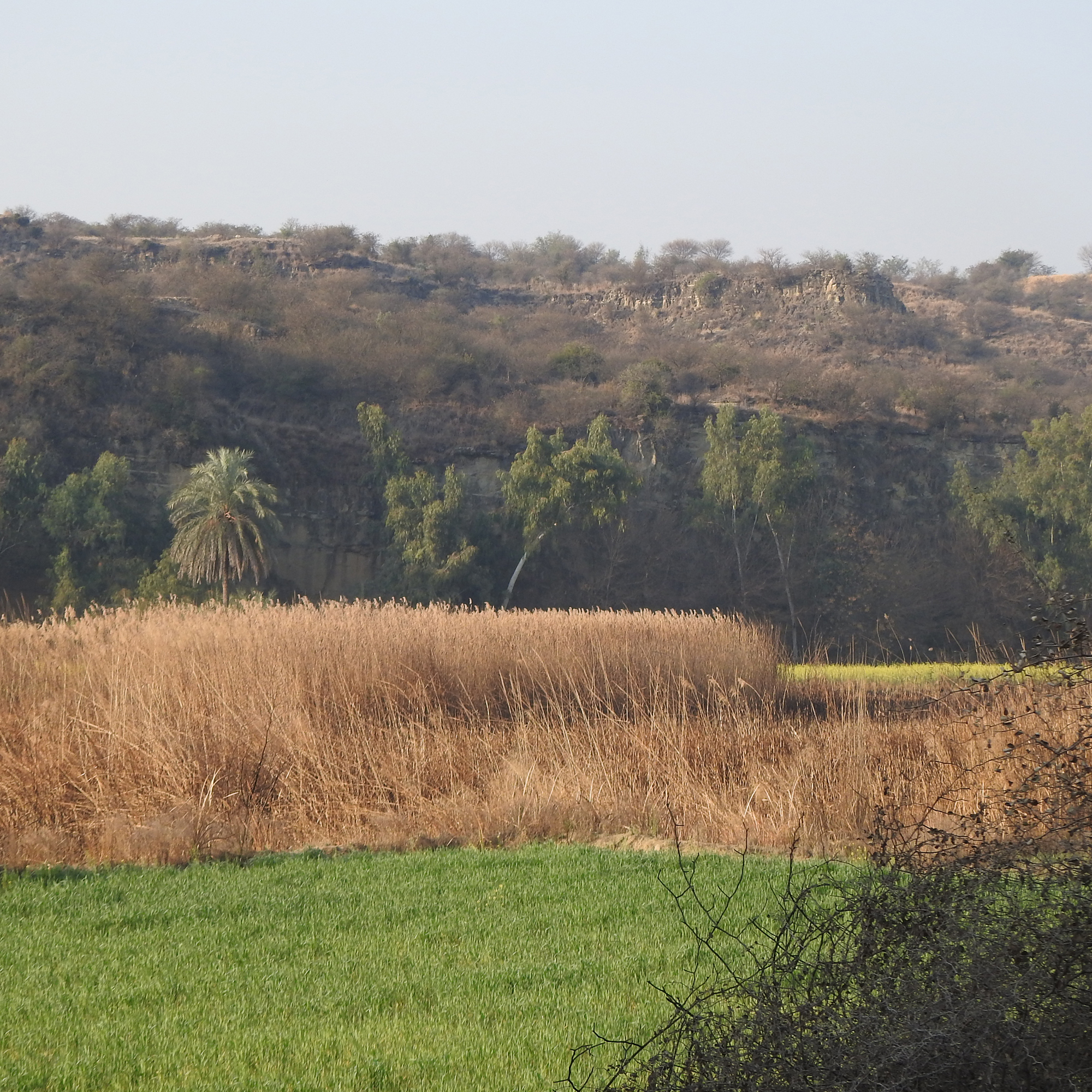 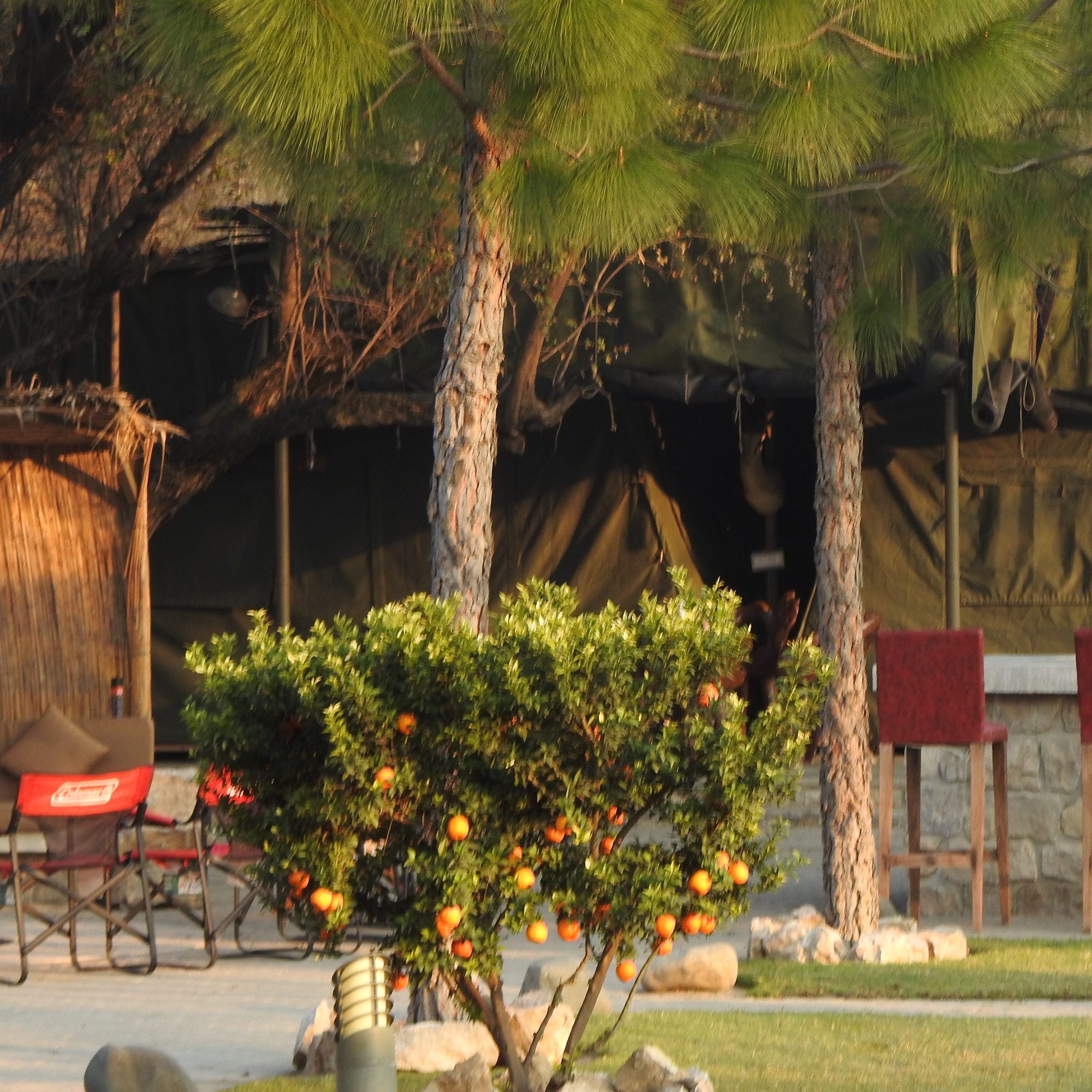 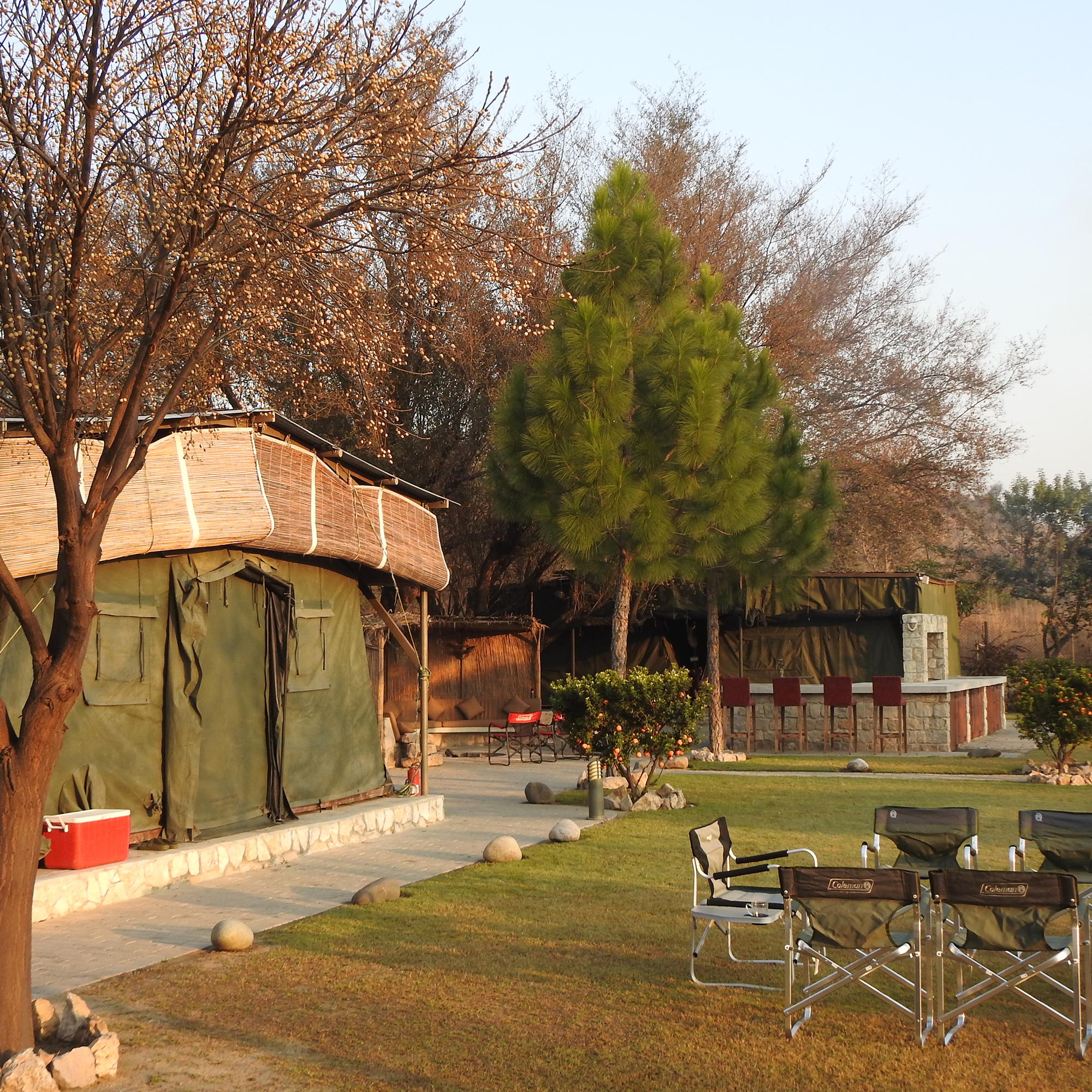 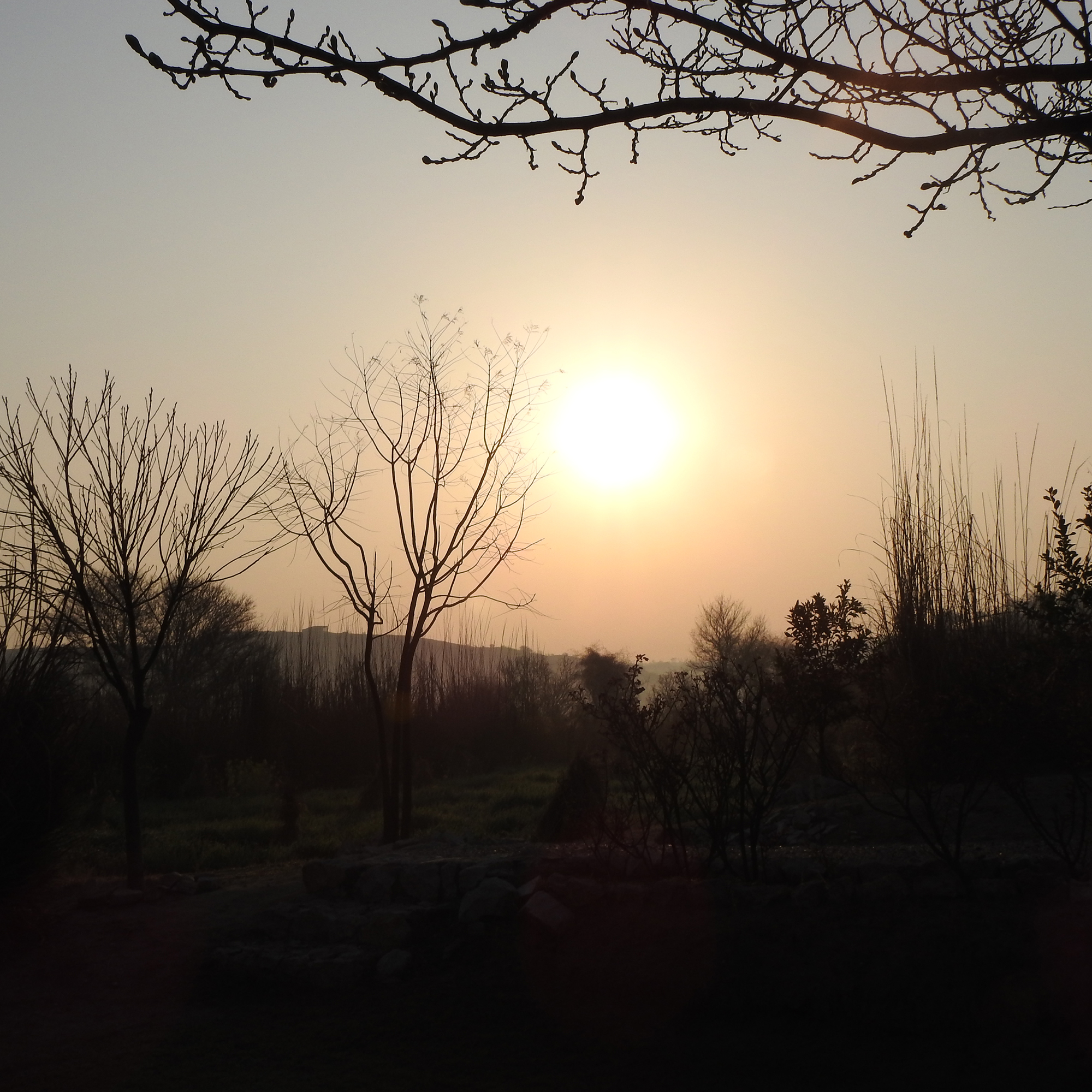 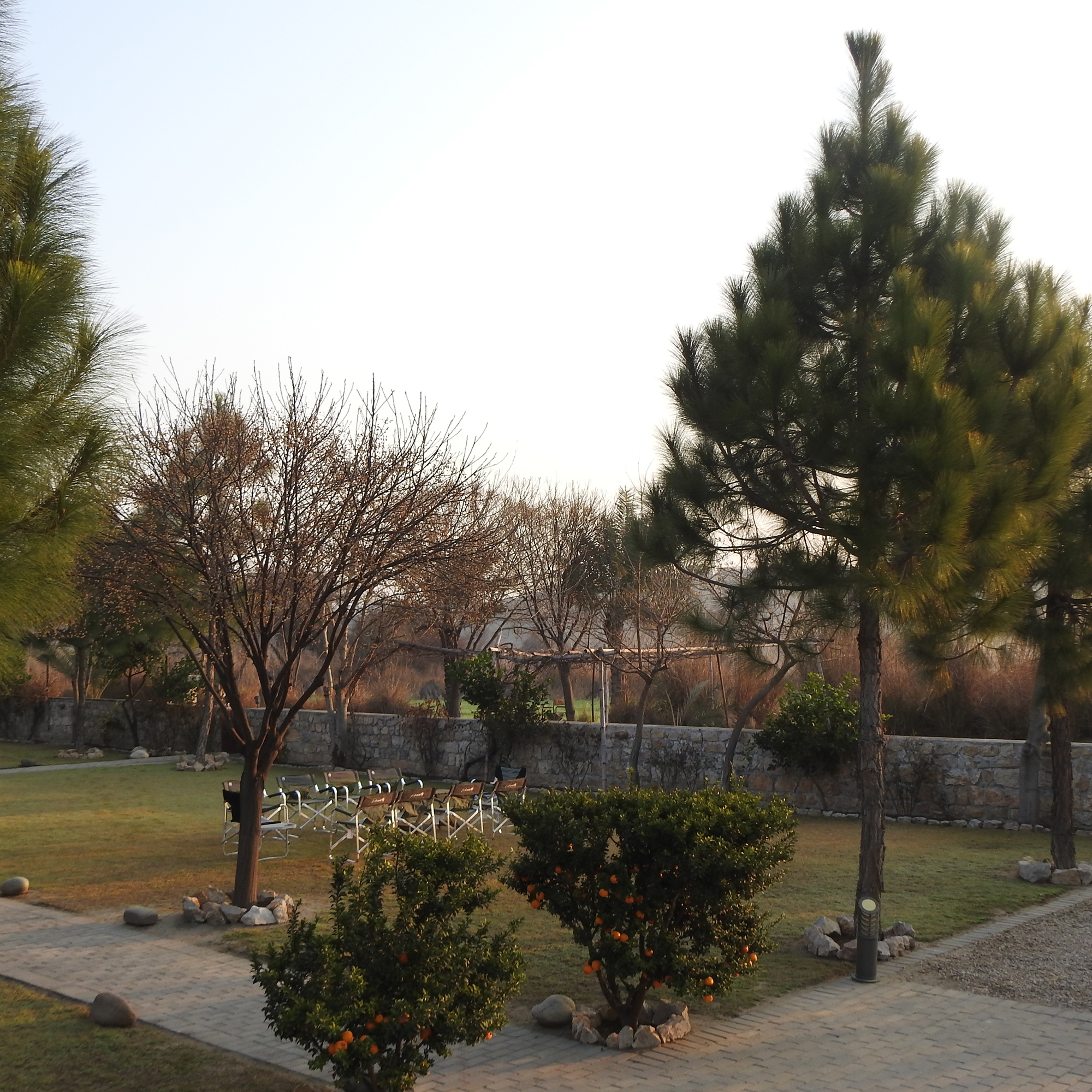 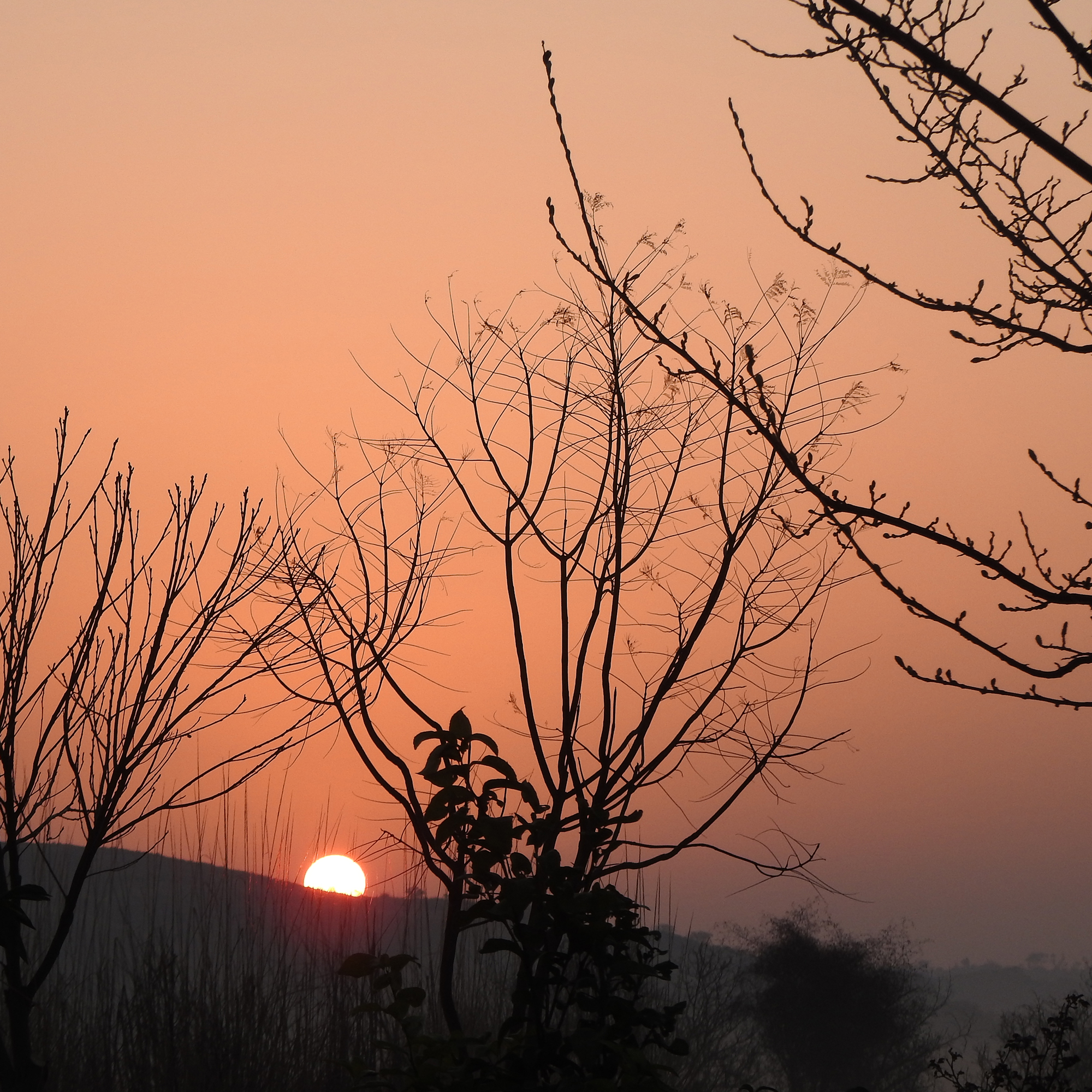 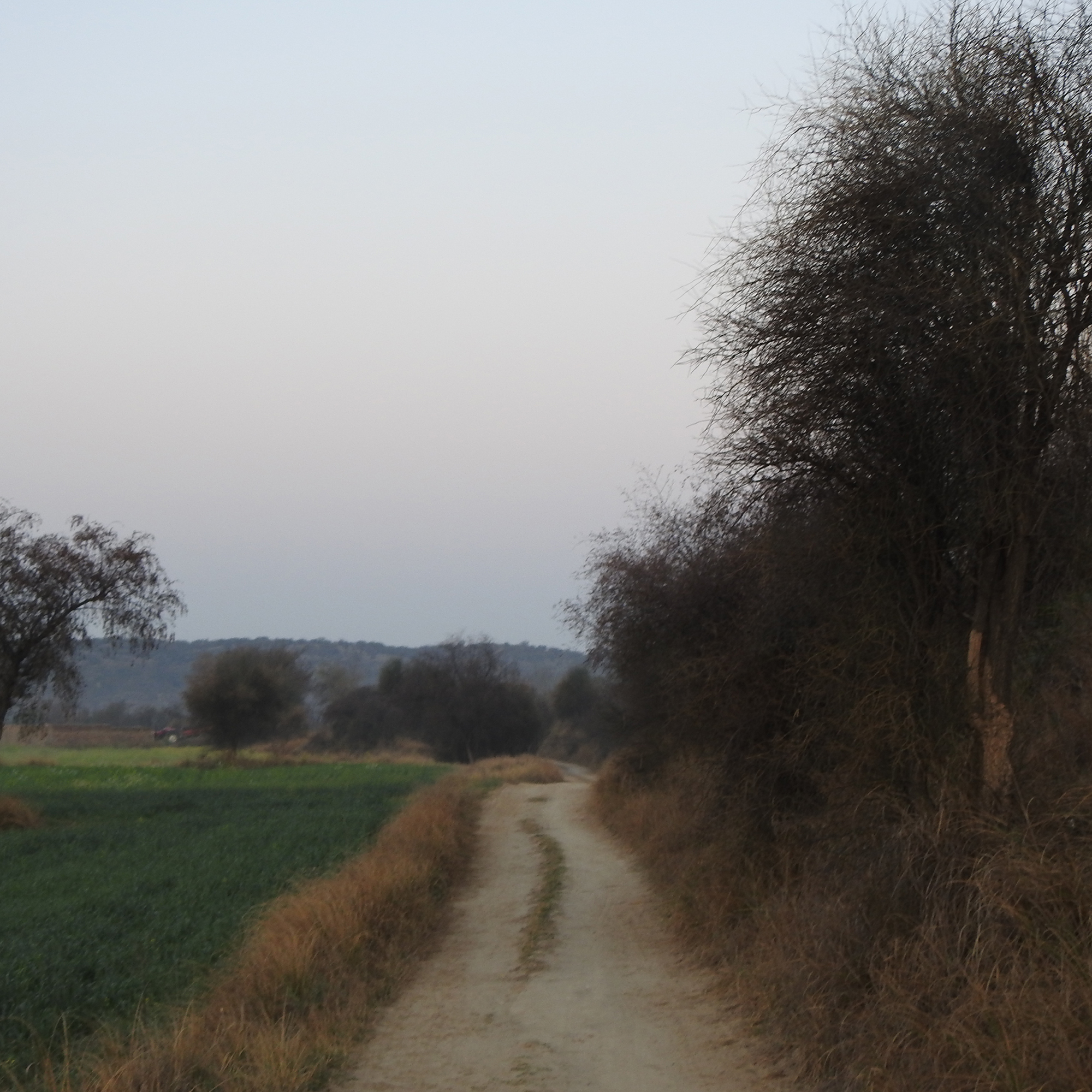 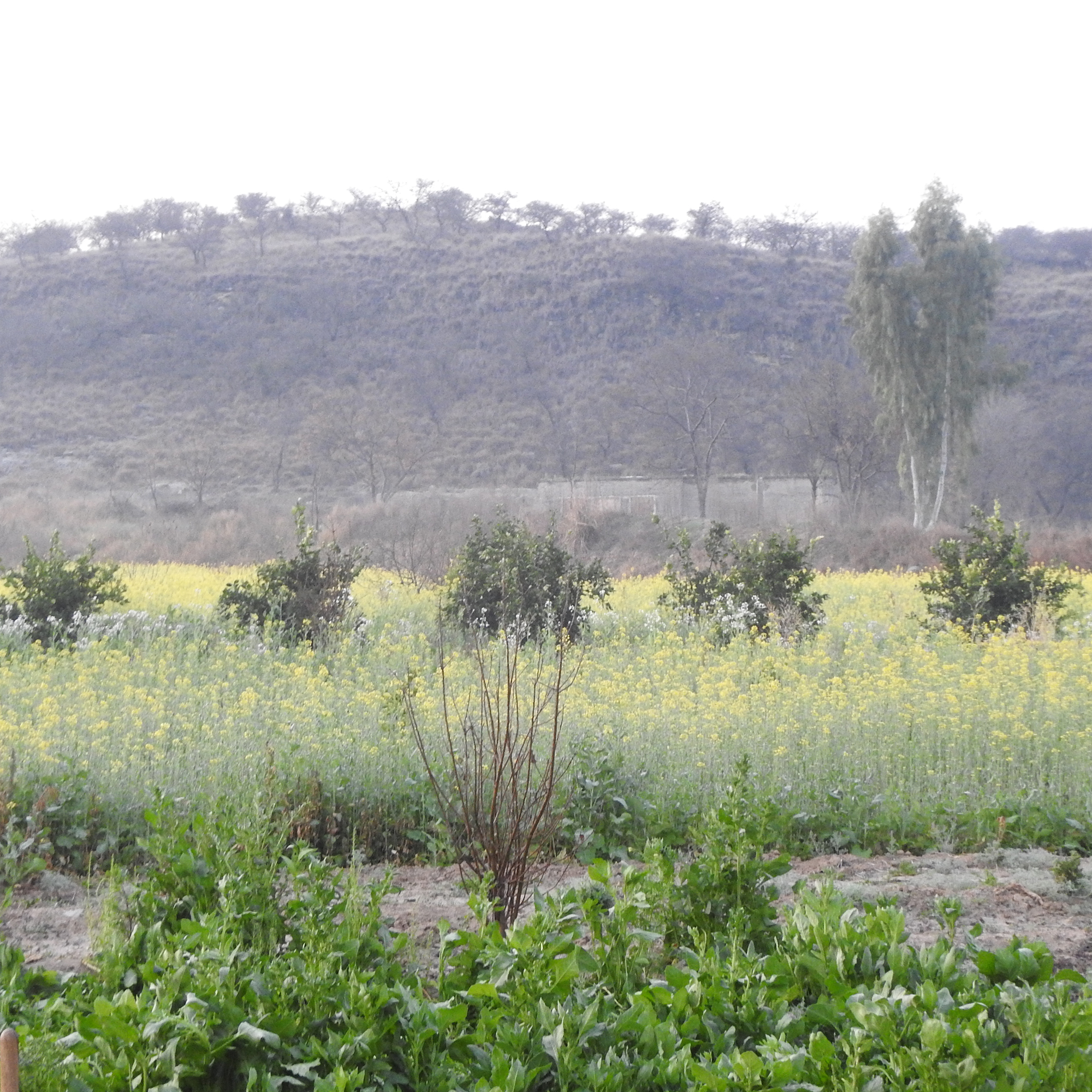 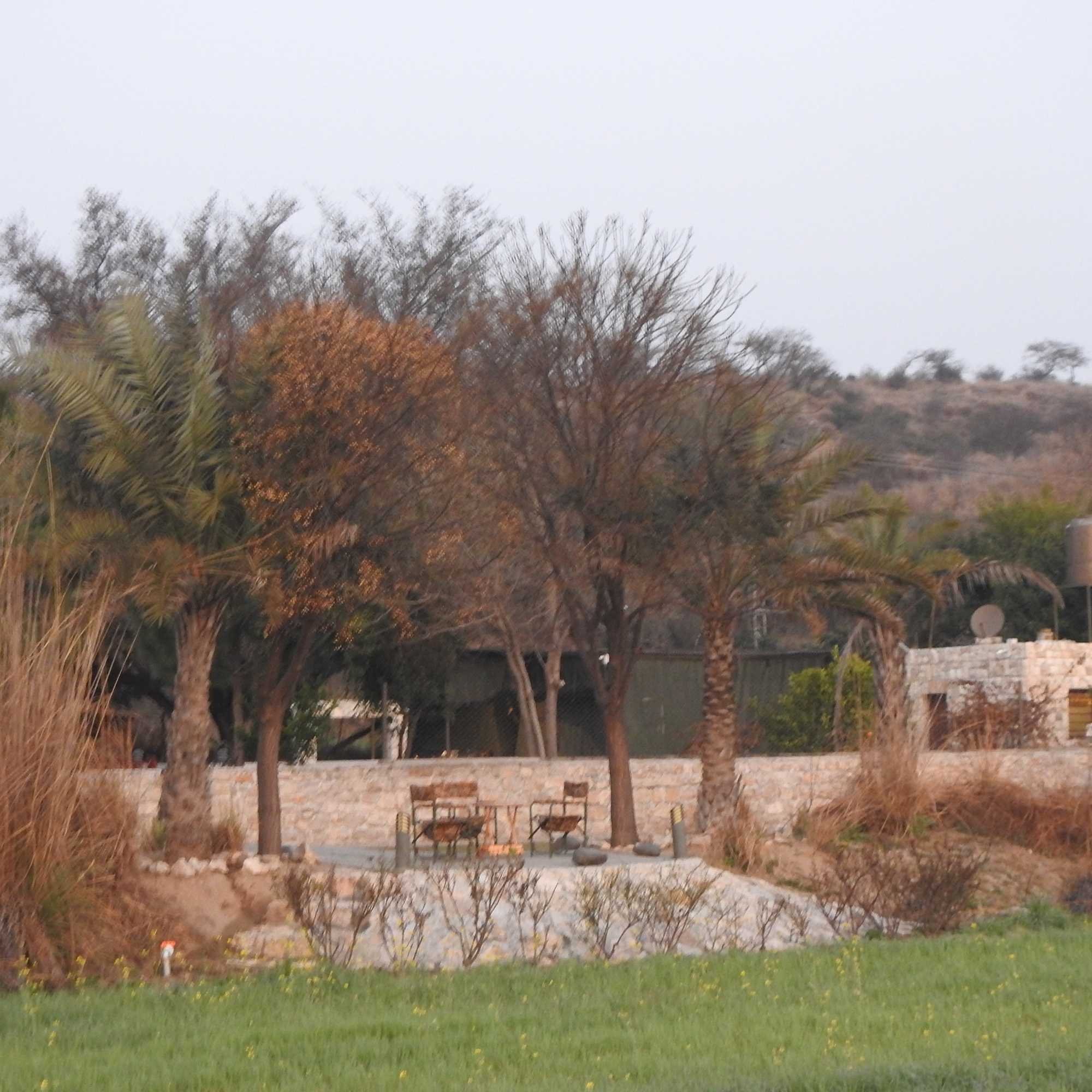 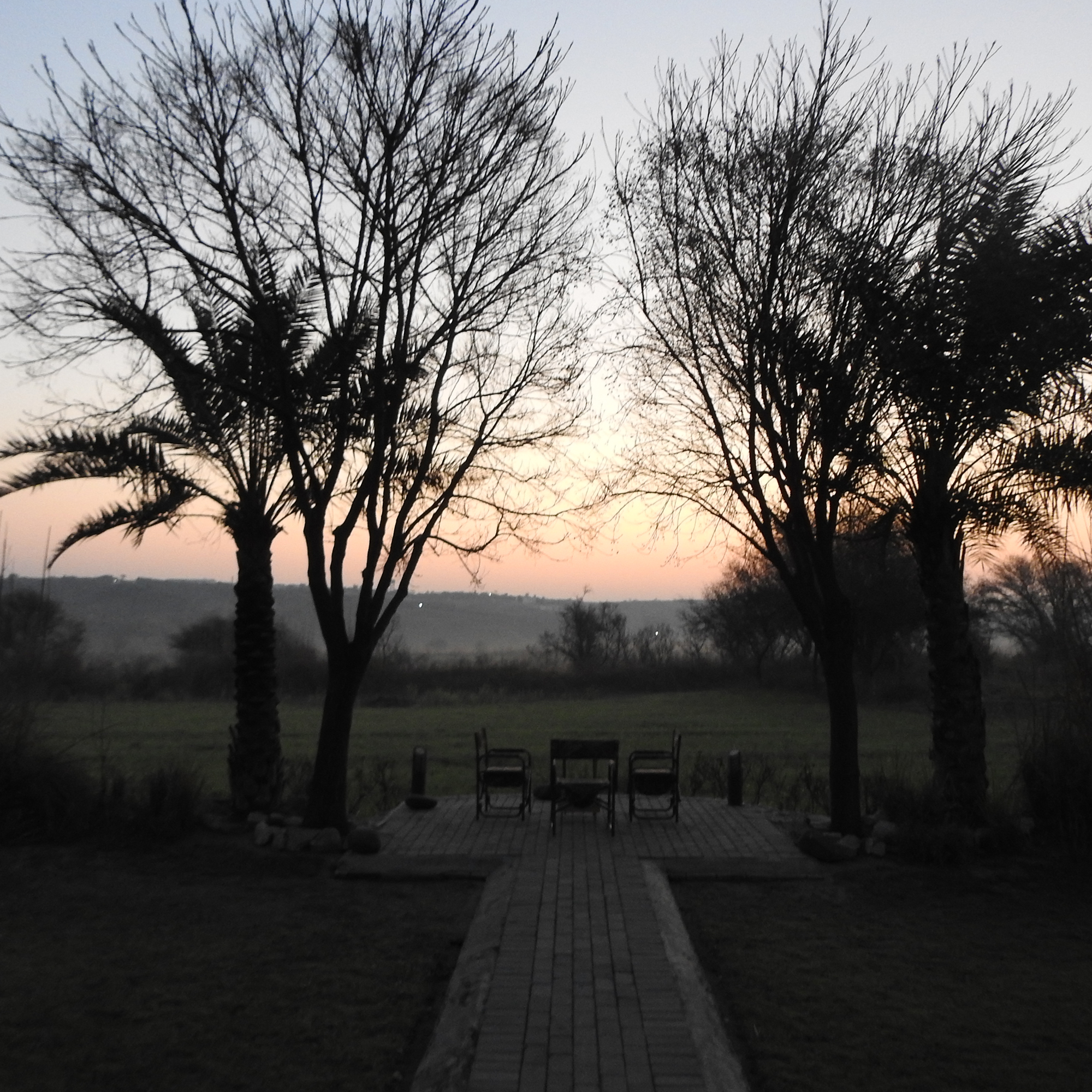