Chitral is a town situated on the Chitral river in Khyber Pakhtunkhwa. It is one of the most beautiful and peaceful districts of Pakistan situated at the North most in the Khyber-Pakhtunkhwa province. It shares a border with Gilgit-Baltistan to the east, with Afghanistan to the north and west, and with the Khyber-Pakhtunkhwa districts of Swat and Dir to the south. A narrow strip of Wakhan Corridor separates Chitral from Tajikistan in the north.

Chitral is famous for its natural beauty, the simplicity of its residents and its unique culture. It is the most fascinating and charming place in the Hindukush range. The landscape of Chitral is extremely mysterious, with its steep harsh mountains, lush green valleys, beautiful pastures and big glaciers, which have made it one of the most difficult and inaccessible areas of the world transforming it into an adventurous place on earth. 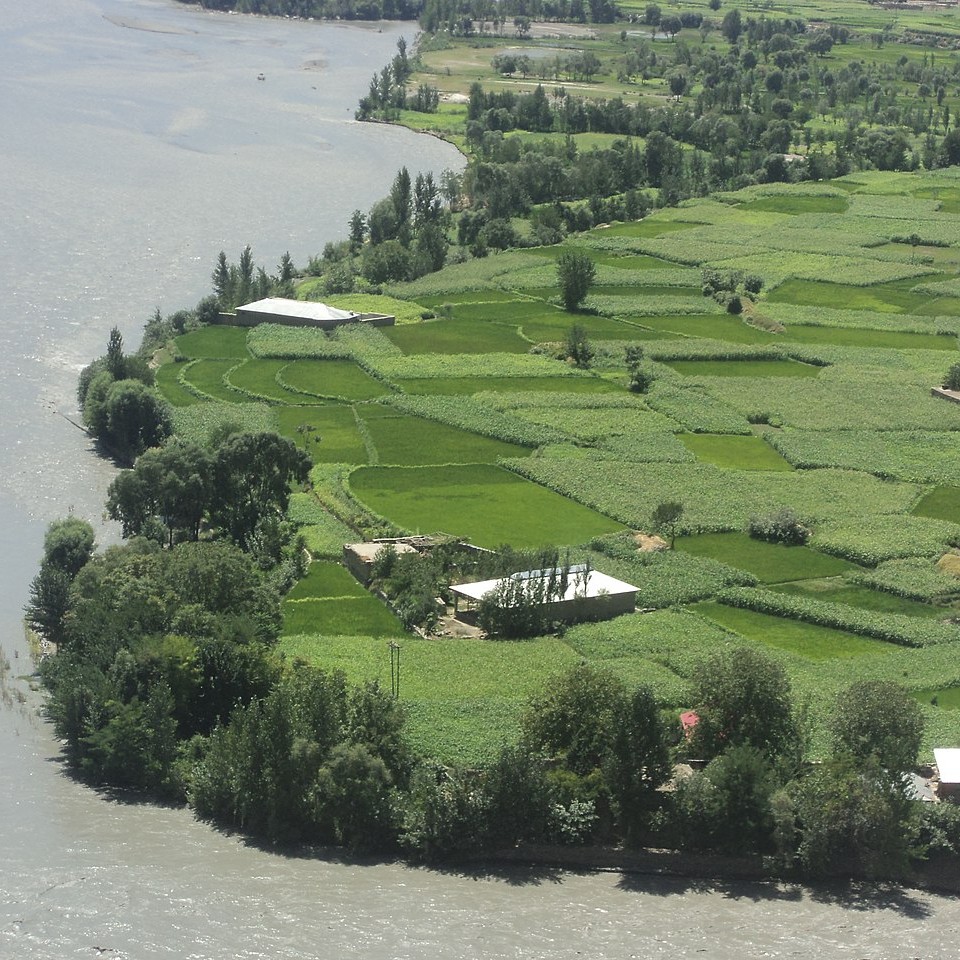 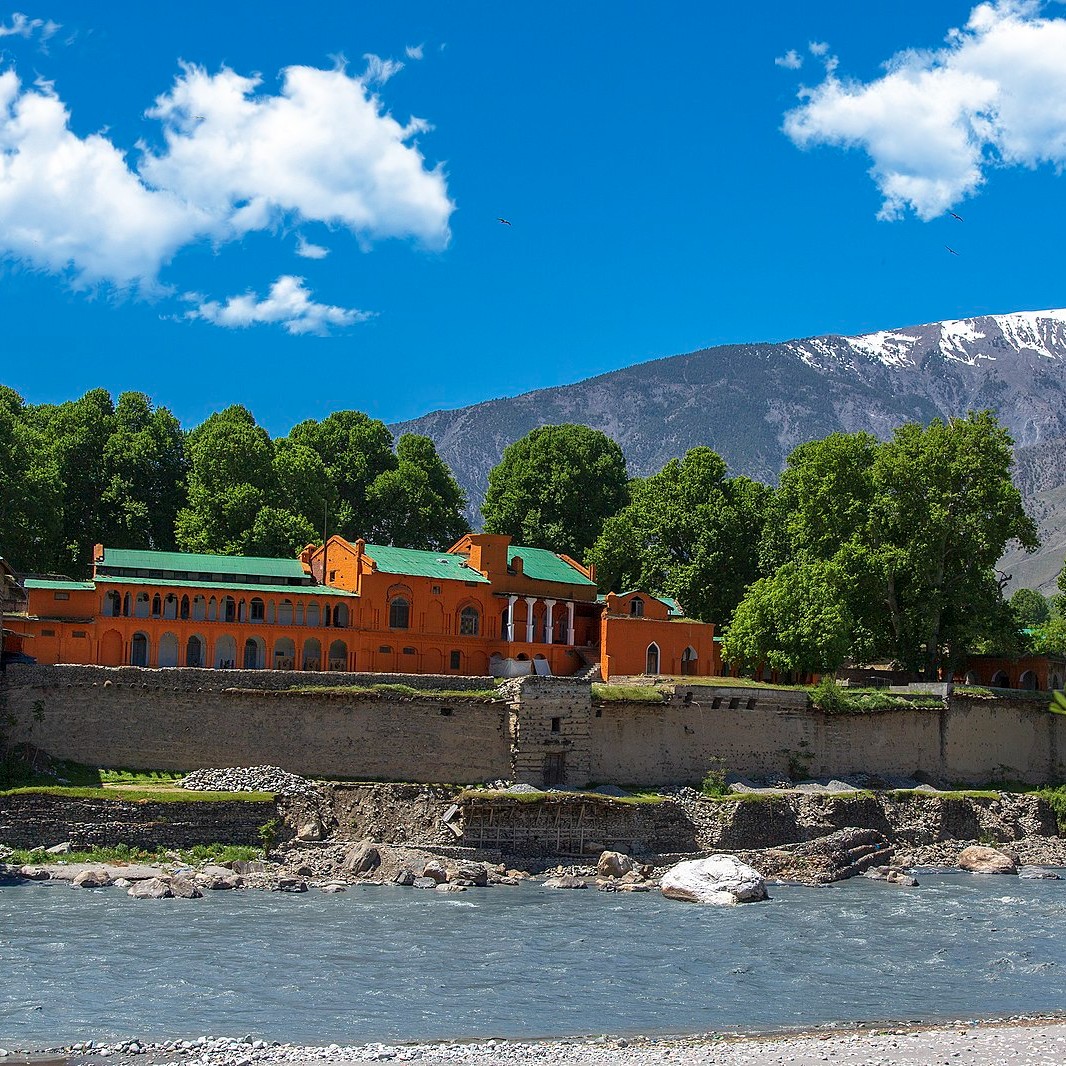 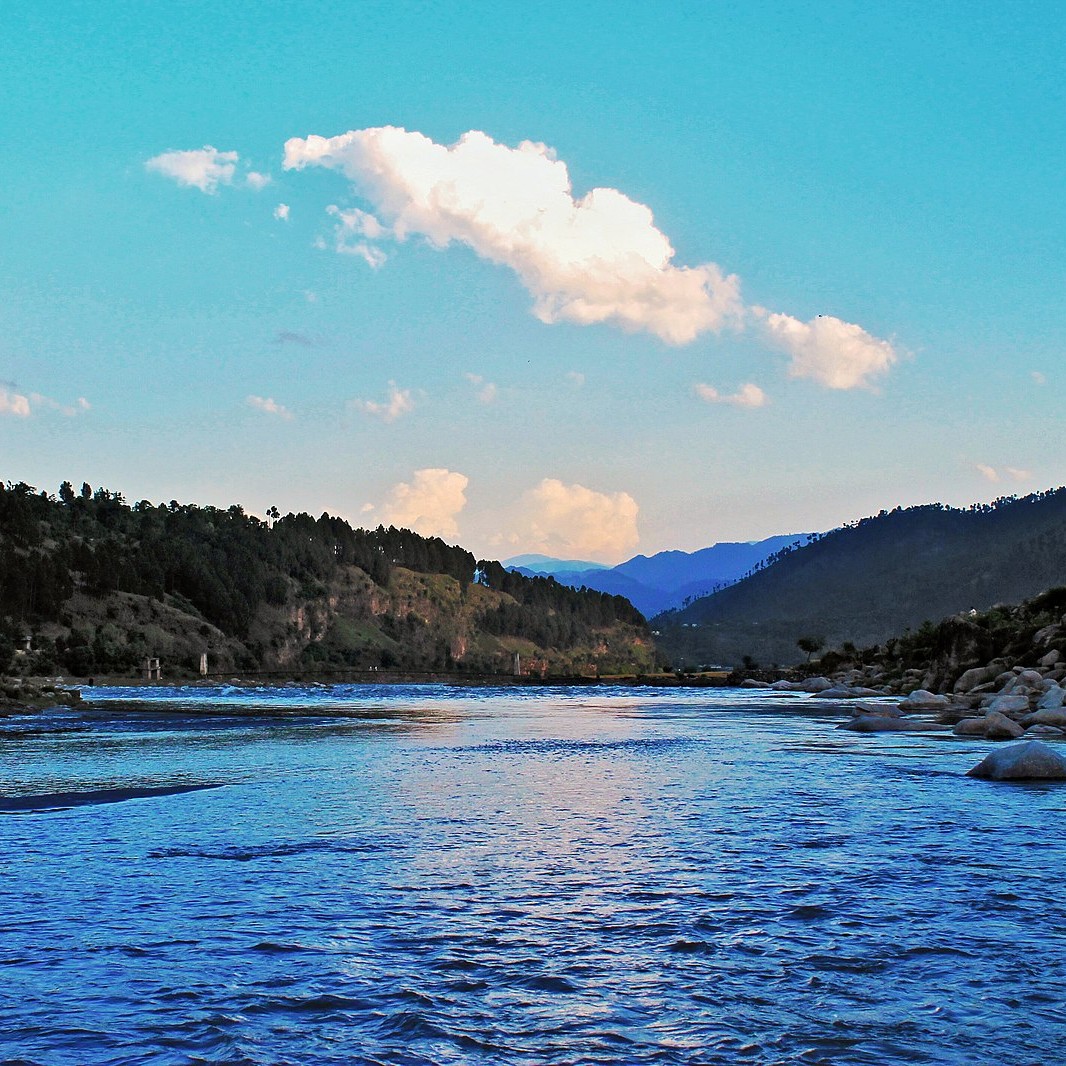 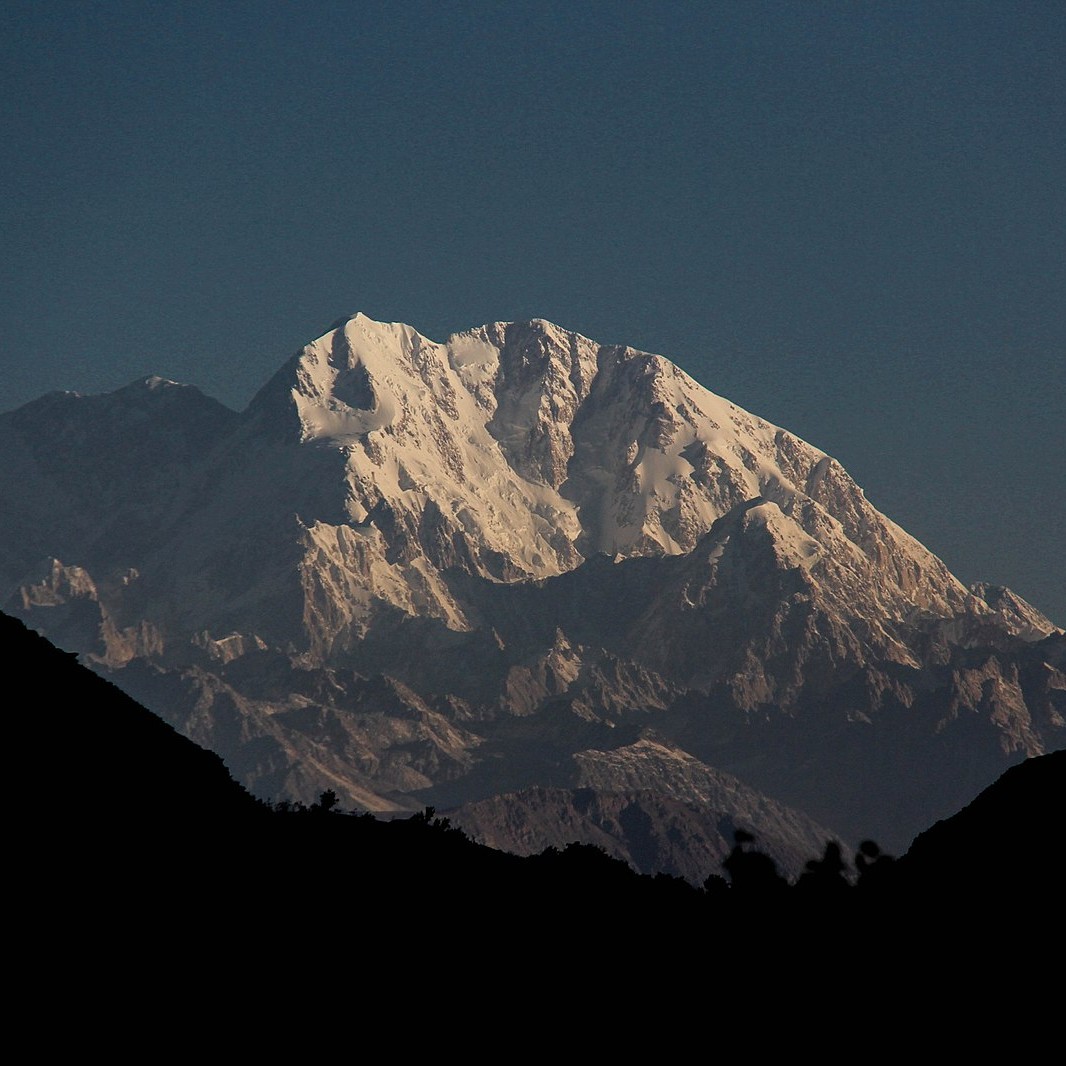 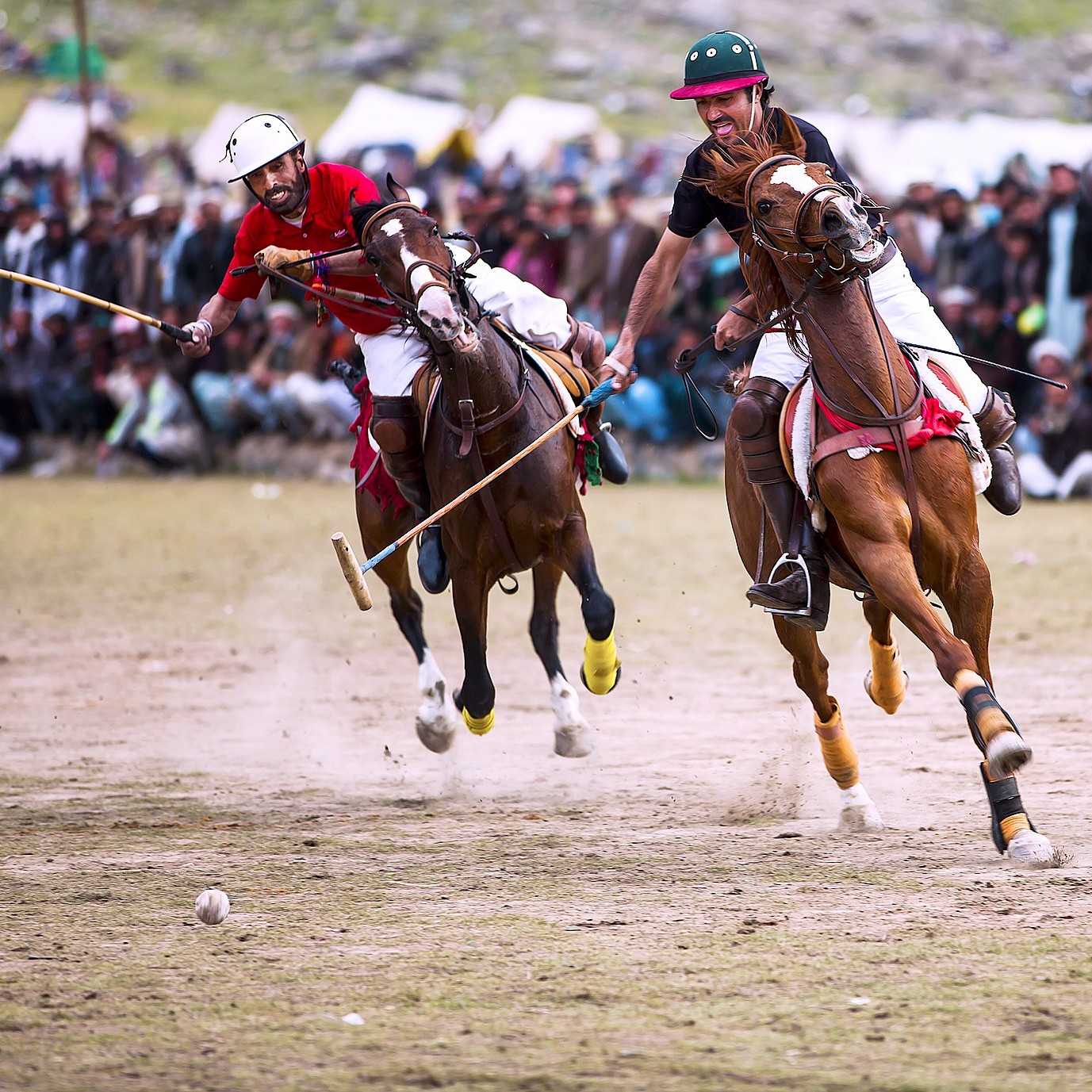 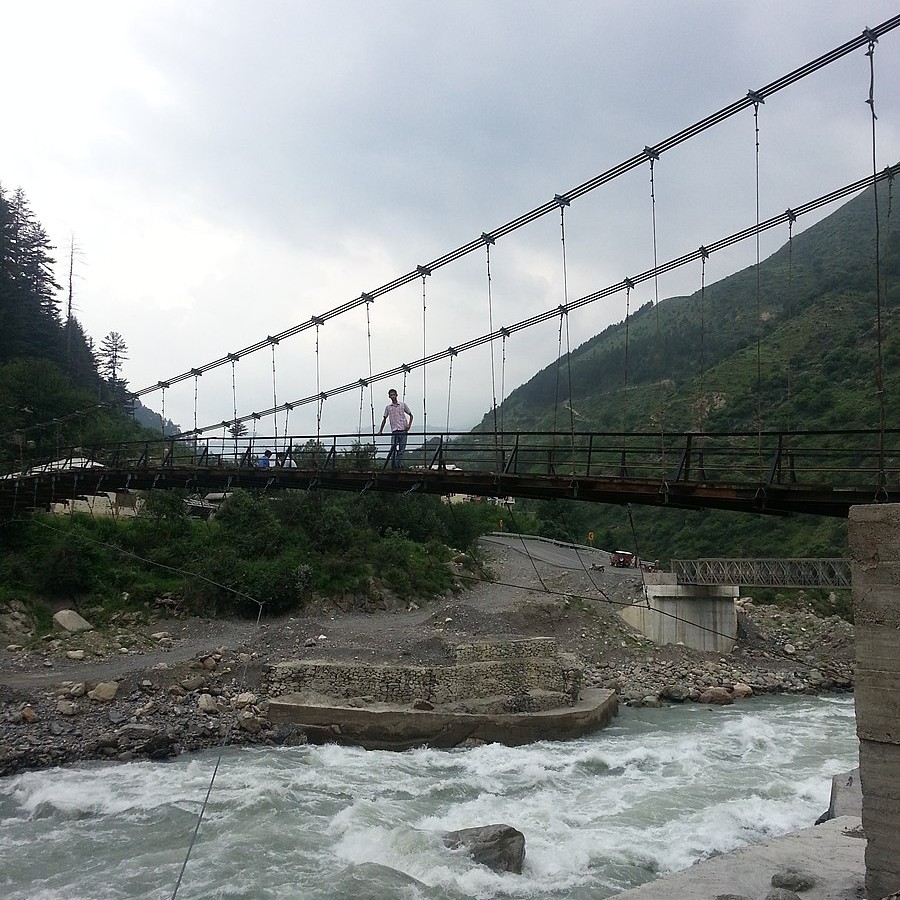 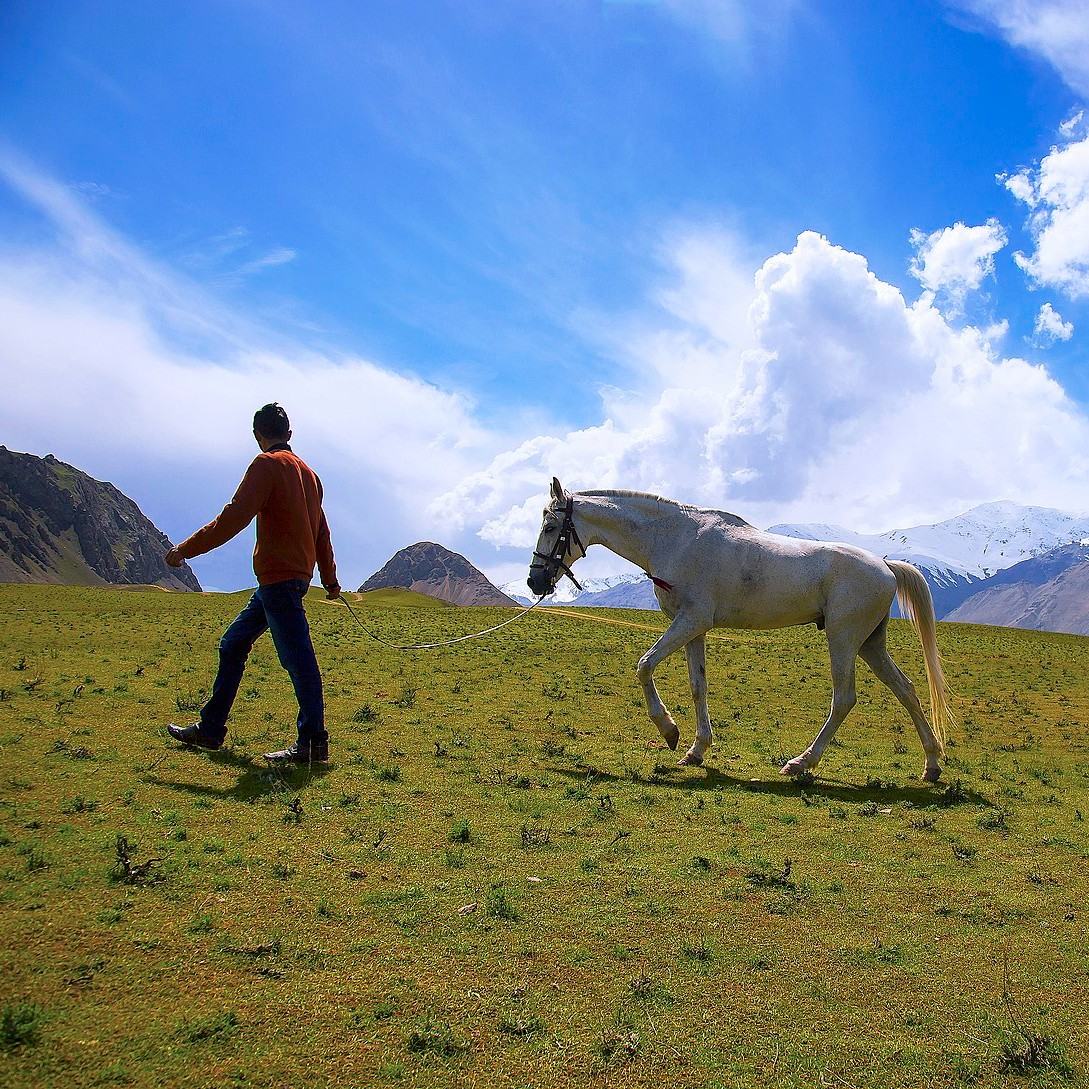 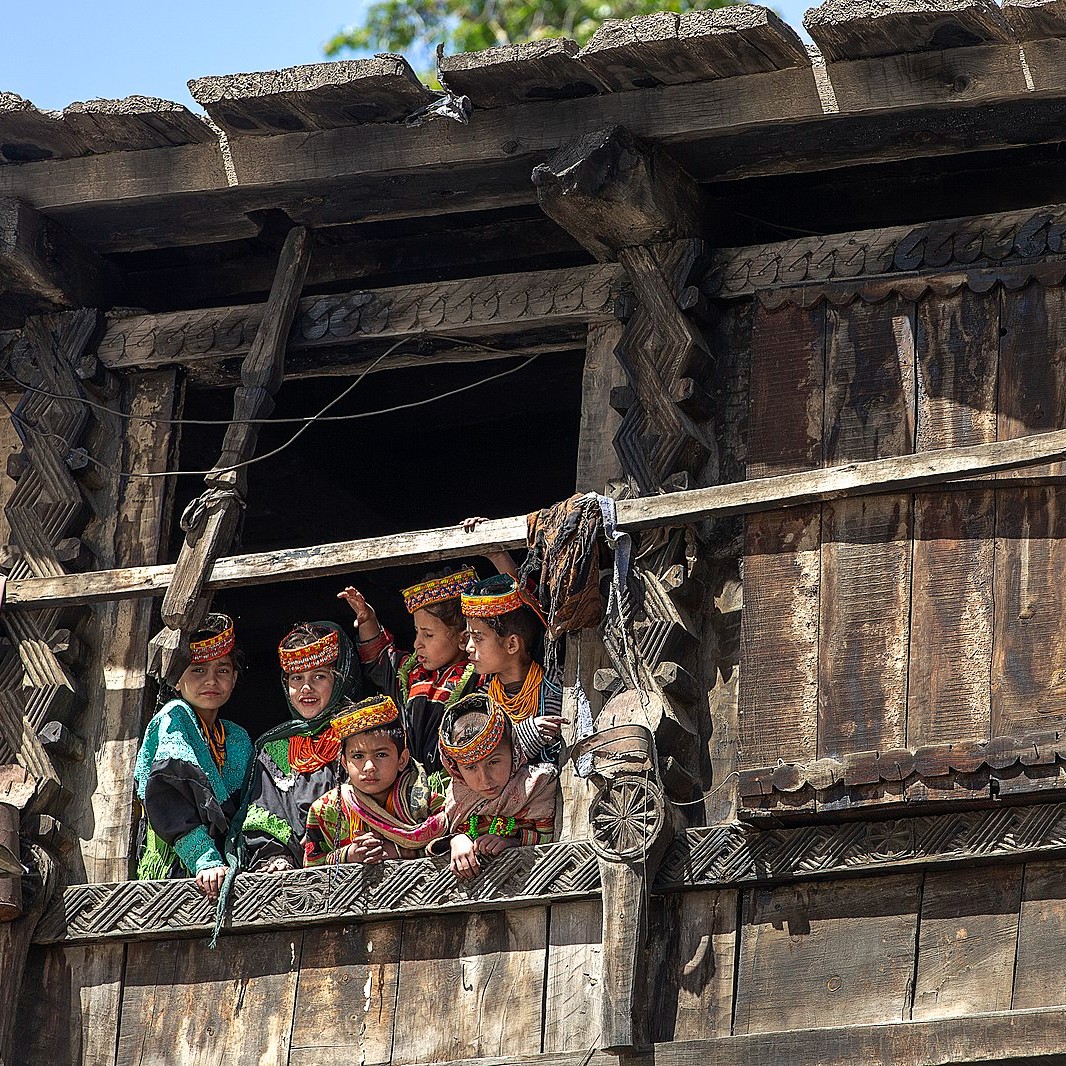 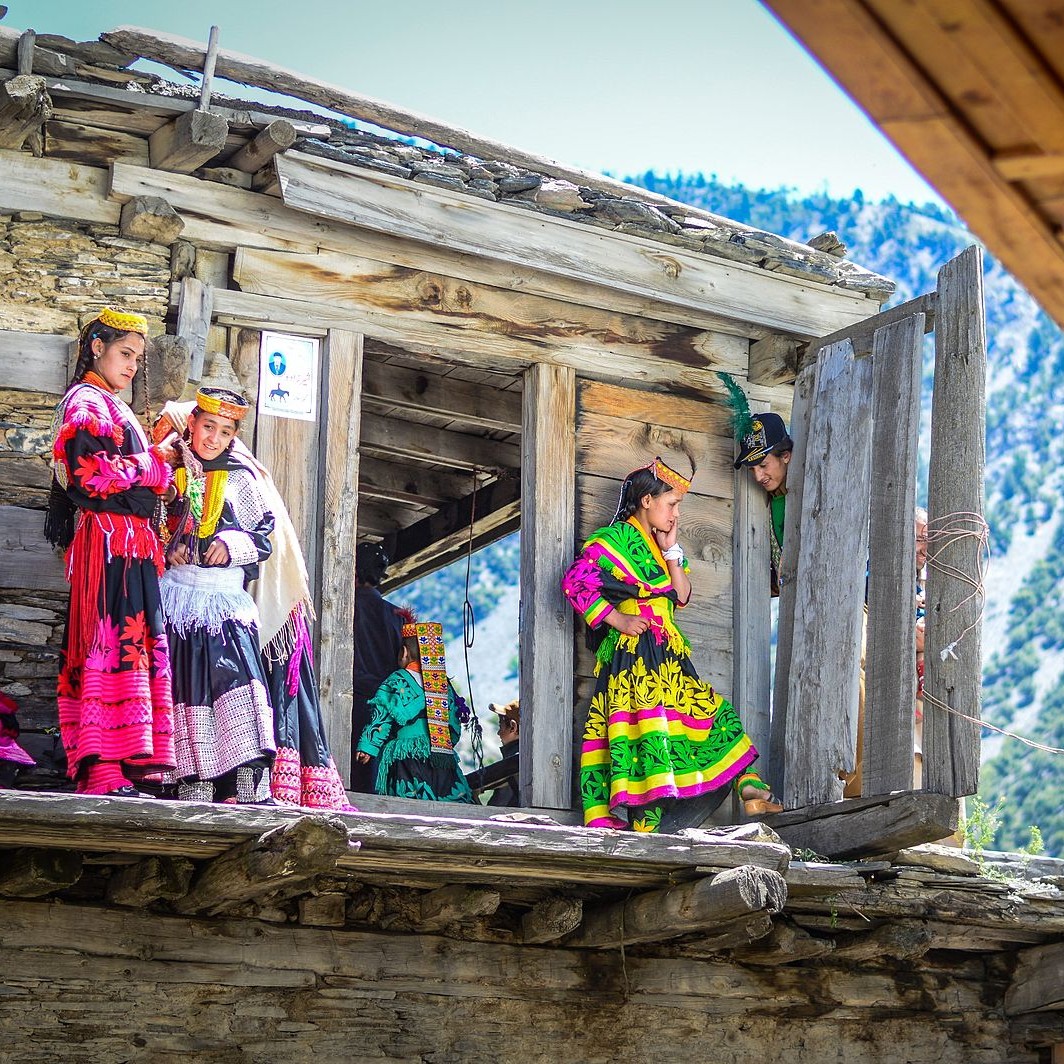 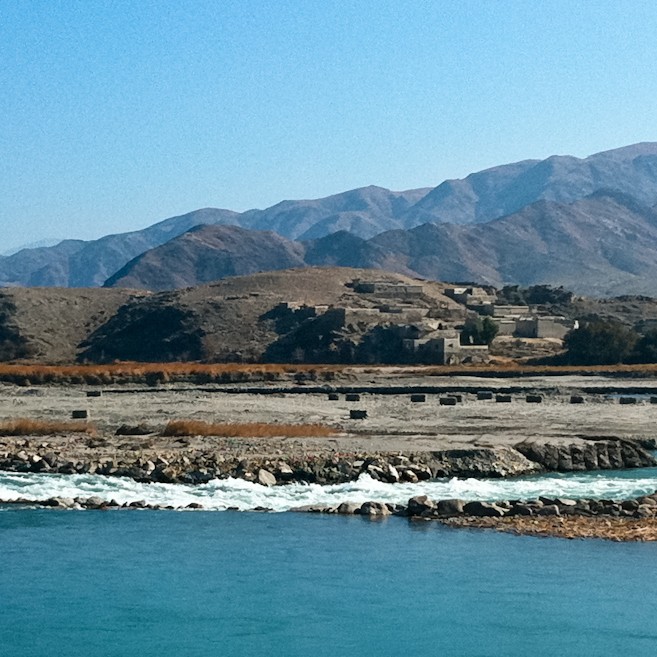 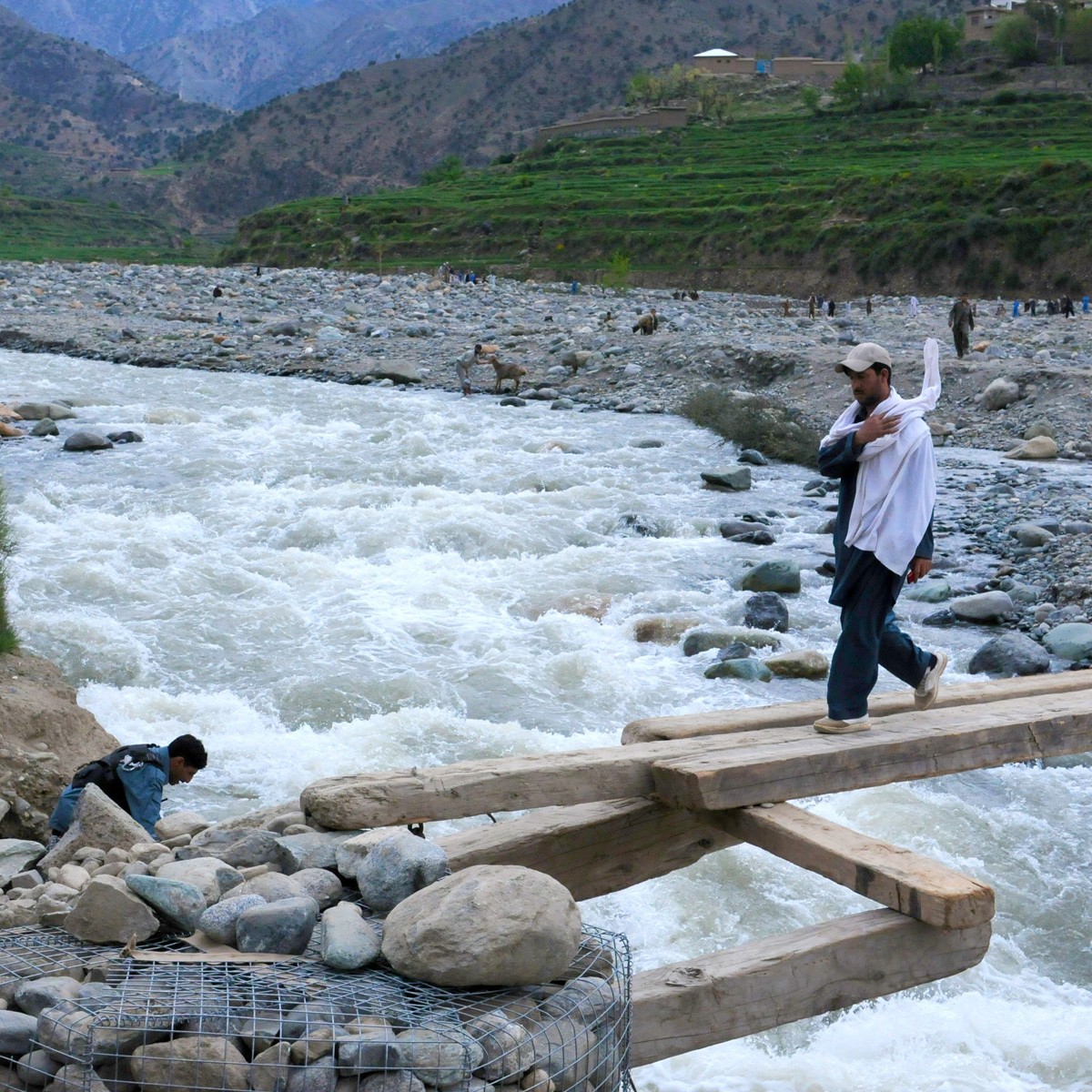 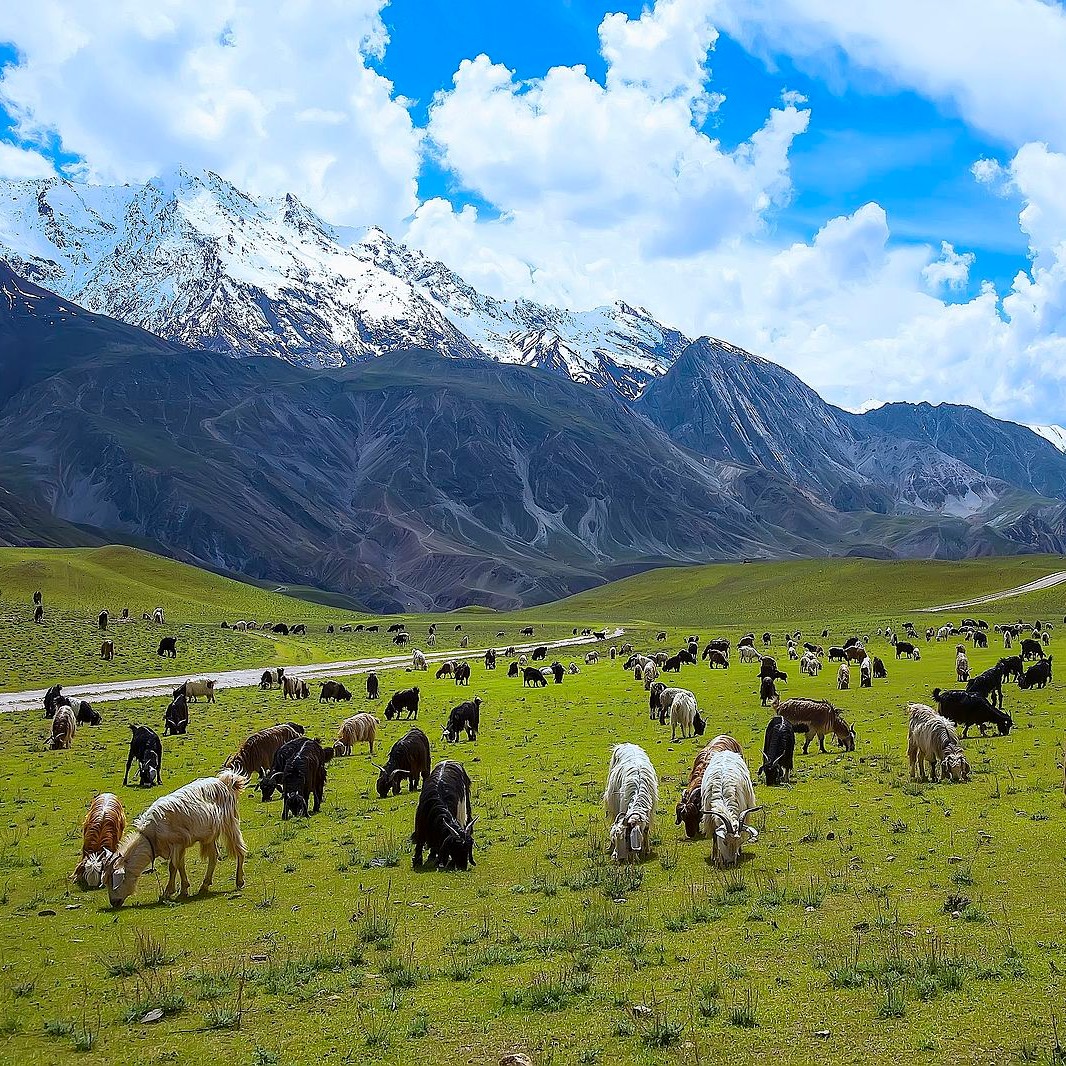 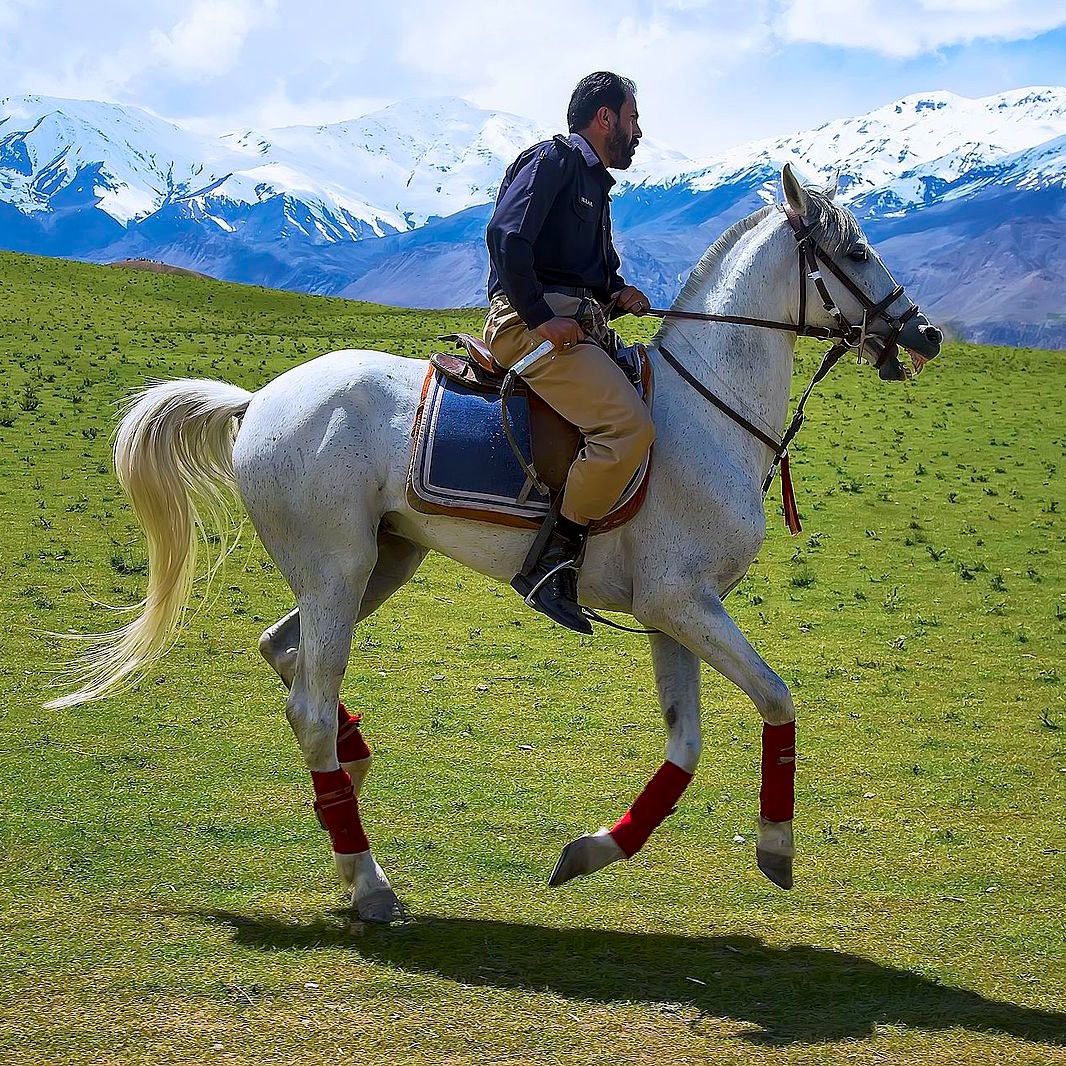 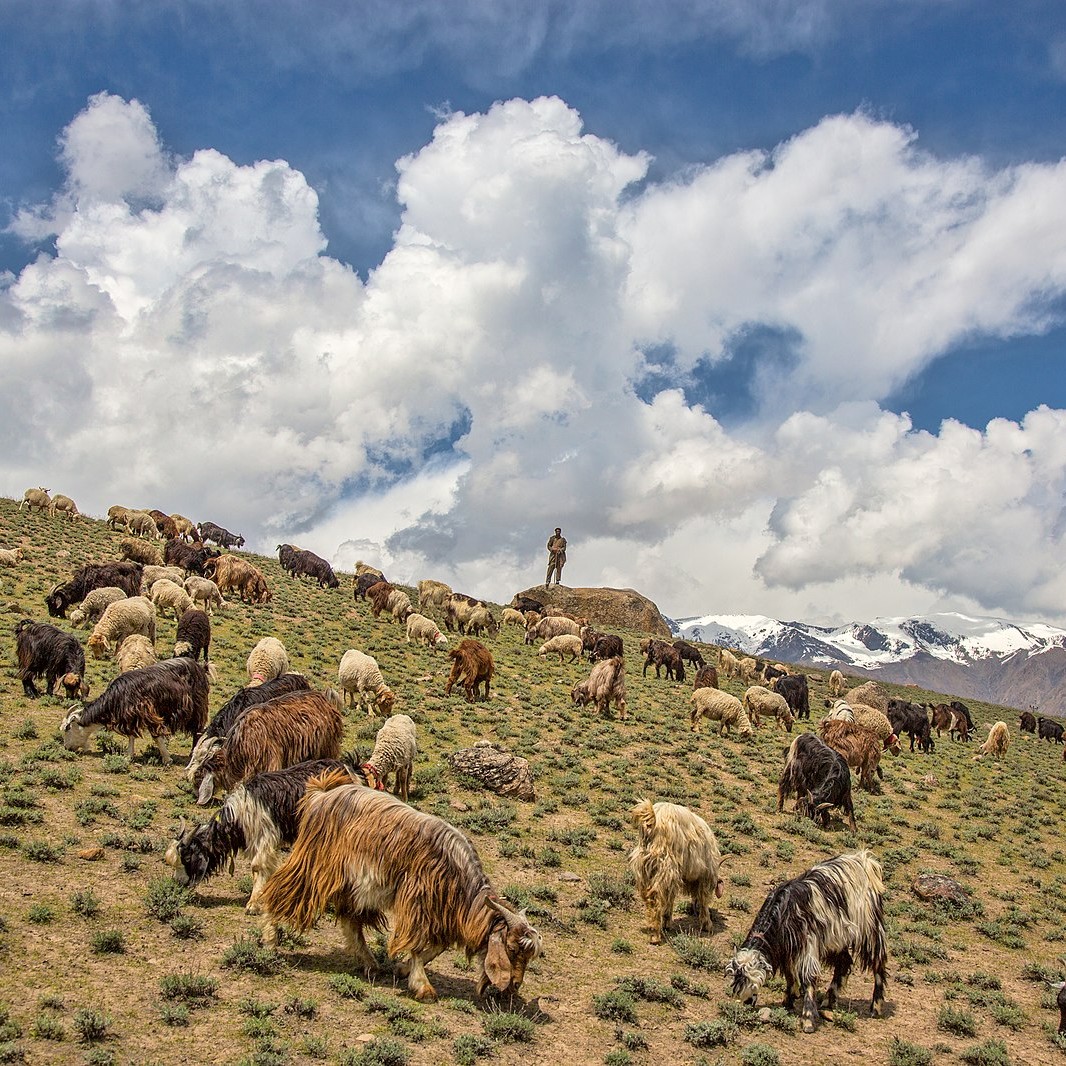